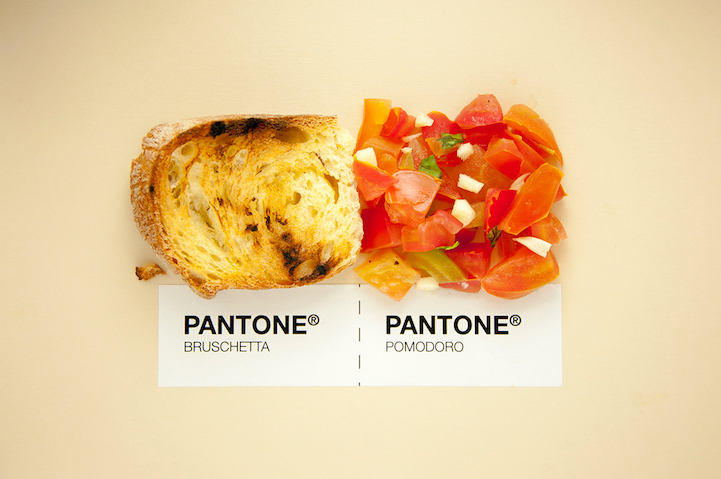 Pantone swatches might look nice–with their myriad of eye-pleasing hues–but for the taste buds, they leave much to be desired. Borrowing from the aesthetics of this renowned color system, Italian designers Alessio Varvar and Georgia Calderone created edible arrangements and tasty pairings of Sicilian food. They aptly call their delicious design project Sicilian Food as Pantone.

Bread, beef, bruschetta, and ragu are some of the foods featured in Varvar and Calderone's compositions. They replace Pantone's flat squares of color with textured swatches offering an in-depth look at various meals and ingredients. The project highlights the visual diversity of the Sicilian diet in an aesthetically pleasing and compelling way.

The duo's series was inspired by the work of designer David Schwen, who created Food Art Pairings in 2013. Like Sicilian Food as Pantone, Schwen recreated swatches using edible duos such as eggs and bacon. 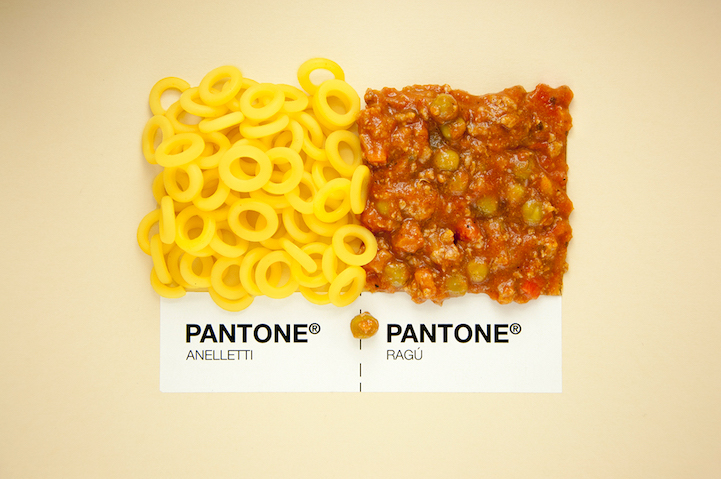 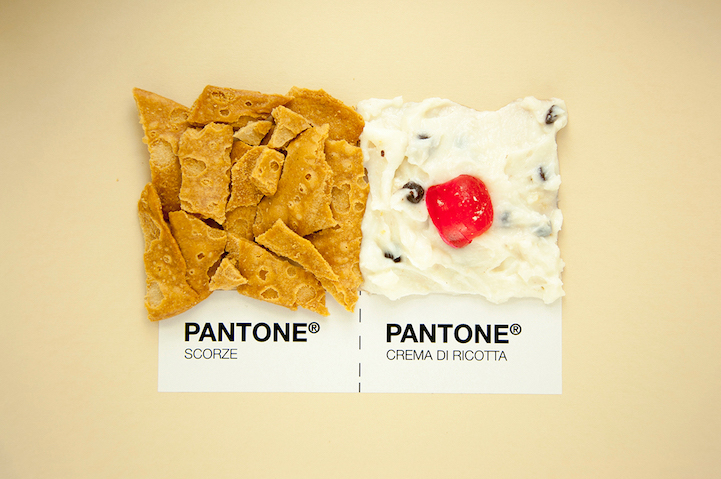 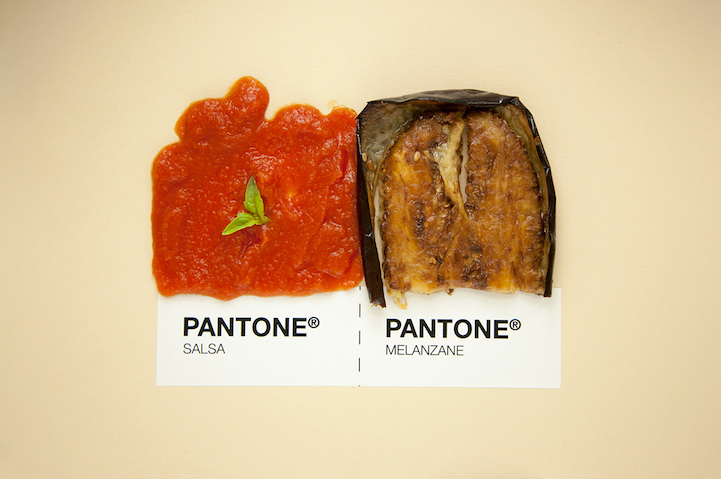 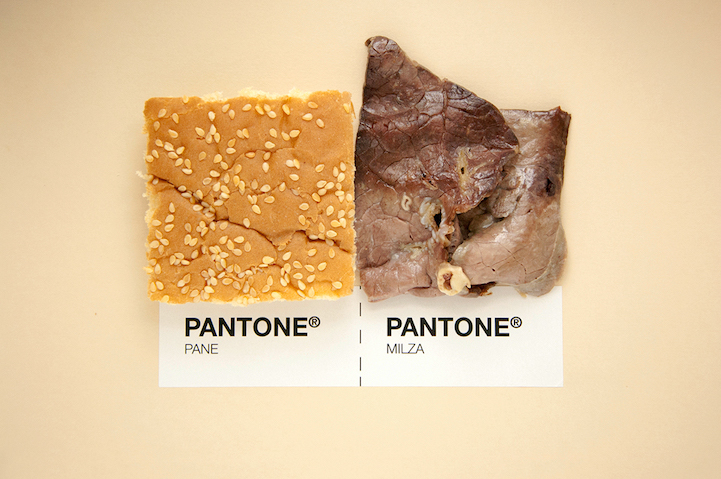 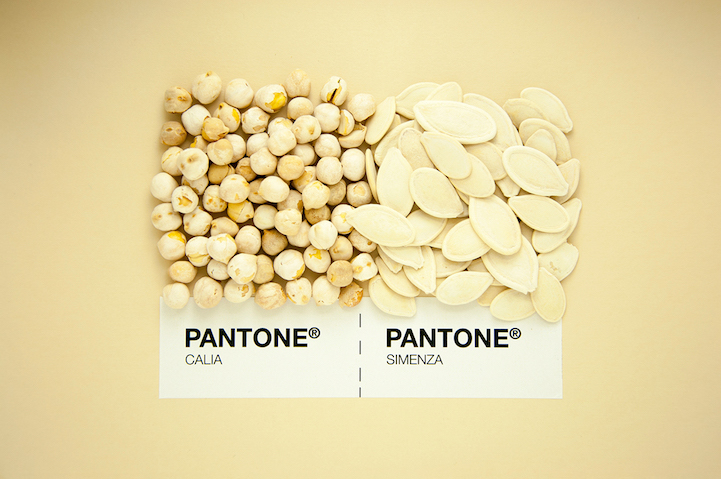 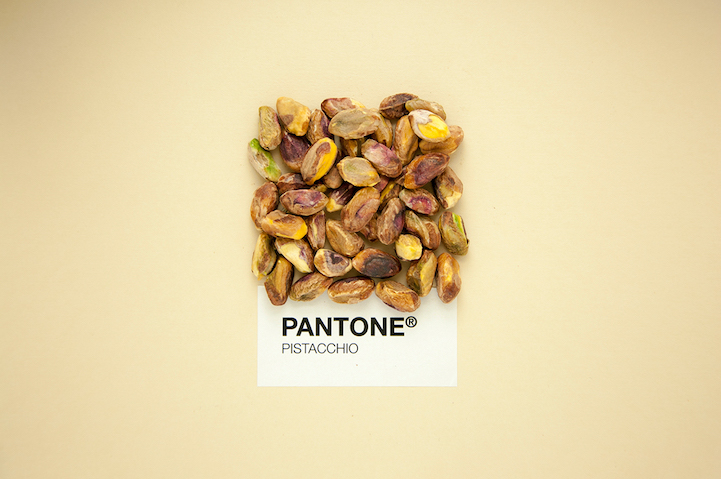 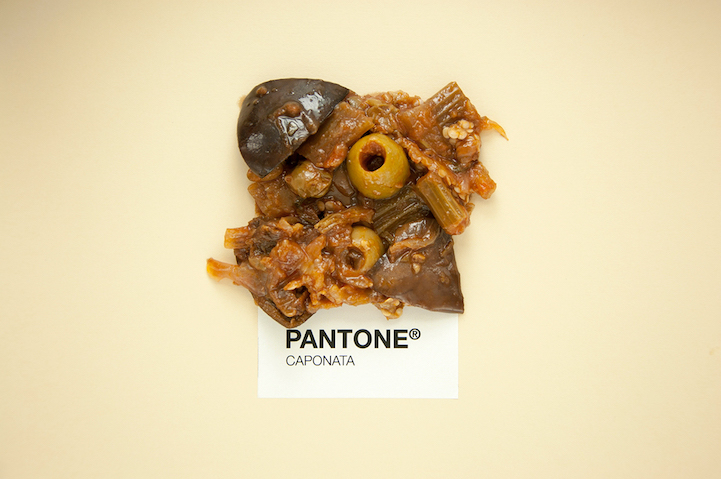 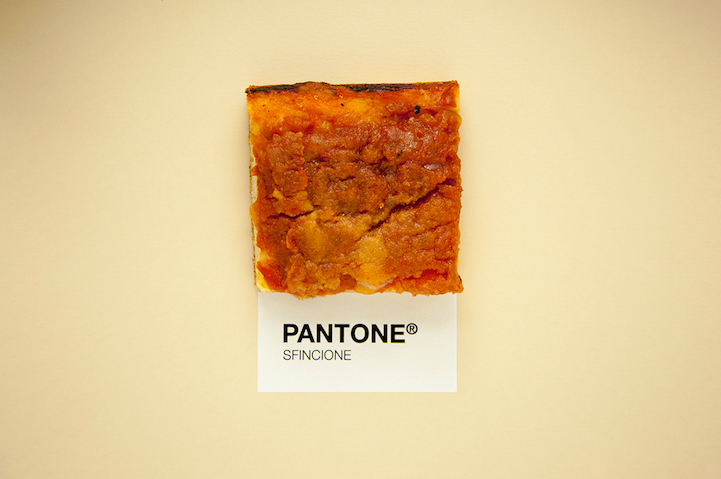 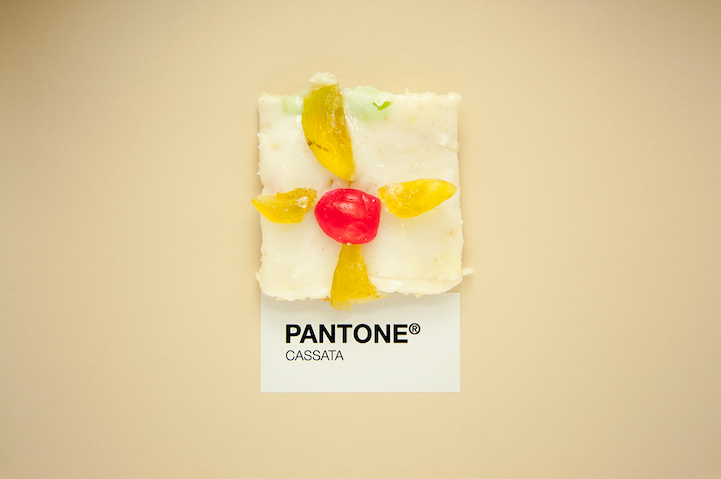