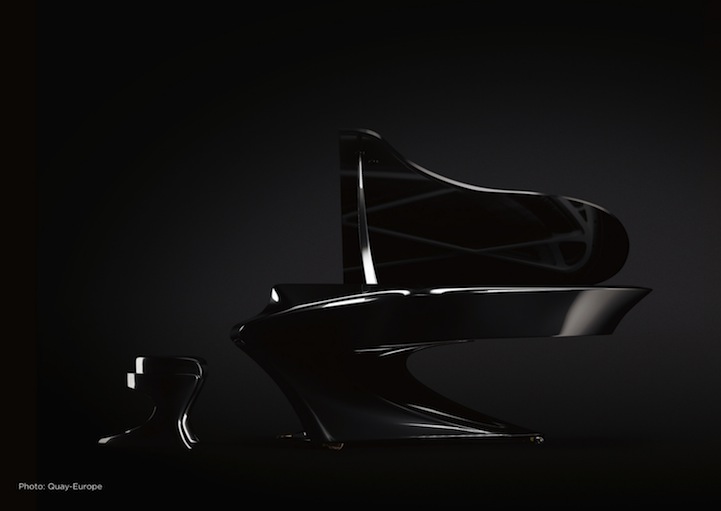 Hungarian pianist Gergely Bognyi recently gave the classic grand piano a makeover with a futuristic twist. The Bognyi Piano presents a sleek two-leg design that looks like a sideways “V” in profile. The streamlined style offers practical benefits: Supporting the piano with two legs instead of three lets sound waves waft unobstructed to the audience. Inside, when struck by the hammers attached to the keys, the strings vibrate against a composite wood-and-iron soundboard, which produces a set of distinctive tones.

While changing the grand piano's design may seem unconventional now, piano models actually went in and out of style in the 18th century much like cell phones do today. The current, standard concert hall piano design has gone largely untouched since the late 1800's, but before that, a series of evolutions enlarged the instrument to better fill large venues and morphed the sounds it produced.

Bognyi didn't take the task of changing the grand piano's characteristic sound or technology lightly. On a promotional website, he says the design took shape over a decade of working with “a devoted, genuinely talented team of designers, engineers, piano craftsmen and music technicians.” “We experimented through some 8,000…engineering hours with modern materials, particularly with the soundboard, searching for new technical solutions, constantly analyzing the derived new [spectrum] of sound,” he says. 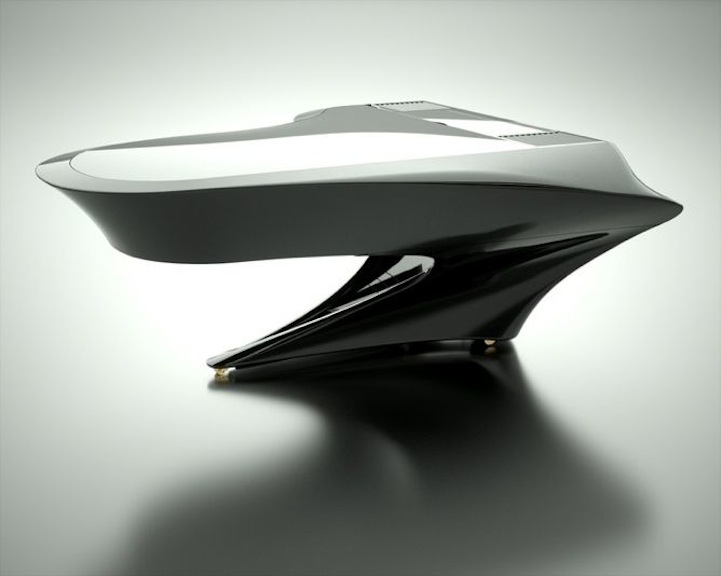 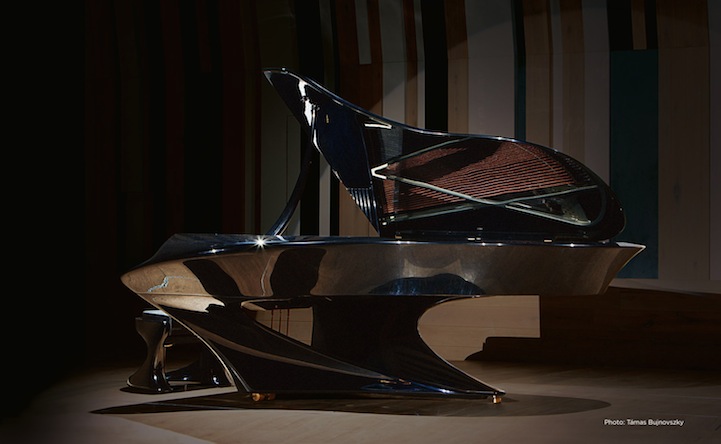 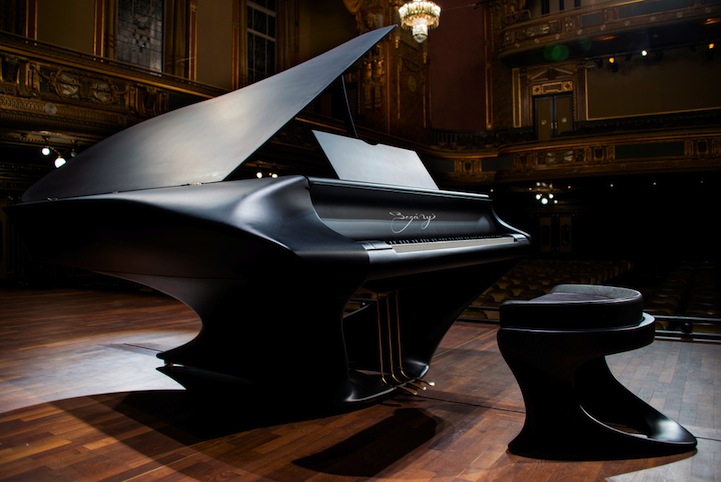 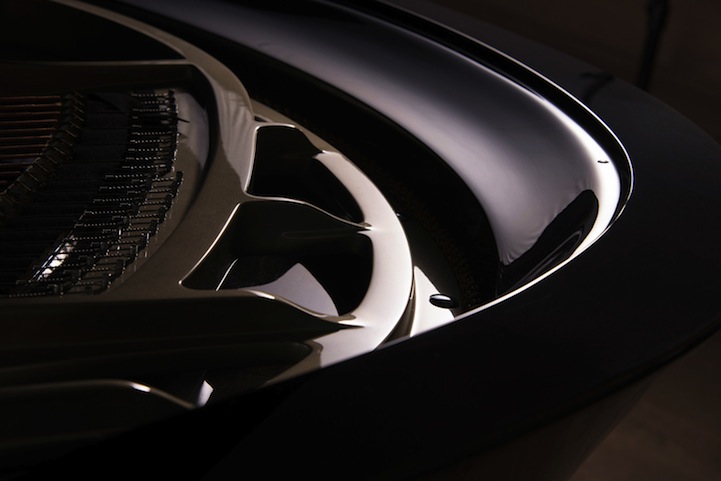 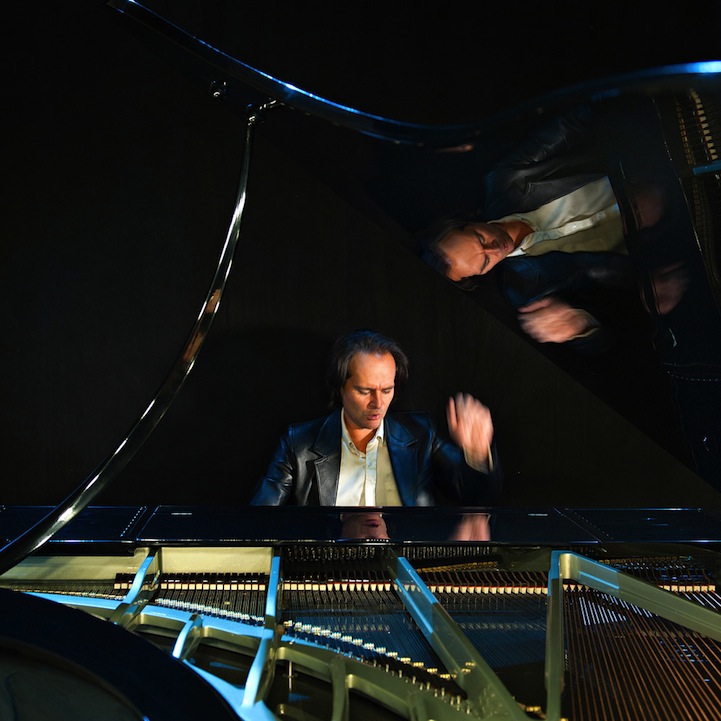