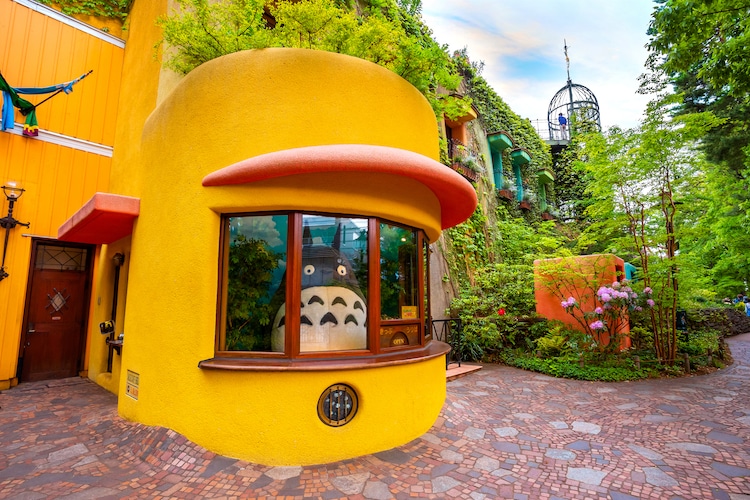 Is it how you imagined?