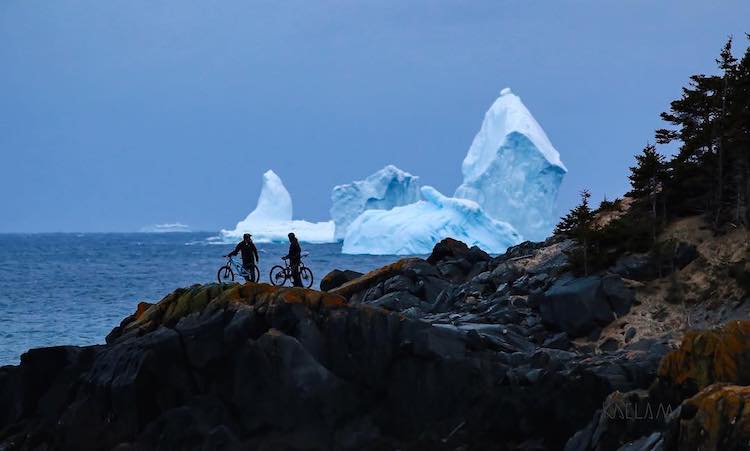 In a scene that looks like something out of a movie, a giant iceberg has set sail and made its way down the coast of a tiny town in Canada. On April 19, residents and visitors to Ferryland, Newfoundland witnessed the glacier drifting along its eastern shore. While it’s hard to know for sure, the massive ice mountain is estimated to be 150 feet tall.

For nature enthusiasts and photographers, the relatively close distance to the shore was fortuitous. “It’s the biggest one I [have] ever seen around here,” Ferryland mayor Adrian Kavanagh commented to the Canadian Press. “It’s a huge iceberg and it’s in so close that people can get a good photograph of it.” And that’s exactly what they’ve done; hundreds of folks have visited Ferryland for a glimpse at the surreal sight as it looms just beyond the shore. There’s still time to catch a look of it, too. Kavanagh said that the iceberg looks like it’s “grounded and could stick around for a while.”

Although this particular iceberg is making headlines, it's not completely new to Ferryland. The locale is part of “iceberg alley,” which is the nickname given to the coast of Newfoundland and Labrador—earned thanks to the migration of glaciers that drift by once the weather warms. Already, this year has nearly broken a record with 616 icebergs documented. In contrast, there were a total of 687 by the end of September 2016.

In the small Canadian town of Ferryland, a giant iceberg has drifted along its shore. 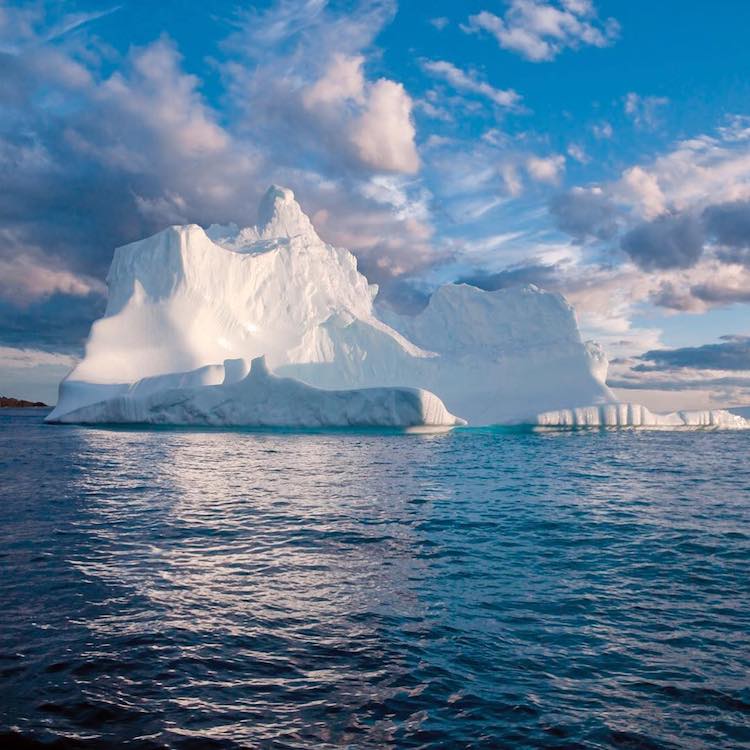 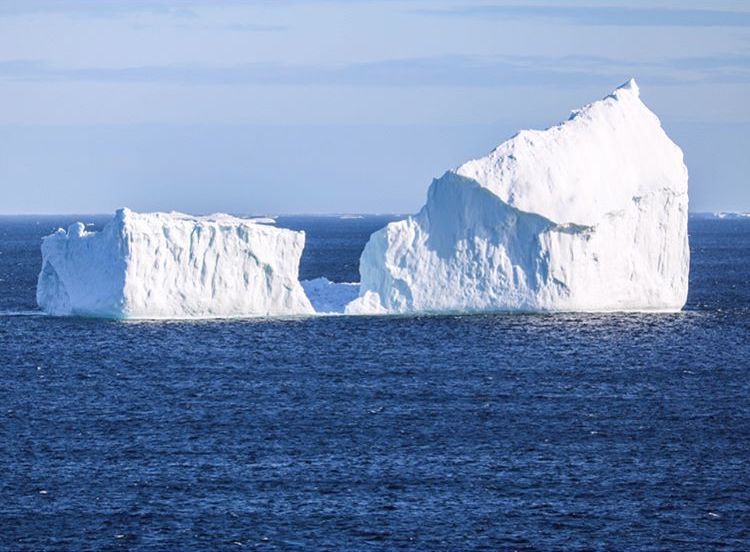 Its close proximity to land has been a treat for photographers. 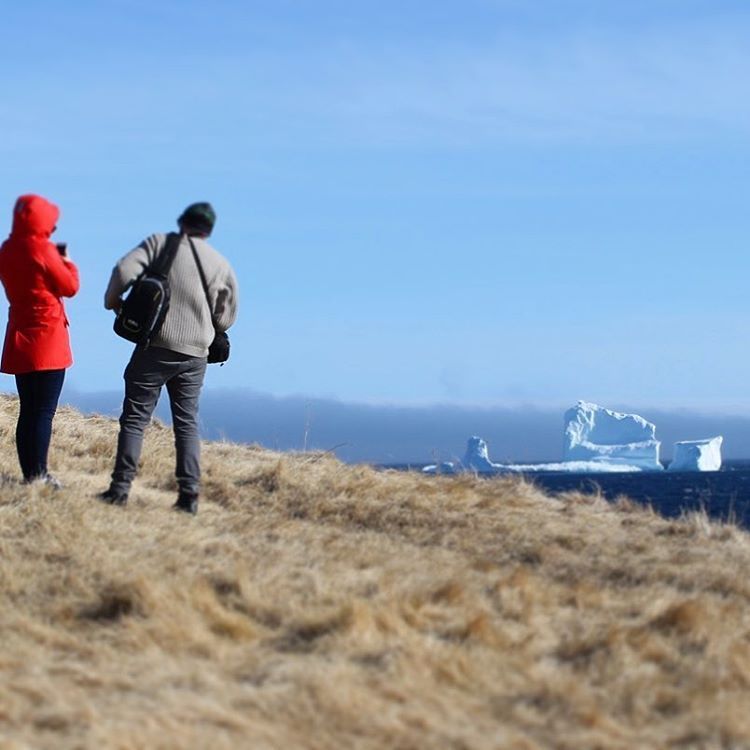 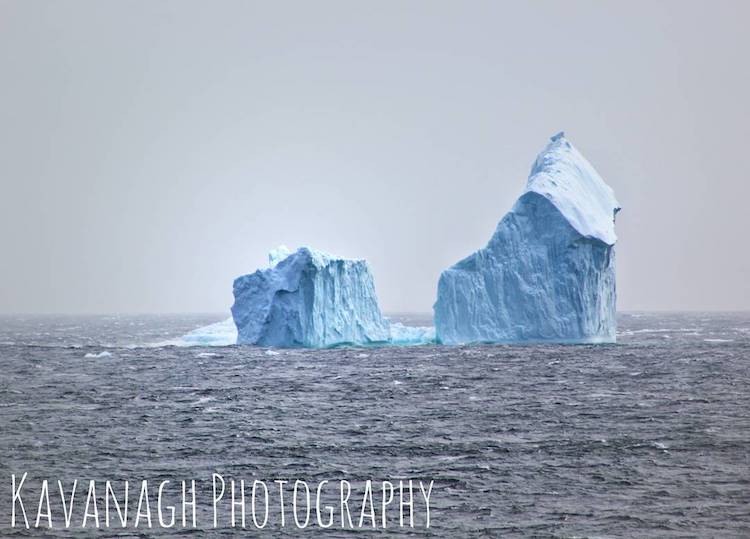 There's still time to catch the iceberg—Ferryland mayor Adrian Kavanagh says it looks like it's “grounded” for a while. 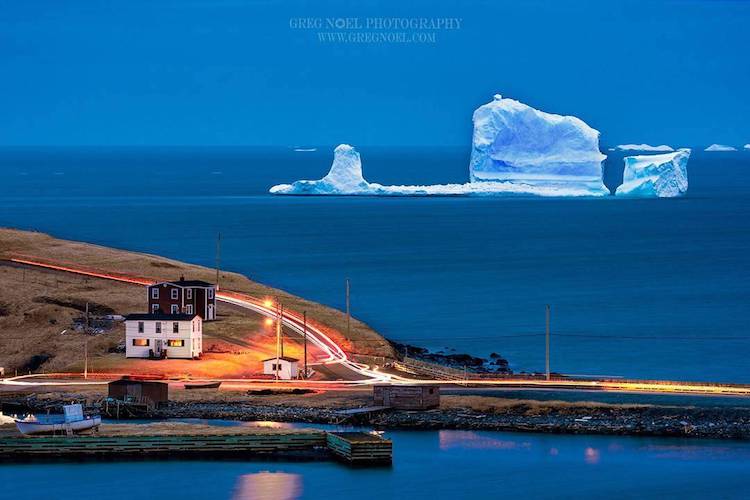 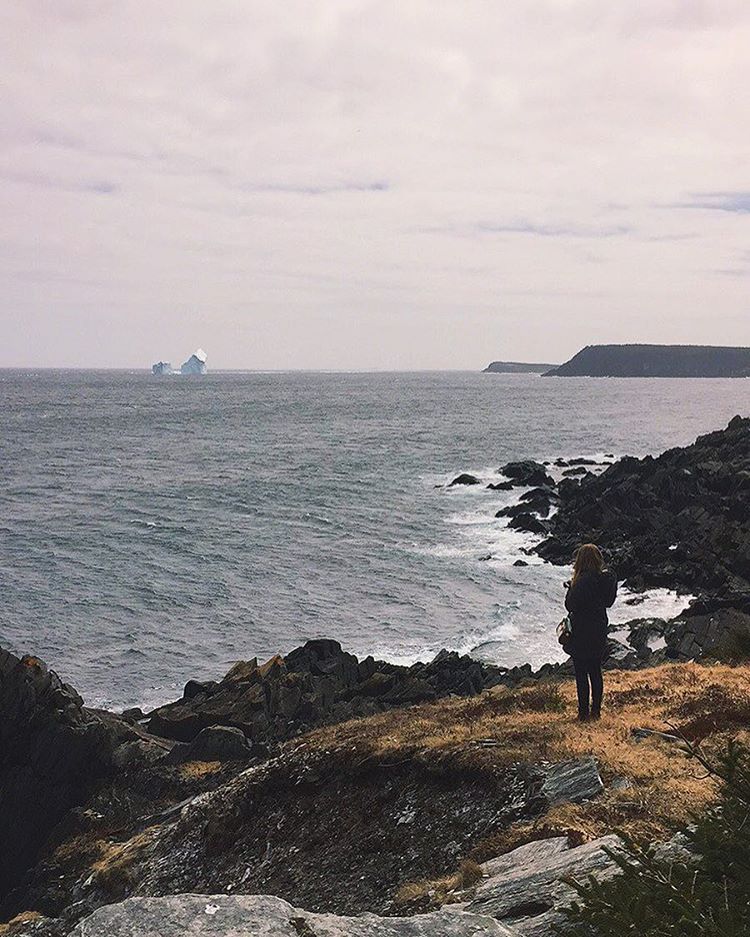