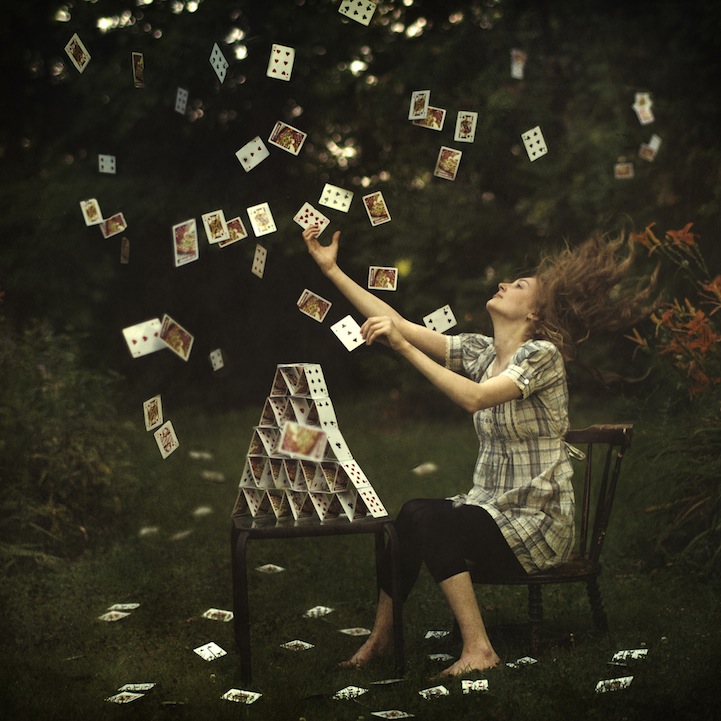 Ontario-based British photographer Gillian Woods, aka GillyFace, explores her own imagination and talents through various personal photography challenges. Having completed a 52 Week Project and a 365 Project, Woods is yet another shining example of a young photographer who vastly improved her skills over the course of a year. She is immensely grateful for challenging herself and, thereby, enhancing her technical and creative abilities.

Woods says, “When I look at my first photos I don't see myself any more, I see someone who had been told ‘Hey, that's a nice photo, you're really good at this' by people close to me and believed them. Now, I'm told that several times a day in messages and comments from people I don't know, people who don't know me. And right now, I kinda believe them, but I hope in a year's time I will look back and again say, ‘No, I can do so much better than that now.'” 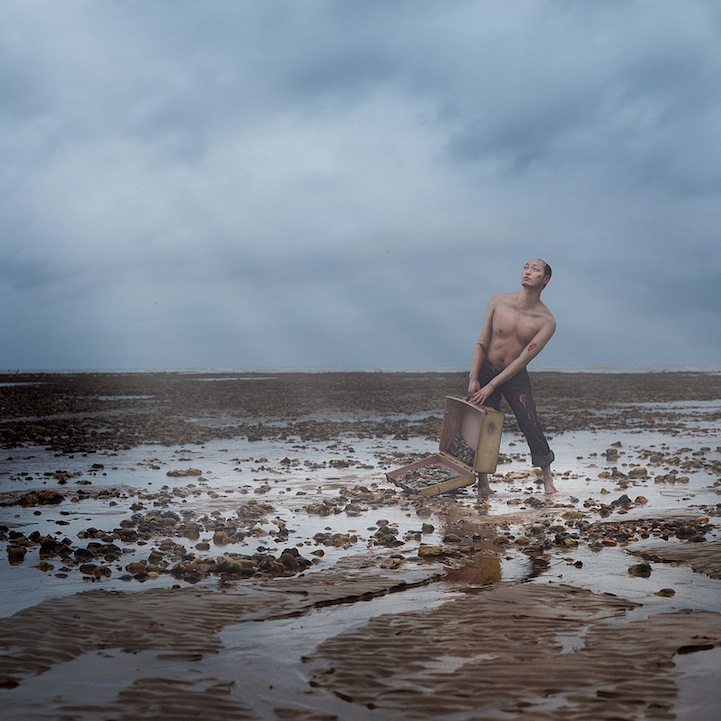 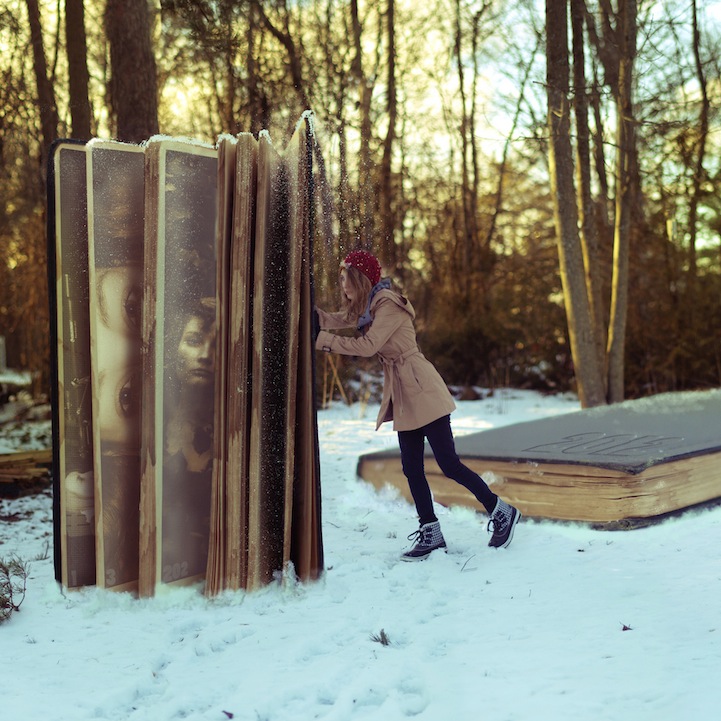 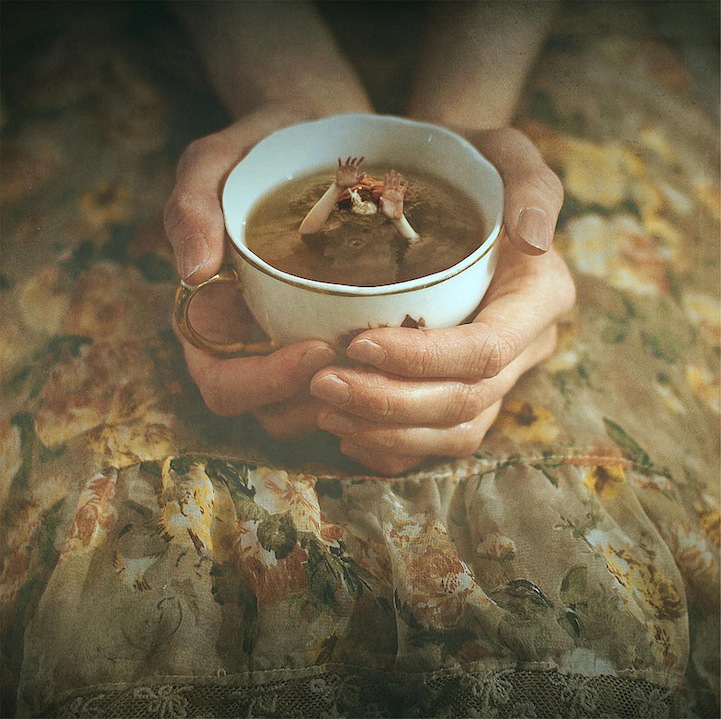 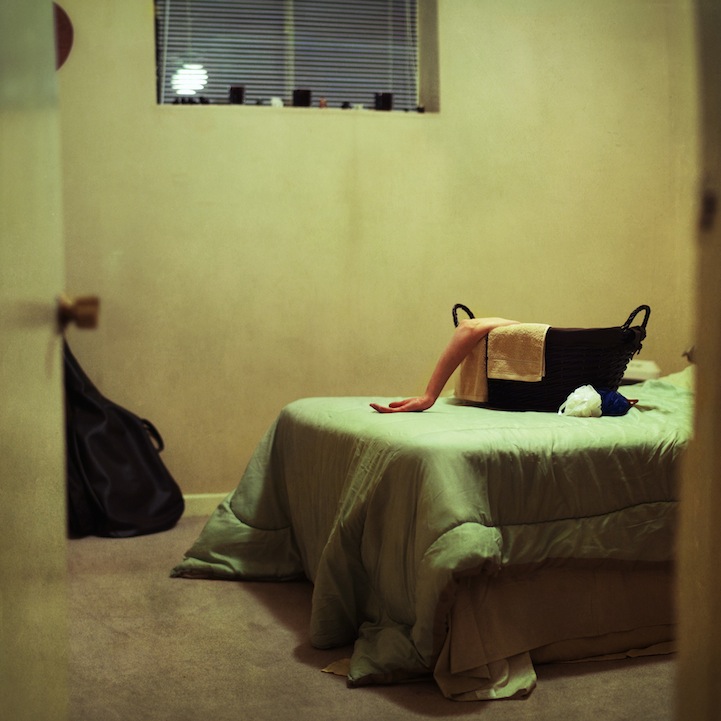 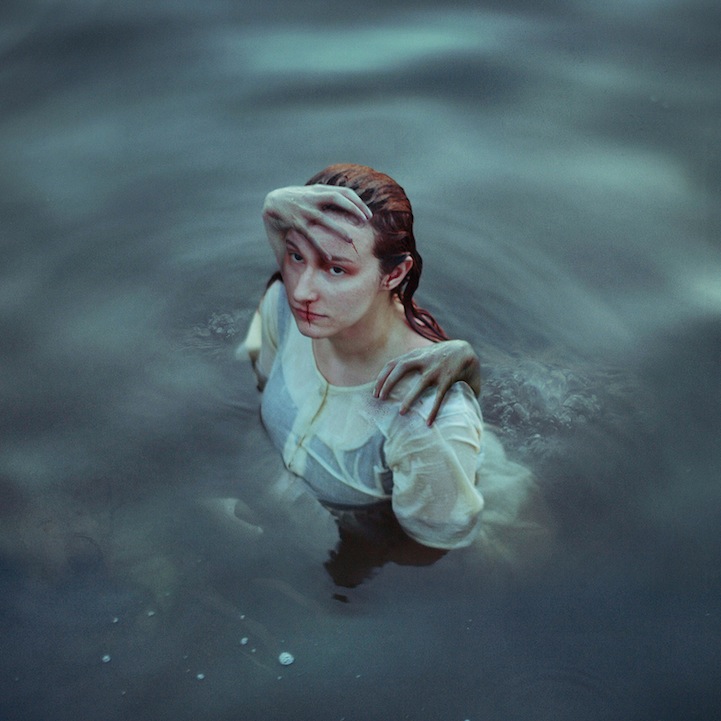 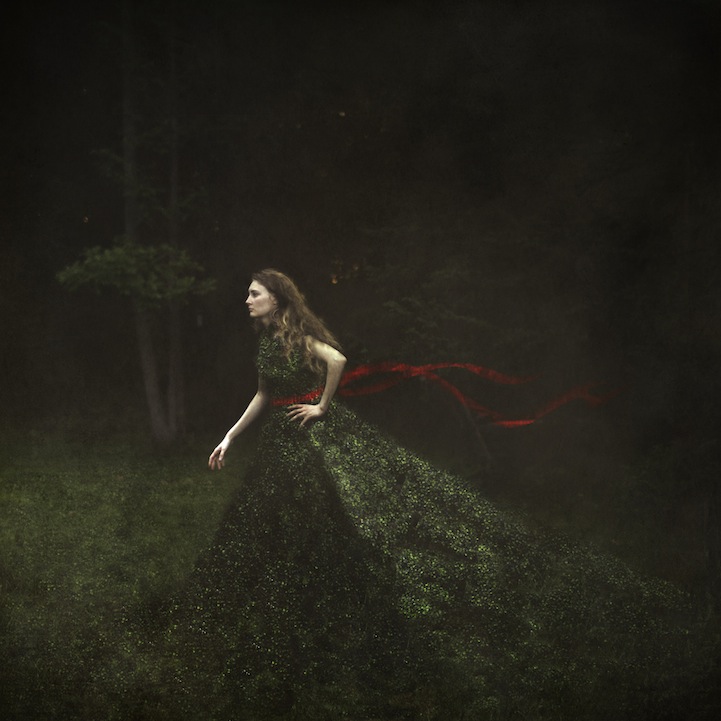 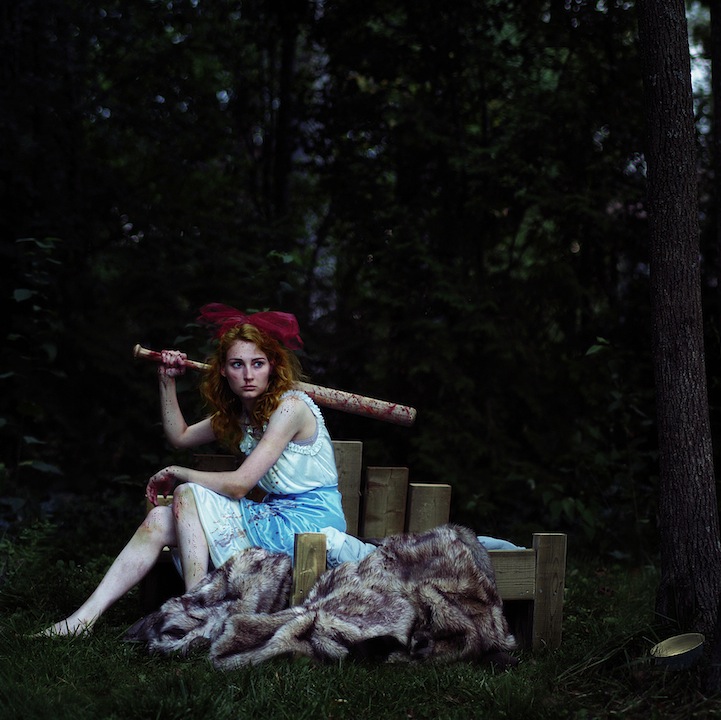 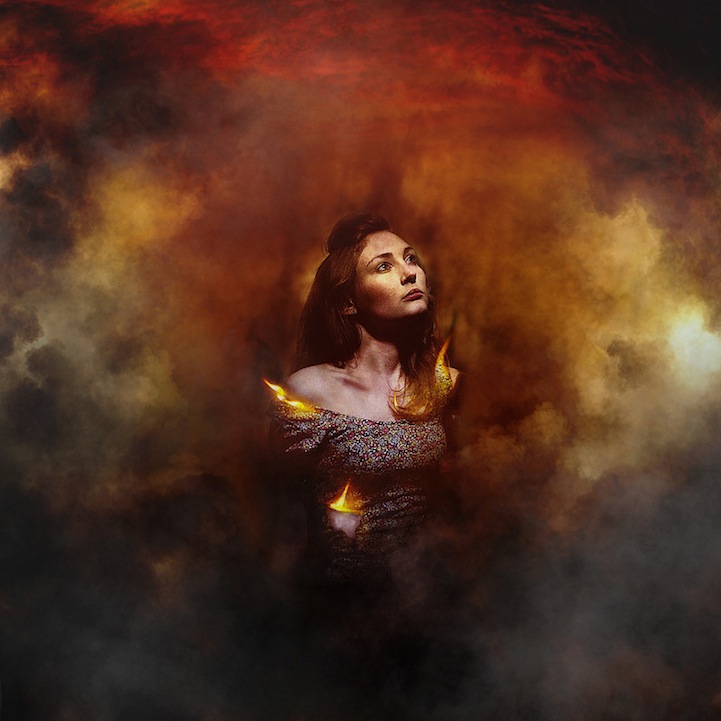 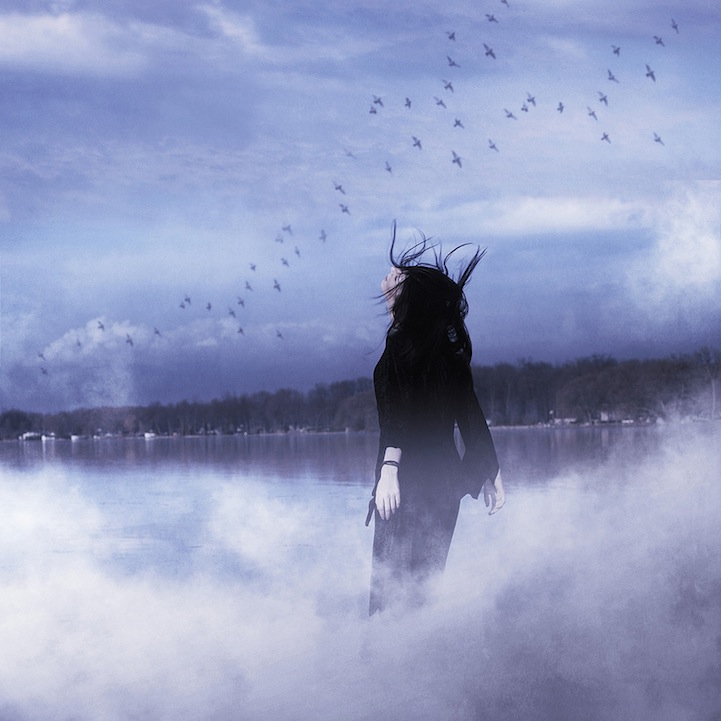 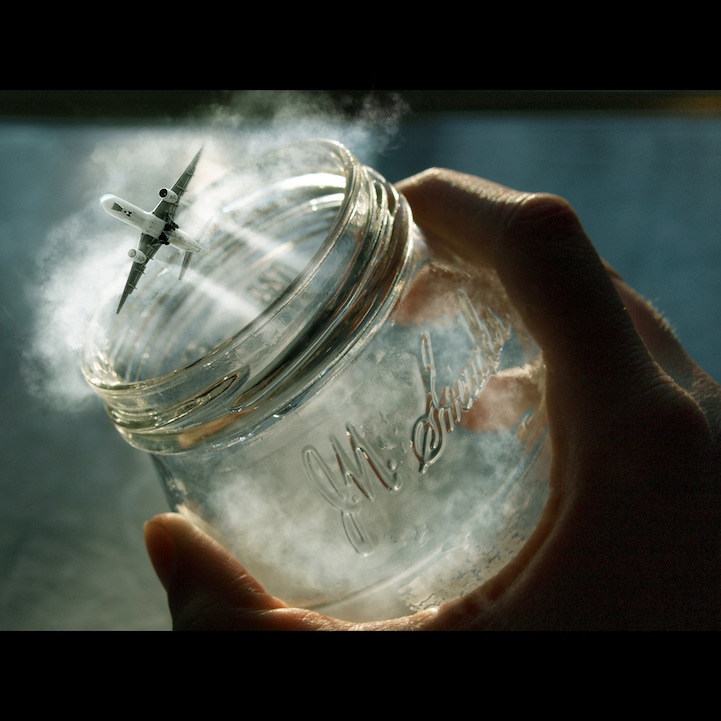 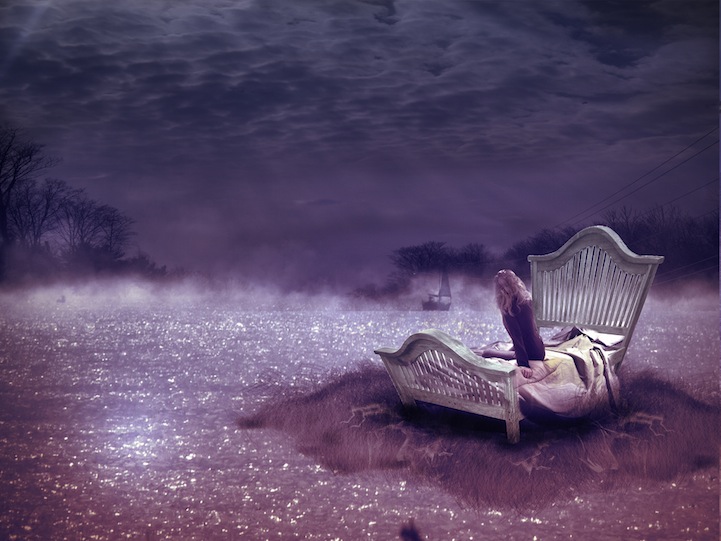