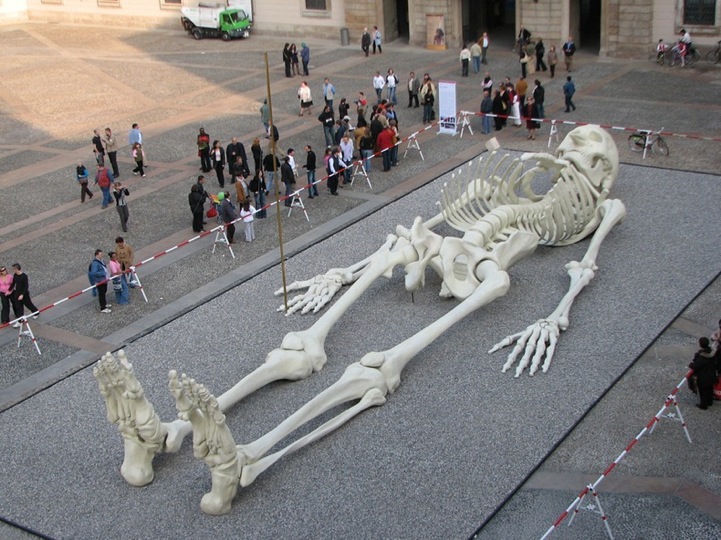 Despite having passed away in 1998, the sculptor's piece has continued to tour the world, popping up in cities across the globe. There are many reports on the Internet that pinpoint the sculpture's whereabouts, leaving markers all over Europe–Milan, Versailles, Belgium. Forget Carmen San Diego, where in the world is Calamita Cosmica? According to several accounts, the sculpture has settled in Rome at MAXXI, the National Centre of Contemporary Arts. 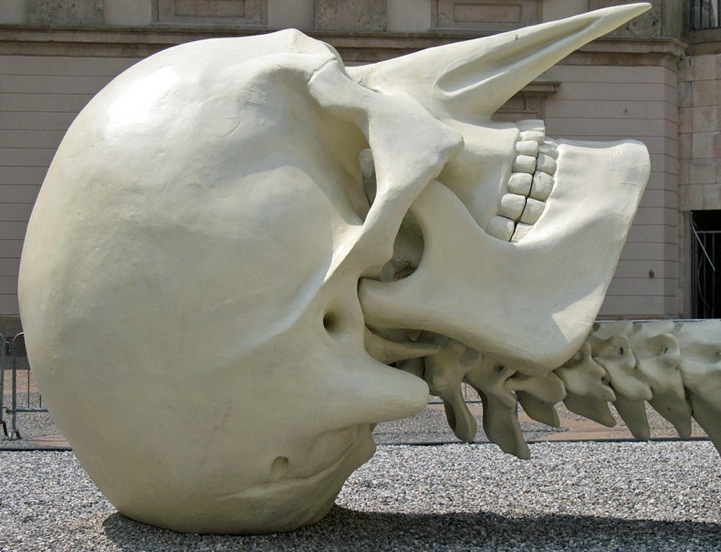 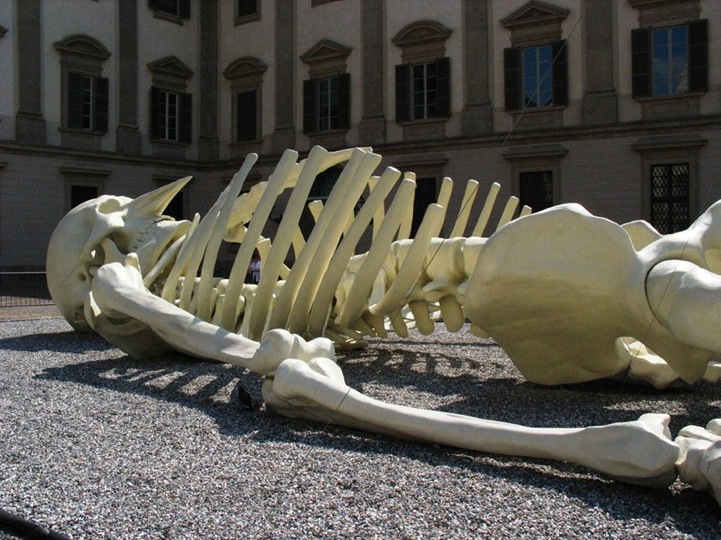 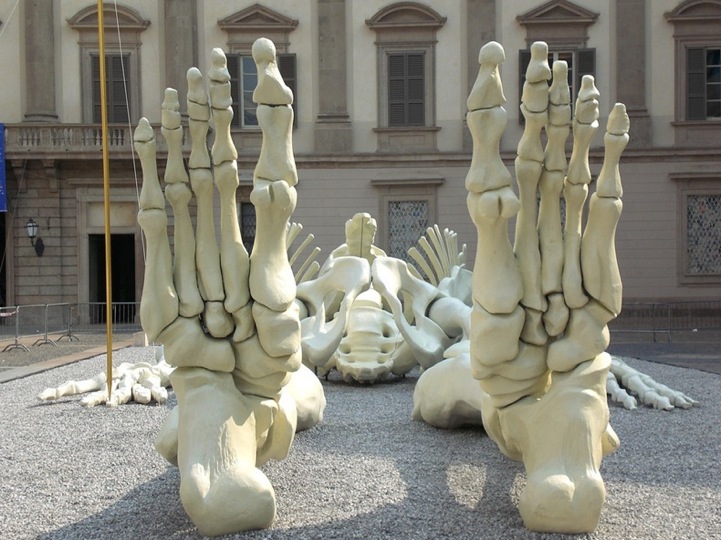 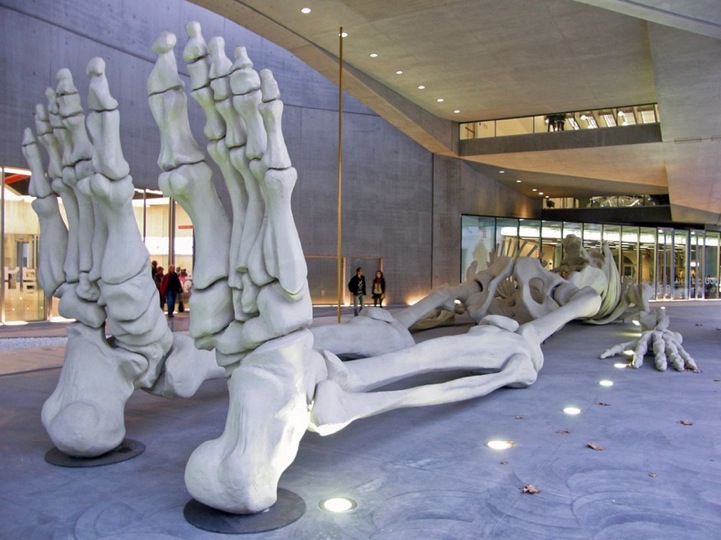 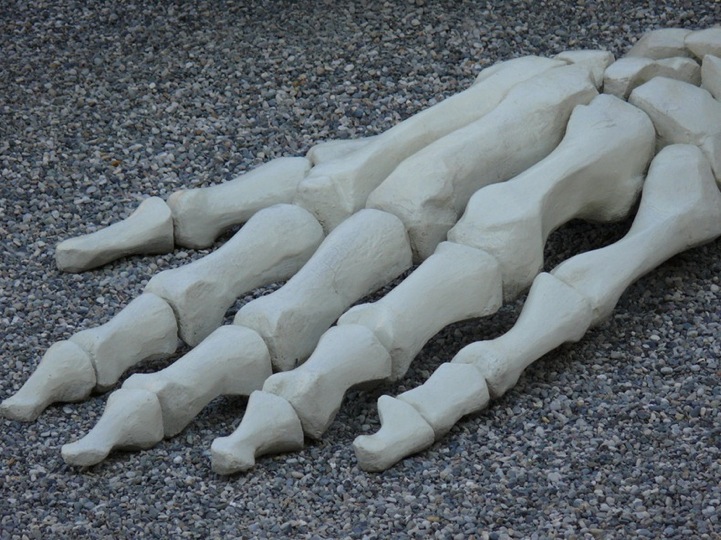