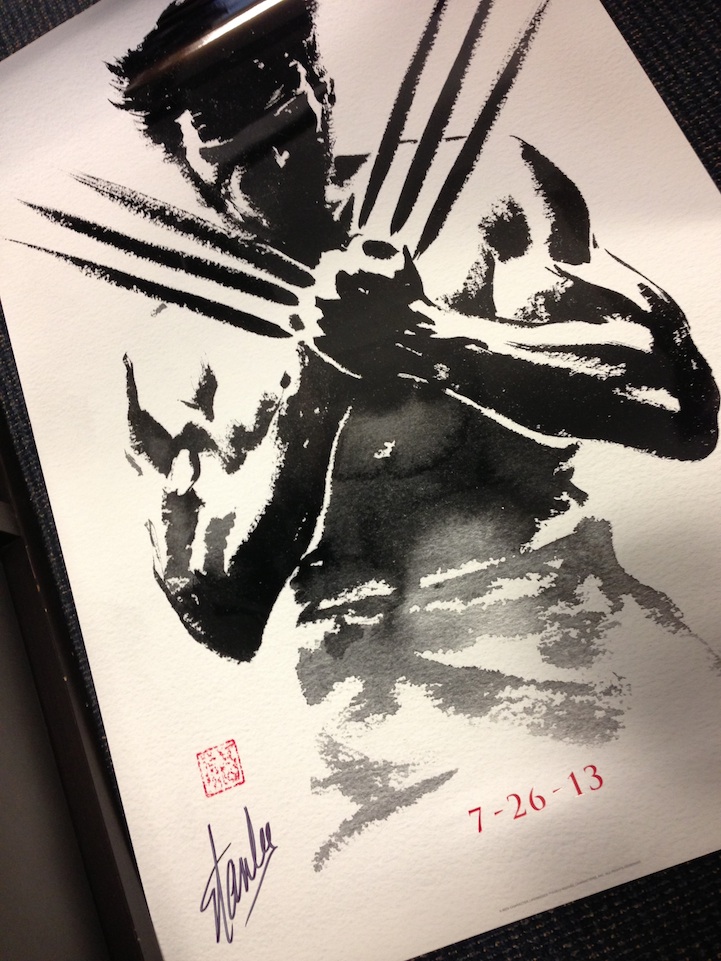 Hold on to your seats! Today, we've got an exclusive My Modern Met giveaway. Our friends over at Stan Lee's camp just sent over two movie posters signed by Stan Lee (@TheRealStanLee) himself! These collectibles are being given away right here on My Modern Met to two lucky members! The first prize is a signed The Wolverine poster, a theater size, double-sided artistic piece that has a beautiful Asian ink style. The movie's first teaser poster, it's a sleek homage to the film's setting in Japan. 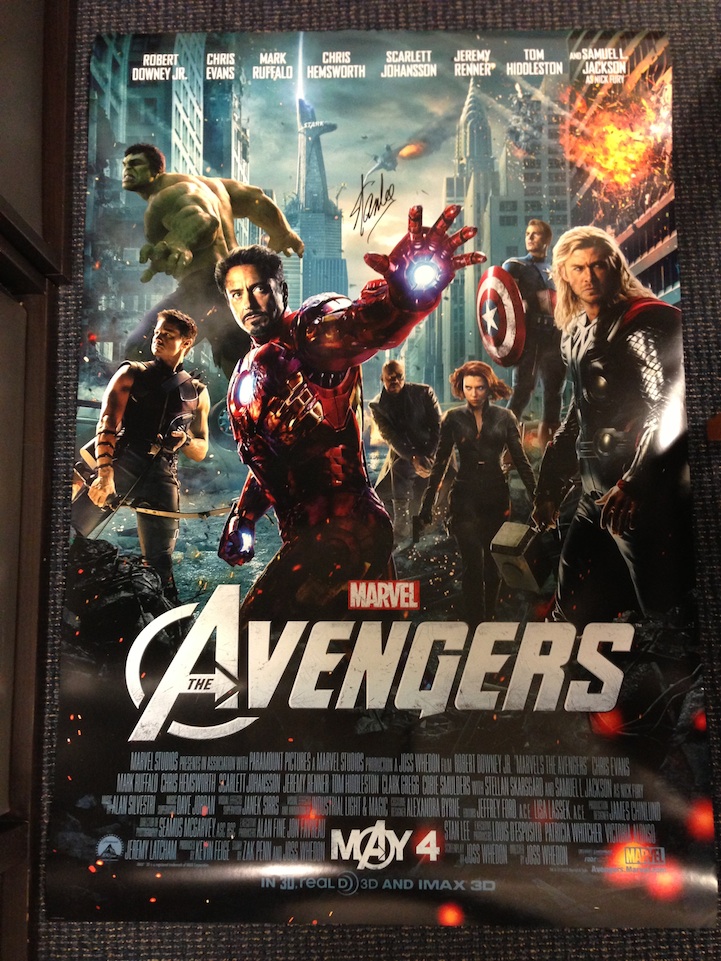 The second prize is a signed The Avengers poster, the official, theater size, double-sided movie poster that shows your favorite Marvel superheroes – Iron Man, The Hulk, Thor and Captain America – all together in one place. This was the North American release poster. The 2012 hit film was released in the US on May 4, 2012. Incredibly, it set multiple box office records like biggest opening weekend in the North America, fastest film to gross $1 billion and the third-highest grossing film of all time (at $1.51 billion). Talk about a pop culture phenomenon.

How do you win these awesome, collectible posters?

In the comments section of this blog post, just tell us who your favorite character is created by Stan Lee. If you need a little help, check out this list.

Rules: Winner will be chosen at random through random.org. Open to both US and international residents. No age requirement. You may enter once per day. Contest begins on September 23, 2013 at 12pm and ends at 11:59 pm on September 29, 2013 (PST).