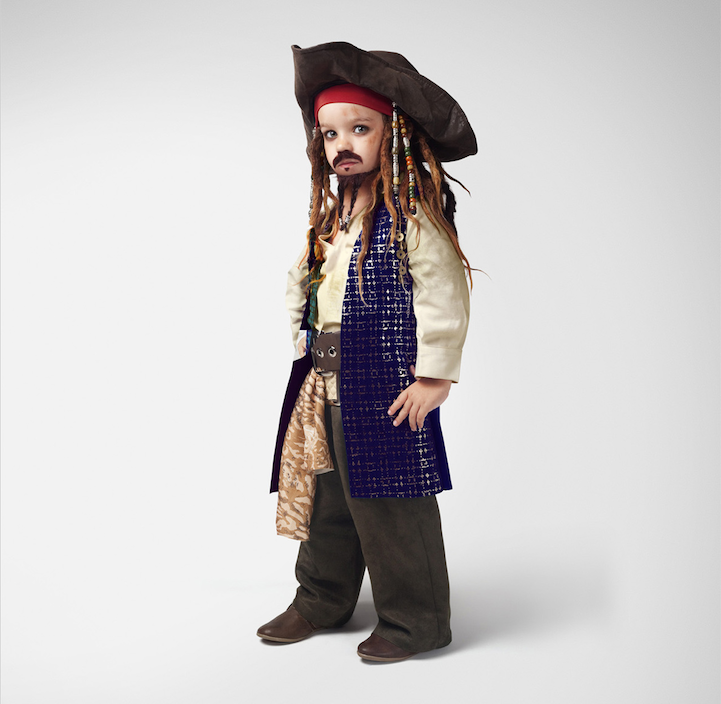 Movies like Forrest Gump and Pirates of the Caribbean have been around for a long time, yet we've never seen anything like these before. Brazilian ad agency Globalcomm developed this series of advertisements to promote a new movie theater in Praia de Belas Shopping Center, located in Brazil. The theater boasts six rooms, two with 3D digital technology, larger and more comfortable seats, four modern self-service terminals, and ticket sales and seat booking online. The unique ad campaign was created as a reminder to moviegoers of a fun, playful, and adventurous cinematic world.

Each portrait is instantly recognizable as the kid version of many of the adult movie characters whom we have grown to love, including Jack Sparrow, Cruella de Vil, Avatar's Neytiri, and Edward Scissorhands. The costumes are super detailed and accurate and the kids are great at getting into character! 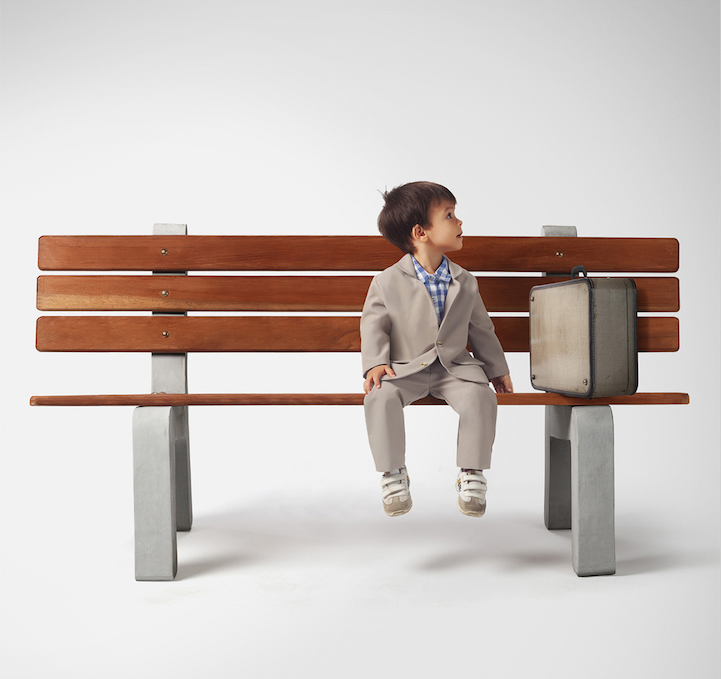 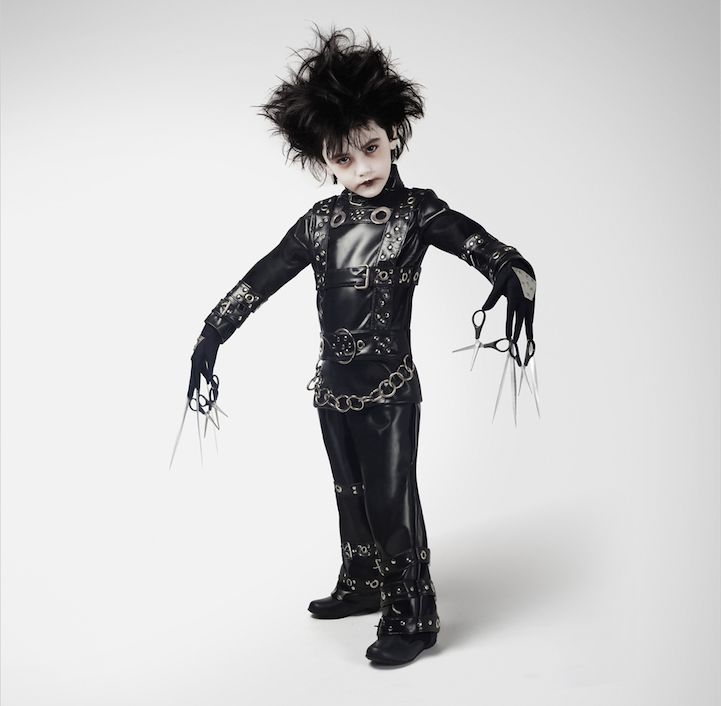 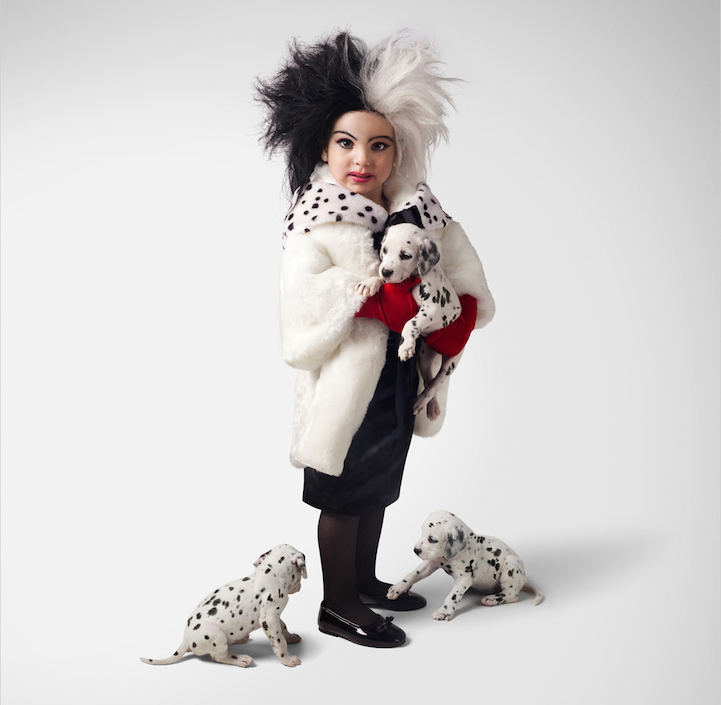 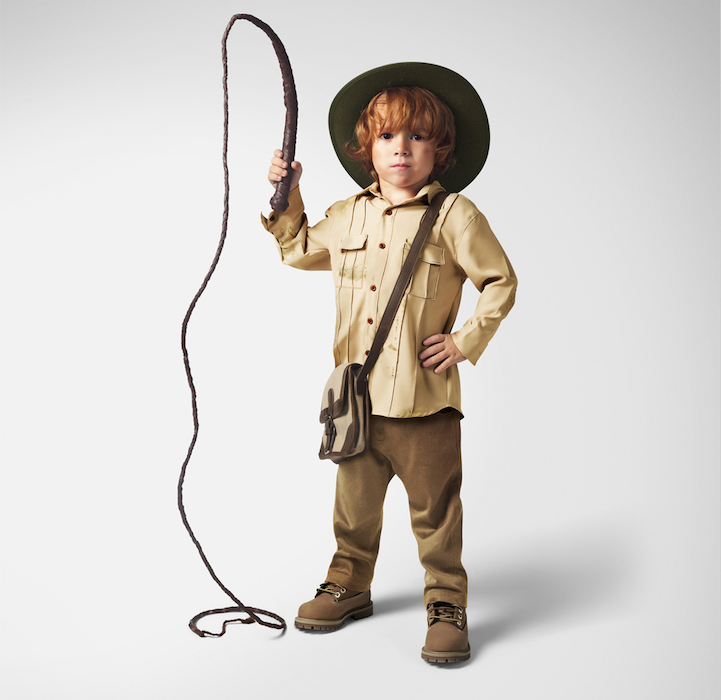 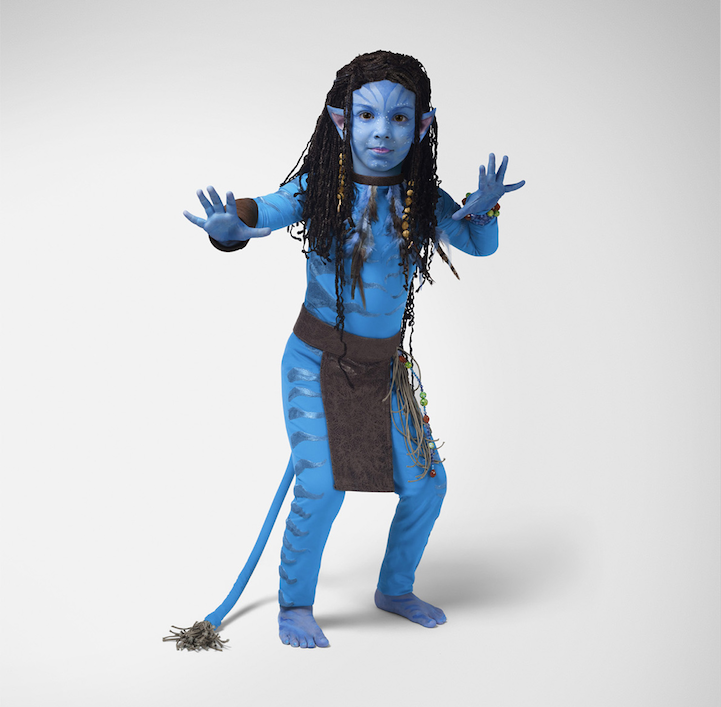