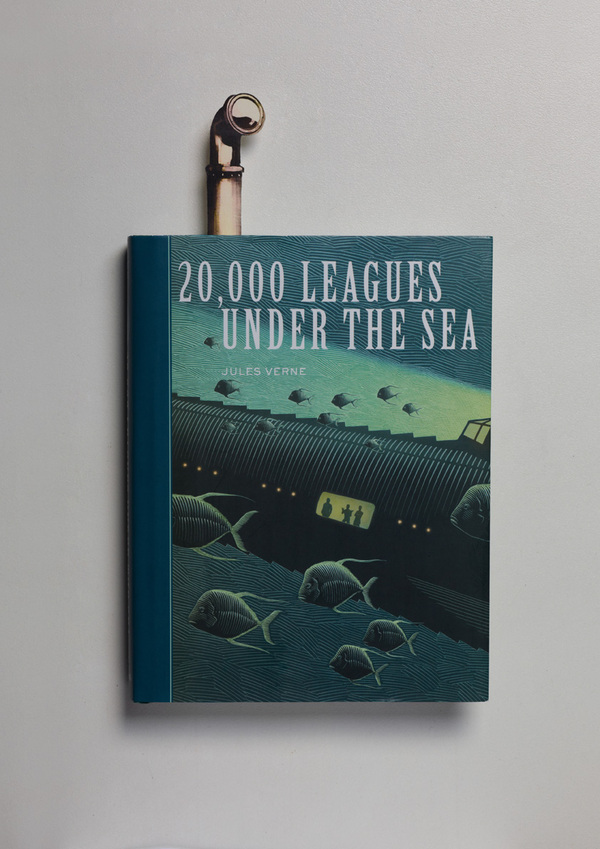 Crafting bookmarks for the classics, designers Gkhan Ycel and Fikr'et fashion placeholders that complement the story whose pages they save. The duo determines a book's icon, like a periscope in 20,000 Leagues Under the Sea or a camera for George Orwell's 1984, and think beyond the standard rectangular bookmark. They play with the shape and visual style of each one so it fits in with the design of the cover. Moby Dick, for instance, features a lot of expressive lines of varying weight. Mimicking this, they emphasized the lines on the whale's tail. It looks like it's a part of the book rather than just an afterthought.

The phrase “don't judge a book by its cover” isn't exactly true – we're much more likely to pick up a book that has great looking typography and illustrations on its cover rather than one that's plain or poorly executed. Ycel and Fikr'et's bookmarks are a small yet unexpected way to enhance the classics and renew interest in them. If you didn't know what 1984 was about, it might pique your interest to find out what the camera means. By distilling the tale to a defining character or object, it intrigues the passerby to pick up the book and read the story. 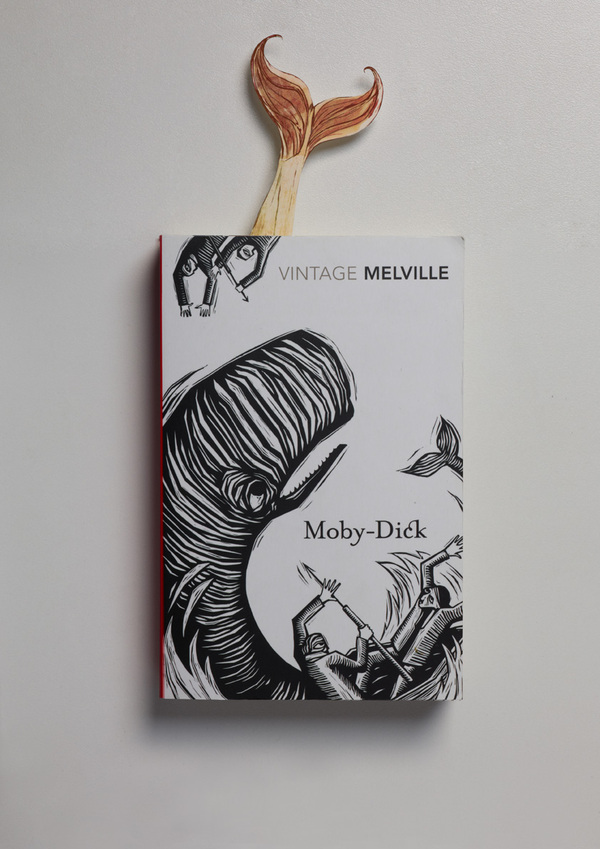 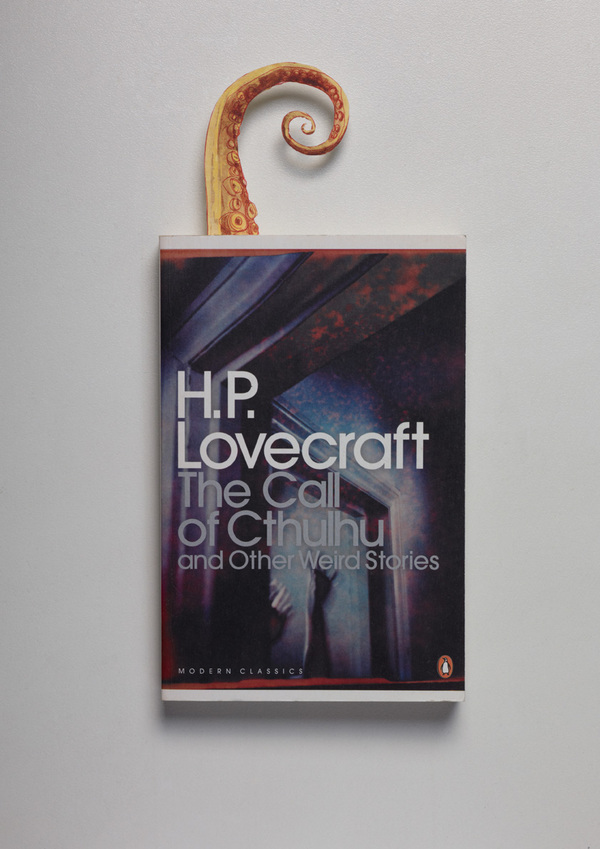 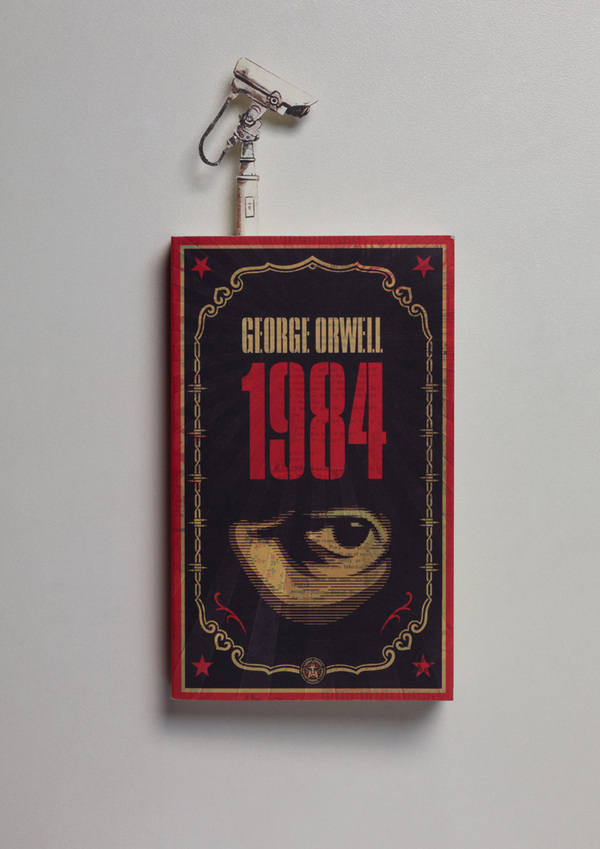 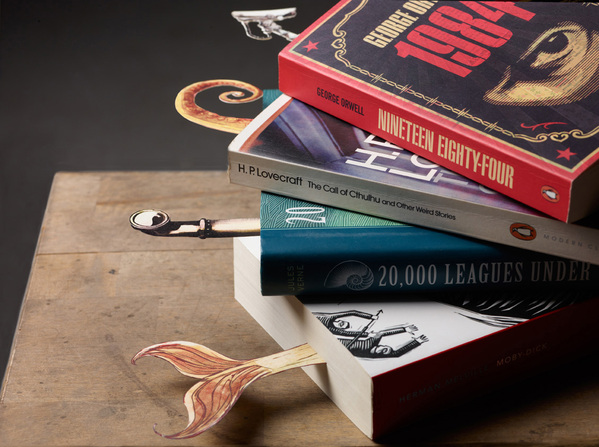