The Grammys Break Tradition to Share Intimate Portraits of Winners 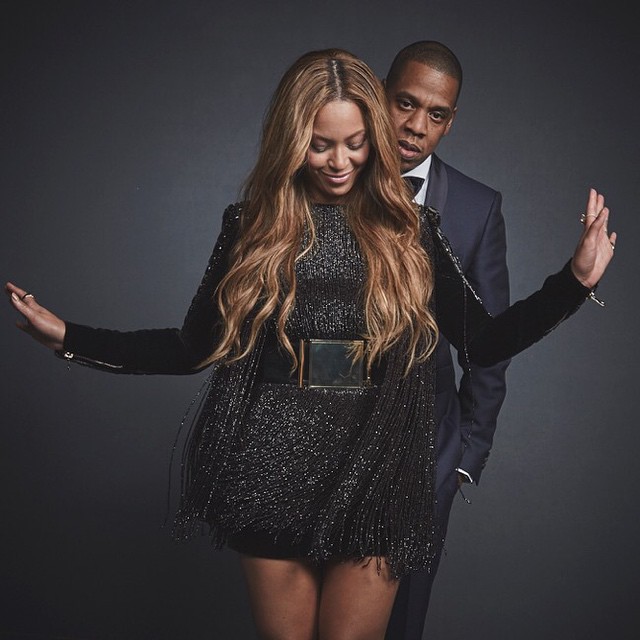 This year, the Recording Academy discontinued one of its major traditions by allowing renowned music photographer Danny Clinch's annual Grammy winner portraits to be shared with the public. They posted a selection of the photos to their popular @thegrammys Instagram account. Now, you can see pictures of the famed winners, which until Sunday night were kept in secret. Clinch would previously shoot the joyous photos, and then they were printed and mailed to the artists as special keepsakes. This private tradition went on for more than a decade.

Thanks to the Grammy's posts, we witness these intimate and celebratory moments. Stars like Lady Gaga, Jay-Z, and Beyonce all pose for the camera. Large grins, small smiles, and “Weird Al” Yankovic's hilarious expression make an appearance, and these photos are a fun way for fans to share in the artists' successes.

Above: Beyonce and Jay-Z 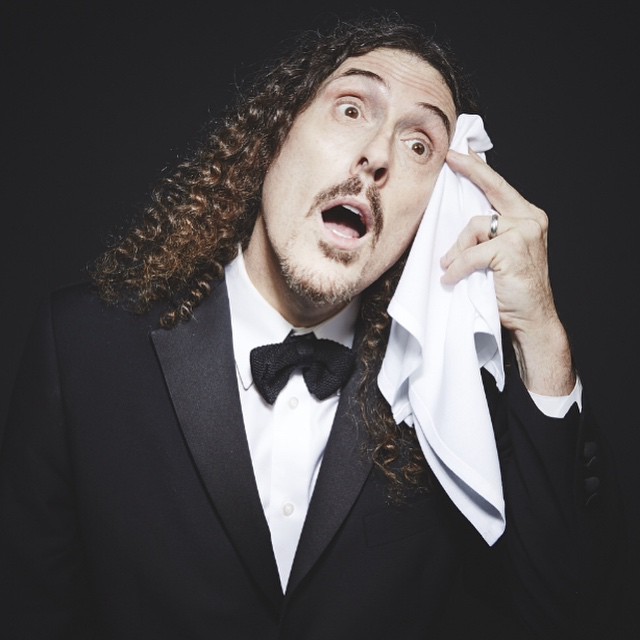 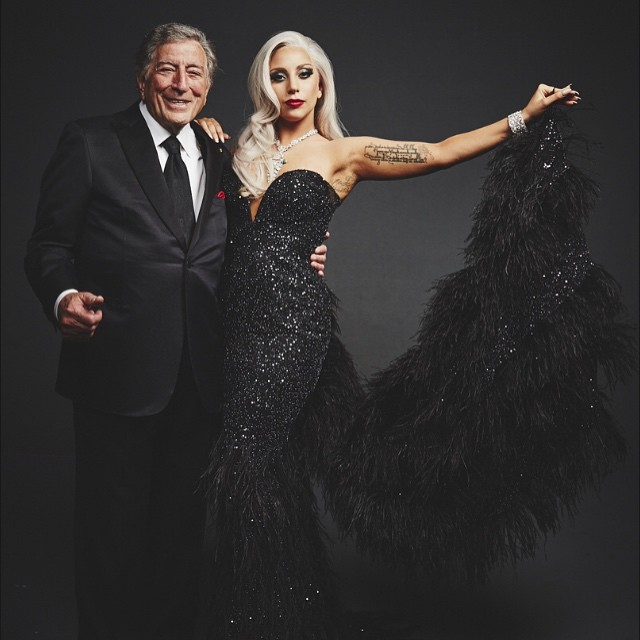 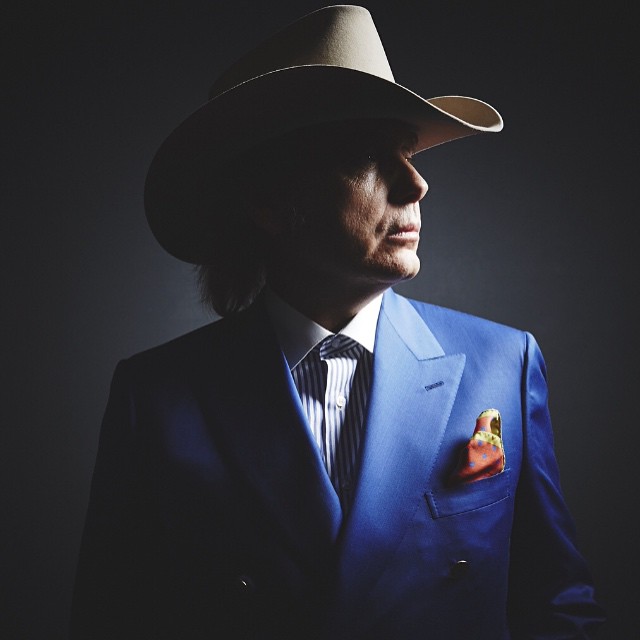 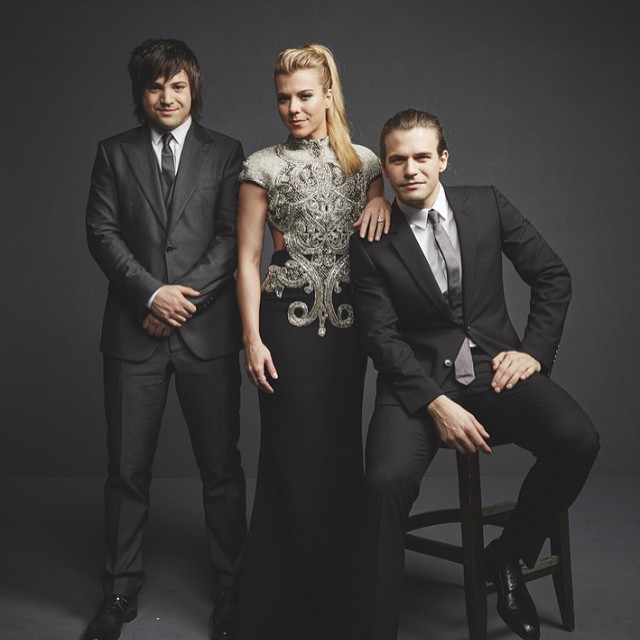 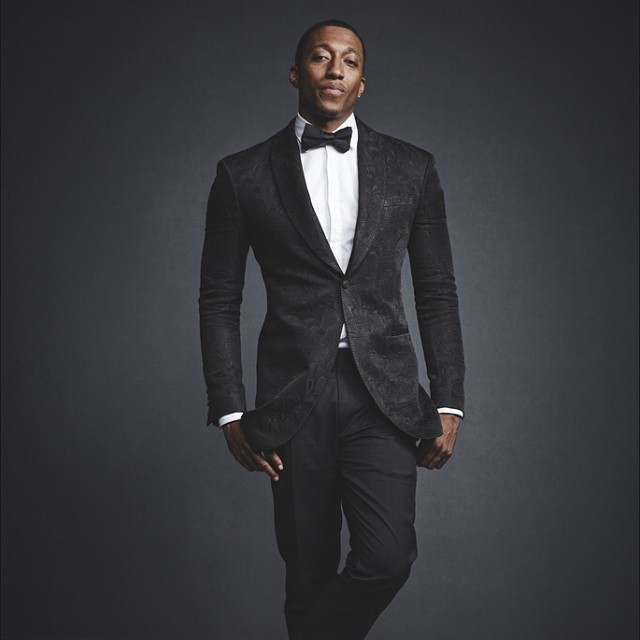 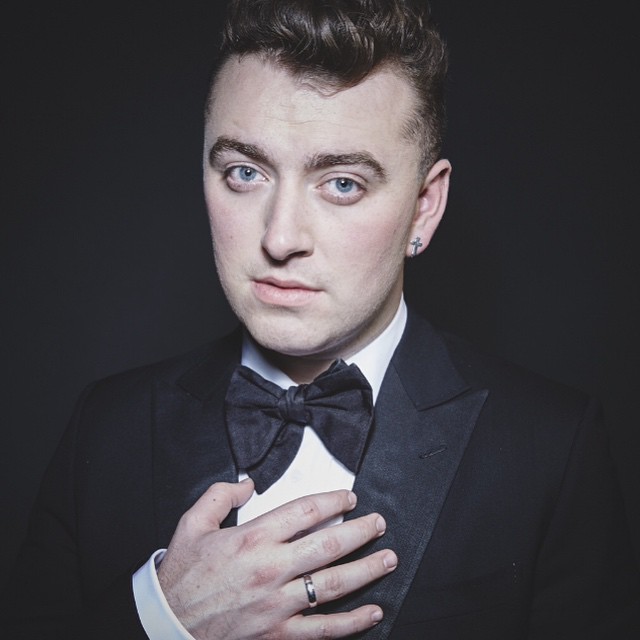 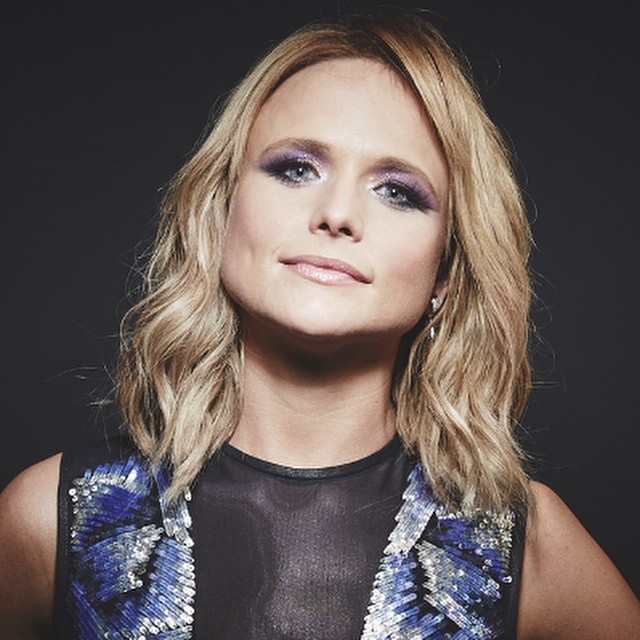 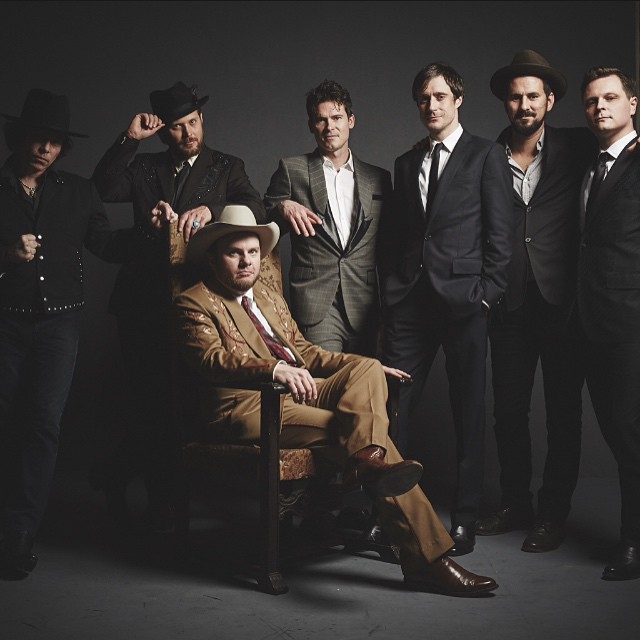 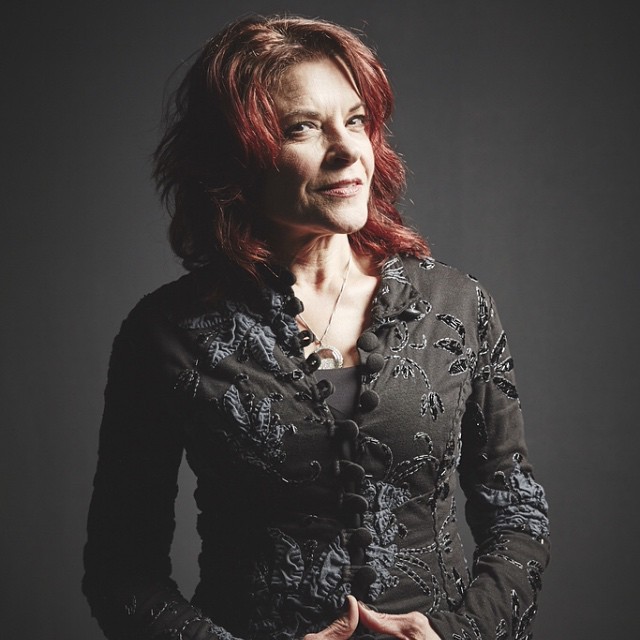 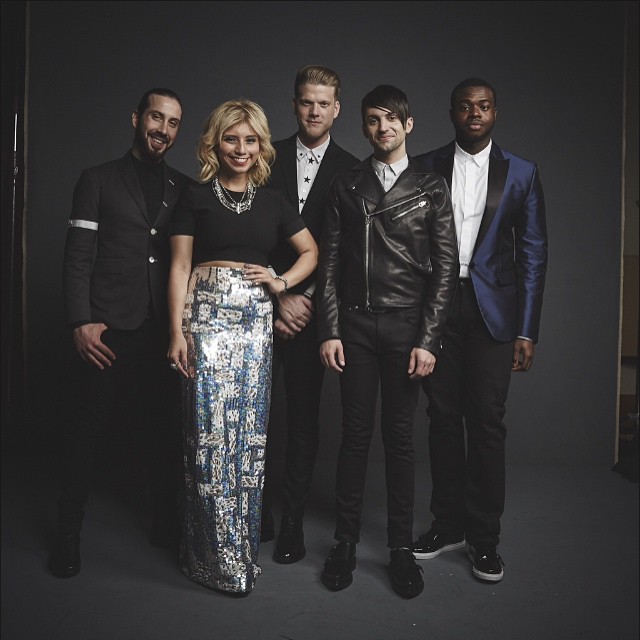