Family of Sextuplets Recreate Adorable Newborn Photo from 6 Years Ago 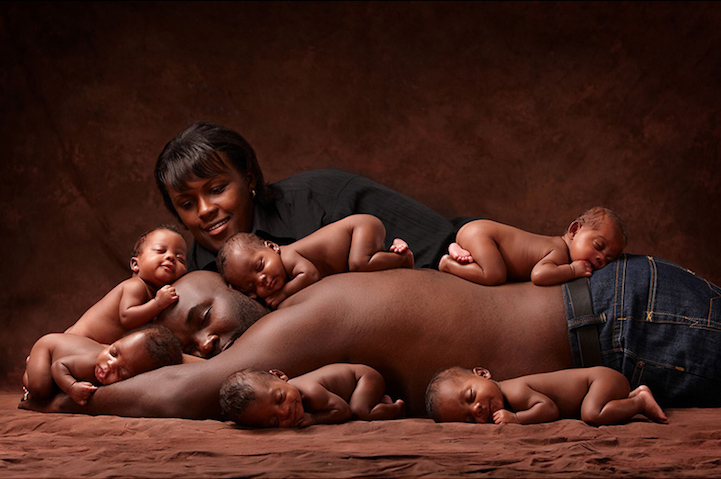 It's hard enough to get one baby to fall asleep, so simultaneously settling down six newborns seems nearly impossible. In 2010, however, Janine and Brian Killian of Peters Photography captured this rare image of parents Rozonno and Mia McGhee with their sweet sextuplets dozing on dad's back, and it unsurprisingly went viral. Now, the little ones are celebrating their sixth birthday, and the family and photographers have recreated the original shot to highlight how much the kids have grown over the years (and how tightly knit the cute brood has remained).

Before the babies were born, the McGhees had been struggling with fertility issues, so the children (though more than they'd bargained for) came as a delightful six-part surprise. Siblings Elijah, Issac, Josiah, Madison, Olivia, and Rozonno Jr. were the first set of sextuplets known to be born in Columbus, Ohio. Today, they're getting ready to star with their mom and dad on a new TV show called Growing Up McGhee, which will follow the family as they juggle their day-to-day activities alongside their carpet-cleaning business. They were previously featured on a show called Six Little McGhees on the Oprah Winfrey Network.

Regardless of their celebrity status, photographer Brian Killian says he knew the first image was special from the very beginning. He told TODAY, “I think people still remember seeing it six years ago. To have six little babies asleep on their dad—that's a unique portrait.”

Above image via Janine and Brian Killian/Peters Photography 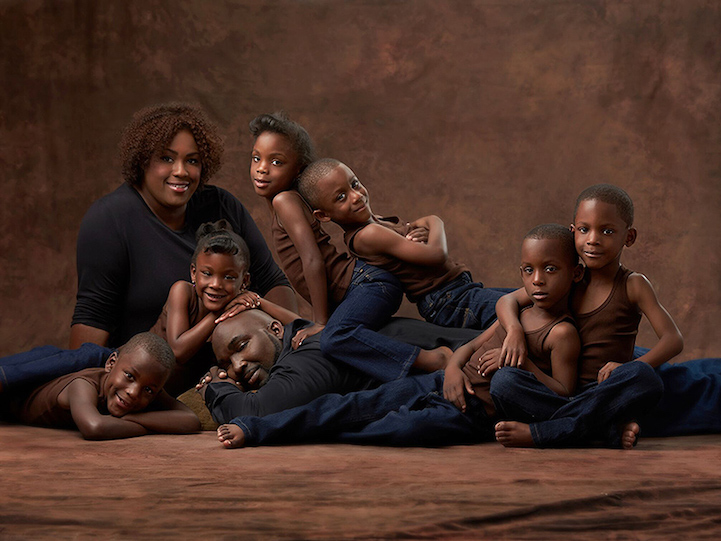 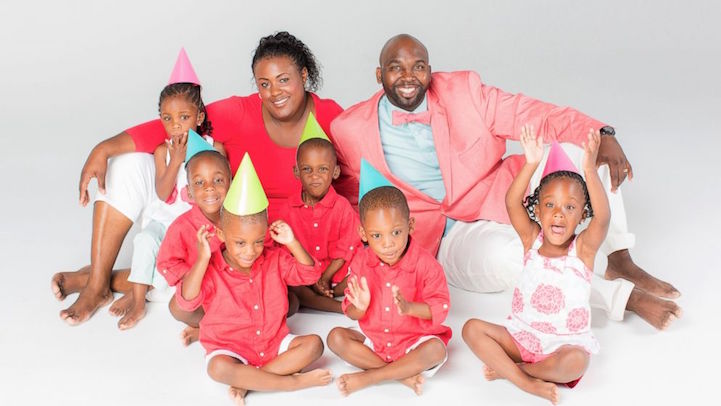