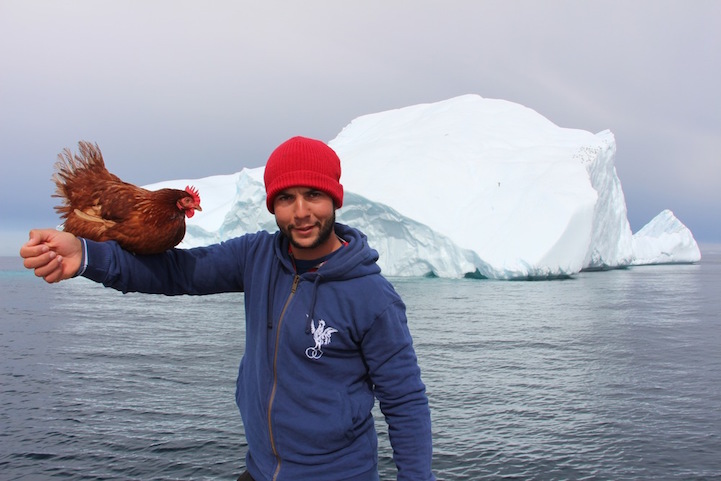 Plenty of people travel with their dogs (and even their cats), but Guirec Soudée goes on adventures with an unlikely animal companion—his pet hen named Monique. The 24-year-old Frenchman is two years into his sailing trip around the world with his beloved bird in tow. They started at the Canary Islands near Africa’s west coast and then sailed to the Caribbean, afterwards trekking to Greenland where they currently reside.

Soudée had a feeling about Monique the first time he met her. “I knew she was the one straight away,” Soudée told the BBC. He picked her to accompany him because he wanted a pet for companionship, and a hen is more independent than most other animals. There’s an added benefit, too: Monique lays eggs which Soudée can enjoy when out at sea.

With the unpredictable weather conditions, it seems that sailing would be a precarious activity for a small hen. “At the beginning, I was very worried,” Soudée admits. “There would be huge waves and she might stumble, it would look for a second like she might go overboard, but she would always regain her footing. She’s very brave.” If the weather ever becomes dangerous, however, he puts her in her hutch for her own safety.

After Greenland, the unusual duo are headed to Alaska, where Soudée will continue to document their adventures on his website. 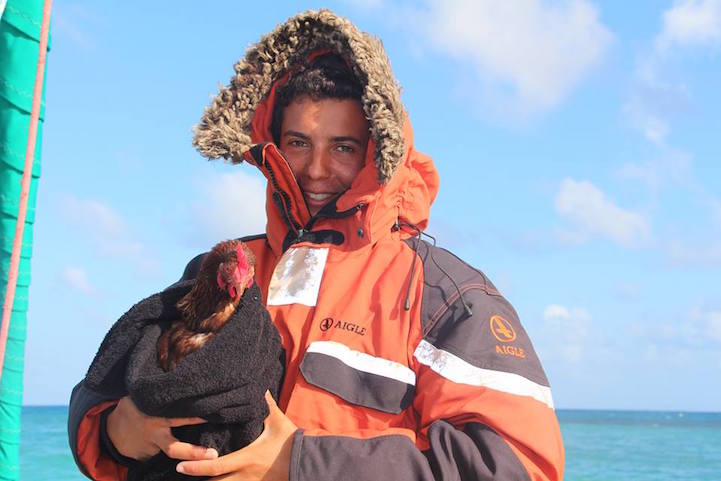 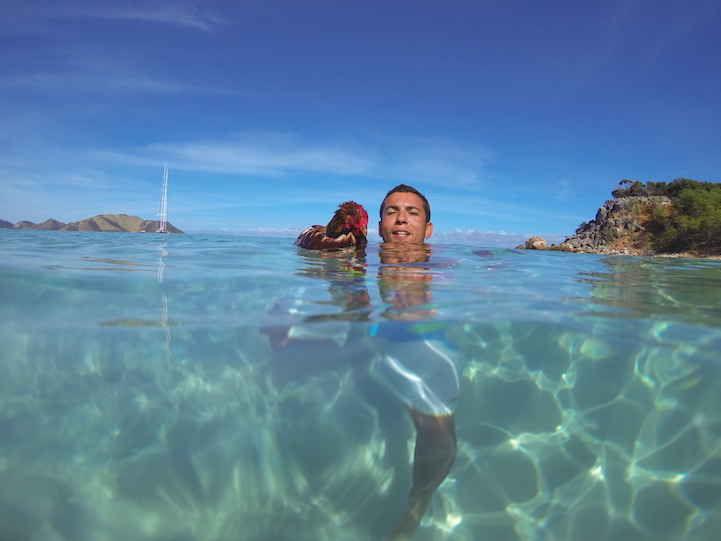 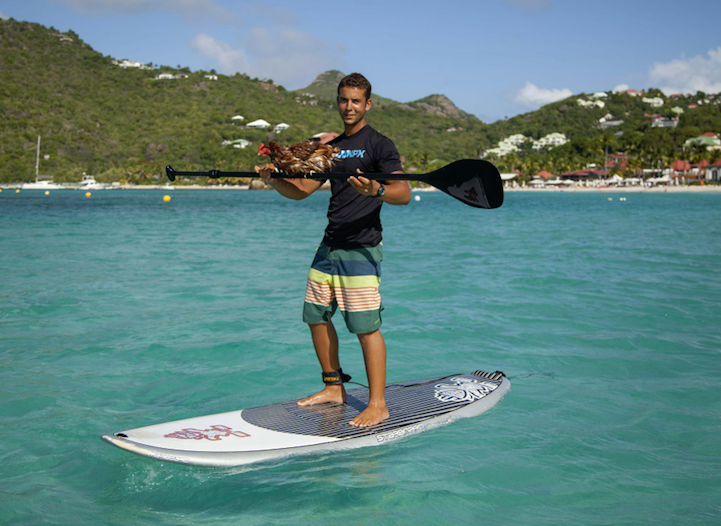 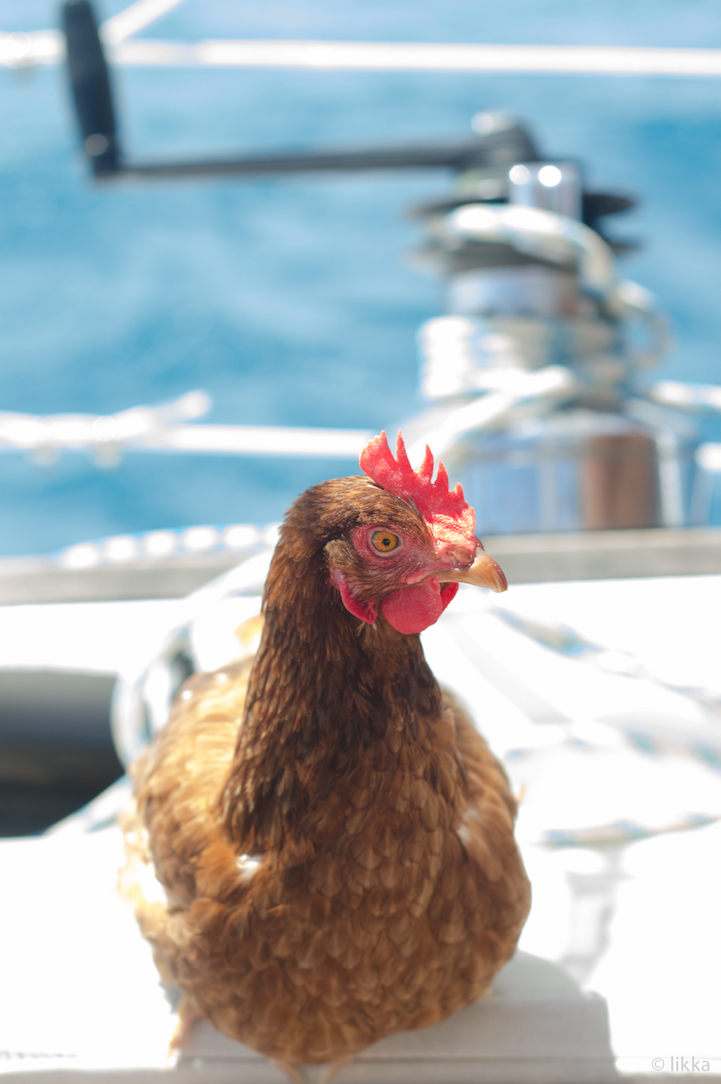 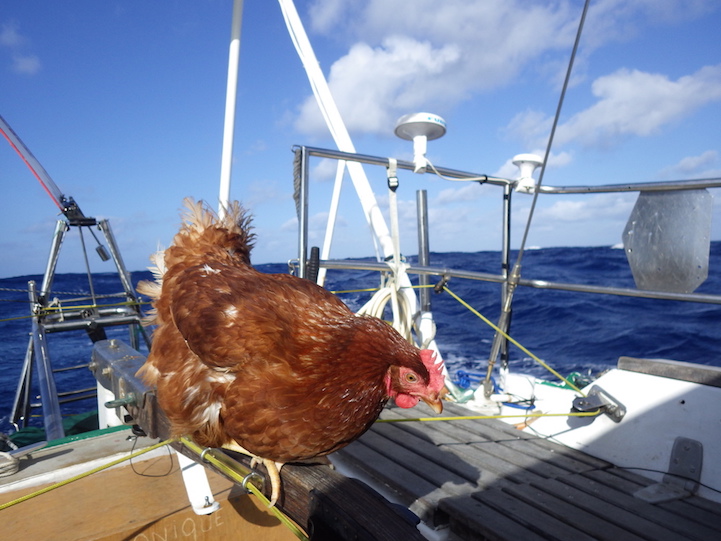 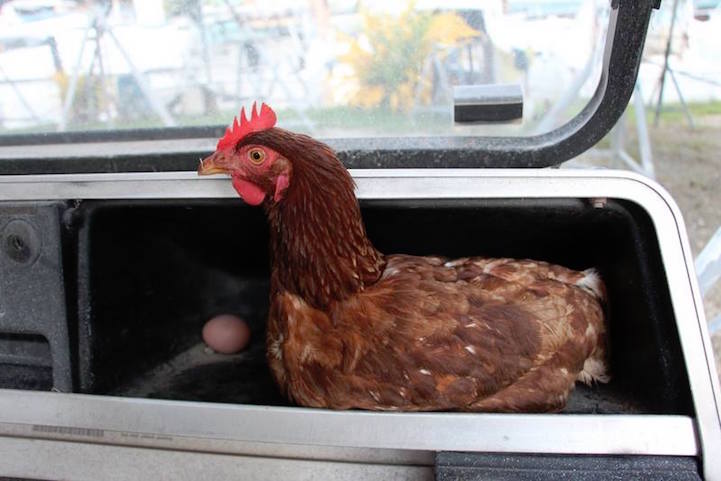 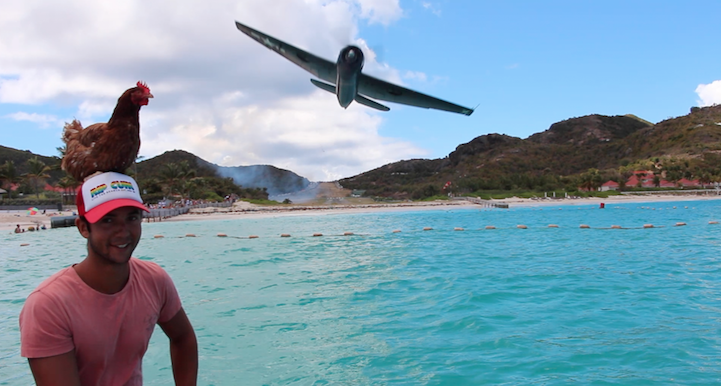 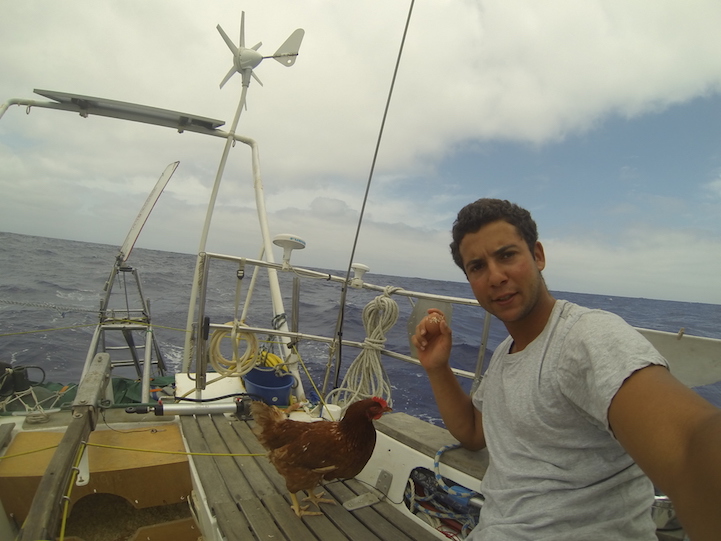 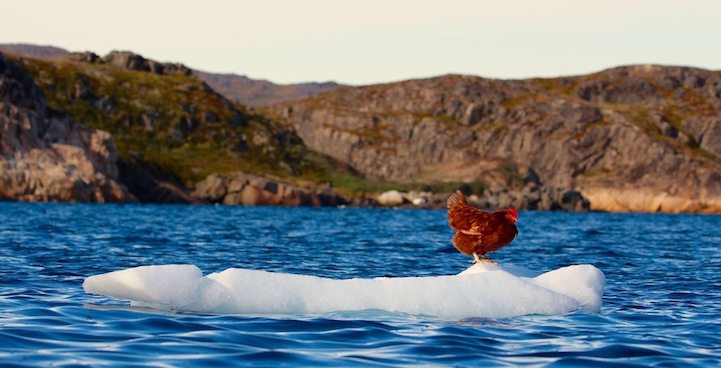 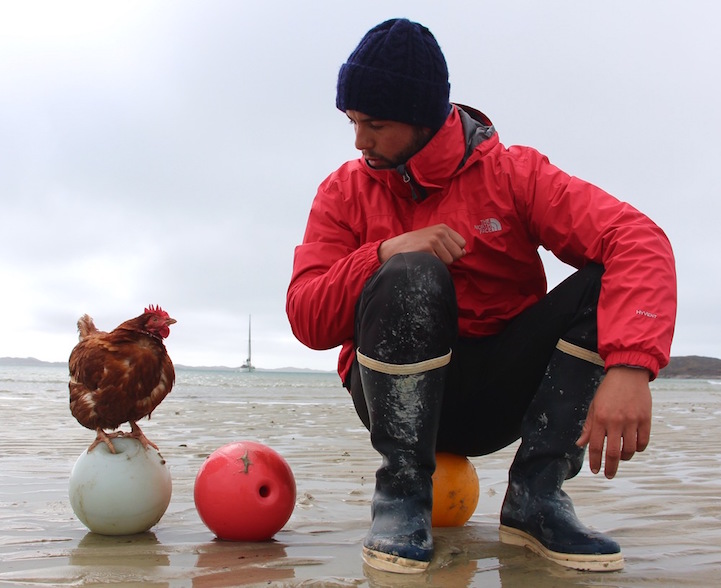 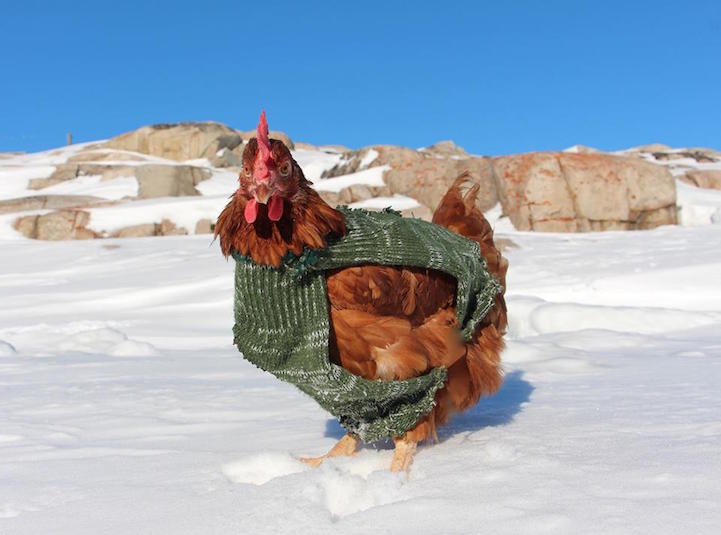 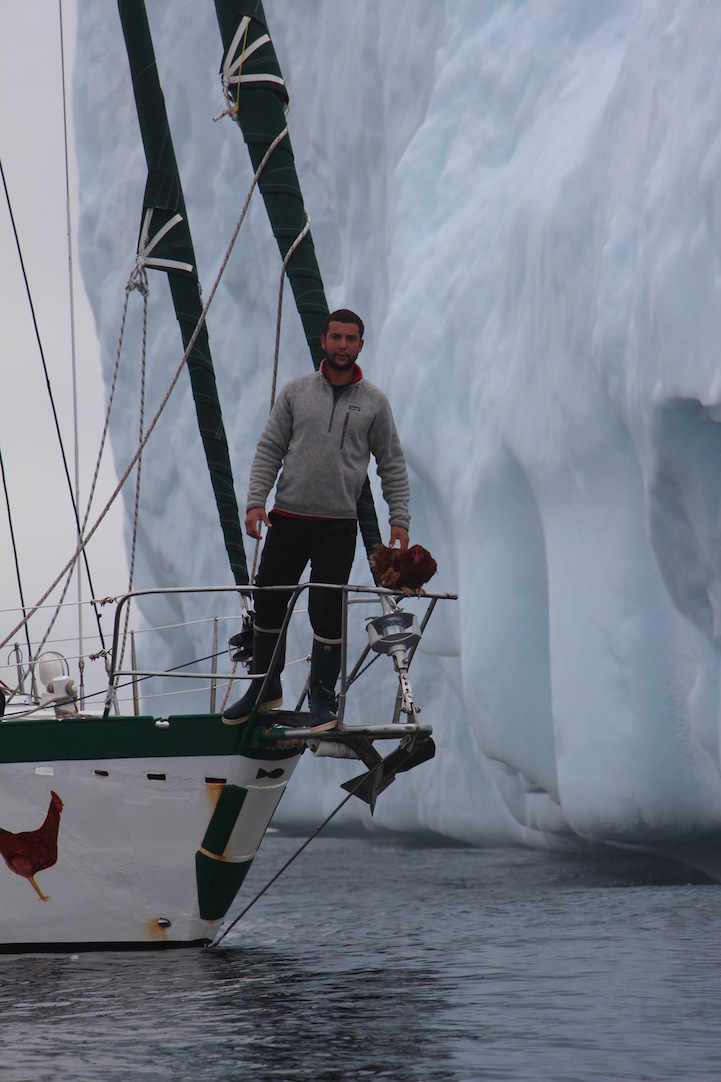 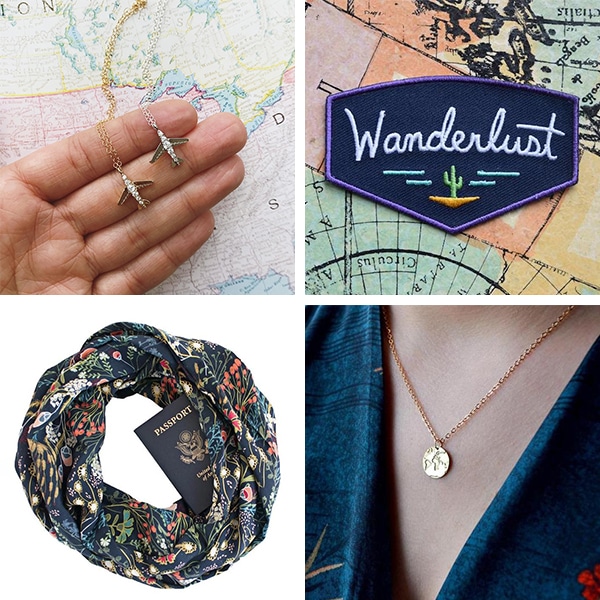 25+ Wearable Gifts for People Who Love to Travel 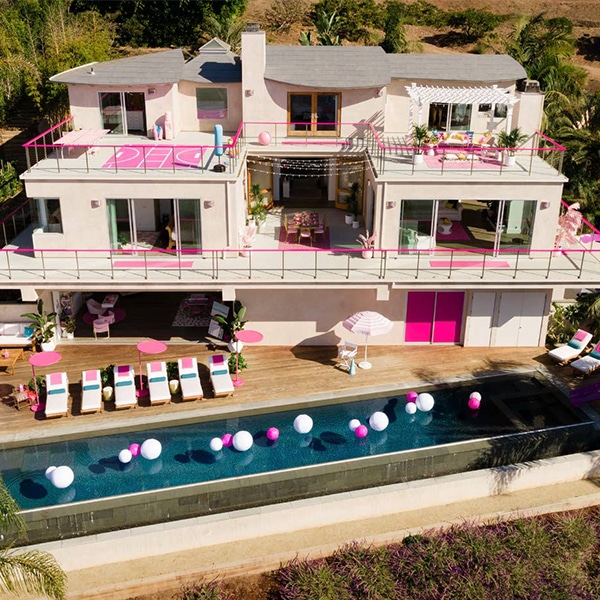 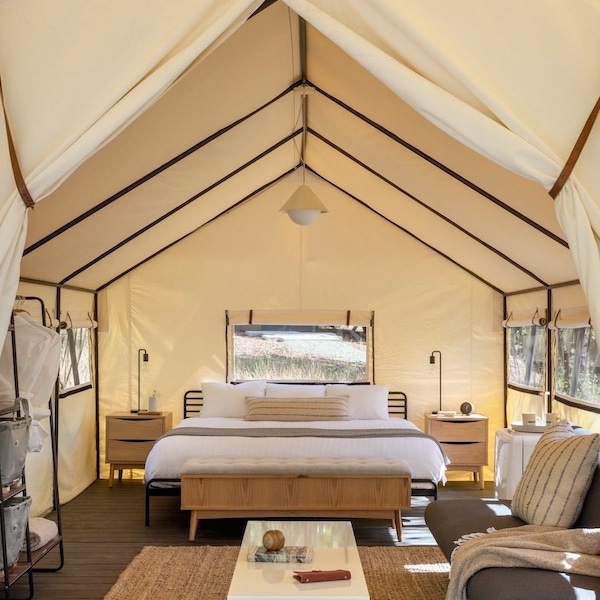 Luxury Campsite with Airstreams and Canvas Tents Opens Near Yosemite 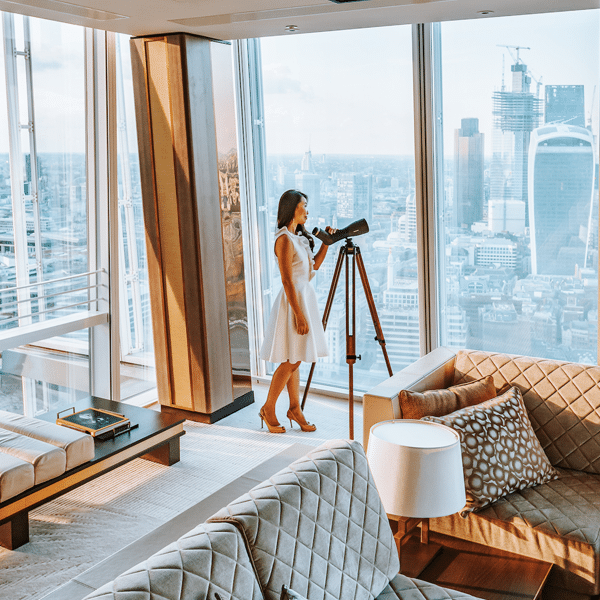