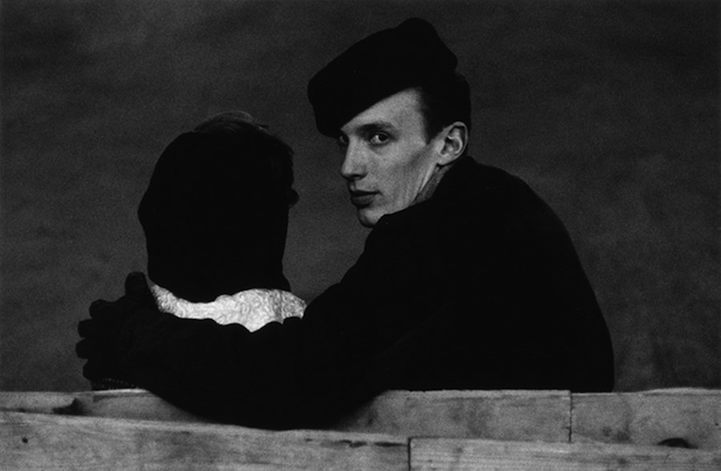 Swedish photographer Gunnar Smoliansky spent his creative time in Stockholm during the 1950s, but the images that he captured are relative and captivating no matter where you live in the world. Each black-and-white photograph establishes a feeling of suspense, urgency, and humanity, touching upon the human experience. Those that view his work can't help but detect a sense of understanding and empathy, caused by the bodily tension and facial expressions that are intuitively portrayed.

Smoliansky's photographs pause a rich, intriguing, and intense moment in time. You are taken back to the 1950s, allowing you to feel nostalgia for the simple, emotional scenes that seem natural, almost as if they were taken on a casual stroll through Stockholm. Every detail matters, from how a person is standing to the architecture of the buildings that make up the background.

Even when the talented photographer limited his use of human subjects, he continued to shoot the tracks and memories that humans leave behind. “Smoliansky is not making art but responding to life. He is a photographer-flaneur, his lucid and eloquent voice deriving from an almost forensic attention to place, light and time,” states Gerry Badger, an English photographer and curator of photography. 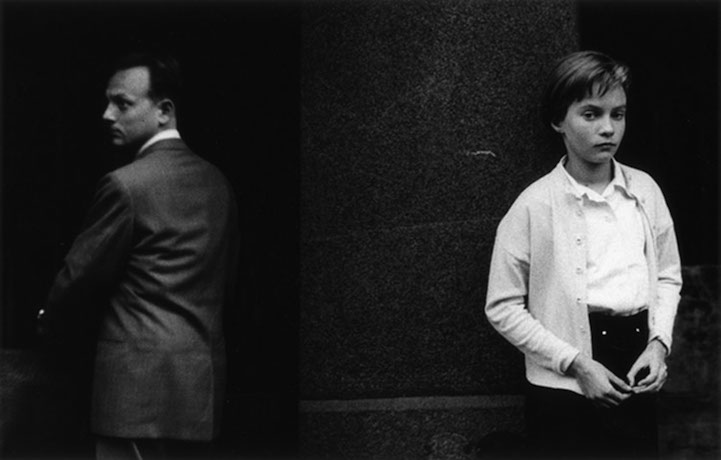 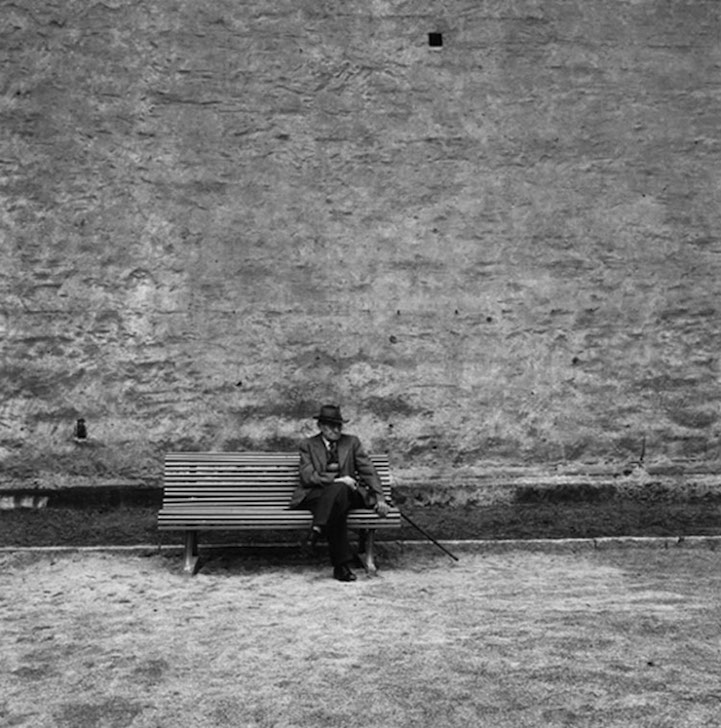 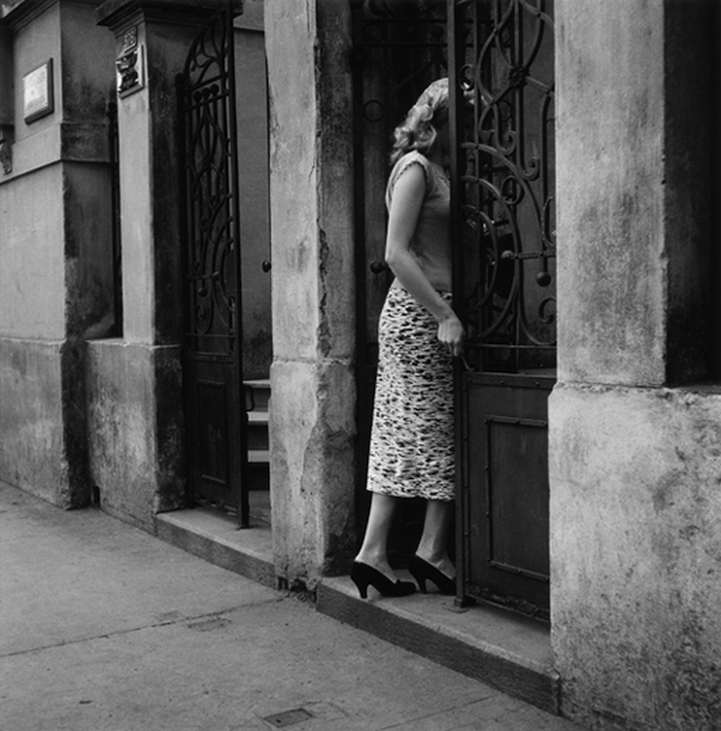 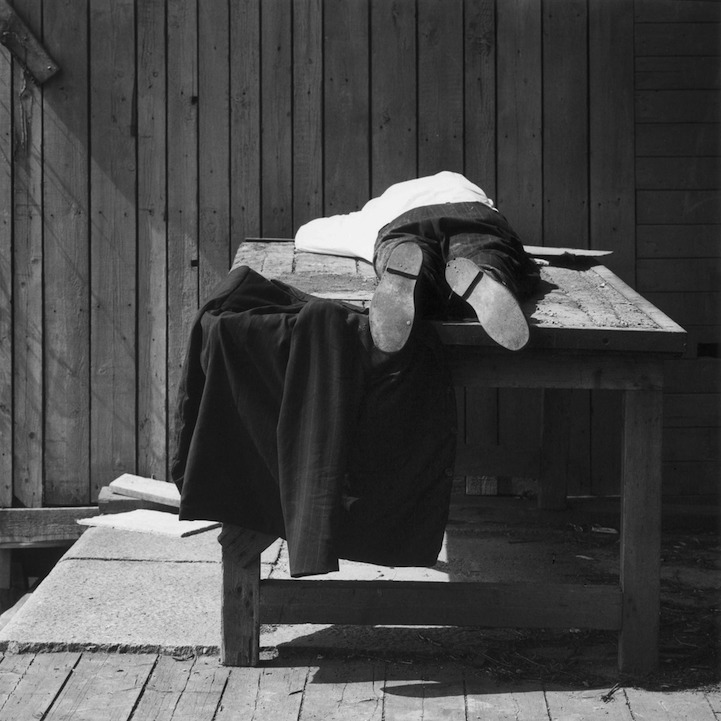 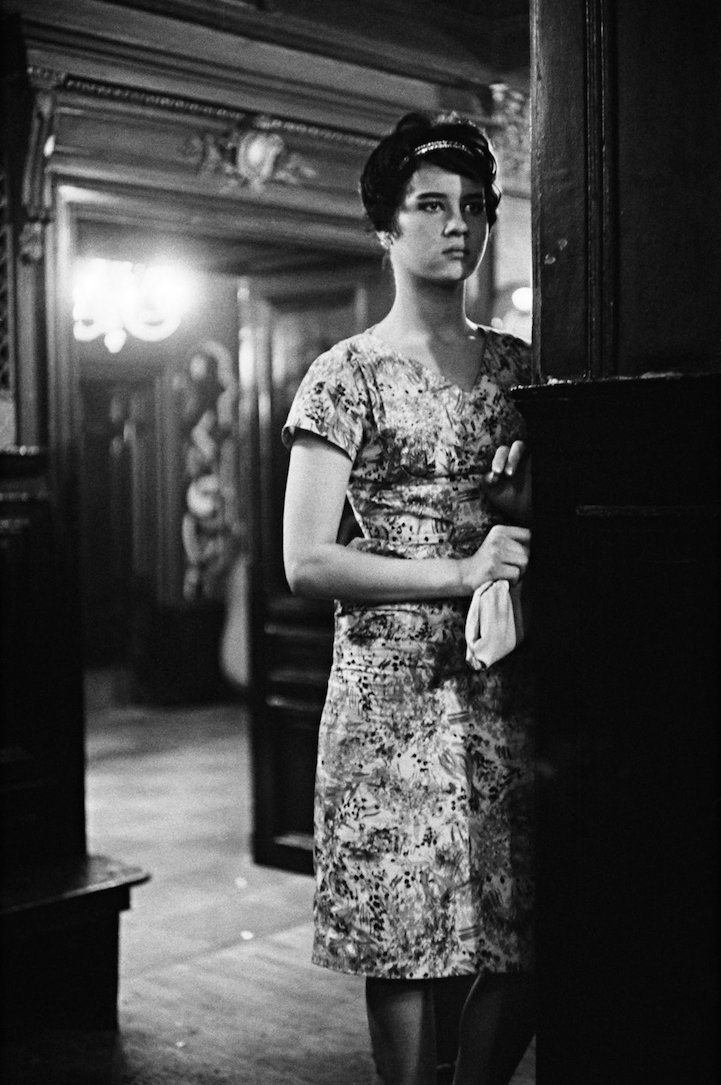 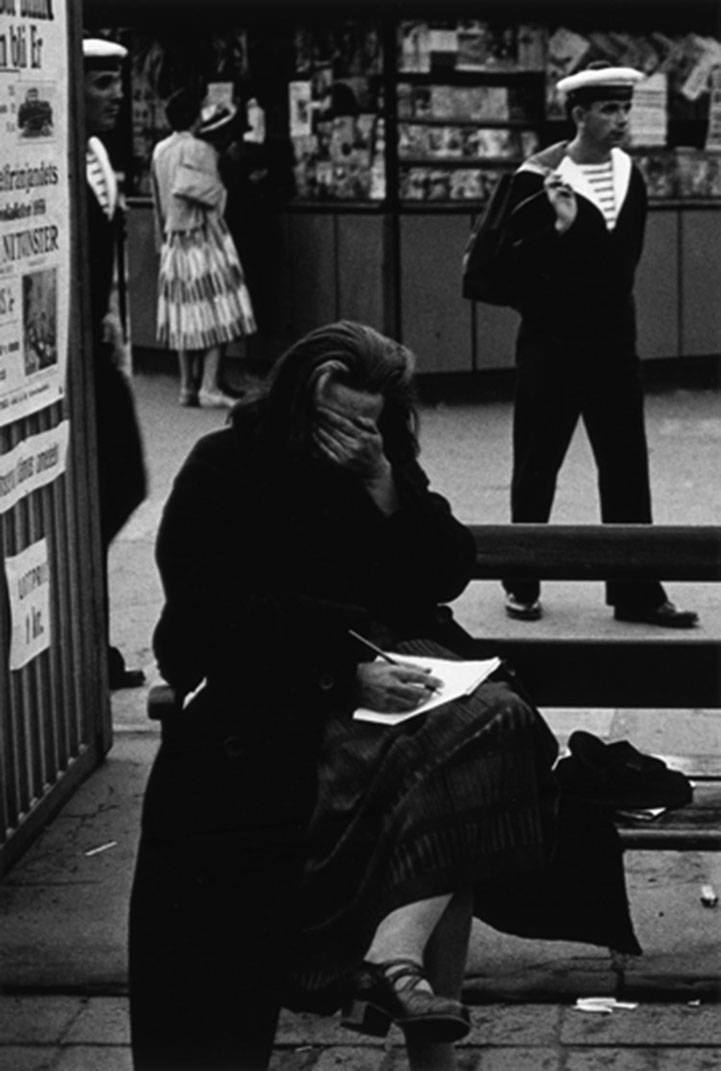 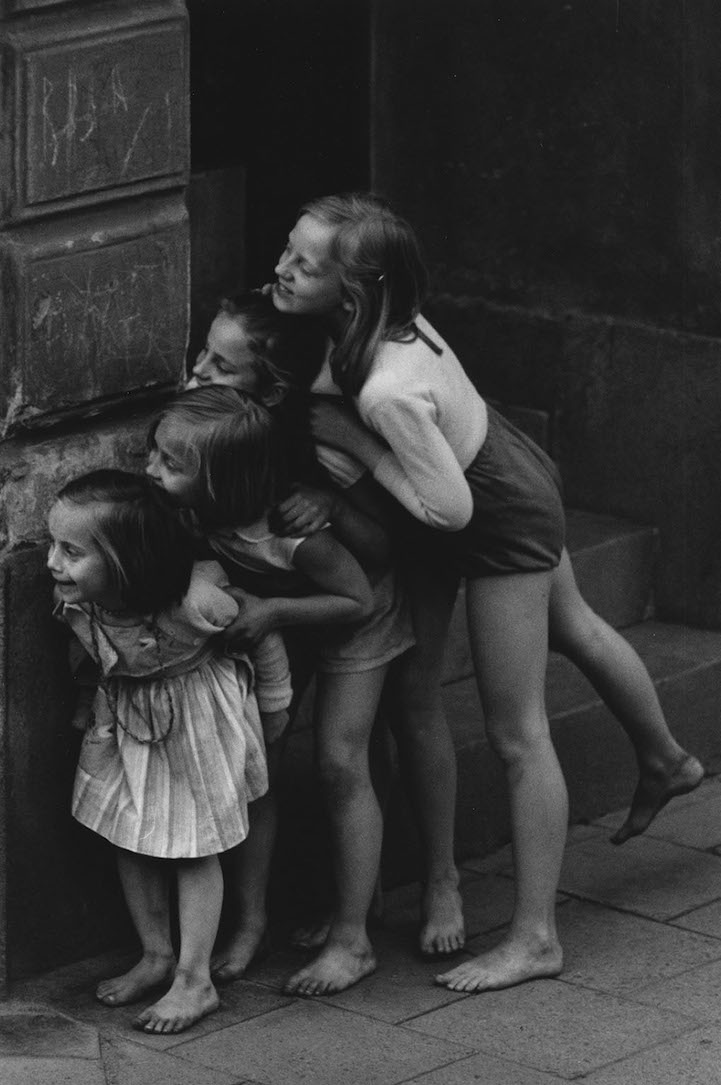 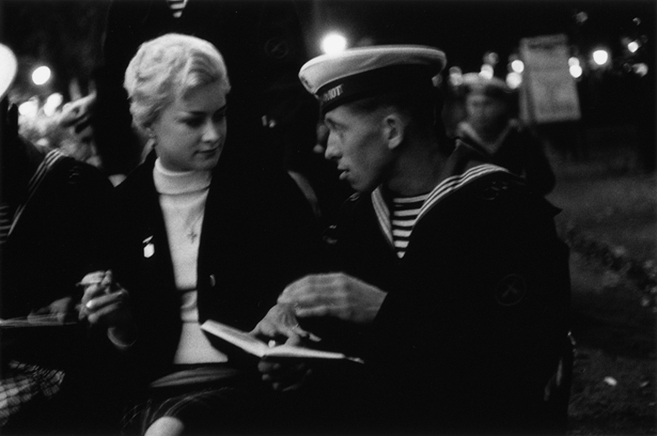 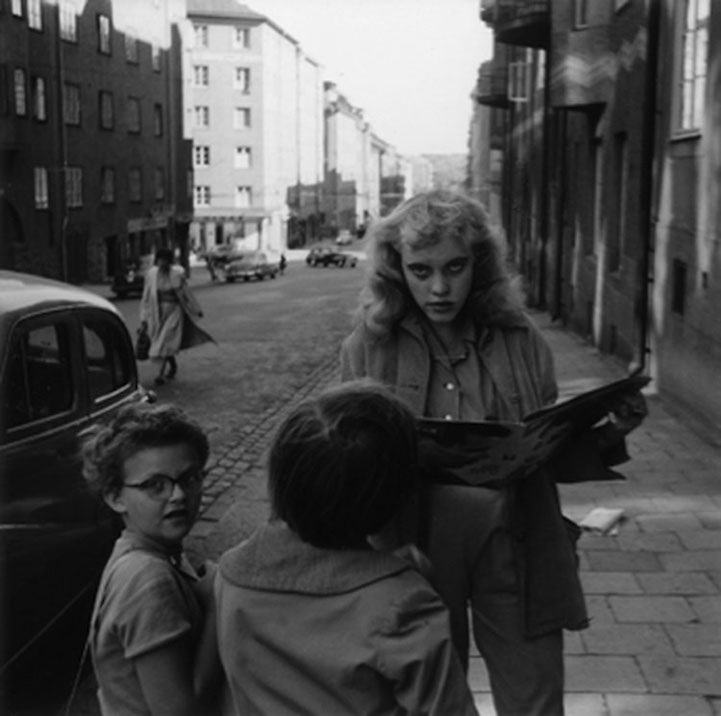 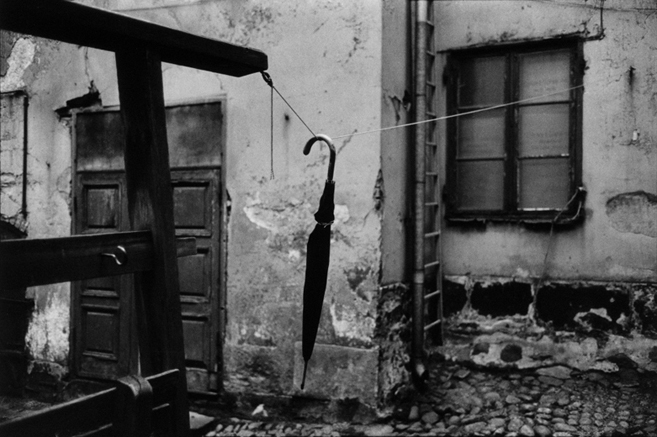