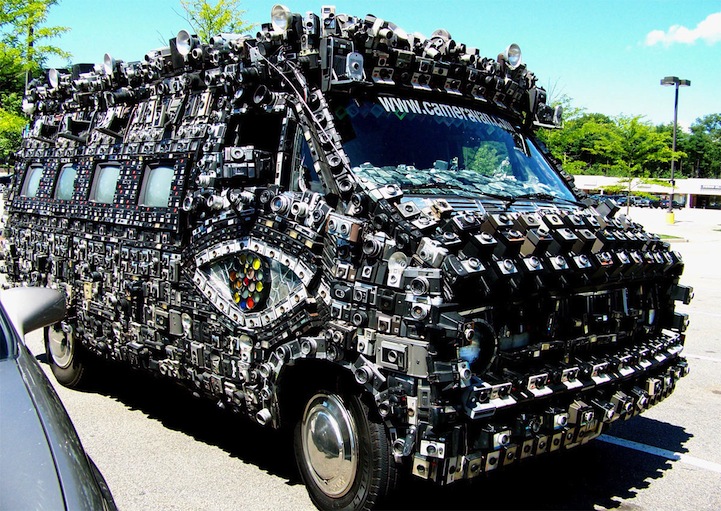 We know that Google has cars mounted with cameras to grab picture for its street view maps, but Harrod Blank's Camera Van had a different goal in mind, back in 1993, when its design was conceived. The van, loaded with cameras all across the exterior shell of the vehicle was positioned to capture shots of its surrounding environment with the intention of catching the expressions of people who come in contact with it.

In 1995, the van began its journey across America, starting from Blank's home in Berkeley, California. Along the way, unbeknownst to spectators and proximate admirers, Blank was documenting the astonished looks, bewildered faces, and pointing onlookers with the cameras docked onto the vehicle. Since the first departure, Bank has taken his van to Canada, and even overseas to Britain and Germany to find thousands of different faces with the same range of reactions to his attention-grabbing creation.

Be sure to check out a large gallery of the mobile cameras' captures on Blank's website. 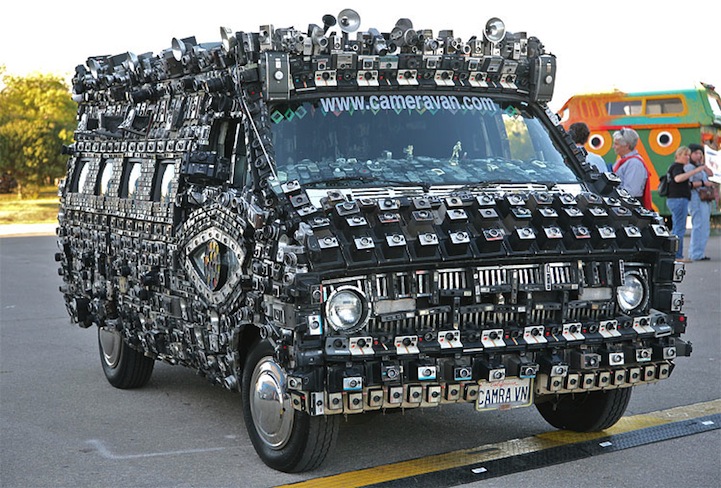 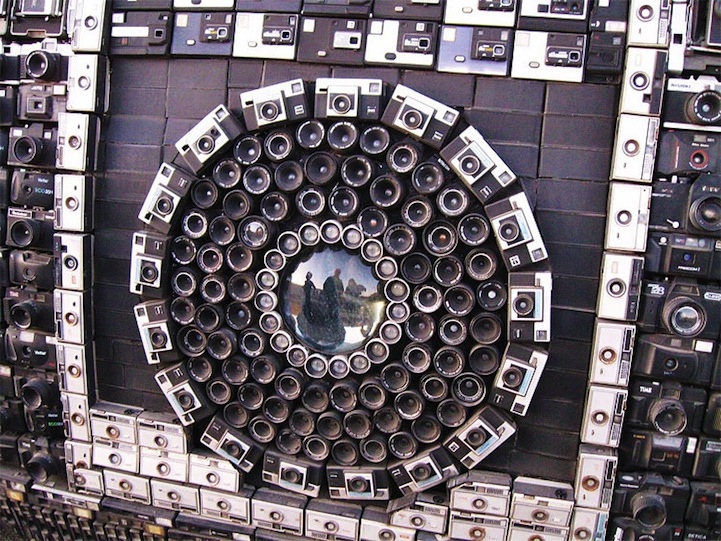 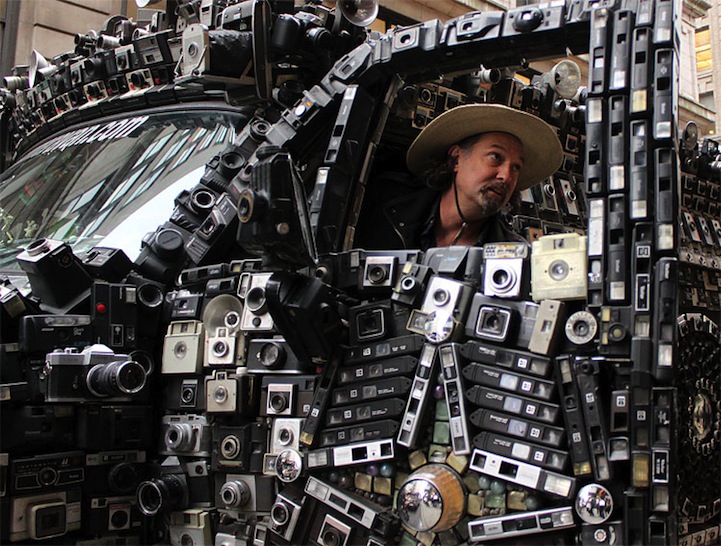 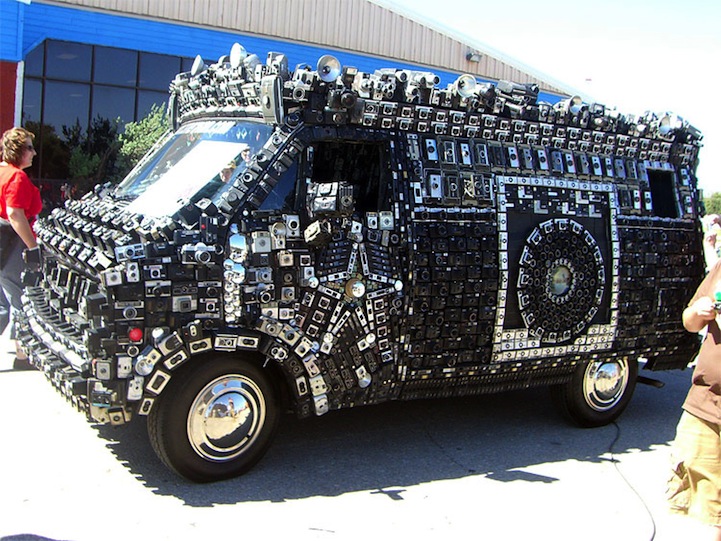 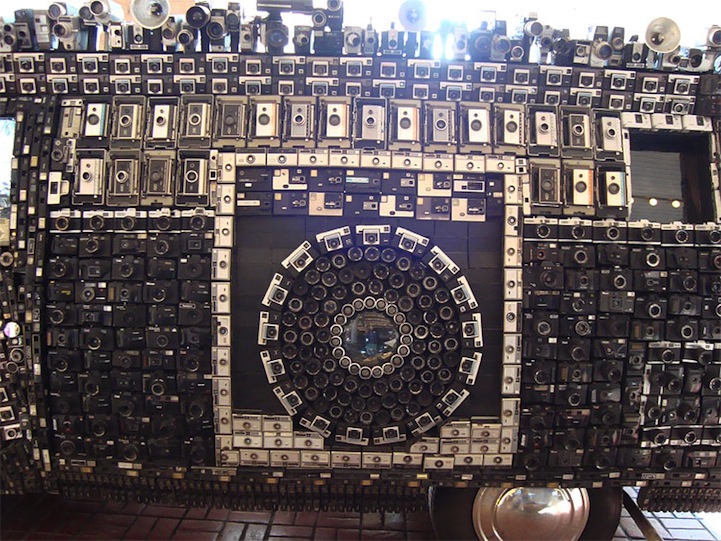 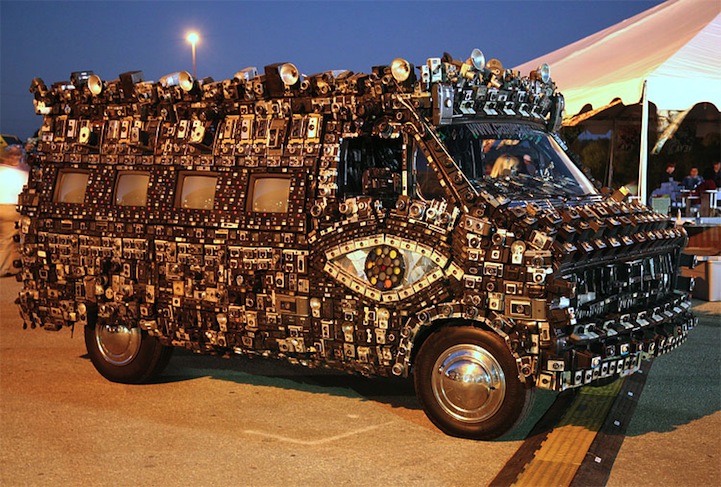