Photographer Brings Back Magic of Childhood with Rockets and Fireworks 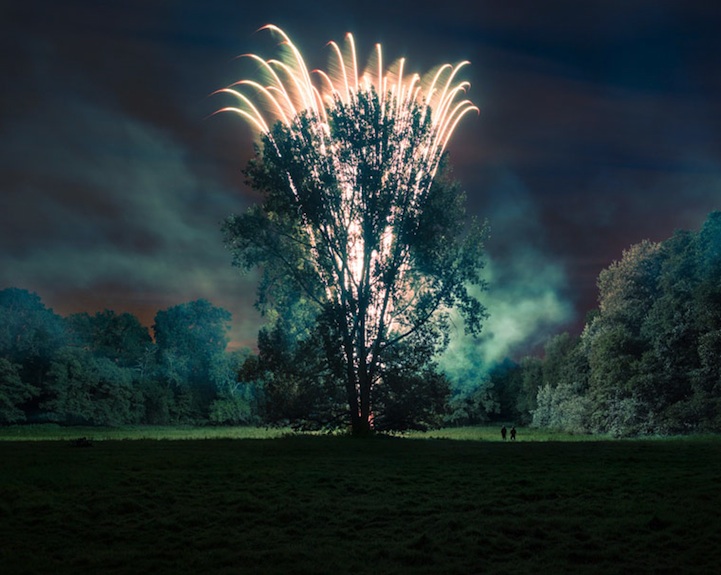 Not many people can say that they've been involved with a project site for over 50 years but that's what photographer Harry Cory Wright can claim with his recently released series Hey Charlie. Fascinated with a specific spot in Norfolk, East England, where he spent his childhood days, Cory Wright shot a specific bend in the river and the field beside it with a whole lot of magic. As he wrote back in October 2012, when he began to shoot his series, “The plan has been to rephotograph the place as a sort of celebration; screw the nostalgia here… reinvent, turn the place on its head…. and have a laugh with my old mate down by the river. Pictures to follow therefore… and think pyrotechnics.”

Cory Wright named the series Hey Charlie after his brother Charlie. Like a child's shout, it reminds you of when you'd call out for your own sibling to come take a look at something you'd found. Showing at Eleven Fine Art Gallery in London until September 14, Hey Charlie consists of photographs that all have that nostalgic feeling about them, with a healthy dose of magic thrown in. Cory Wright used smoke generators, fireworks and rockets to create these truly gorgeous shots. 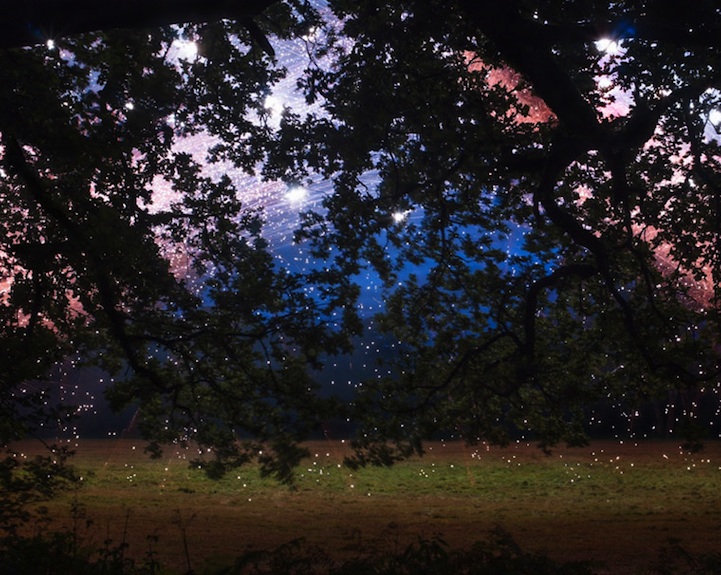 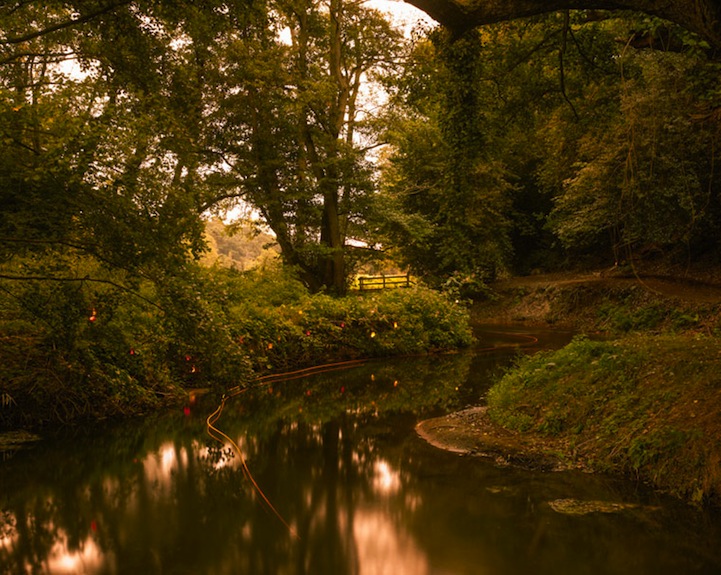 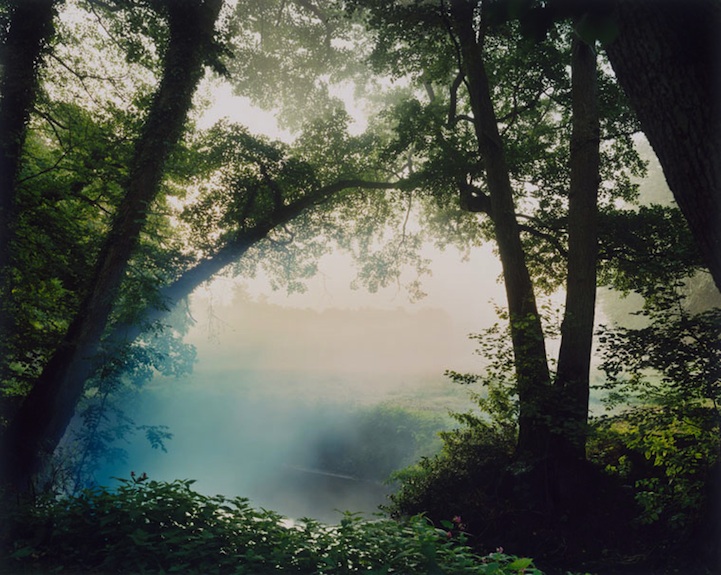 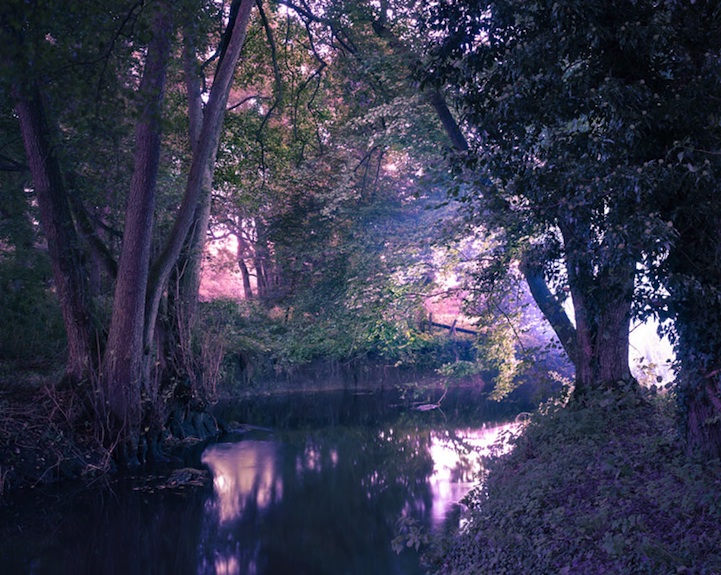 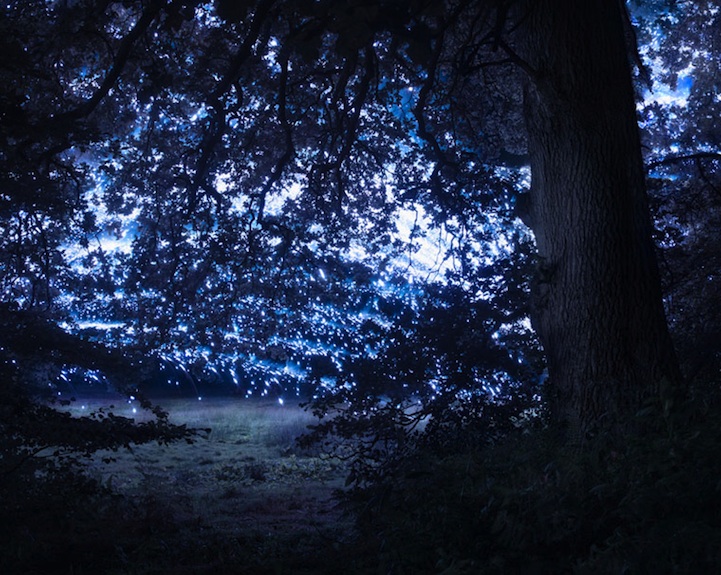 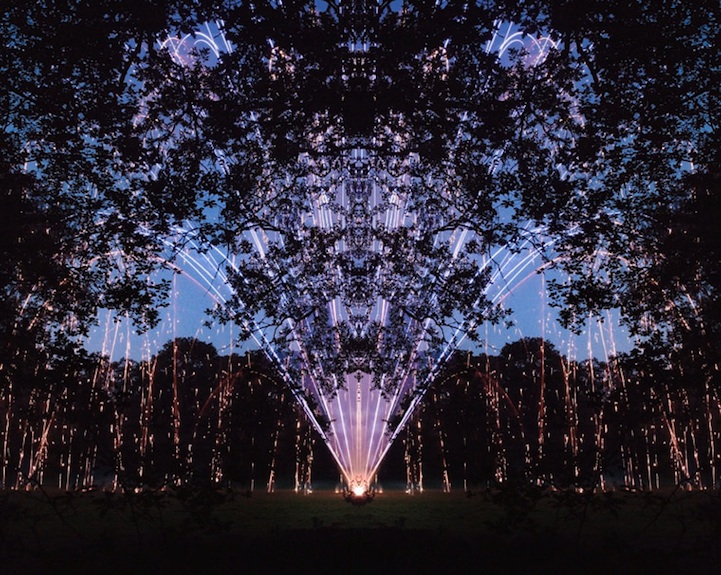