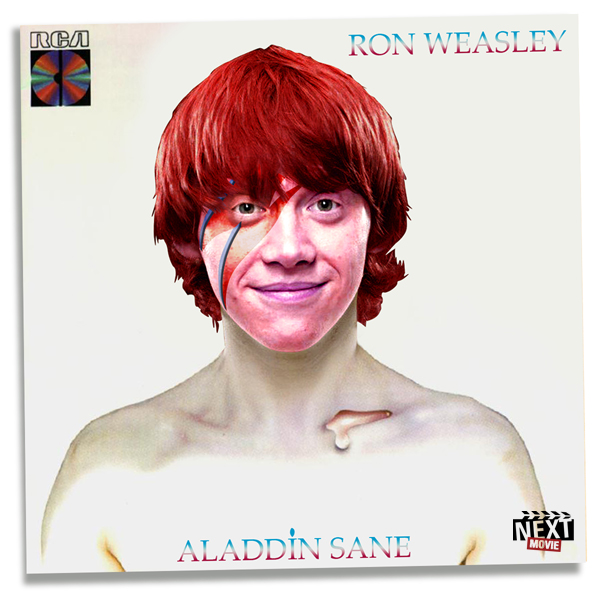 Recently. Red Old Jalopy re-imagined classic album covers starring, who else, but those famous Harry Potter characters! With the last movie – Harry Potter and the Deathly Hallows – Part 2, raking in an estimated $42.5 million at midnight screenings in the U.S. and Canada, we all knew that it would smash box office records. But could we have imagined those hapless characters as more than just movie stars? Created for Next Movie, we take a look at what would happen if Harry, Ron, Hermione and more made the jump from industry to industry…

Above: Ron Weasley as David Bowe 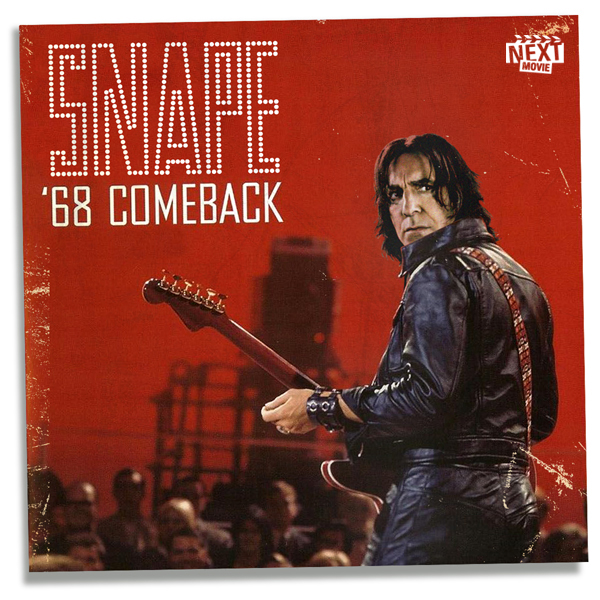 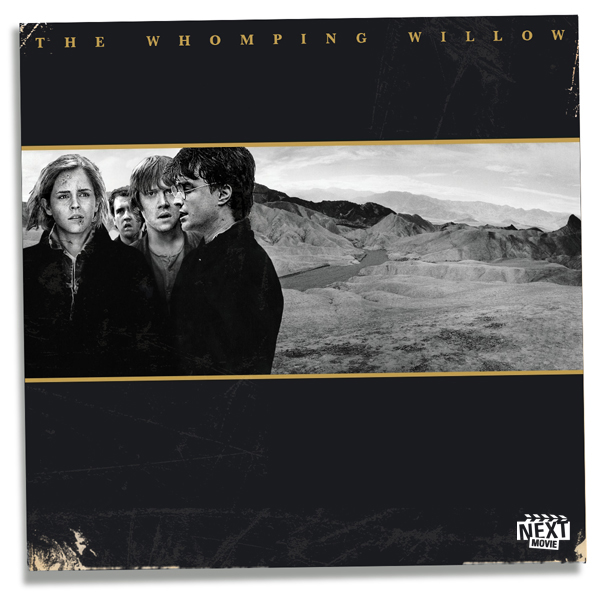 Hermione, Ron and Harry as the band U2 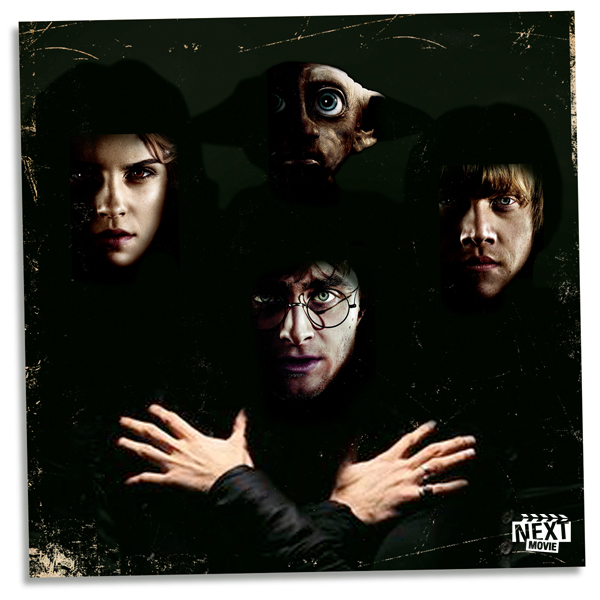 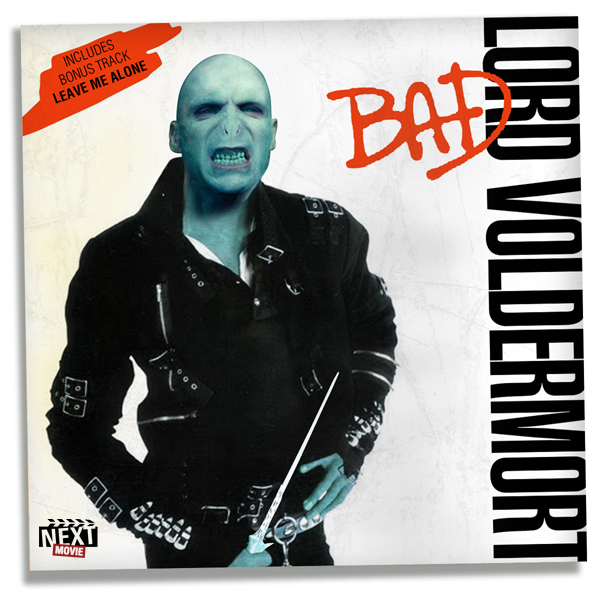 See all nine album covers over at Next Movie.