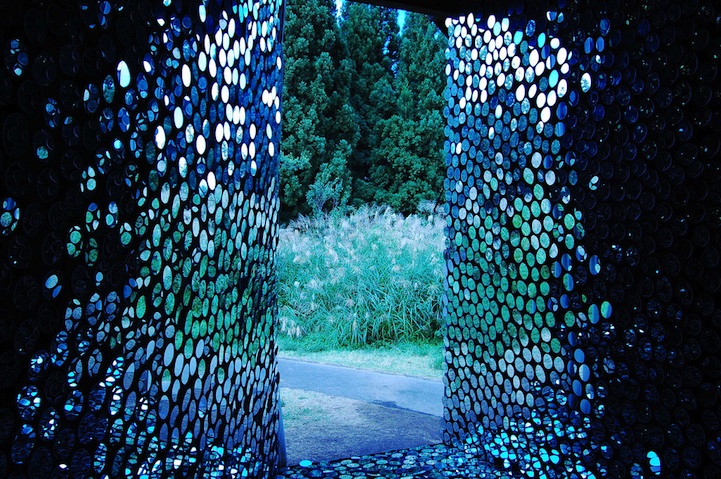 Back in 2009, during Japan's biggest open-air art festival, called Echigo-Tsumari, artist Harumi Yukutake constructed a magical-looking house covered with thousands of round mirrors. After walking along a narrow path surrounded by grass on both sides, visitors would come upon this house that seemed to merge with its surroundings, making the border between reality and unreality unclear.

Each mirror was unique because it was hand cut by the artist. According to Guardian, the house, called Restructure, “had no back wall, just a space opening onto a view of the fields, reflected endlessly in the thousands of mirrors that lined the inside walls.” 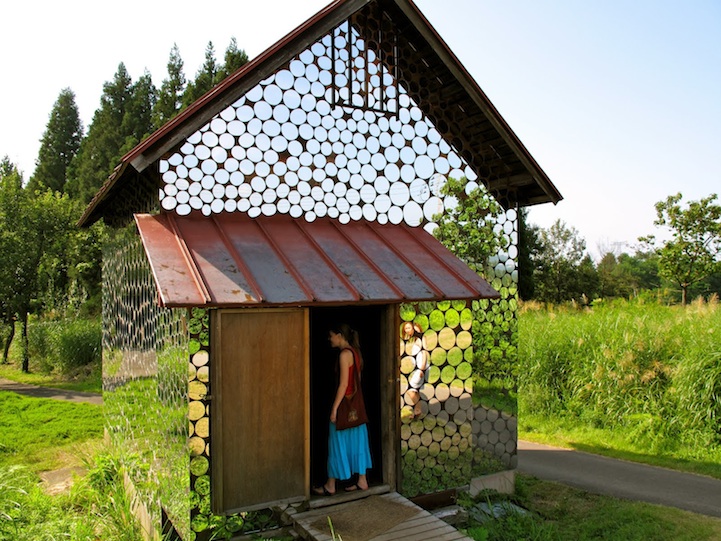 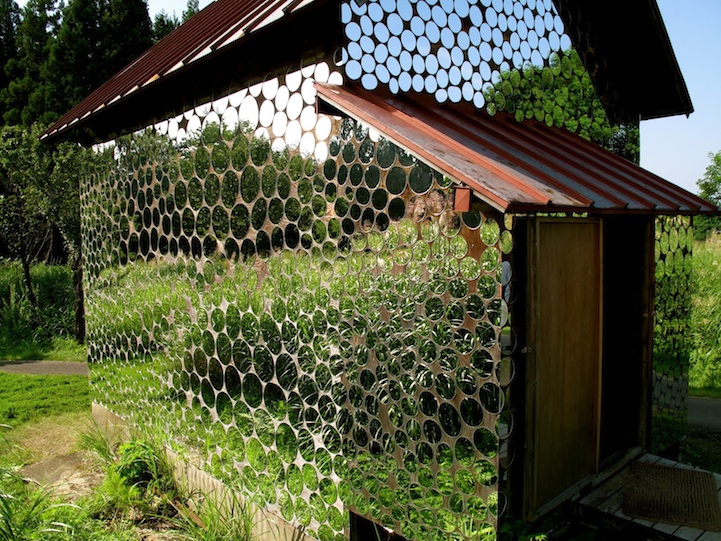 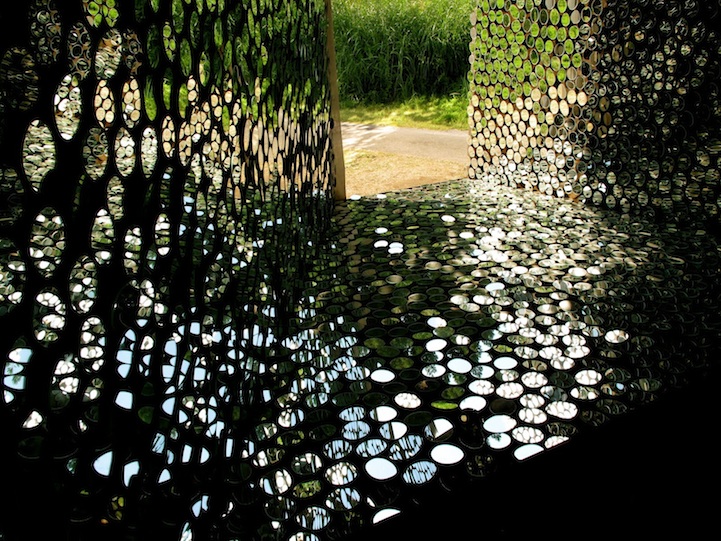 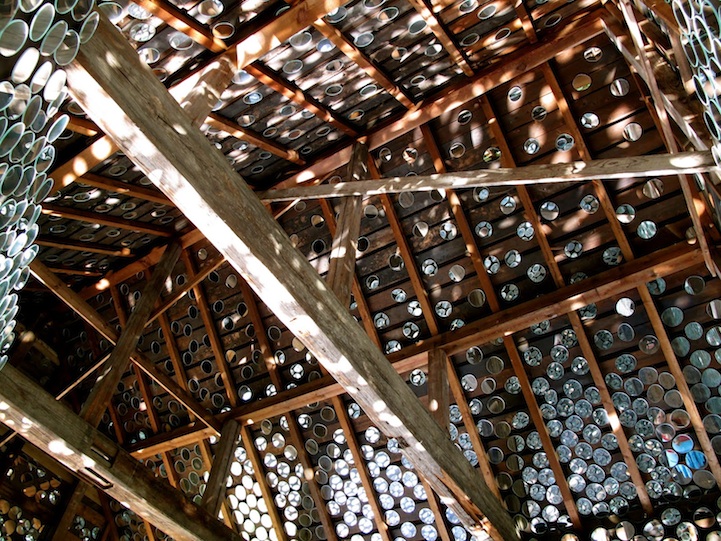 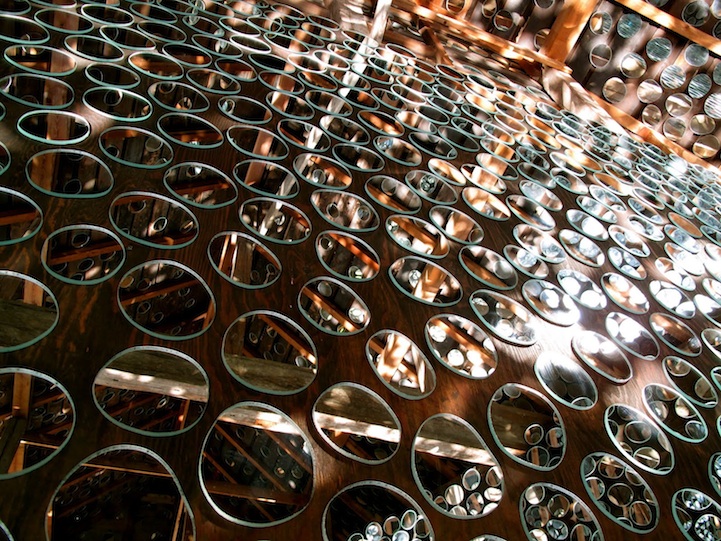 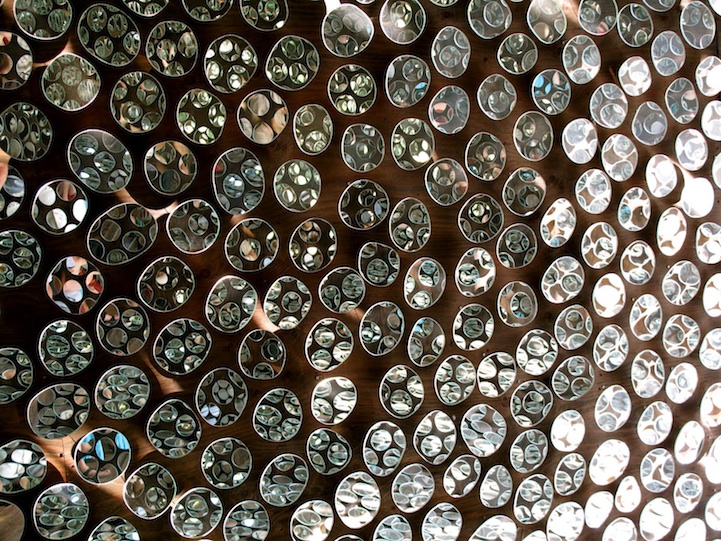 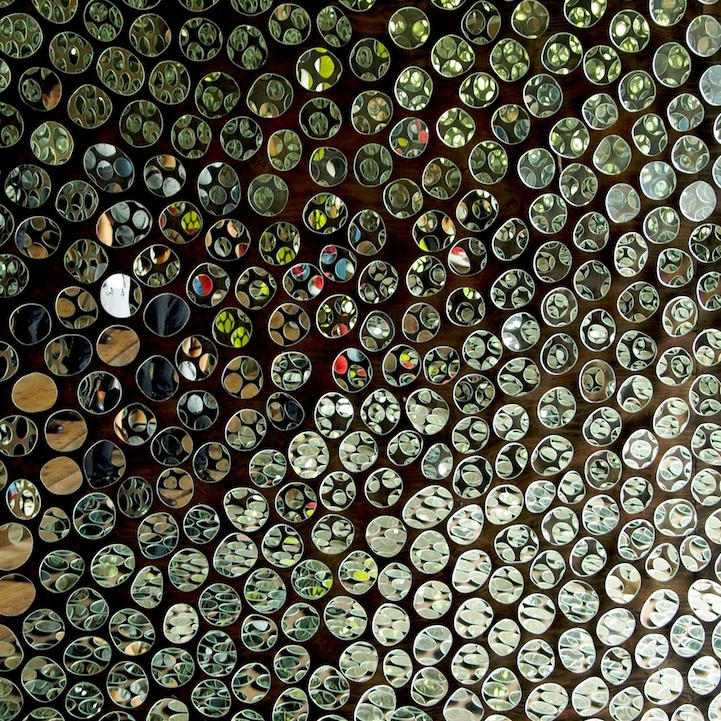