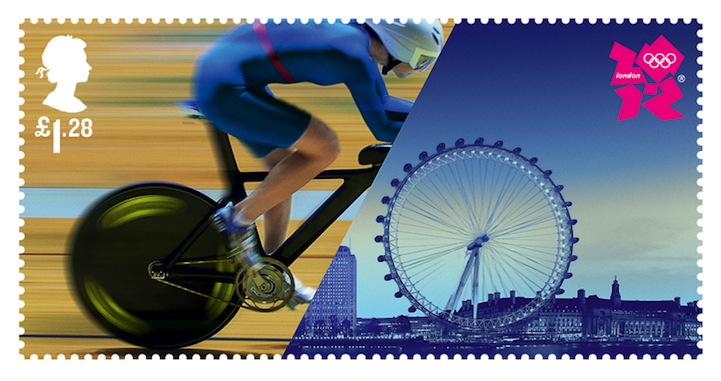 As we have seen over the course of the past few days, creative ideas inspired by the 2012 Olympics are all around us! And we just couldn't resist another inventive idea, a collection of four Royal Mail postage stamps by London-based design firm Hat-Trick. The process of creating these designs took about 15 months from start to finish and the collection was just released last week in honor of the start of the Olympic Games.

The designs, which are unique to this year's games, feature selected summer sporting events matched perfectly with iconic landmarks throughout London, including Tate Modern, Olympic Stadium, Tower Bridge, and London Eye. According to Hat-Trick Design, “The pictured athletes are all elite members of the GB teams so they are all due to compete. We had to make sure that they are not recognizable individually as it was important that these are not just GB specific, but rather about the sports themselves. However, we wanted to make sure that the sports are represented properly by shooting real athletes in action.”

Below, you can watch a video of the Hat-Trick team photographing the individual events in order to capture the essence of the games, and then visually pairing the shapes together with the London landmarks. 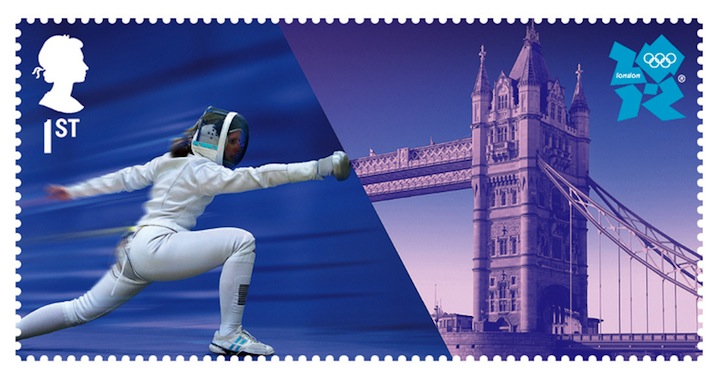 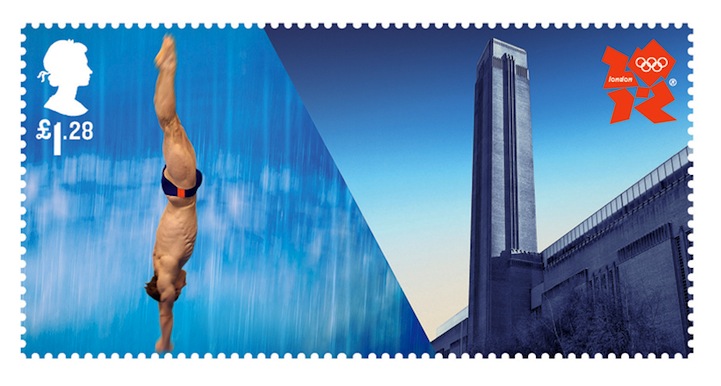 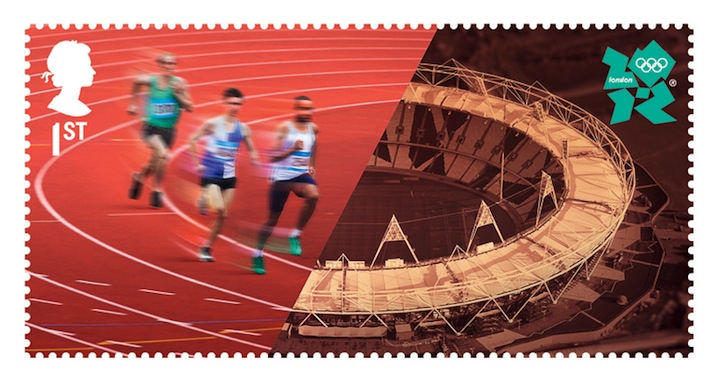