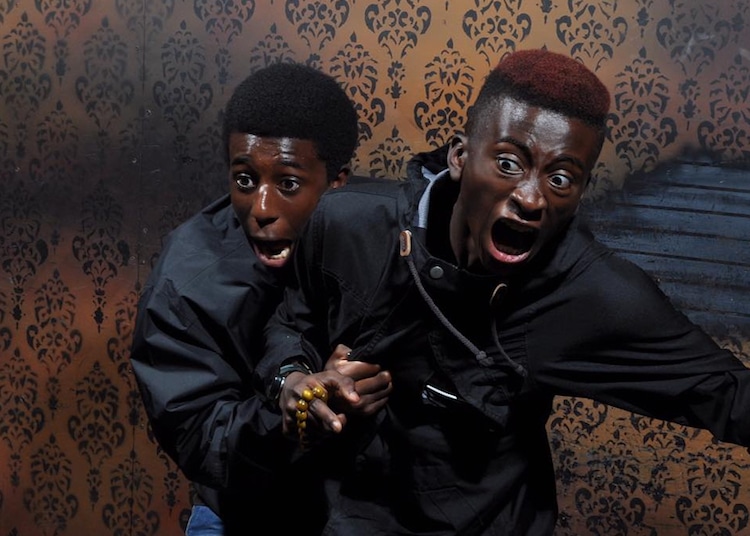 Halloween is right around the corner, which means it's time to take a look at how people react when faced with the “World's Most Frightening Experience.” Nightmares Fear Factory in Niagara Falls, Canada may be open 365 days a year, but it's as we creep closer to All Hallows' Eve that the scare factor really ramps up.

Though it lasts only 10 to 15 minutes, the haunted house loves to tout its ability to give visitors a fright. In fact, if you've had enough, just scream “NIGHTMARES!” and someone will come to your rescue. The downside? You'll then be added to the “Chickened Out” list. Don't feel too badly, you'll join almost 150,000 people who made the list.

Those who do brave the maze also have their reactions captured by a strategically hidden camera. From clinging on to each other for dear life to eye-popping crazy faces, the results are hilarious. Let's see how this year's visitors stack up against the haunted house reactions of year's past.

Nightmares Fear Factory in Niagara Falls places a strategic camera to capture the hilarious frightened faces of its visitors. 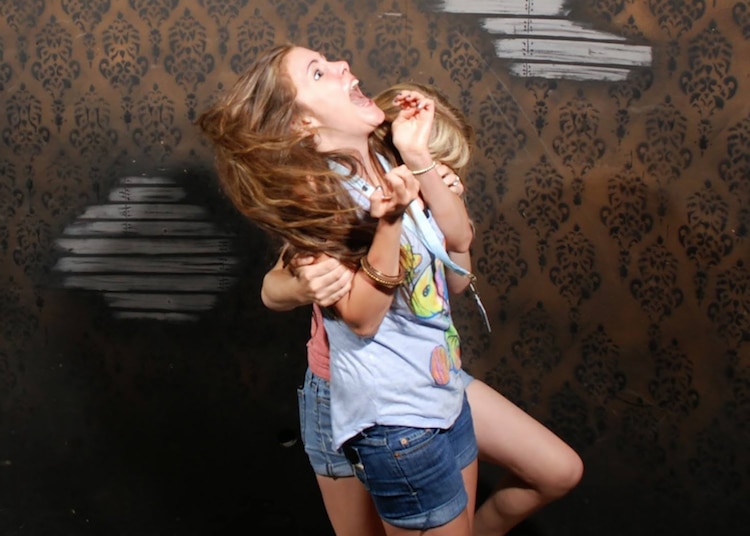 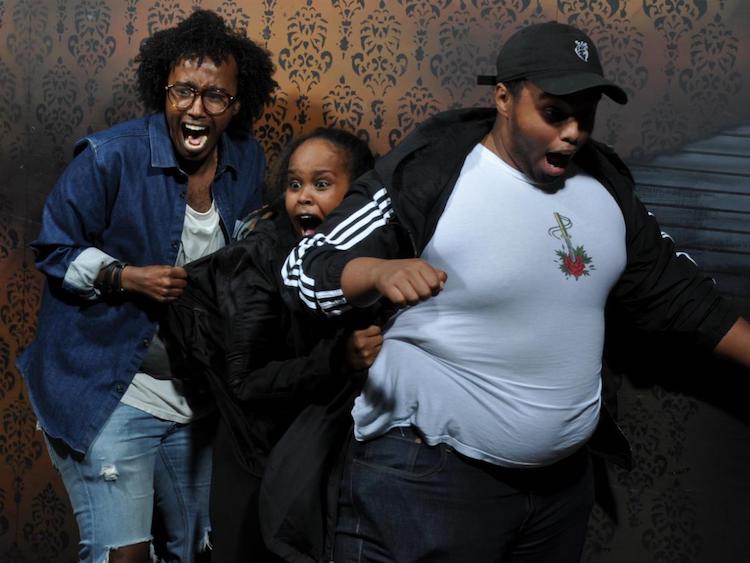 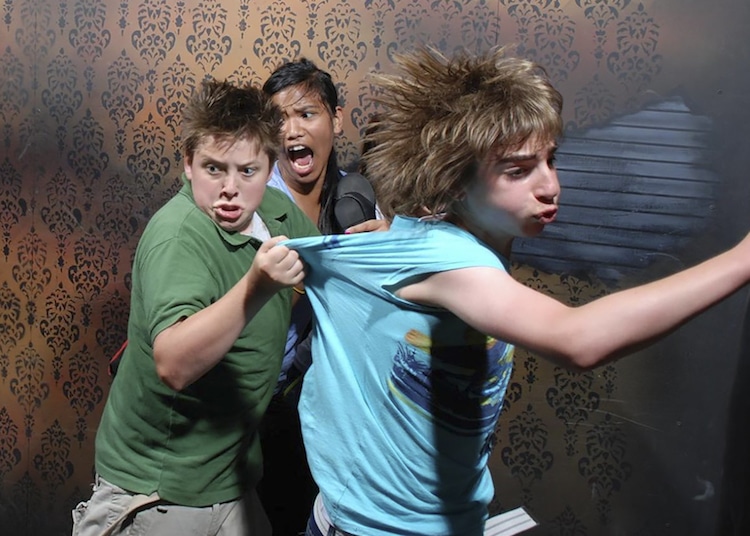 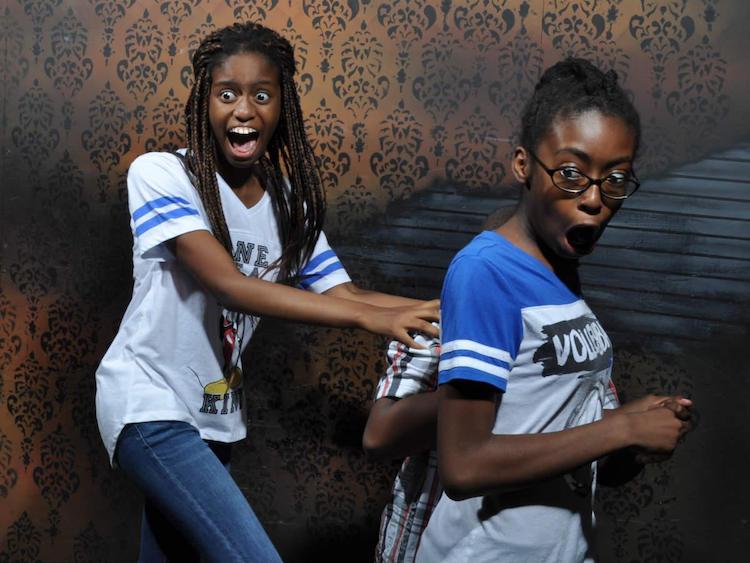 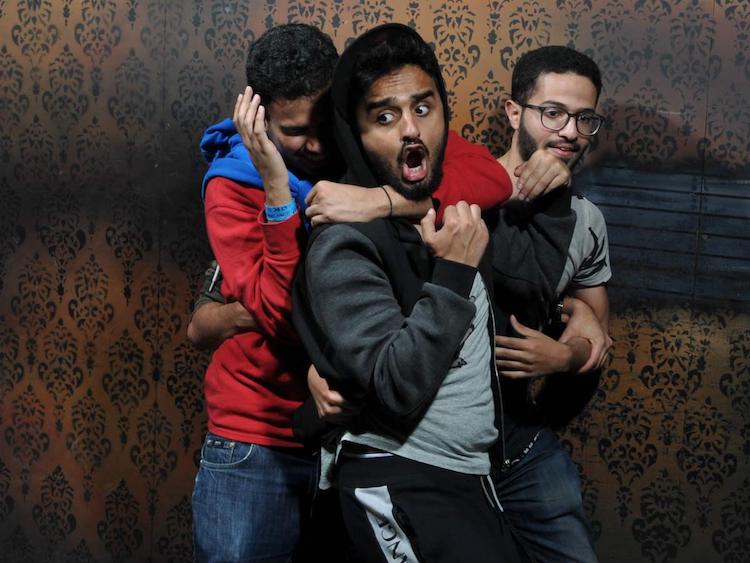 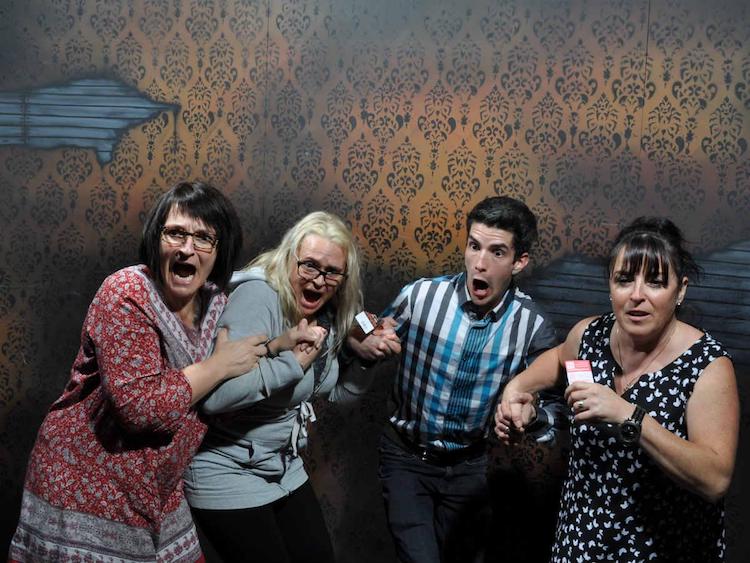 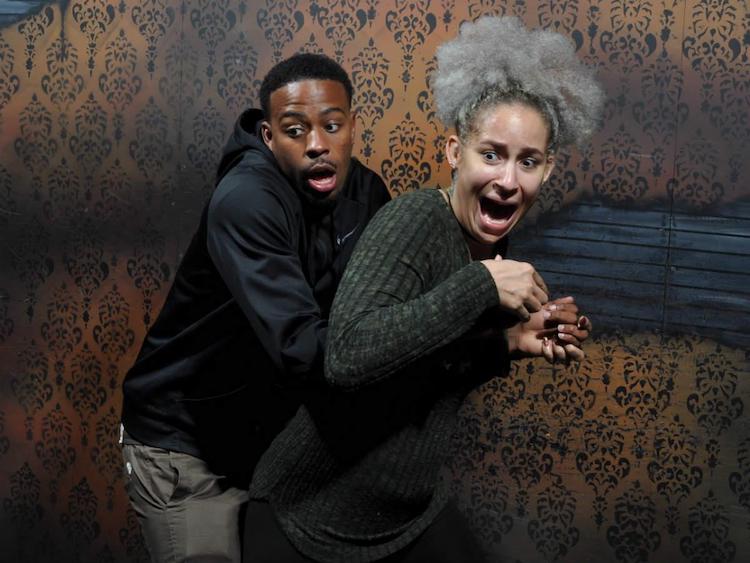 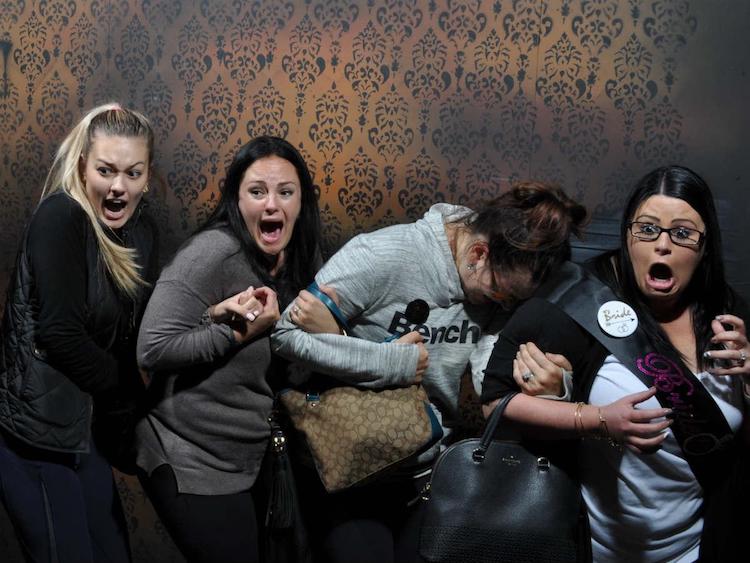 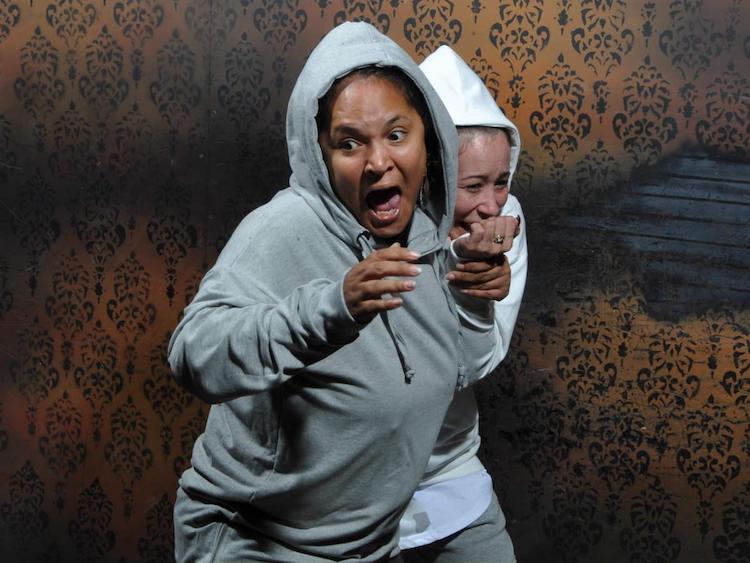