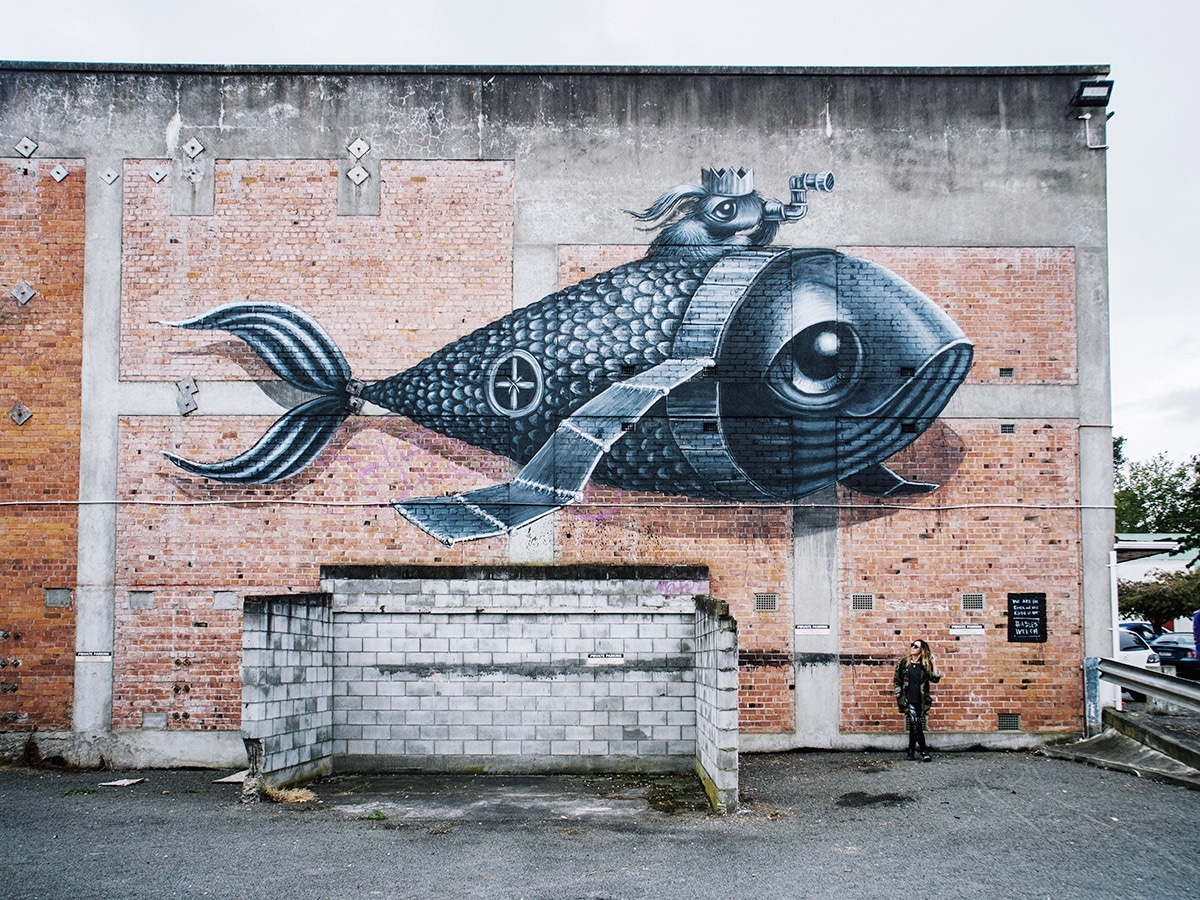 Attracted to the stories that walls tell, British street artist Hayley Welsh enjoys engaging in public space and adding her own artistic flair to the environment. By playing with the textures and features of these walls, she creates a surreal world filled with imaginary characters. These approachable, yet dark, creatures resemble familiar animals, but with a unique twist.

Mainly painted in black and white, Welsh’s creatures were initially more timid and bird-like, but over time have envolved into curious creatures more akin to bears or rabbits. “Each creature usually comes from a conversation I’m having with myself,” Welsh tells My Modern Met. “A voice inside, like an inner child or conscience, with a wisdom of what really matters. I guess they’re like a guide for ‘how to adult’ in today’s world.”

In many cases, Welsh’s cast of characters are accompanied by uplifting phrases like “Life is Short, Let’s Make It Sweet” or “Be Happy in This Moment.” These motivational words of encouragement push spectators to be a bit more thoughtful, and kind, as they walk through the world. The words also act as words of wisdom for these creatures, which Welsh views as figures who have lost their way and are trying to get back home.

In the end, Welsh isn’t concerned about the message that others take away from her work, as long as they’re moved. “People will either love it or hate it. I guess as long as my art has made one person feel something, then I’d be happy and if they could take anything away, then my one wish is that it would be ‘hope.’ ”

Hayley Welsh decorates walls around the world with her surreal, melancholy creatures. 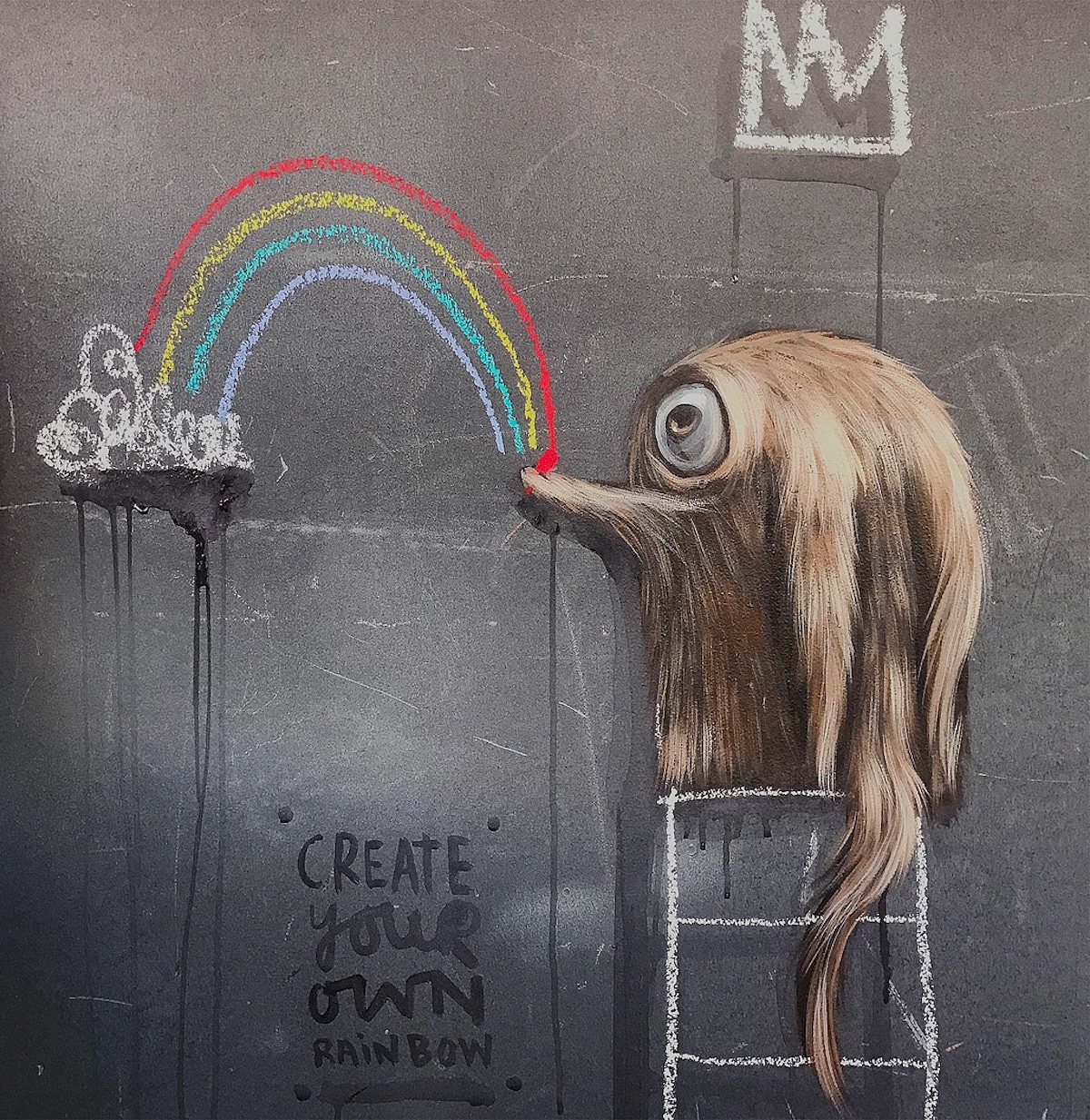 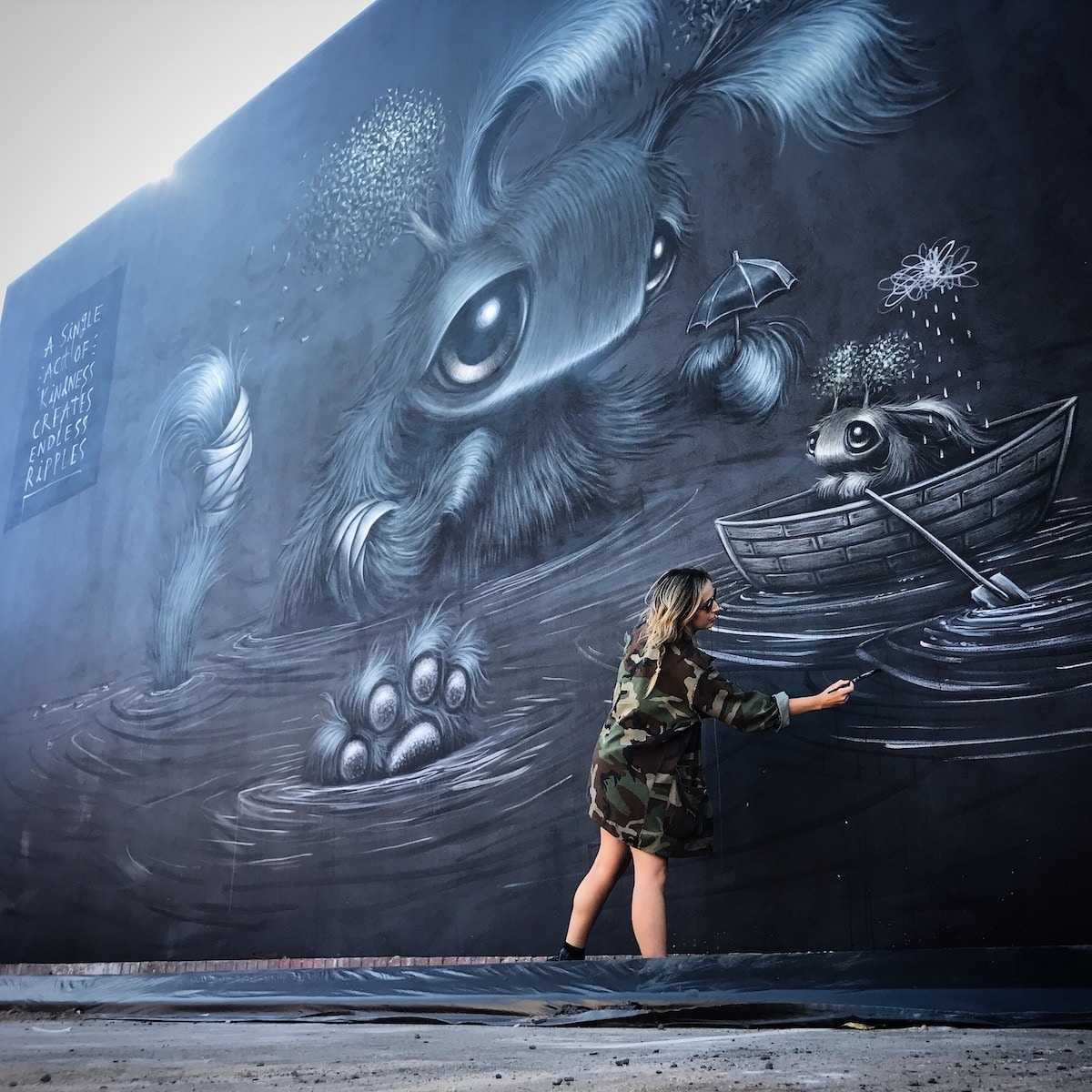 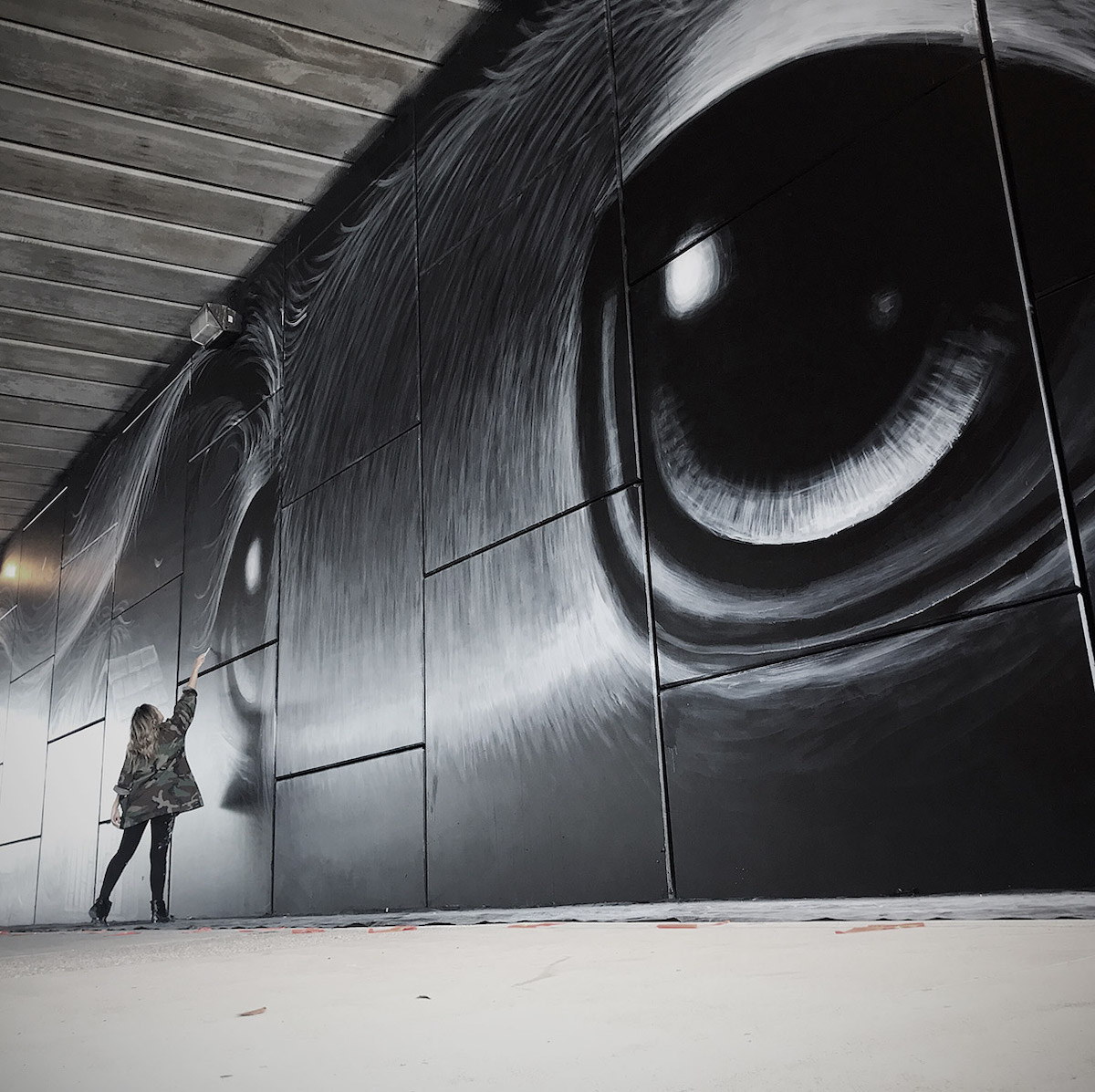 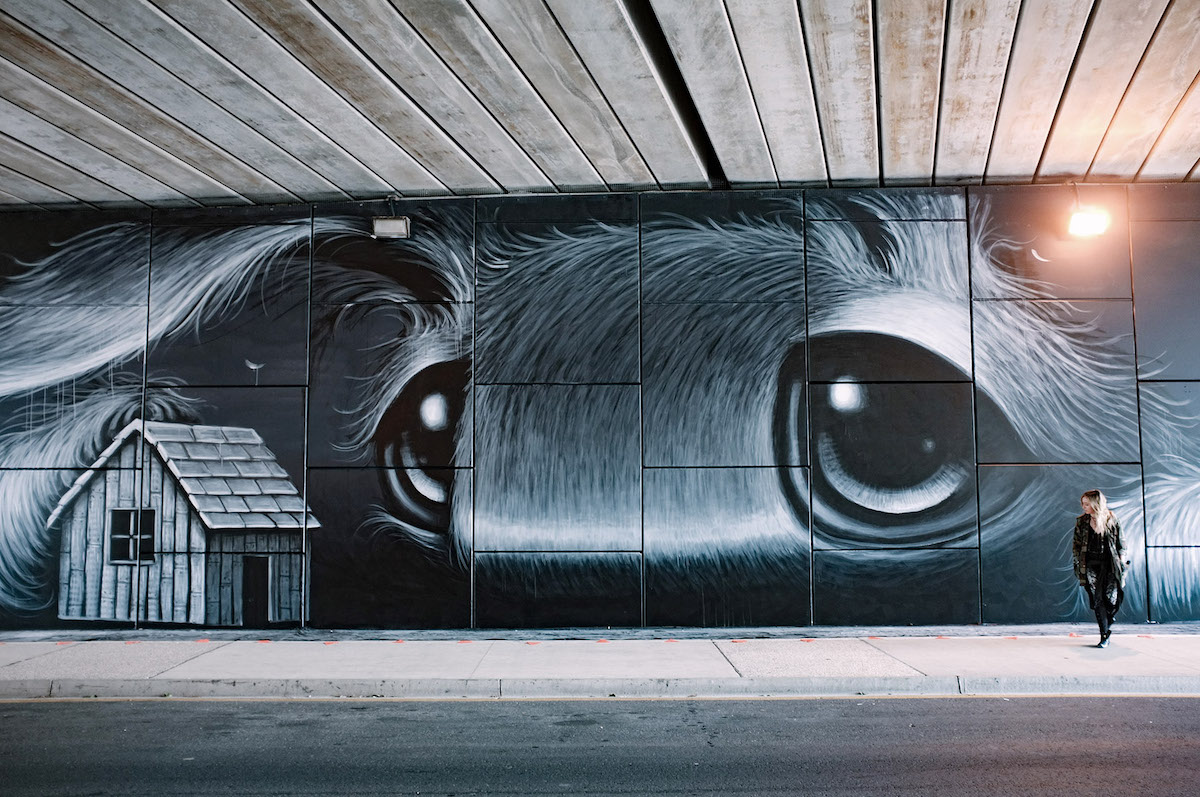 She sees them as beings that have lost their way and are looking for the path home. 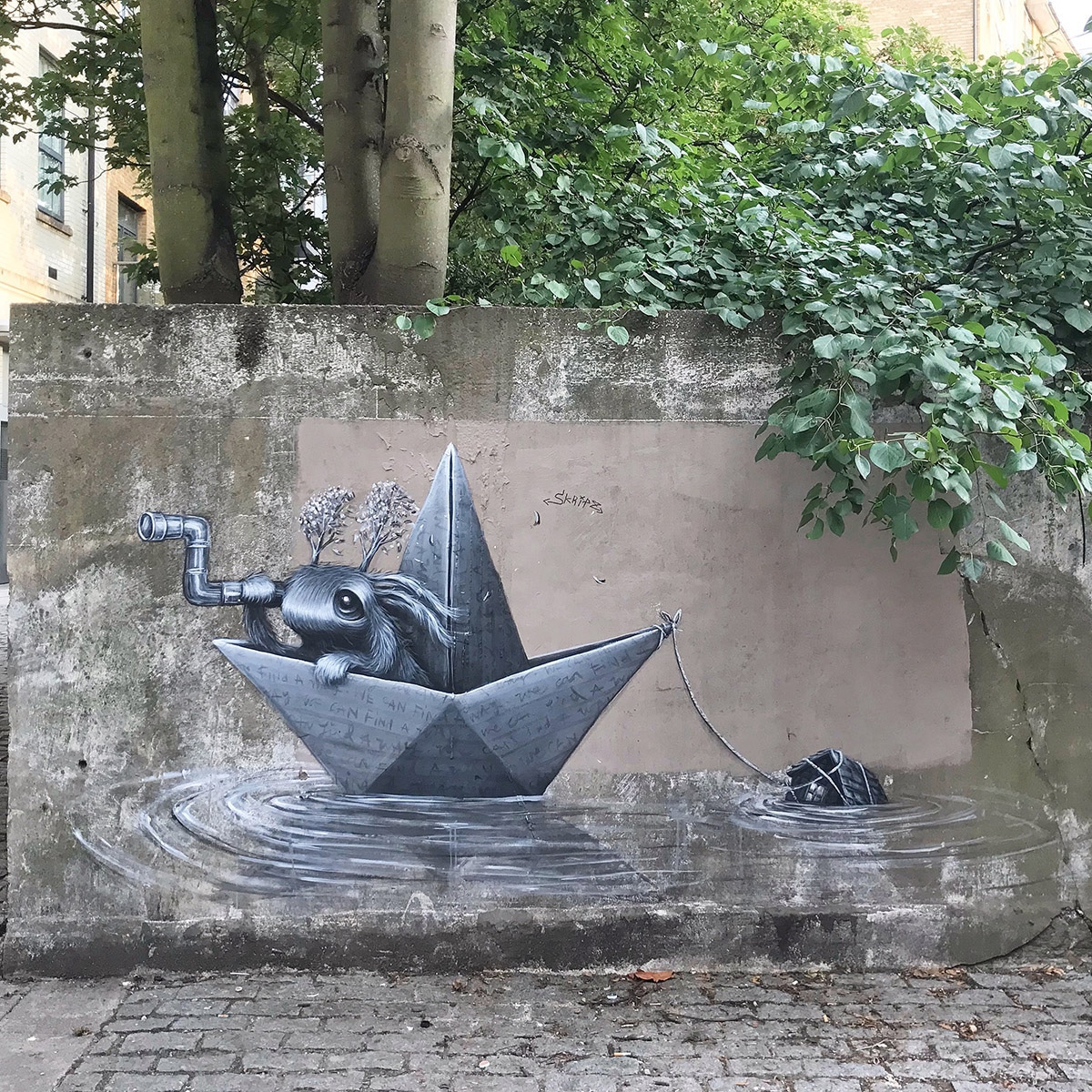 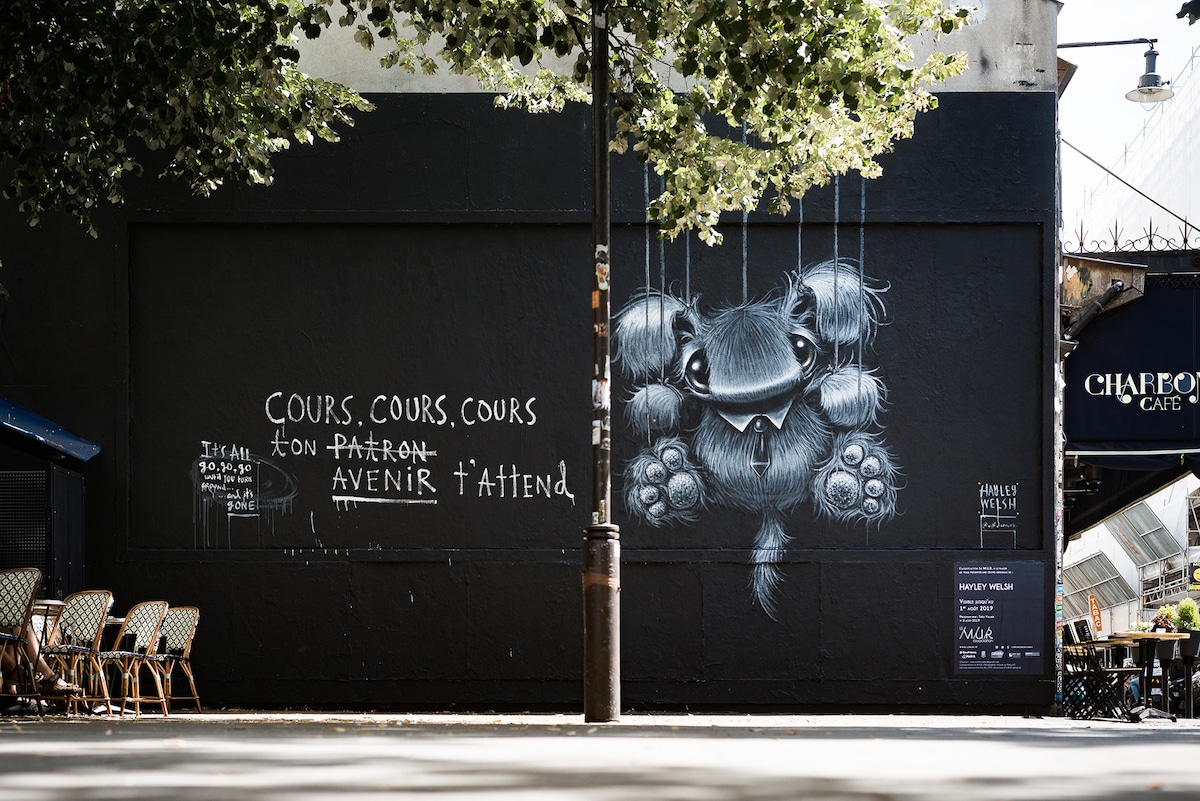 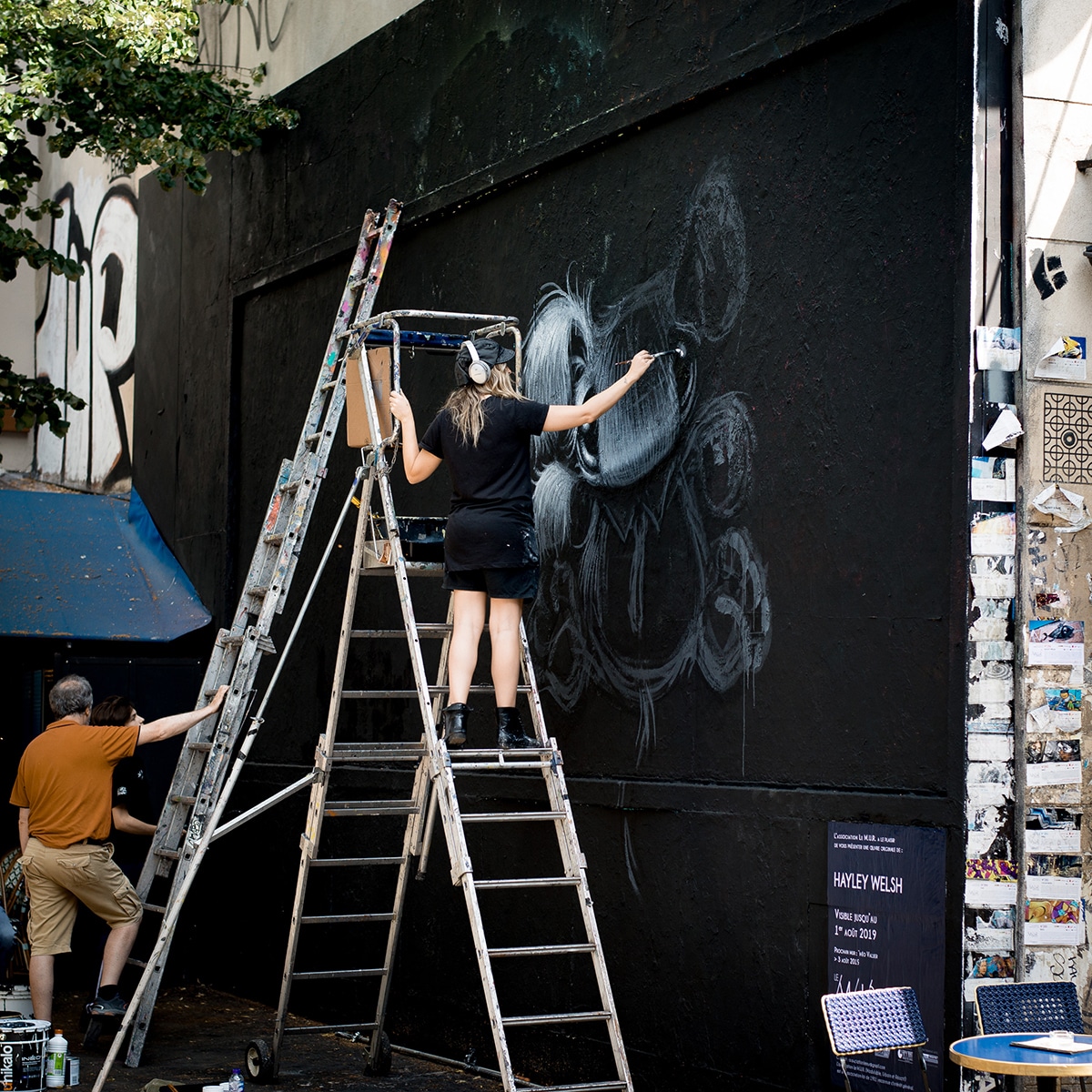 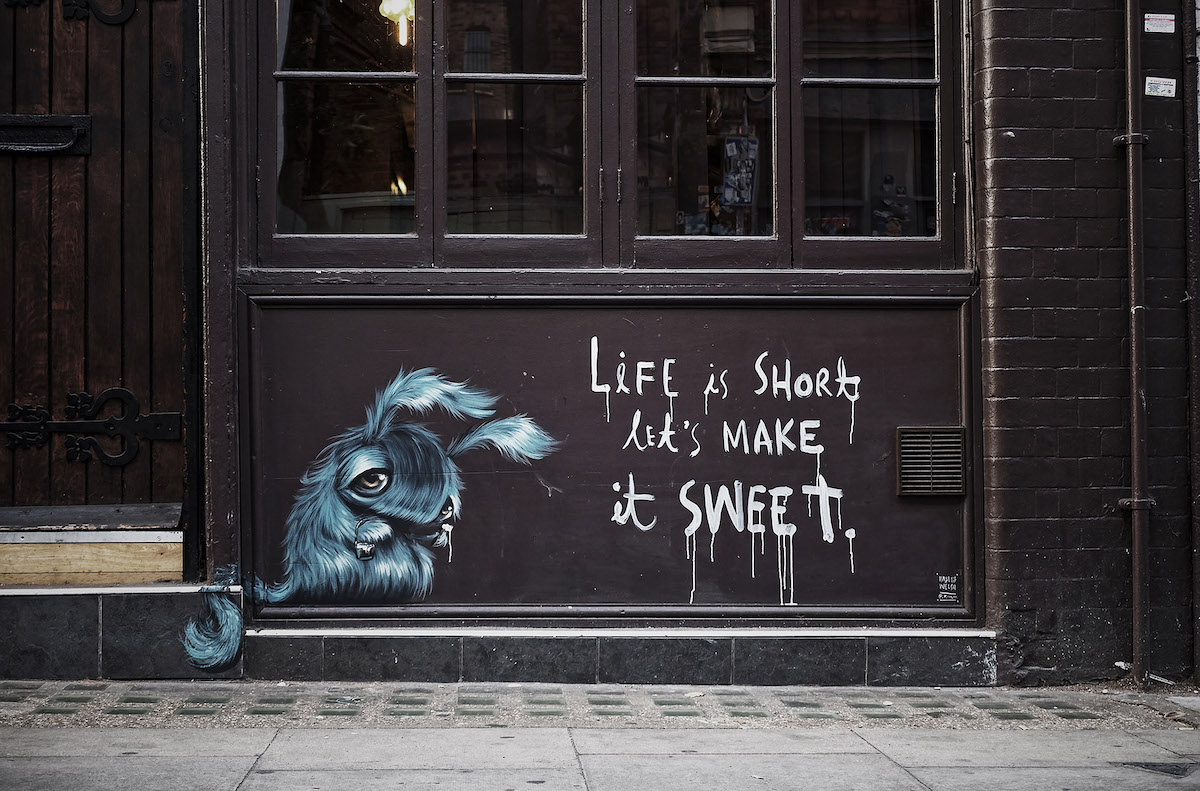 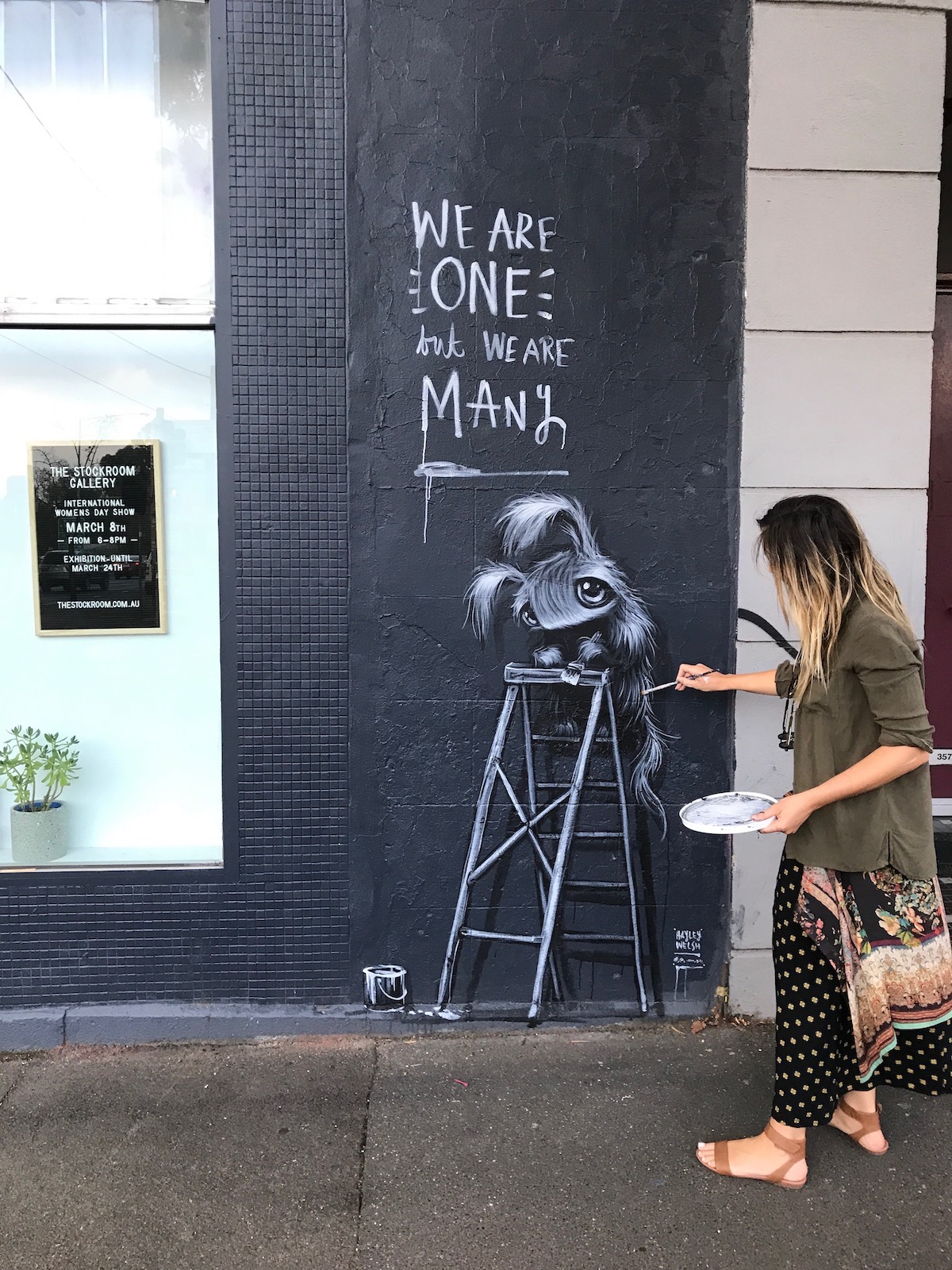 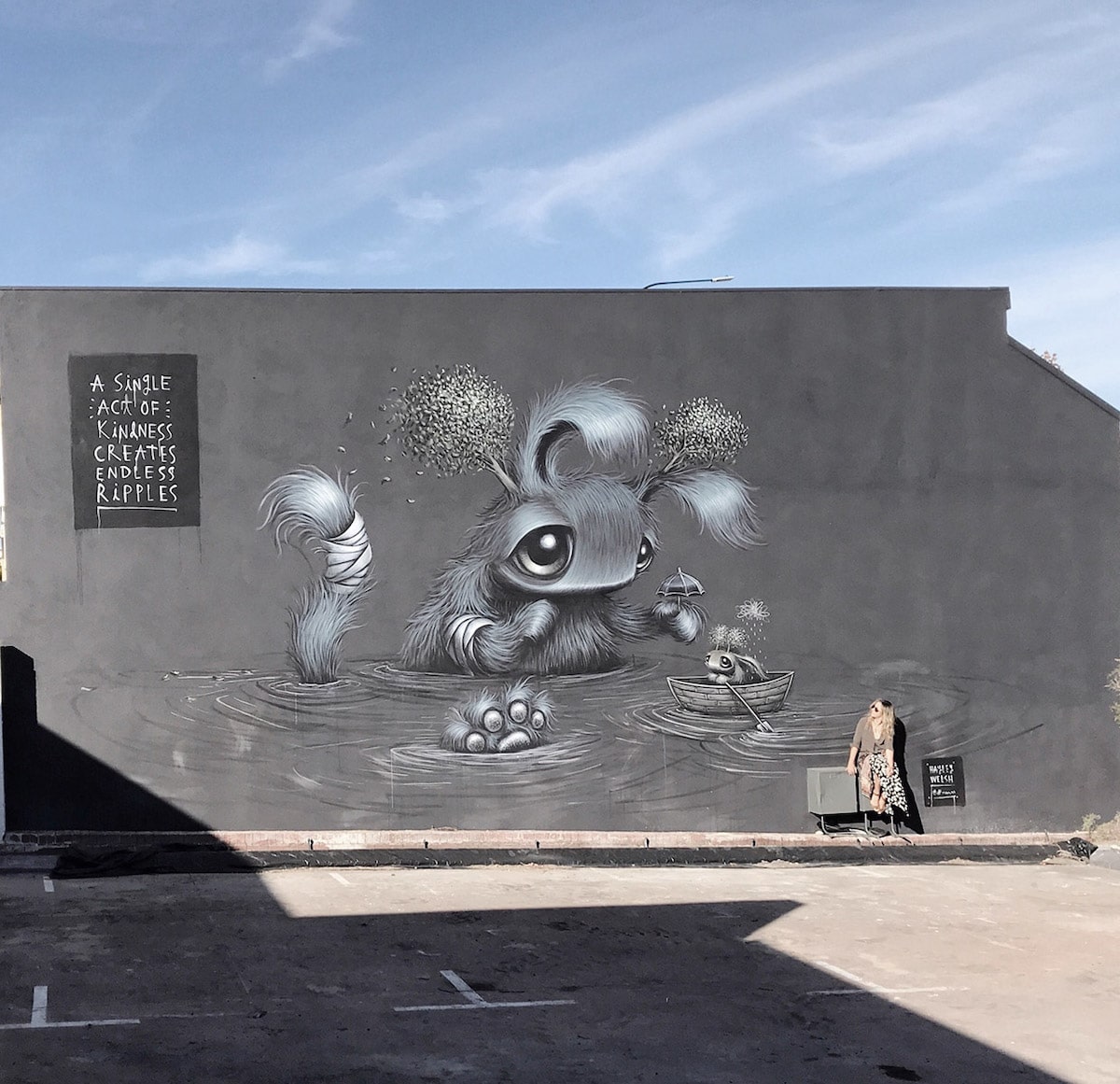 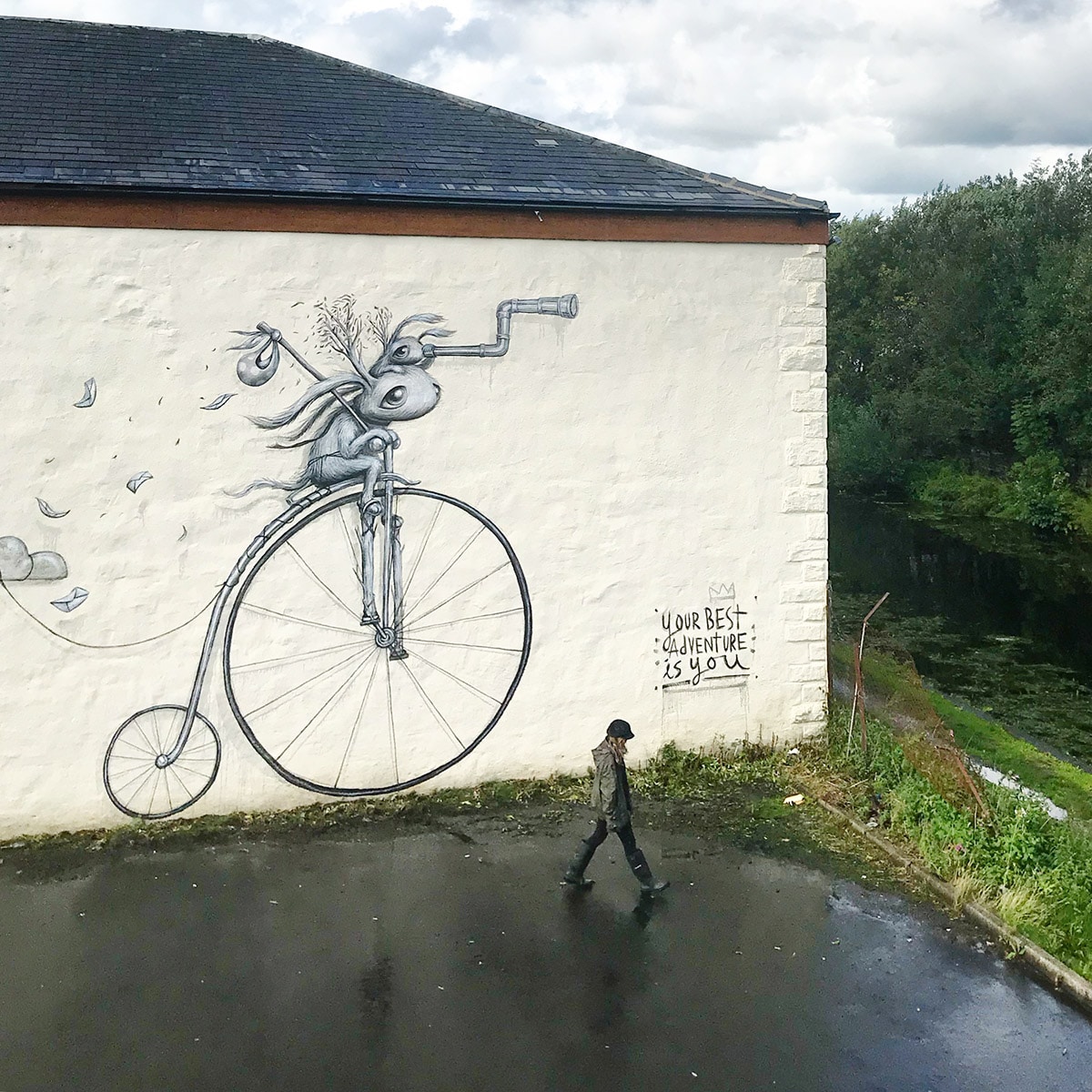 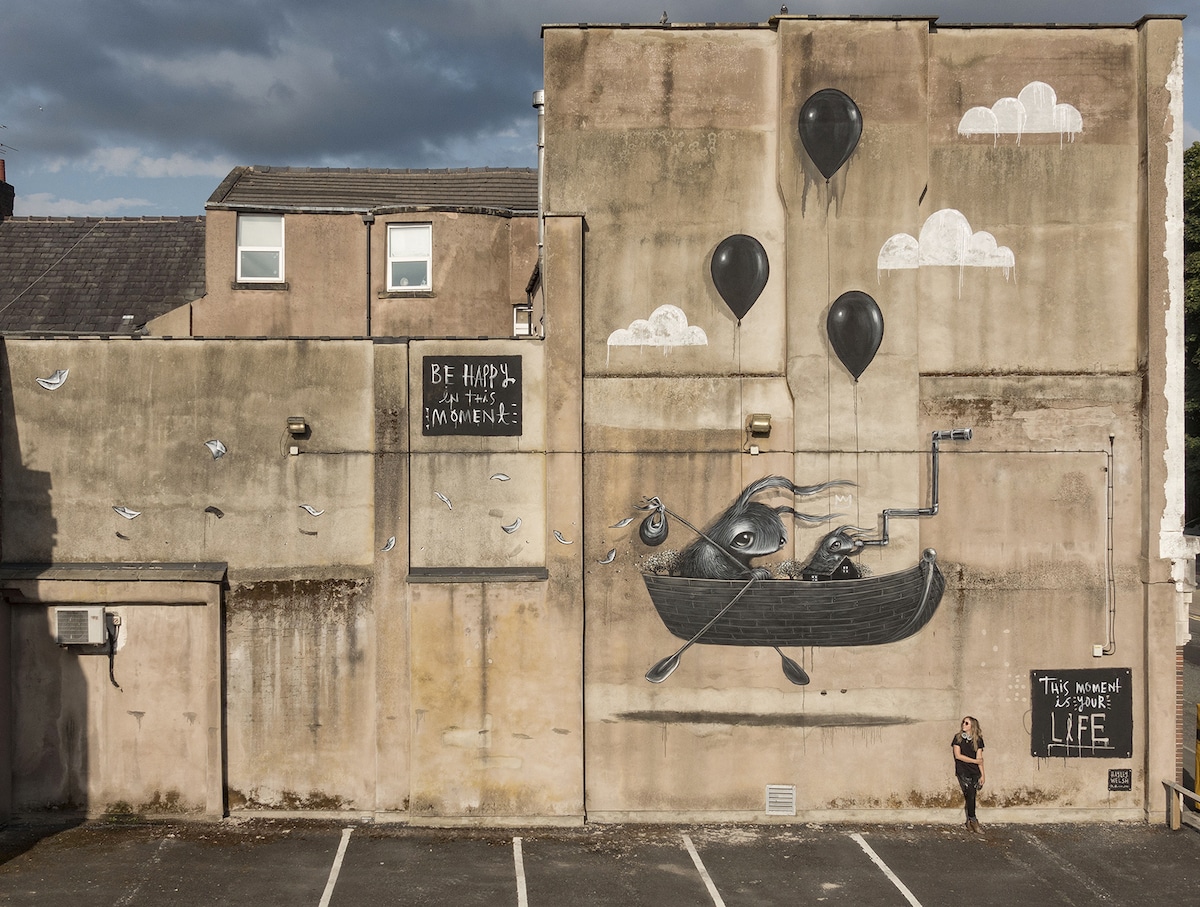 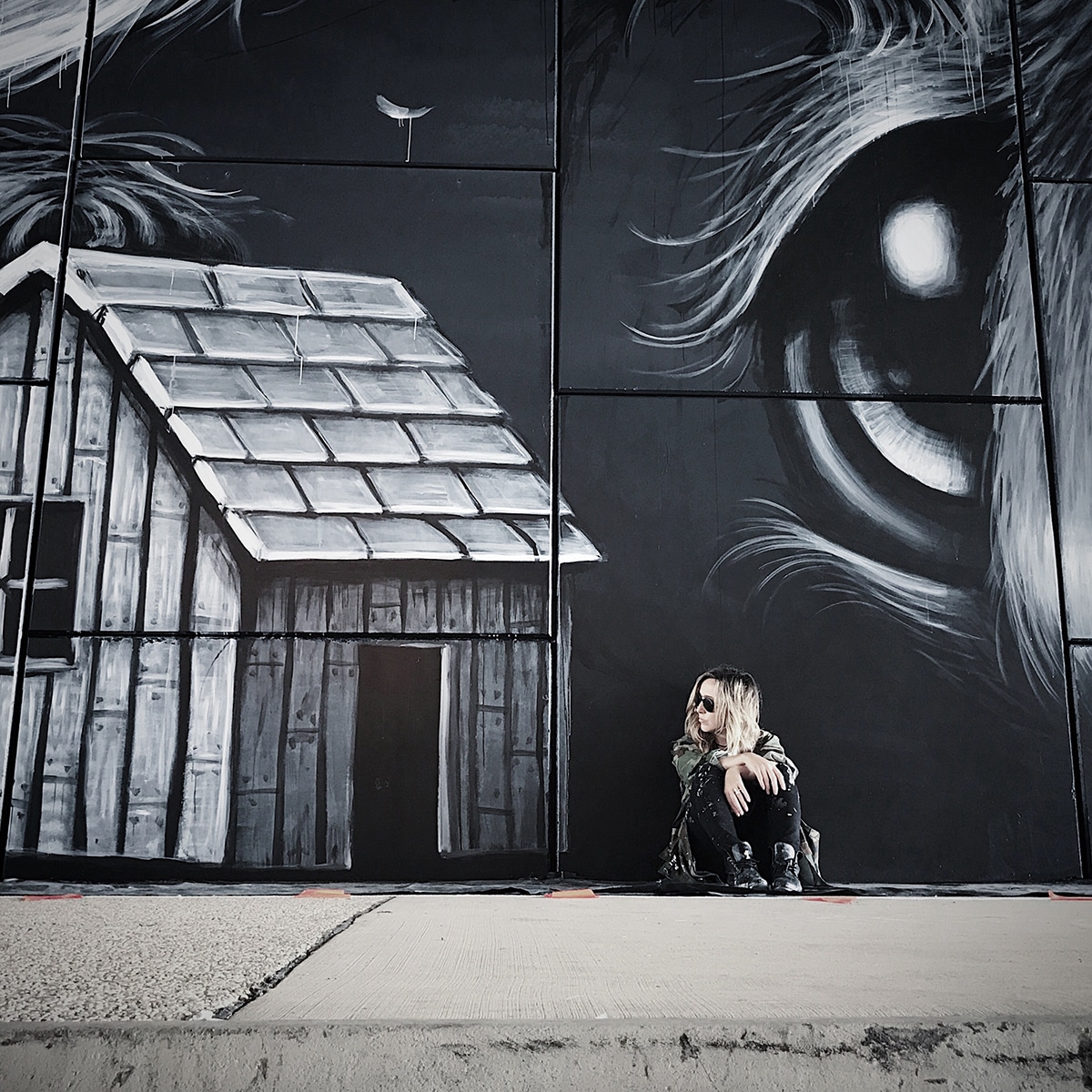 15 Street Artists Who Use the World as Their Playground 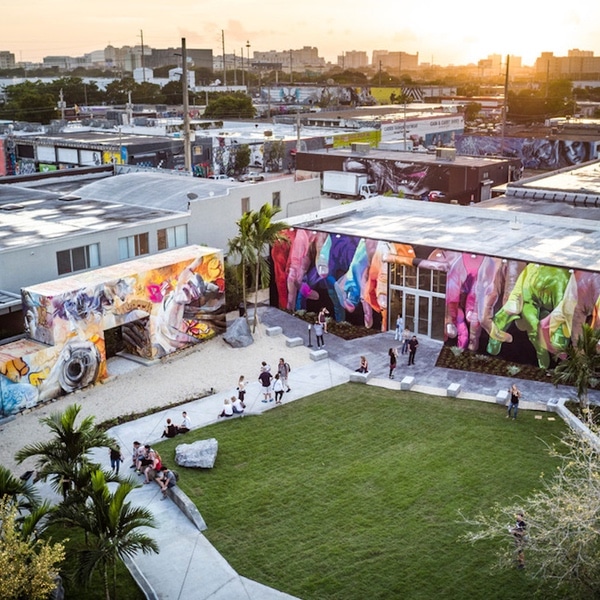 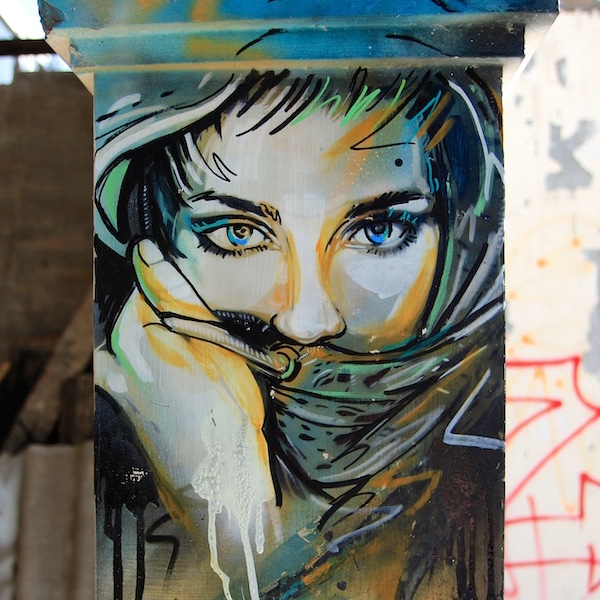 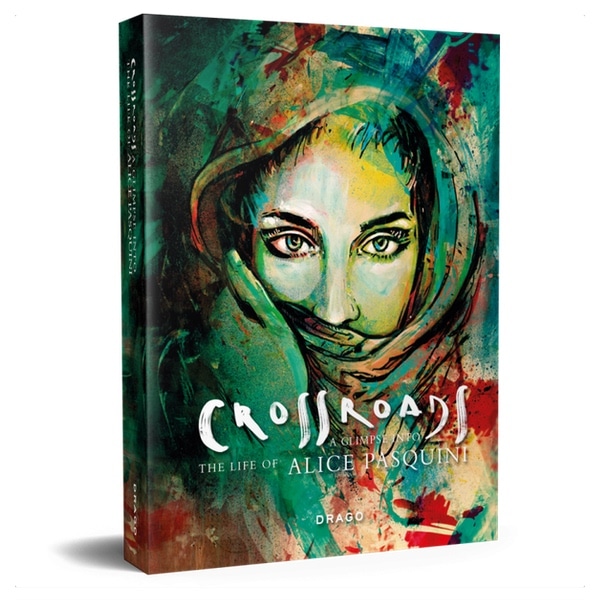 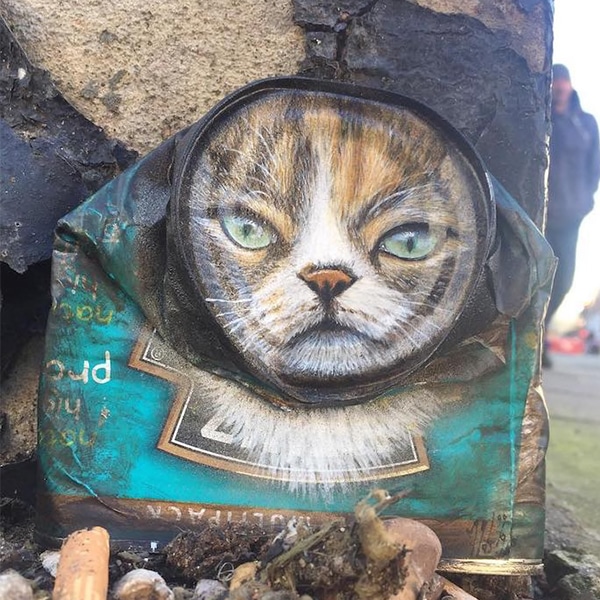 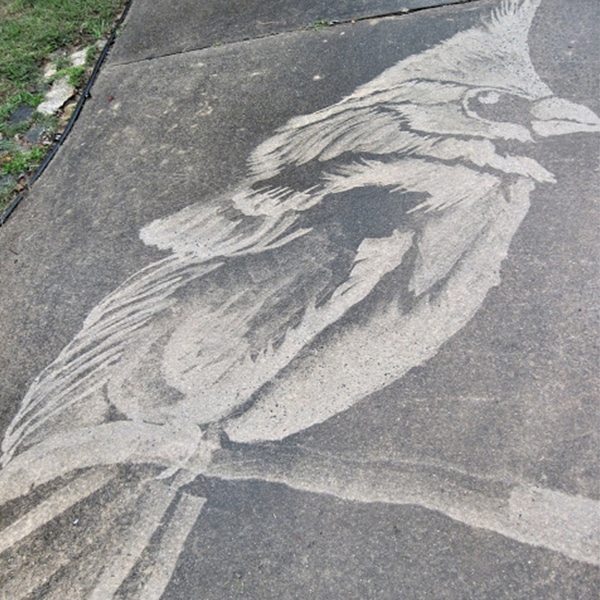 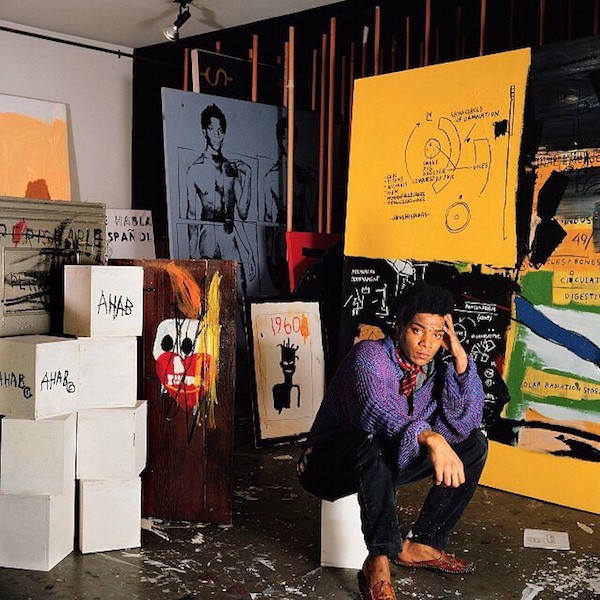 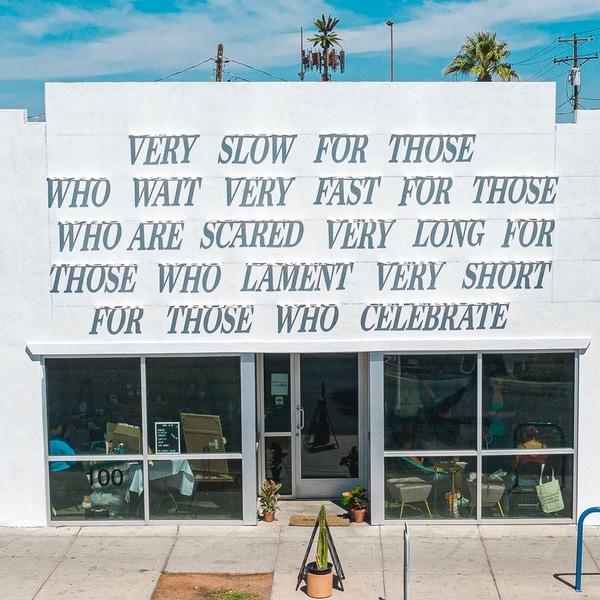