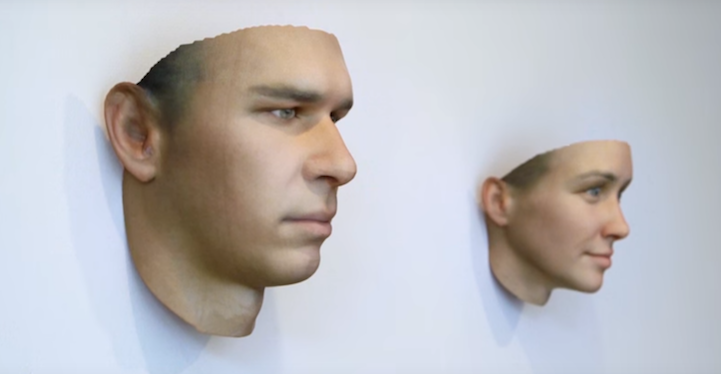 We leave miniscule traces of ourselves everywhere we go. Even though we've left the building, our DNA remains behind, and with the right tools, it tells others about our intimate genetic makeup. This realization led artist Heather Dewey-Hagborg to create Stranger Visions, a series of sculptures produced from genetic artifacts that were collected in public places. Chewing gum, fingernails, cigarette butts–these are all things we unwittingly leave behind that hold evidence of our DNA and the keys to who we really are.

From these discarded remnants, Dewey-Hagborg was able to glean genetic information. She then physically reconstructed the profiles of the smokers and chewers using DNA phenotyping. The results are masks of human faces that bear an uncanny resemblance to real people. At a quick glance, you might be fooled into thinking they were alive.

It's difficult to determine how closely these sculptures match the DNA holders, but that's beside the point that Dewey-Hagborg is trying to make. Stranger Visions is meant to provoke questions of privacy and surveillance. After all, what if you dropped that cigarette butt and now your face was on a wall? How would you feel? Through this fascinating and eerie project, the artist is bringing to light the power of genetic testing and urges us to consider its ramifications. Watch the video below to hear her talk about the project with filmmakers Veena Rao and Emily Sheskin. 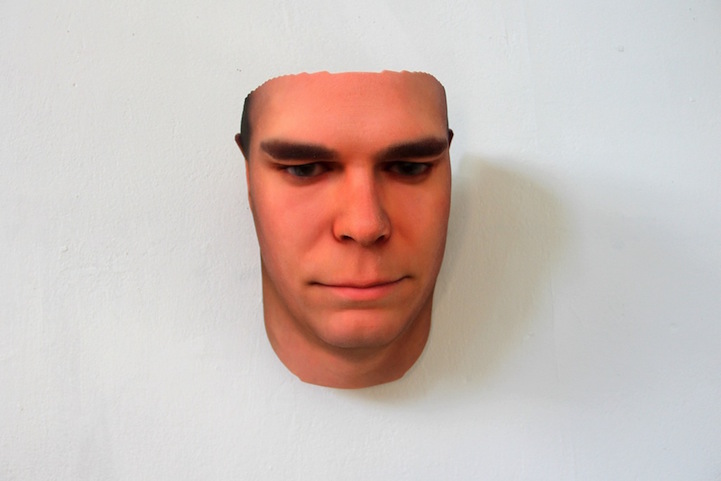 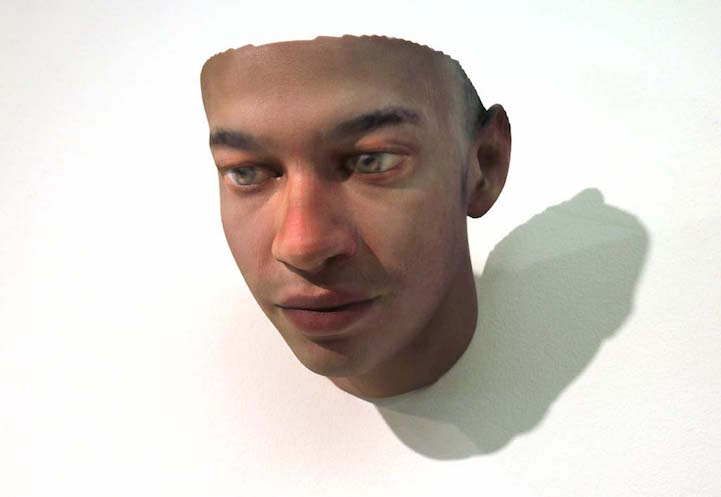 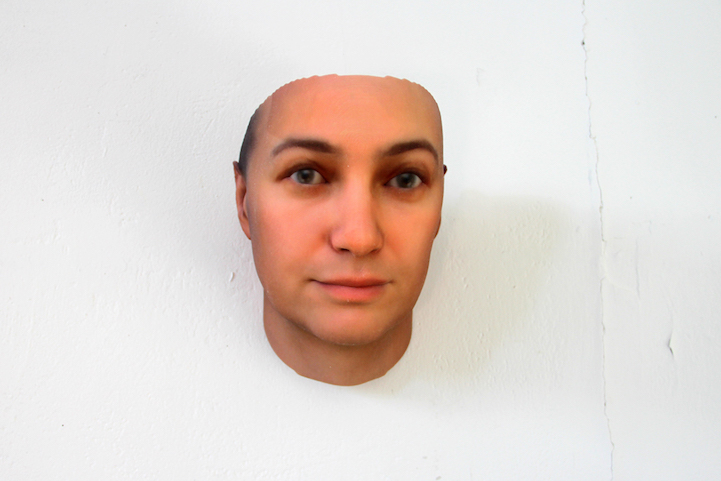 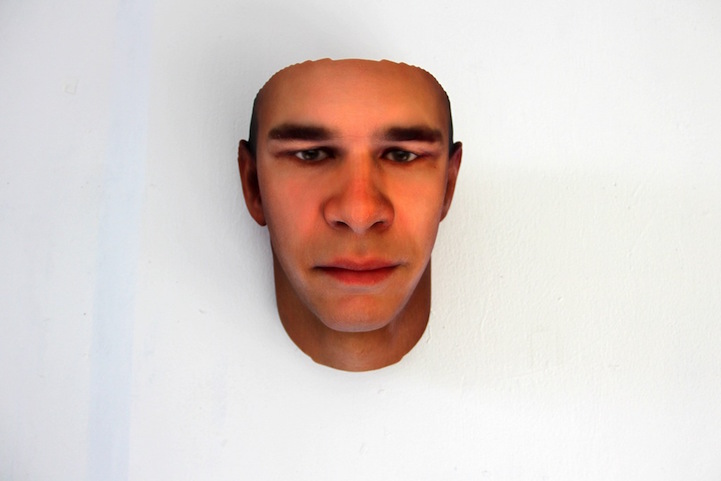 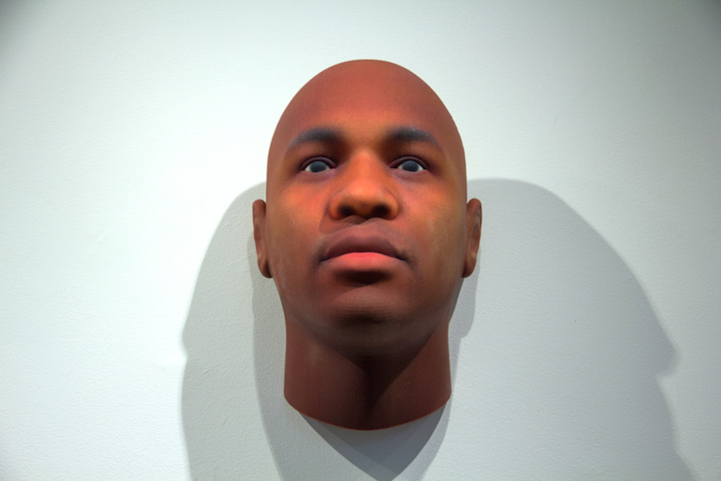 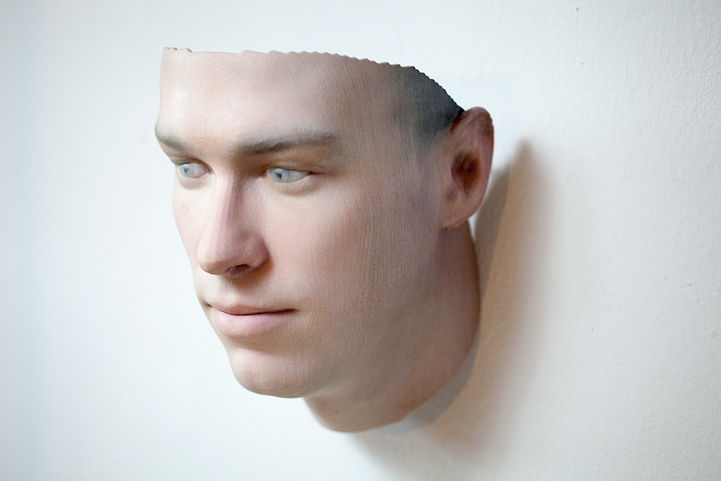 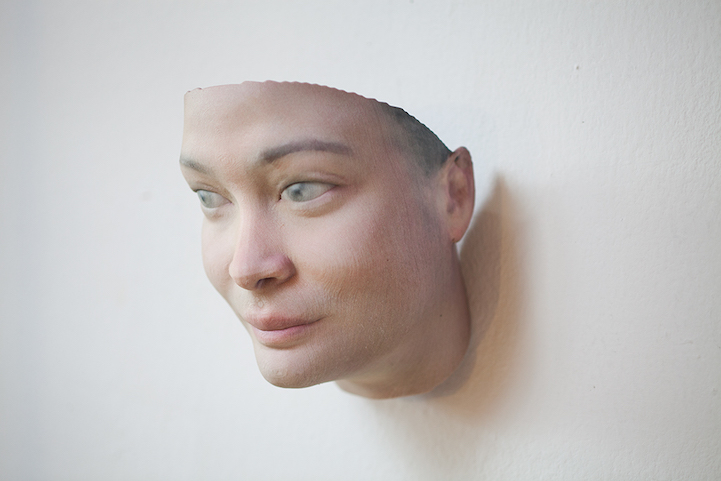 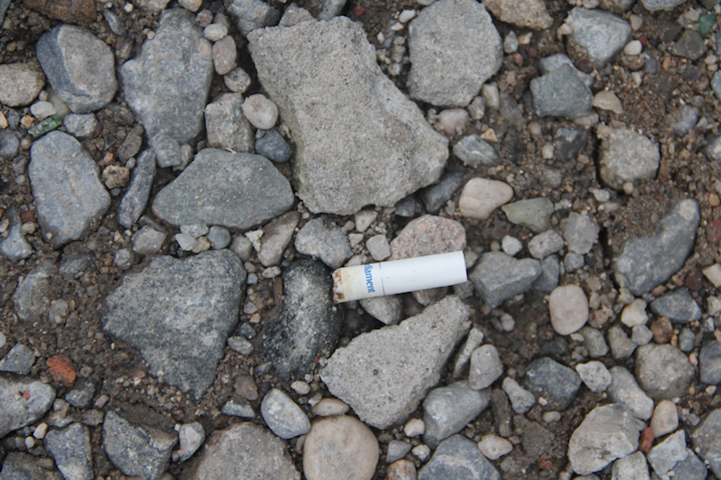 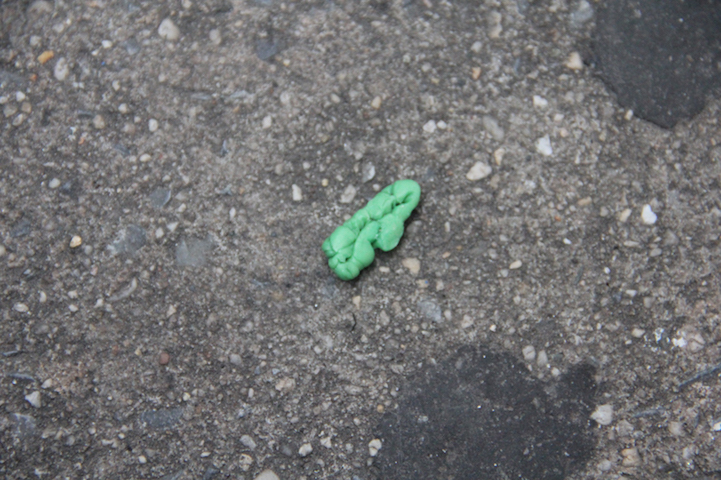