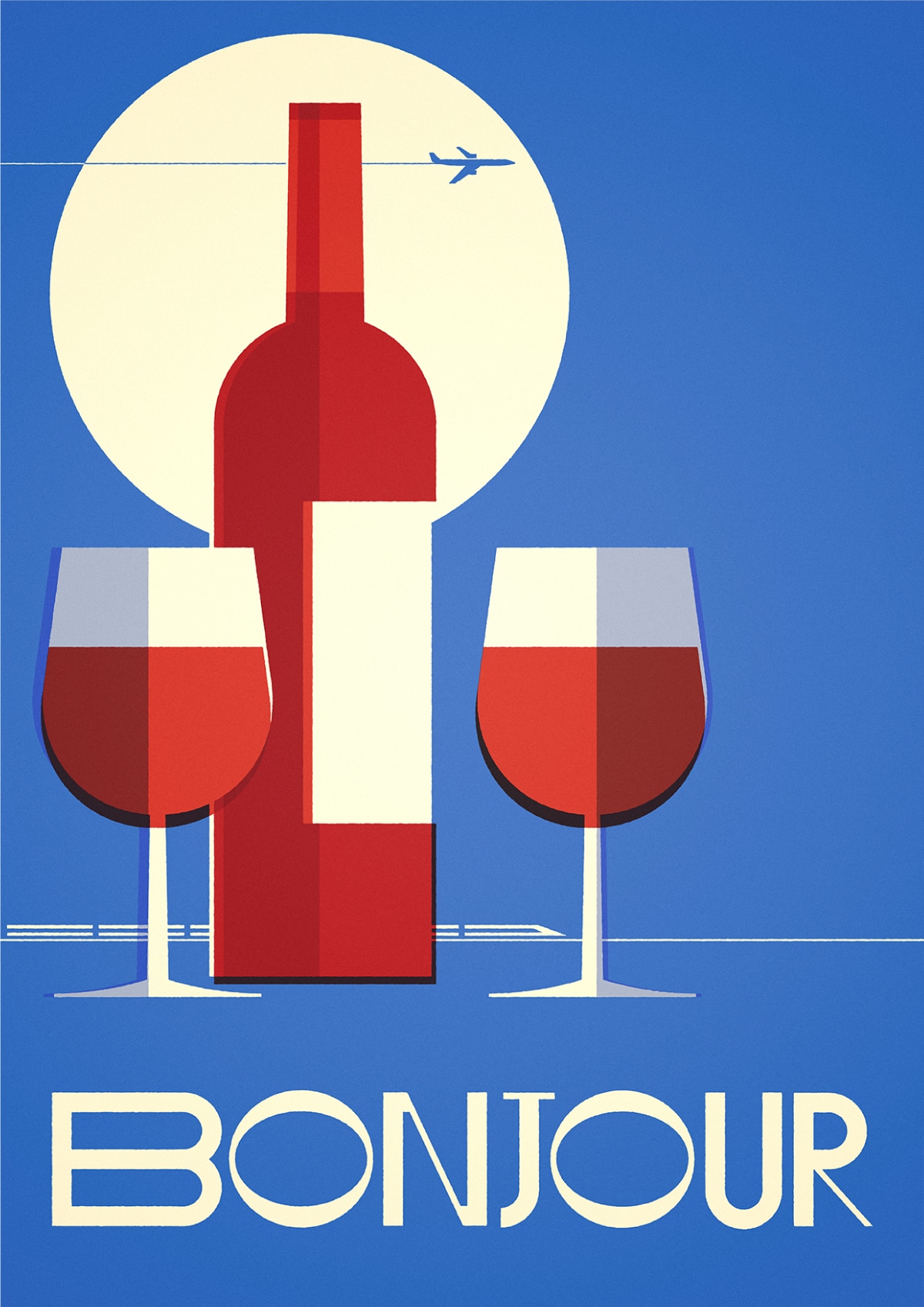 With the UK’s imminent exit from the European Union on the horizon, British illustrators and designers Stanley Chow and Dave Sedgwick came together to pay tribute to the remaining members of the EU. The result is Hello Europe, a set of 27 beautifully illustrated prints that capture the spirit of each country. This love letter from the two pro-Europe Brits is their way to collaborate on a project they feel passionate about.

Each print has a vintage feel to the typography and illustration, as Chow and Sedgwick made recognizable choices to represent each country without catering to stereotypes. To keep the series cohesive, they narrowed in on a color palette featuring the colors of the flags. In terms of the iconography, the duo took their time thinking of what makes each country special.

“In choosing the icons, we wrote down our general knowledge of the European Union nations, stereotypes, and also Googled general information—national emblems, animals flowers, food, famous figures—about each country,” Chow and Sedgwick tell My Modern Met. “What was decided was quite random and spontaneous, but ultimately what we chose was down to what we felt looked good and pretty cool. For example Italy, the first thing you think about Italy is the food, but we didn’t want to go down the route of having to illustrate pizza or pasta. On reading more about Italy we discovered that the espresso maker was invented in Italy and visually it worked really well with the type that was created.”

A look at the retro posters shows the rich diversity of Europe, a quality that can make it difficult politically at times, but one that should also be celebrated and embraced. For Chow and Sedgwick, Hello Europe is also a chance to let non-British Europeans living in the UK know that they are welcomed, and celebrated. “We wanted people to feel proud of being European and that the diversity we have in our country is something to be celebrated,” they confessed.

The full range of Euro-centric posters are available for sale via Chow’s shop from April 15. If you happen to be in Manchester, Hello Europe is also on exhibit until April 26 at Electrik.

Hello Europe is a set of 27 illustrated posters celebrating the remaining members of the European Union. 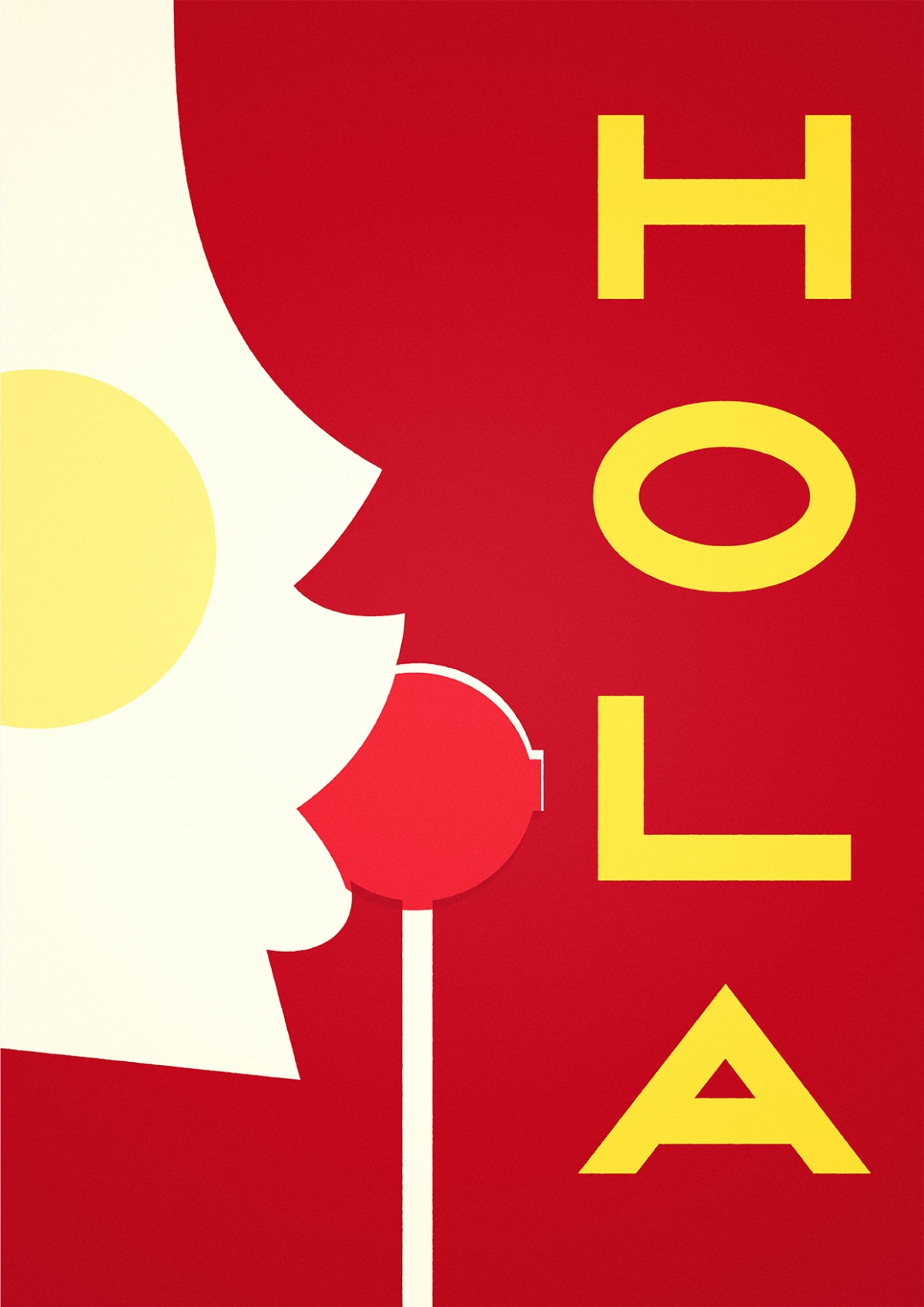 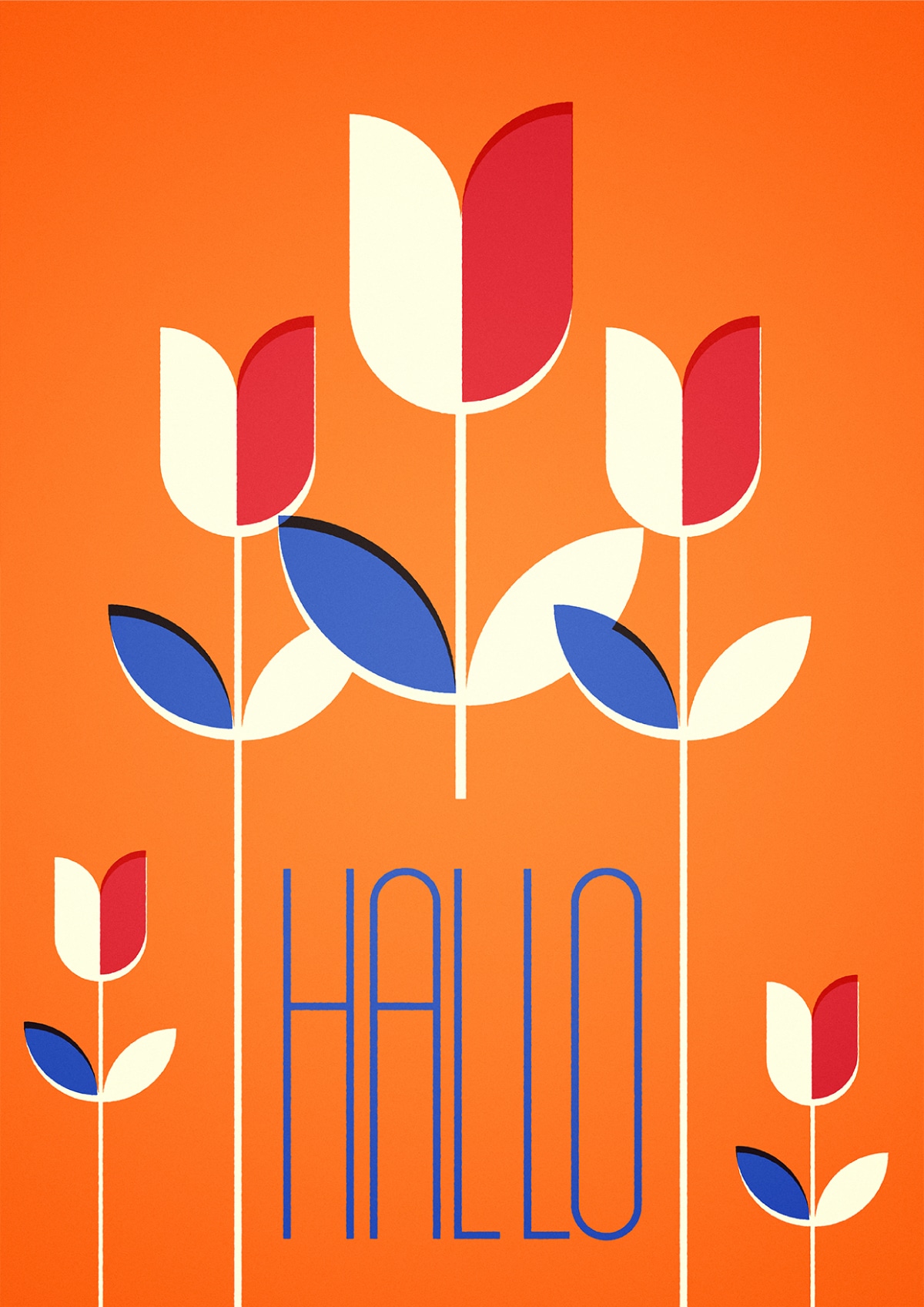 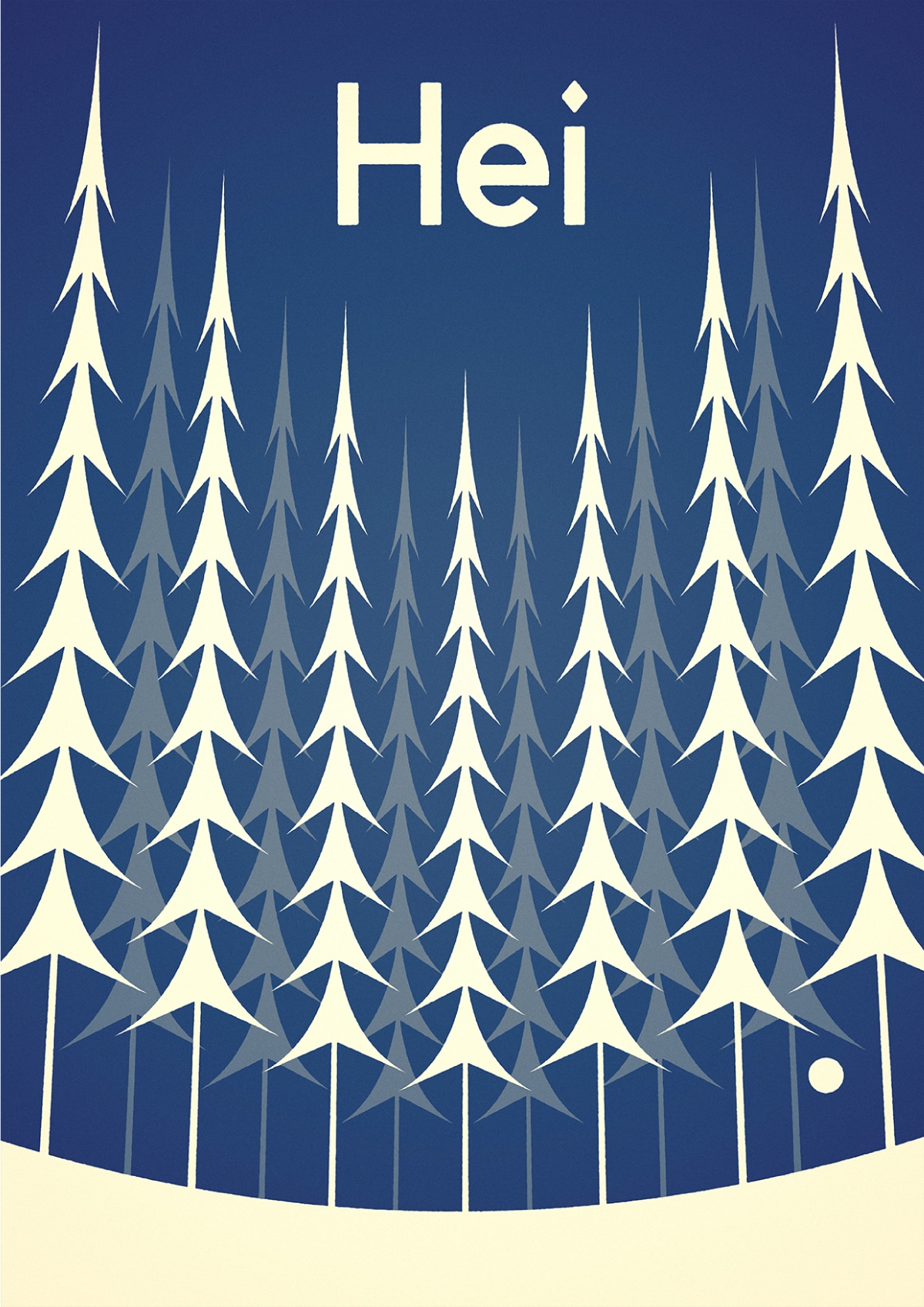 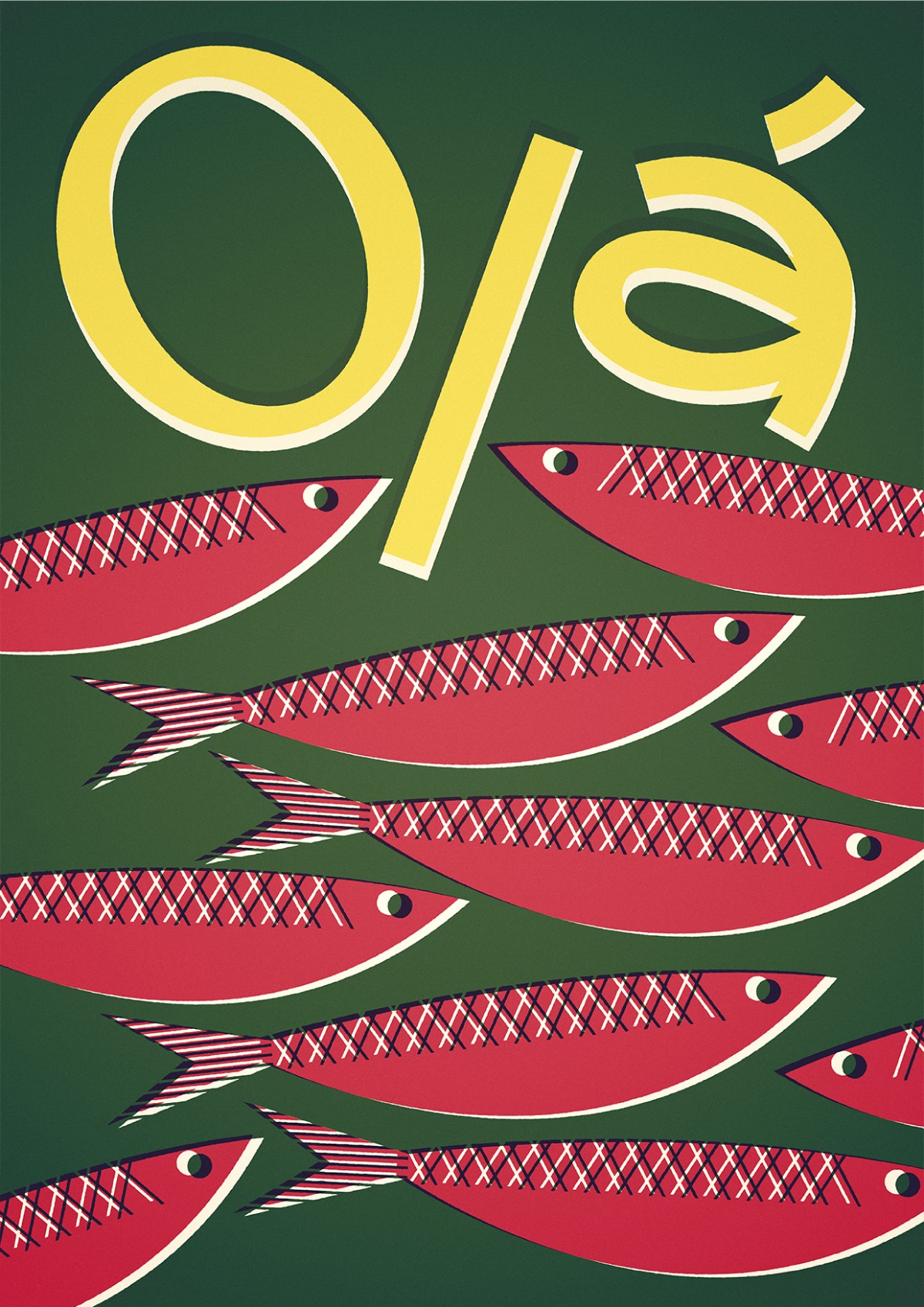 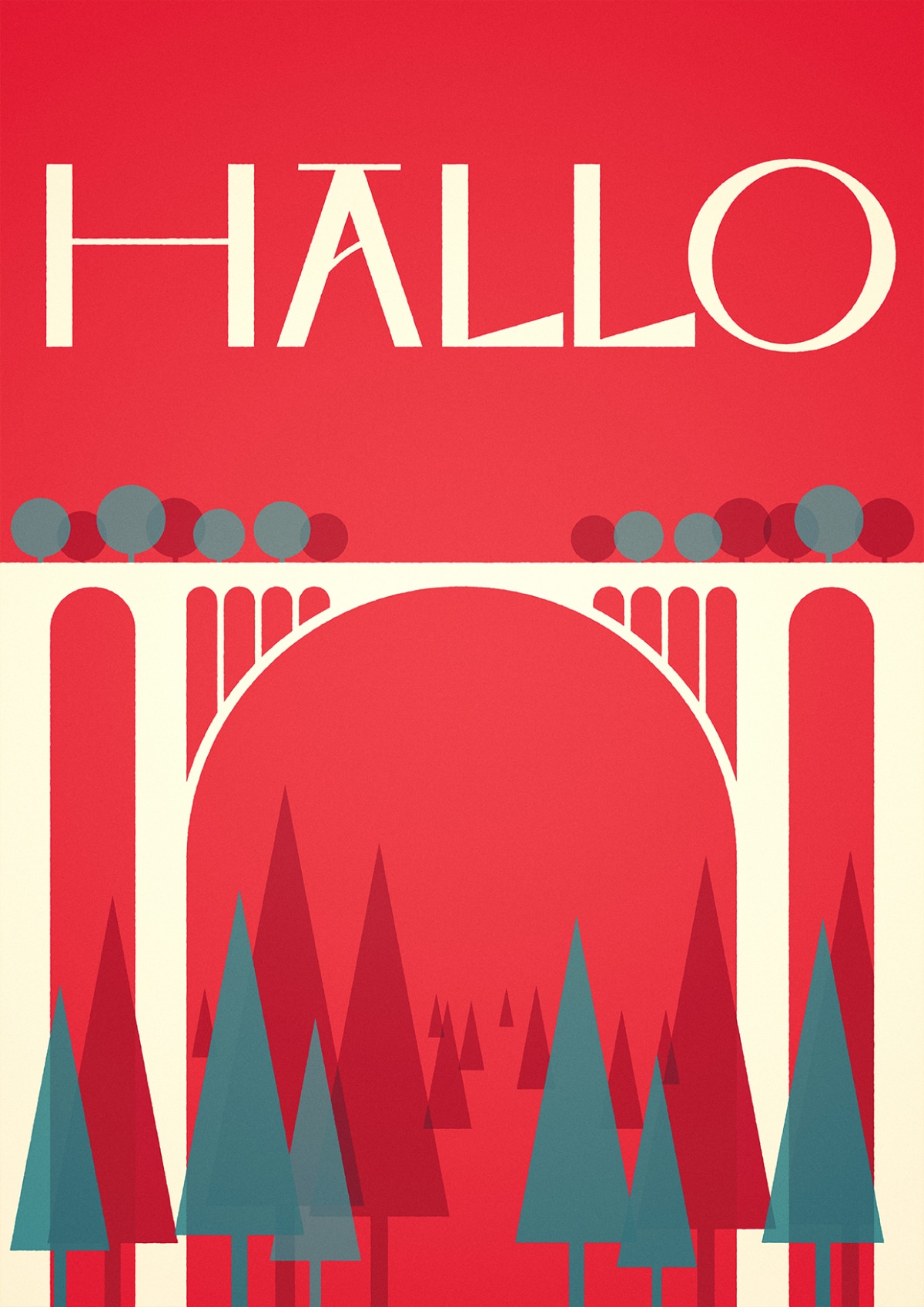 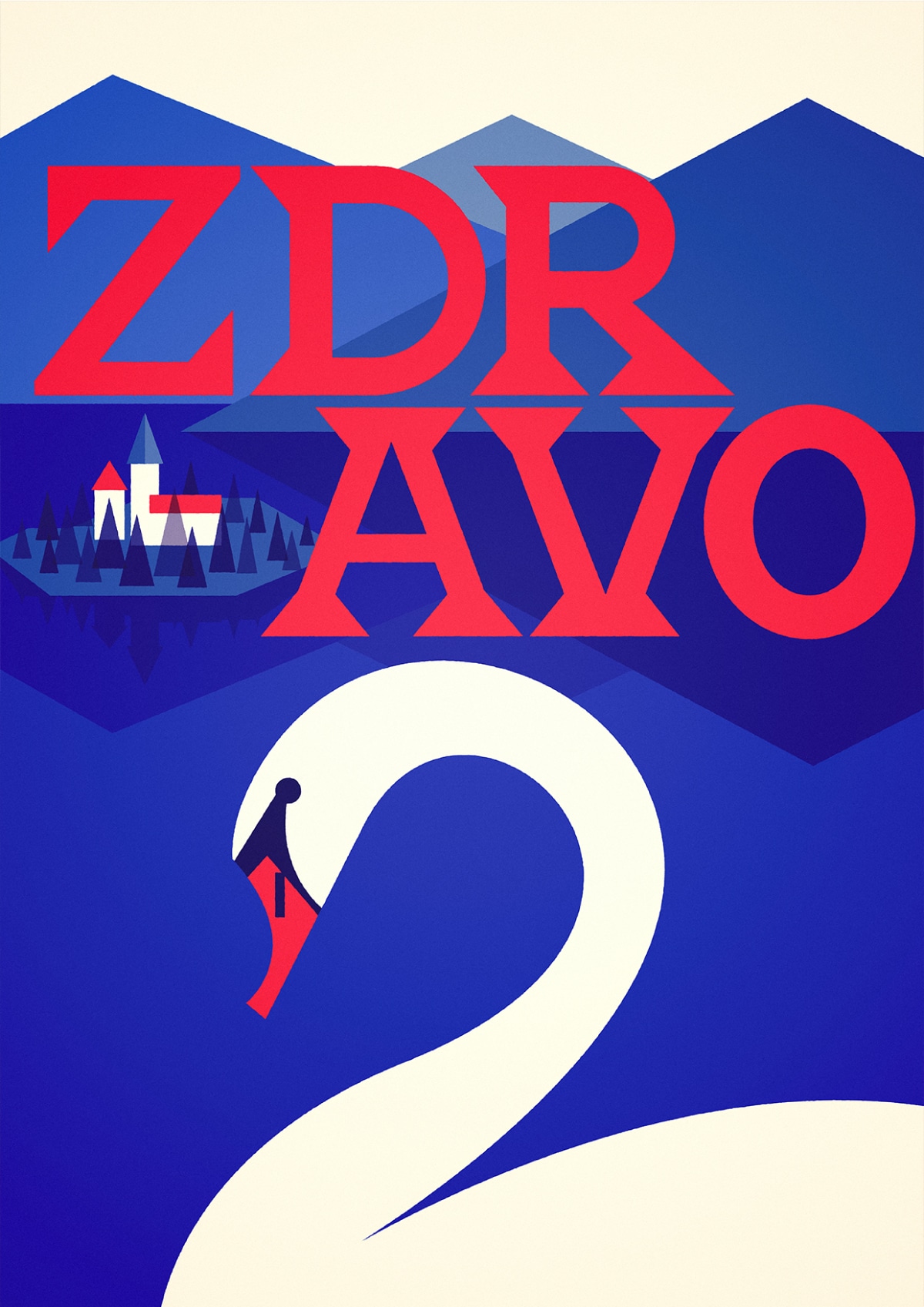 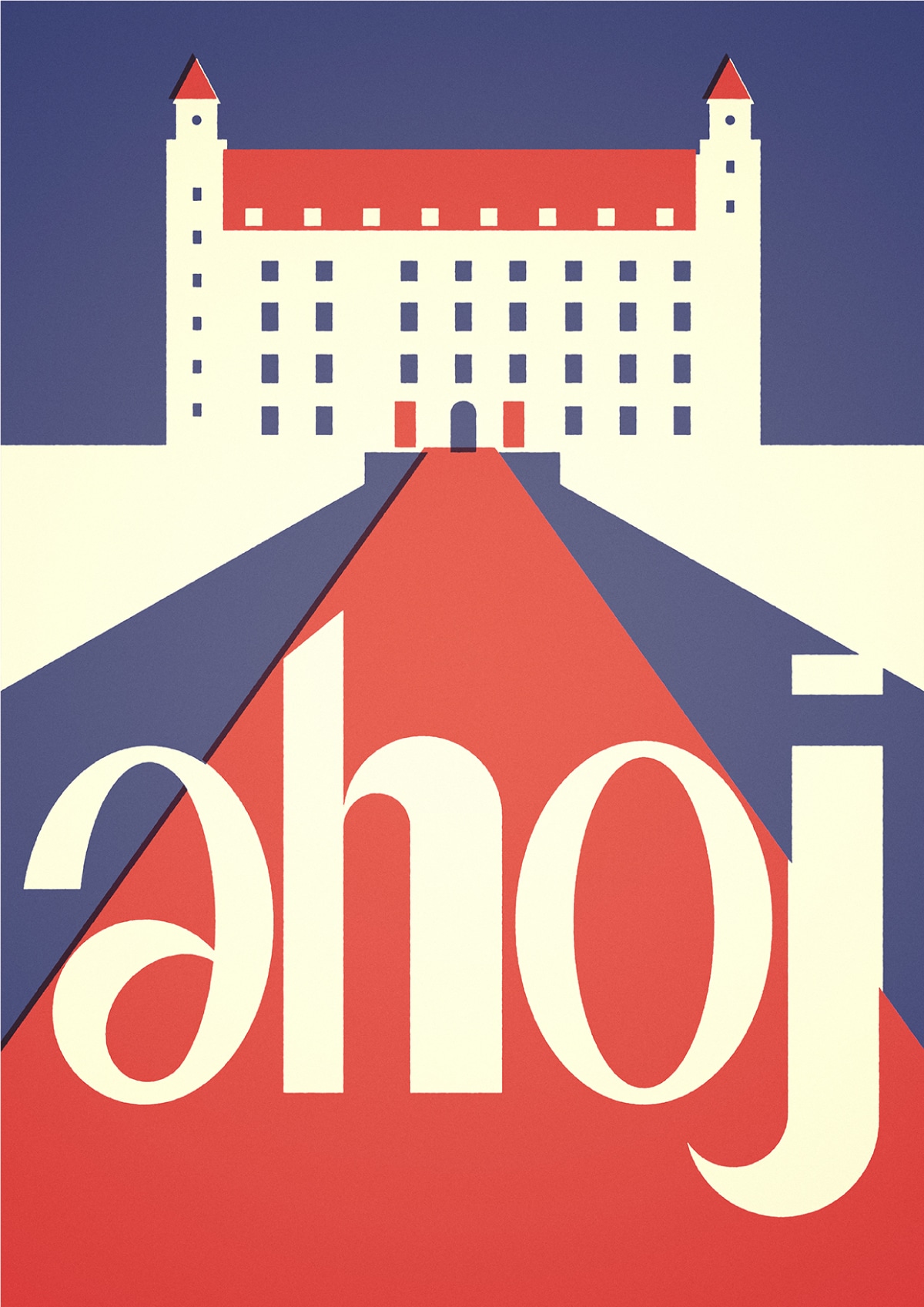 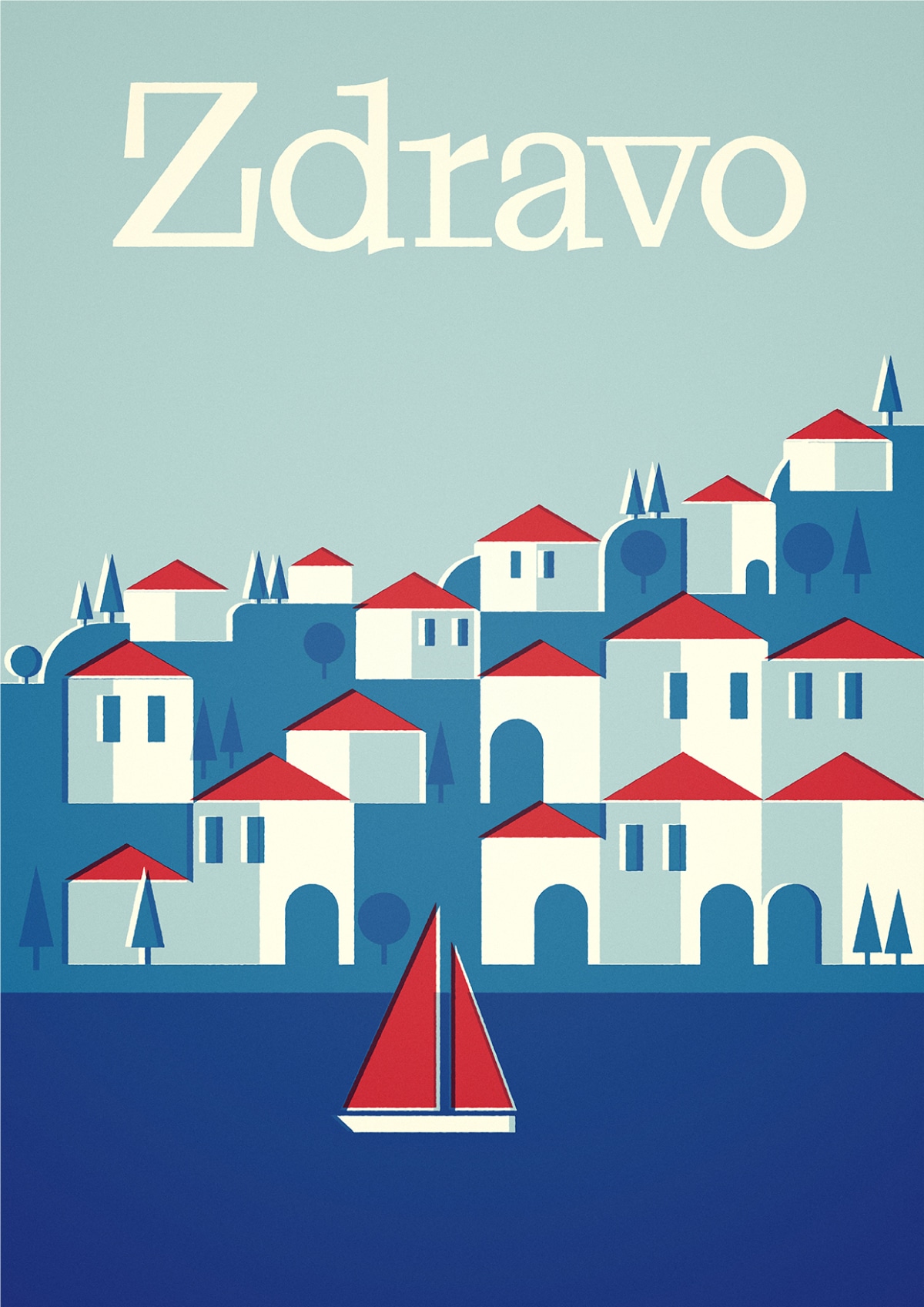 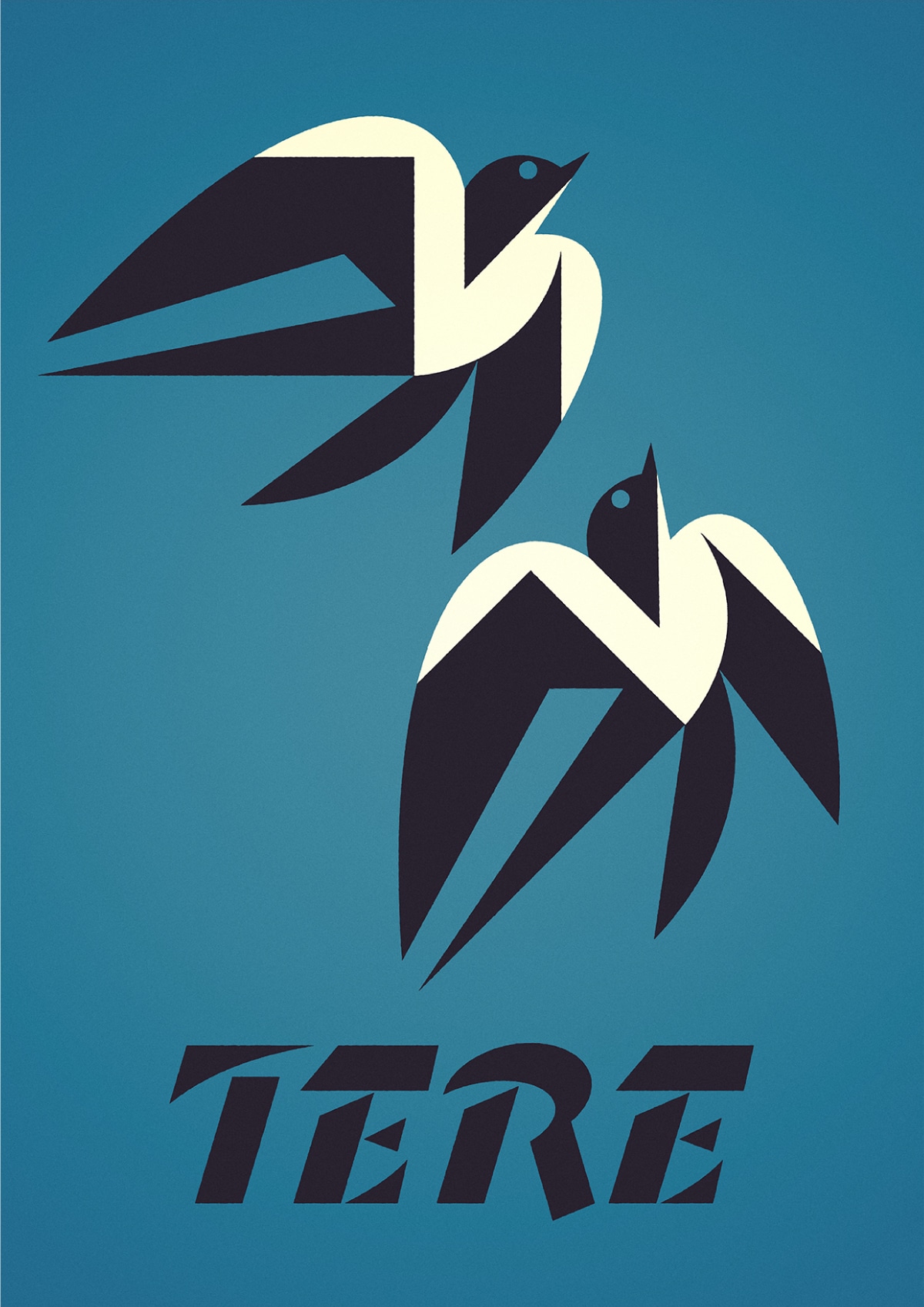 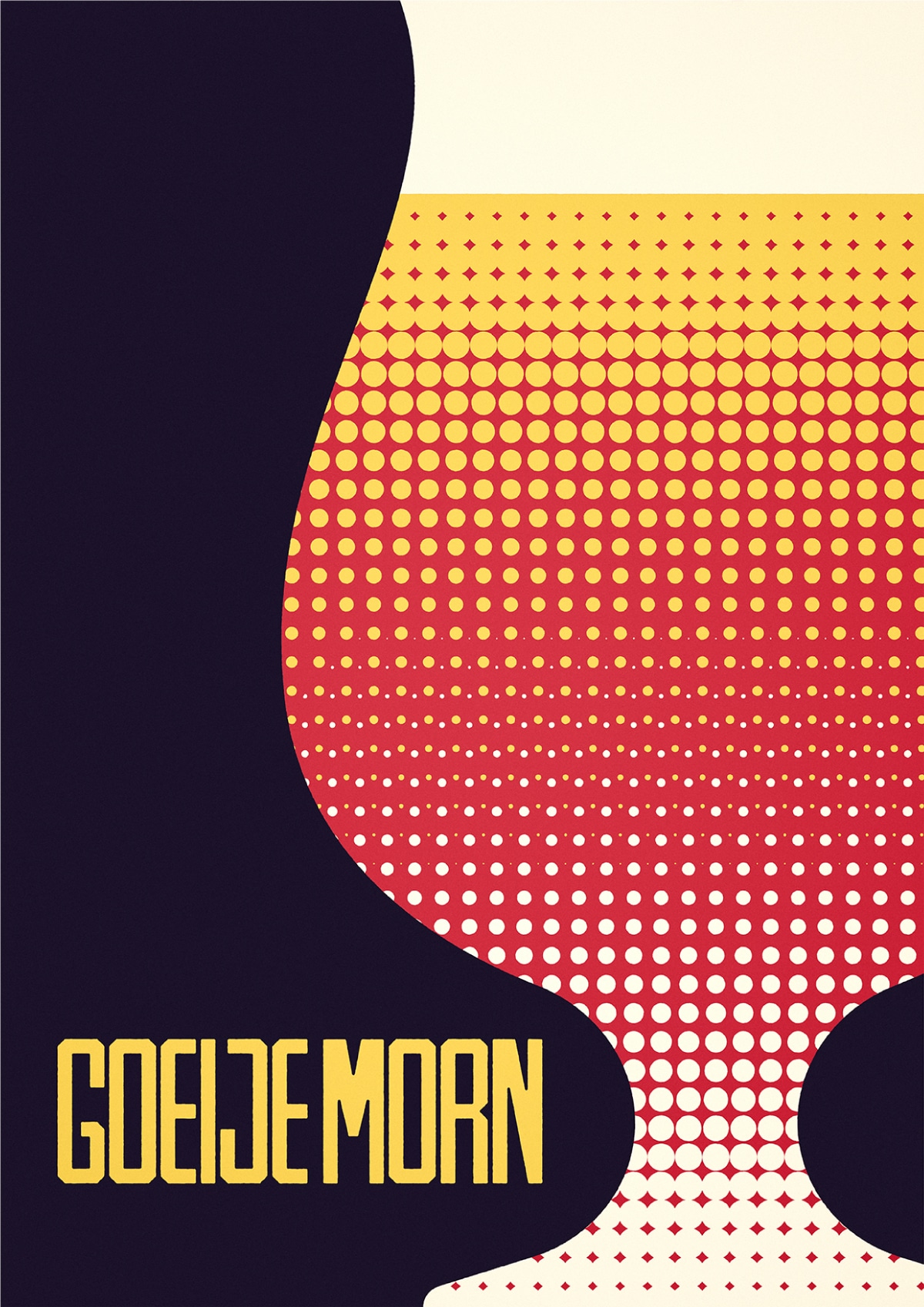 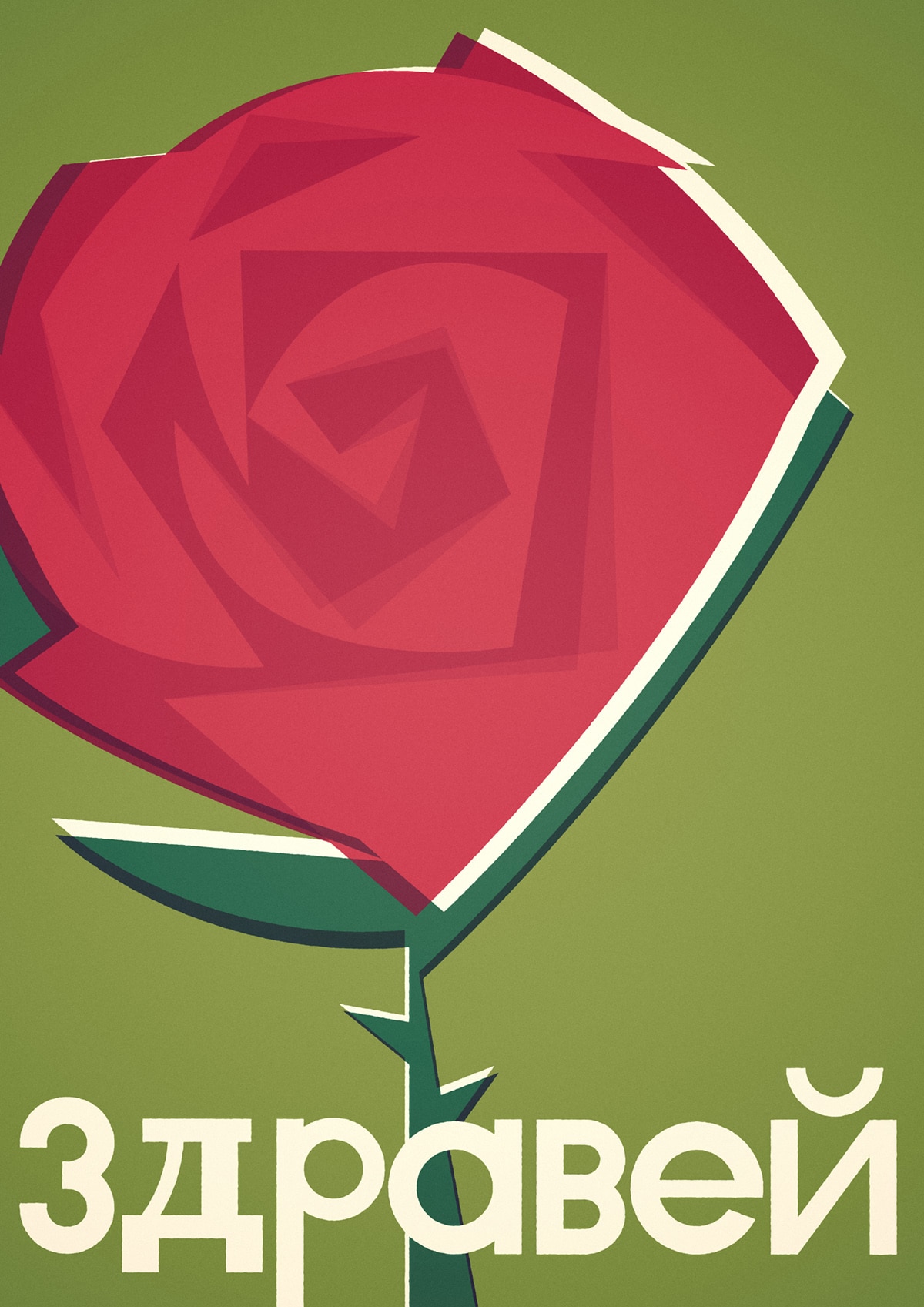 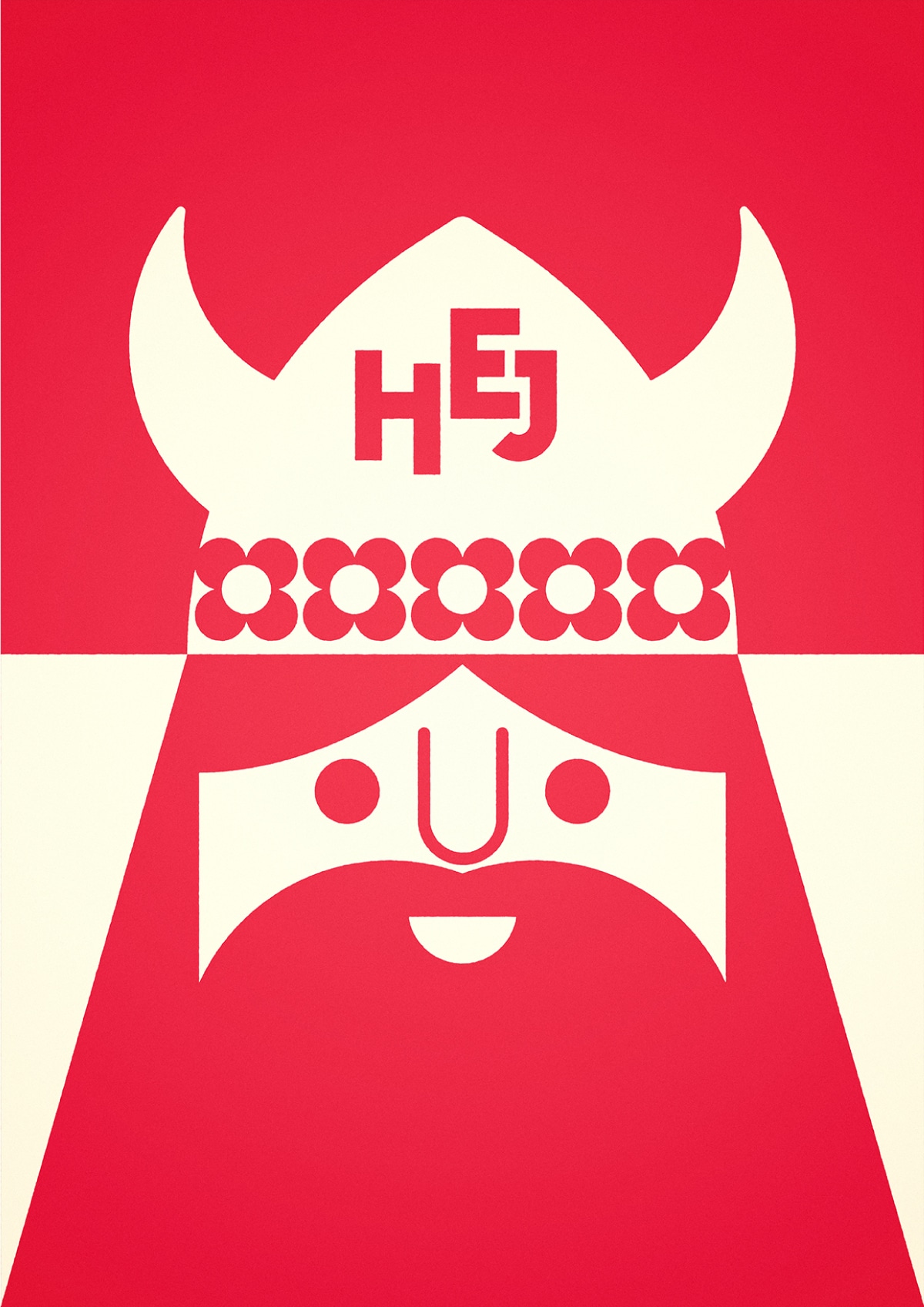 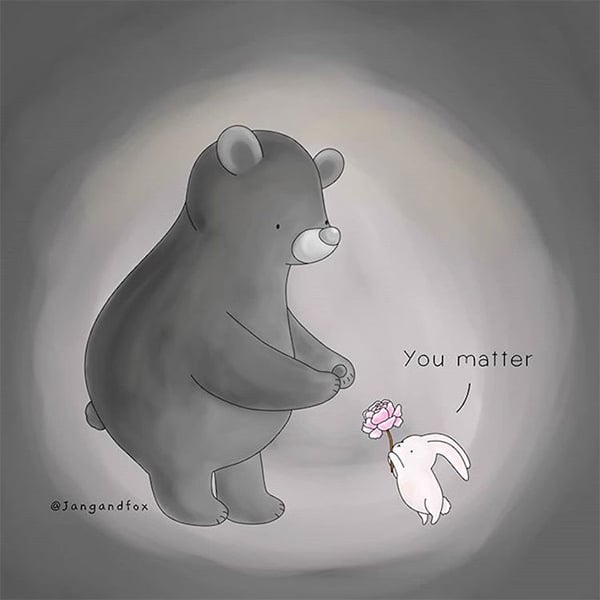 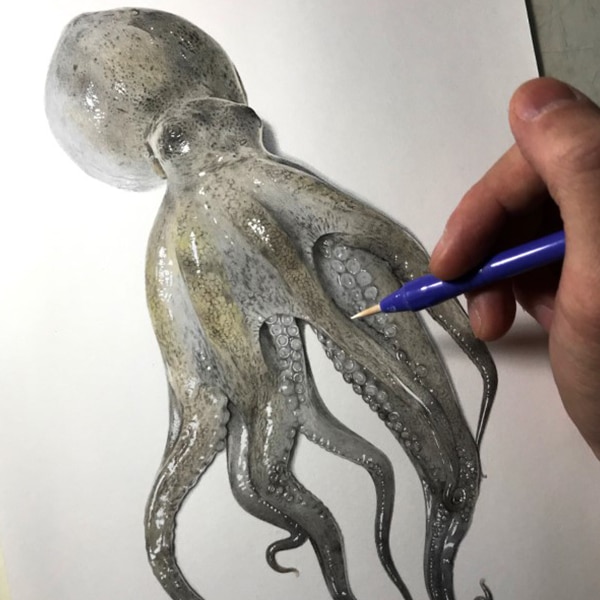 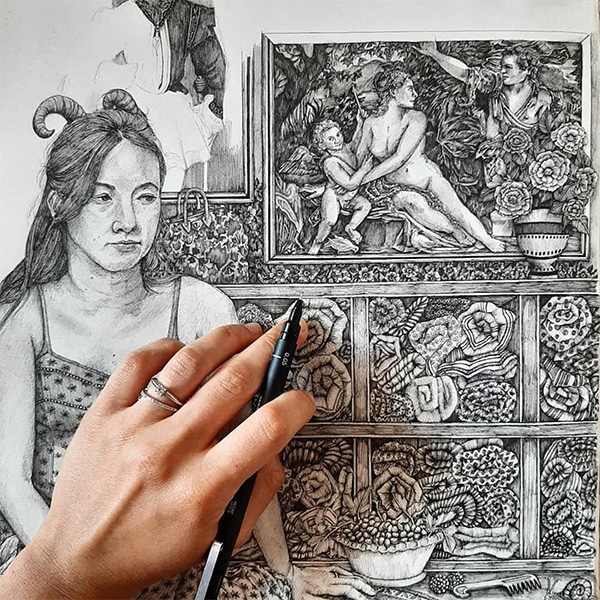 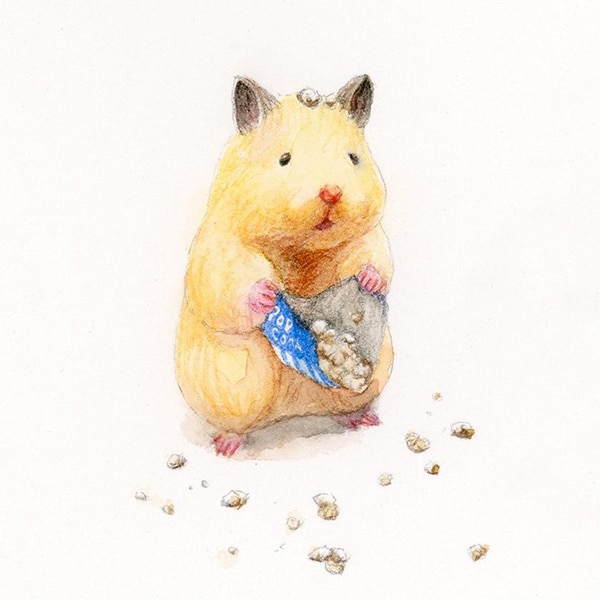 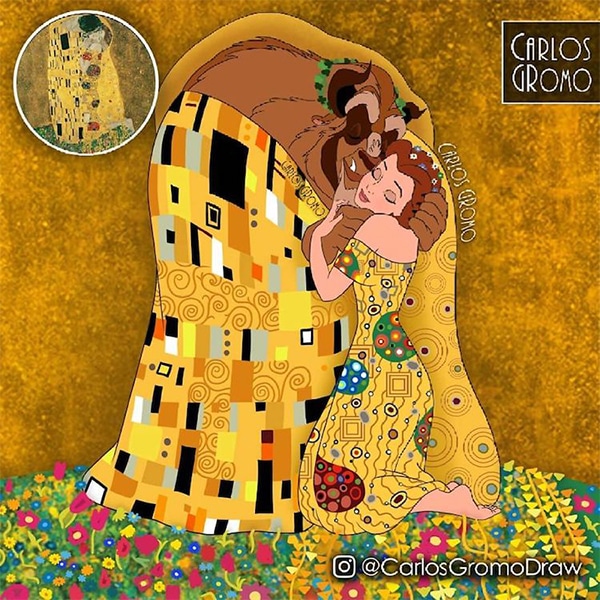 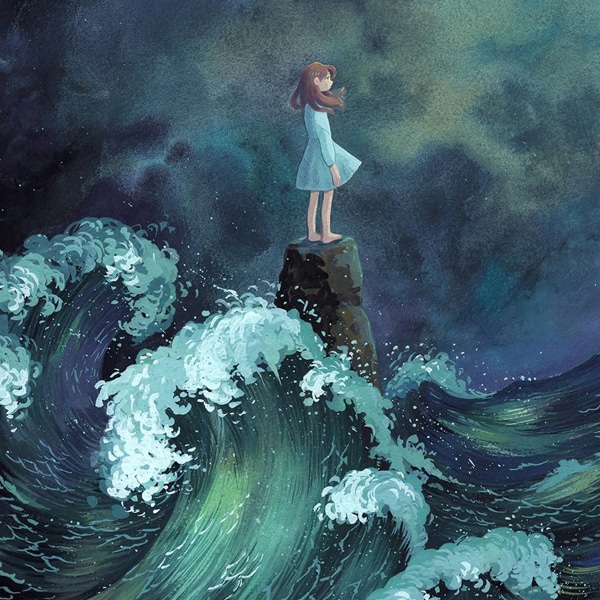 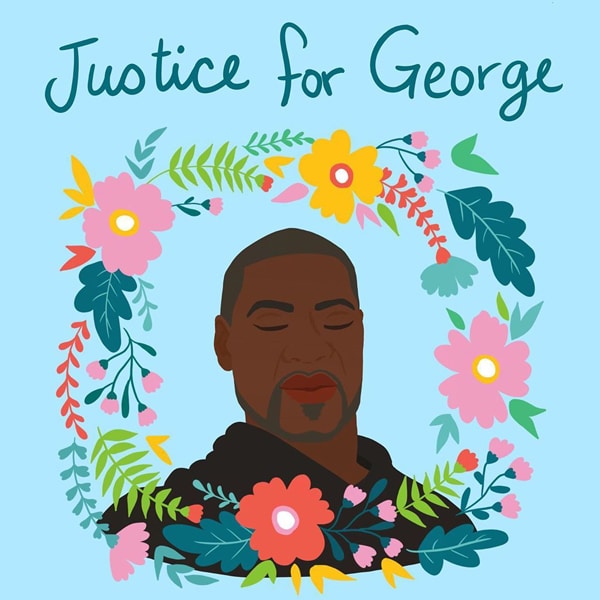