If you’re a fan of Japan’s super-cute Hello Kitty character, a ride on the new Hello Kitty-themed shinkansen might just make it to the top of your bucket list. Due to make its first journey on June 30, 2018, the bullet train’s exterior and interior will be decked out in all things pink and adorable.

The Hello Kitty character (full name, Kitty White) was designed by Yuko Yamaguchi for Sanrio in 1974 and represents the culture of cuteness in Japan, known as kawaii. Now a multi-billion-dollar phenomenon, the white cat—with no mouth and a pink bow—is recognized all over the world. The new Hello Kitty Shinkansen is the latest venture for the mega-brand and will be operated by the West Japan Railway Company. It will transport passengers between Shin-Osaka Station in Osaka Prefecture and Hakata in Fukuoka Prefecture, making stops to other Japanese cities along the way.

Recently released mock-up images show how the bullet train exterior will feature a giant pink ribbon down the length of the carriages. Inside, the adorable feline mascot makes an appearance on the pink walls, floors, as well as the seat arm- and headrests. There’ll even be a Plaza carriage, complete with shopping areas, a bar, and a photoshoot area where you can commemorate your journey with a snap beside the kitty herself.

Find out more about how you can make the cutest journey ever on the Hello Kitty Shinkansen website.

If you’re a fan of Japan’s super-cute Hello Kitty character, a ride on the new Hello Kitty-themed bullet train might just make it to the top of your bucket list. 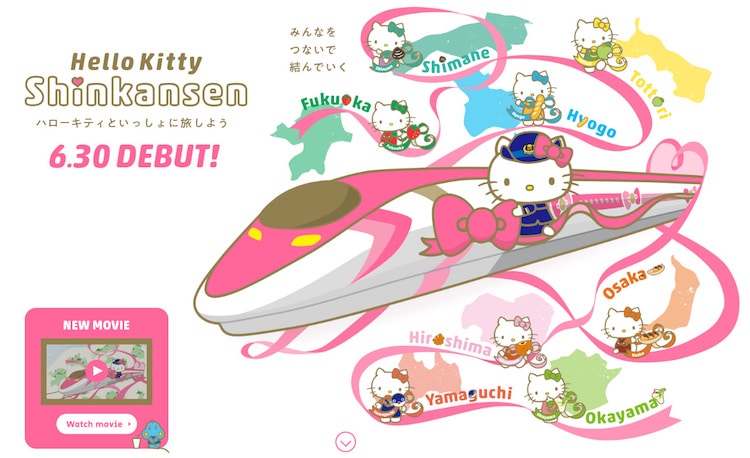 The Hello Kitty Shinkansen is due to make its first journey on June 30, 2018. 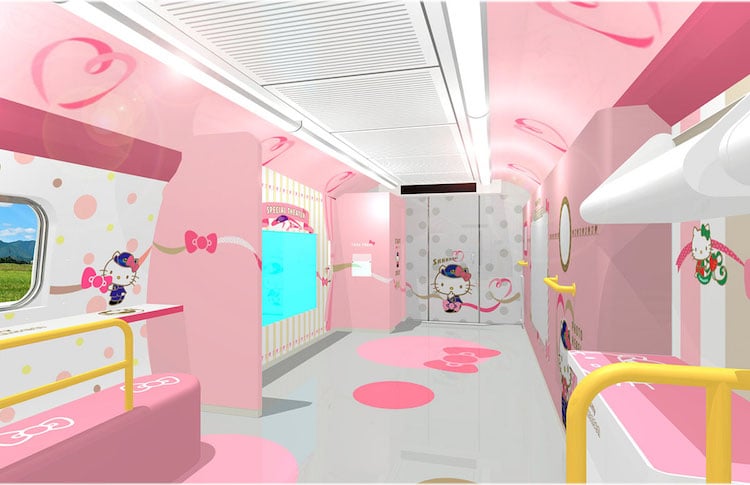 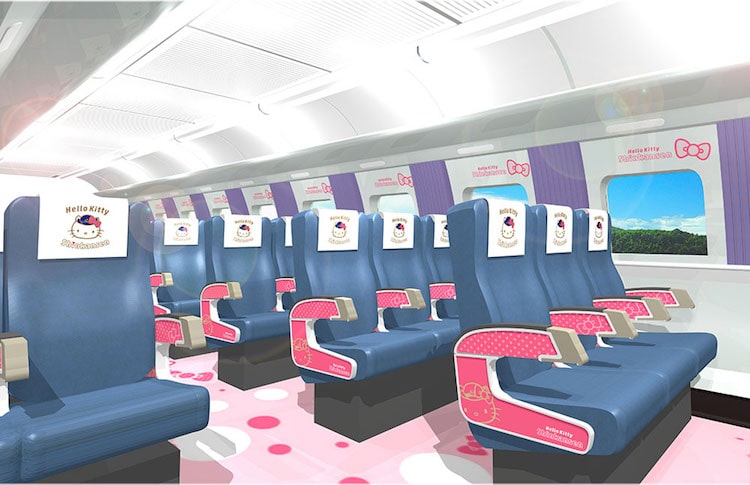 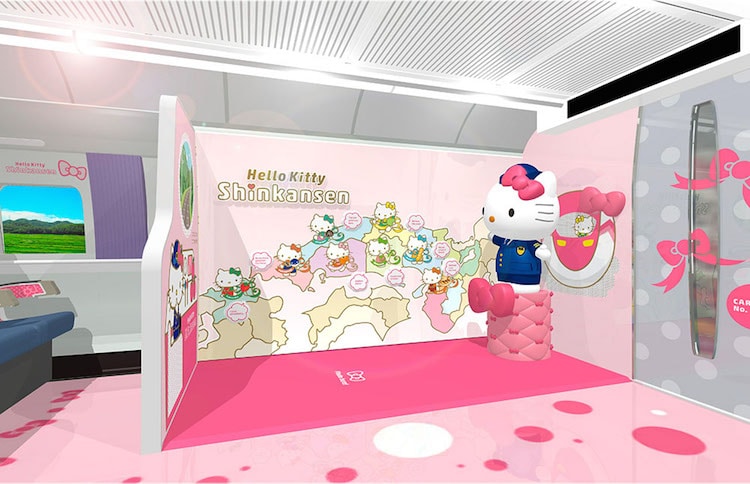 It will be operated by the West Japan Railway Company and will transport passengers between Osaka and Fukuoka, making stops to major Japanese cities along the way. 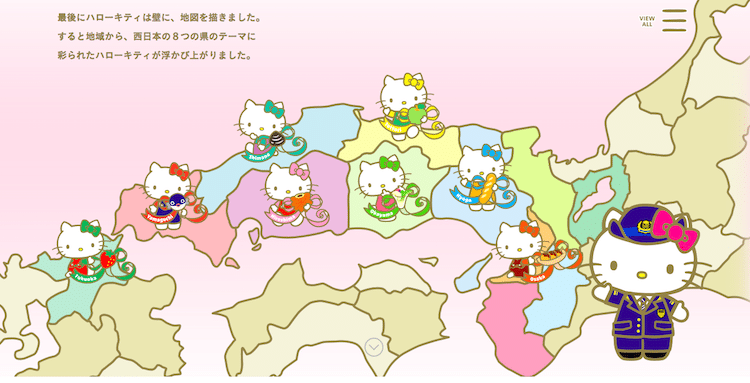 All images via Hello Kitty Shinkansen.