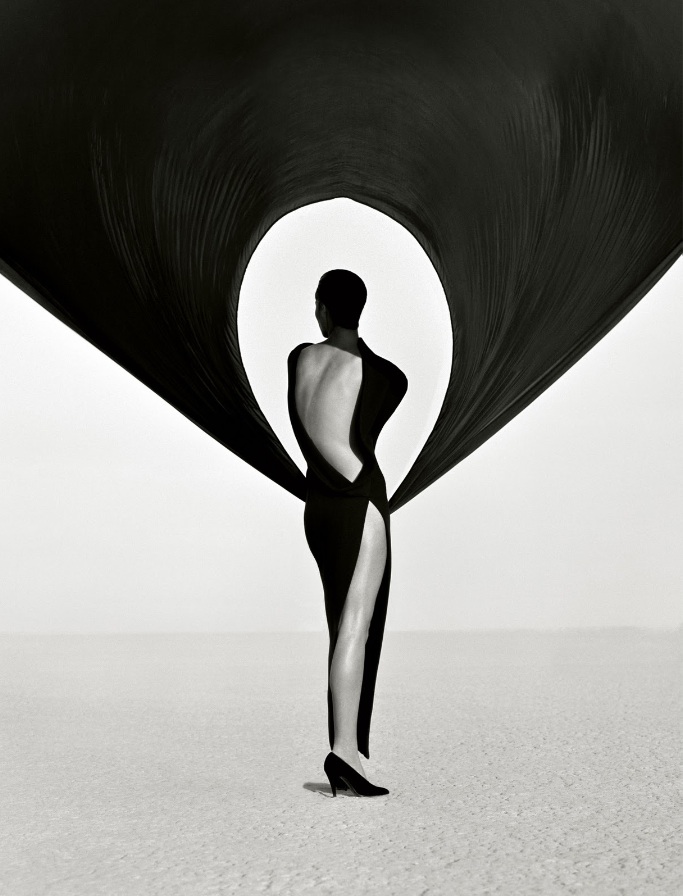 If you're in Los Angeles from now till August 26, 2012, make sure to drop by the Getty Center to see a major exhibition of photographer Herb Ritts's work, called L.A. Style. The late Los Angeles-based photographer busted out into the scene in the 1980's with his distinctive style. His incredibly striking shots of celebrities, athletes and supermodels were different because Ritts drew inspiration from a wide range of sources that included painting, sculpture, film, and the work of such leading fashion and portrait photographers as Richard Avedon and Irving Penn.

To this day, you can easily recognize an Herb Ritts shot when you see it. As the Getty says, “He revolutionized fashion photography, modernized the nude, and transformed celebrities into icons.” Classic and gorgeous. 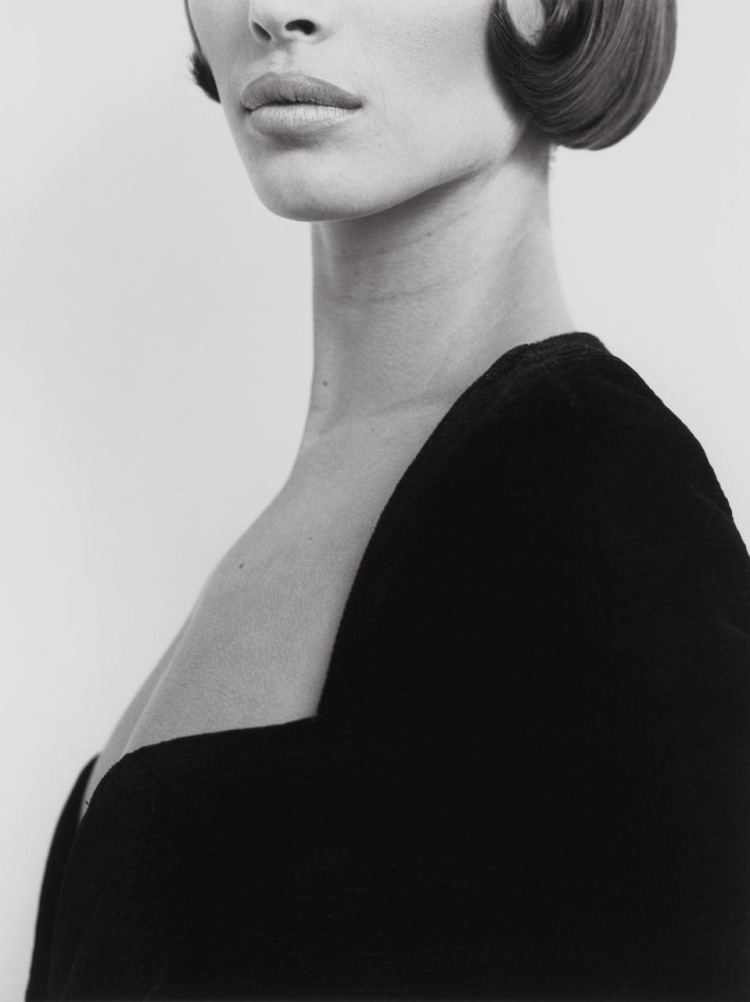 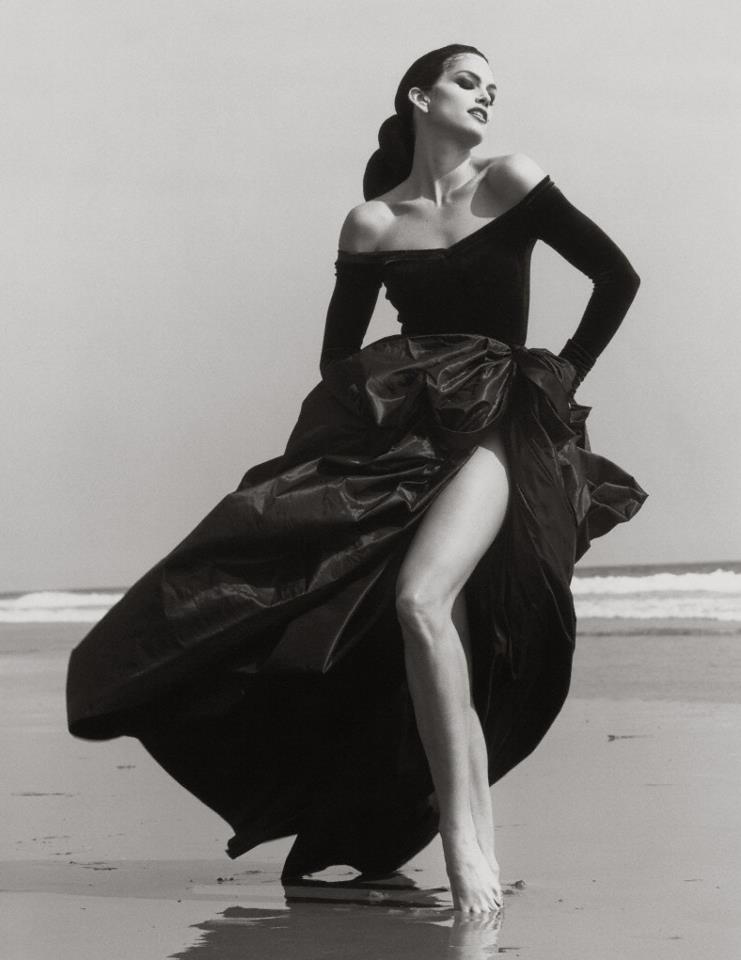 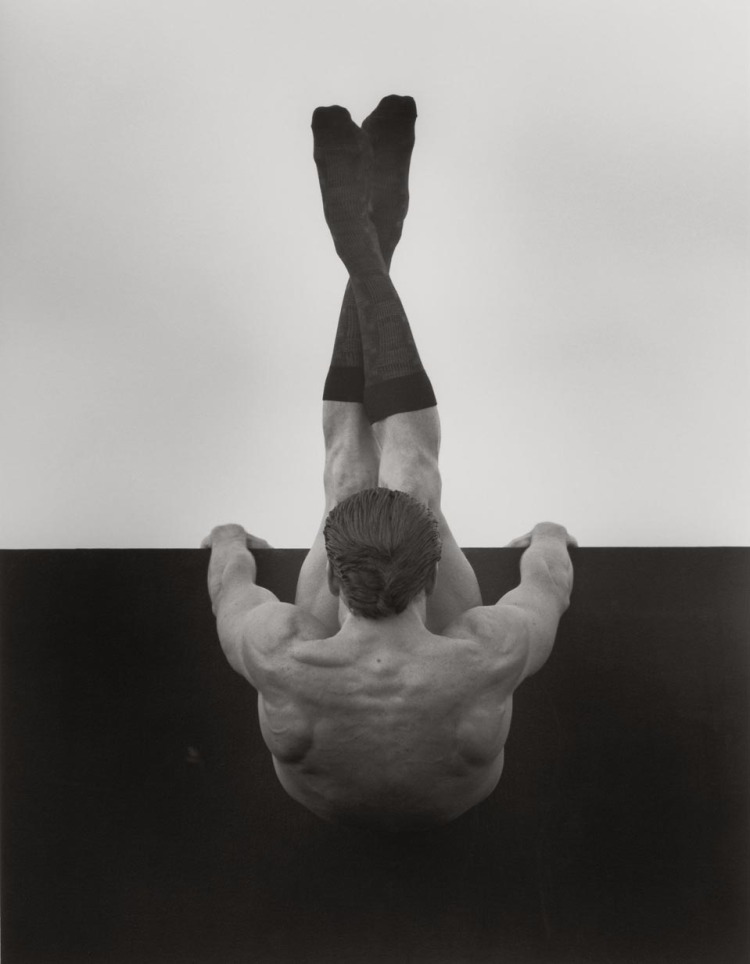 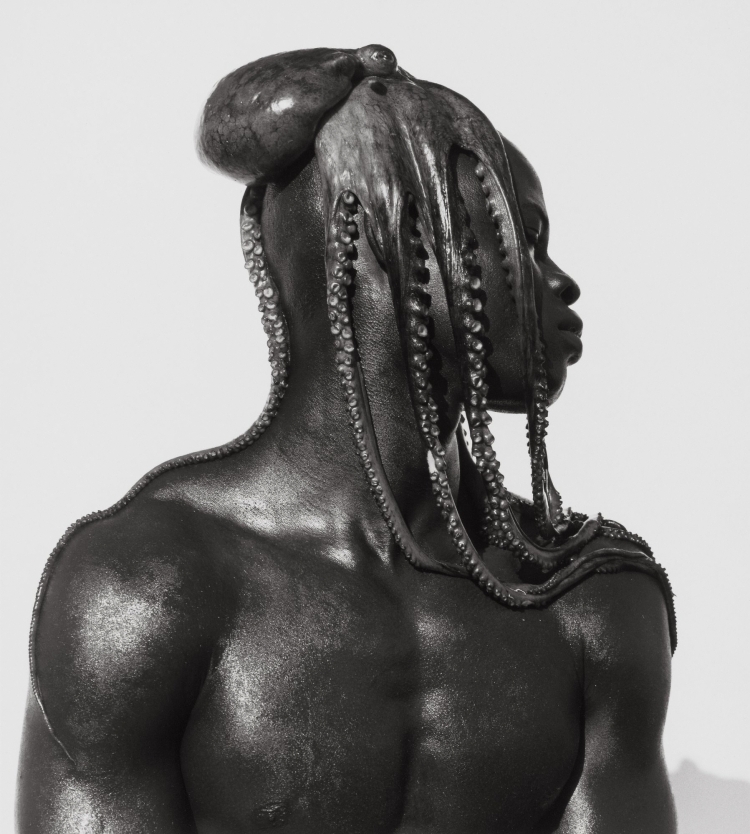 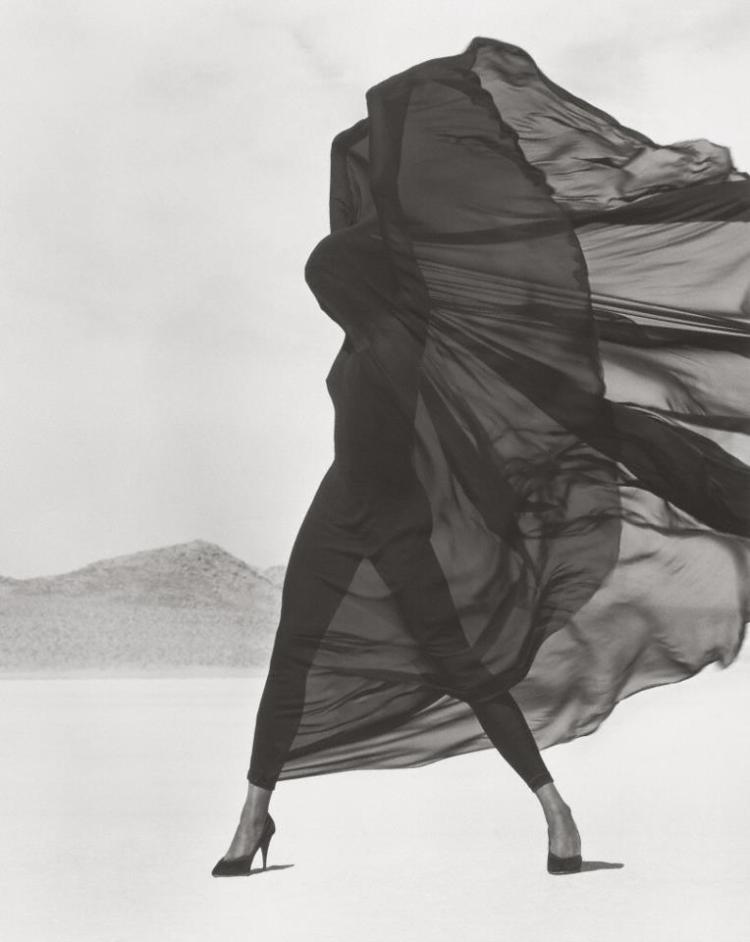 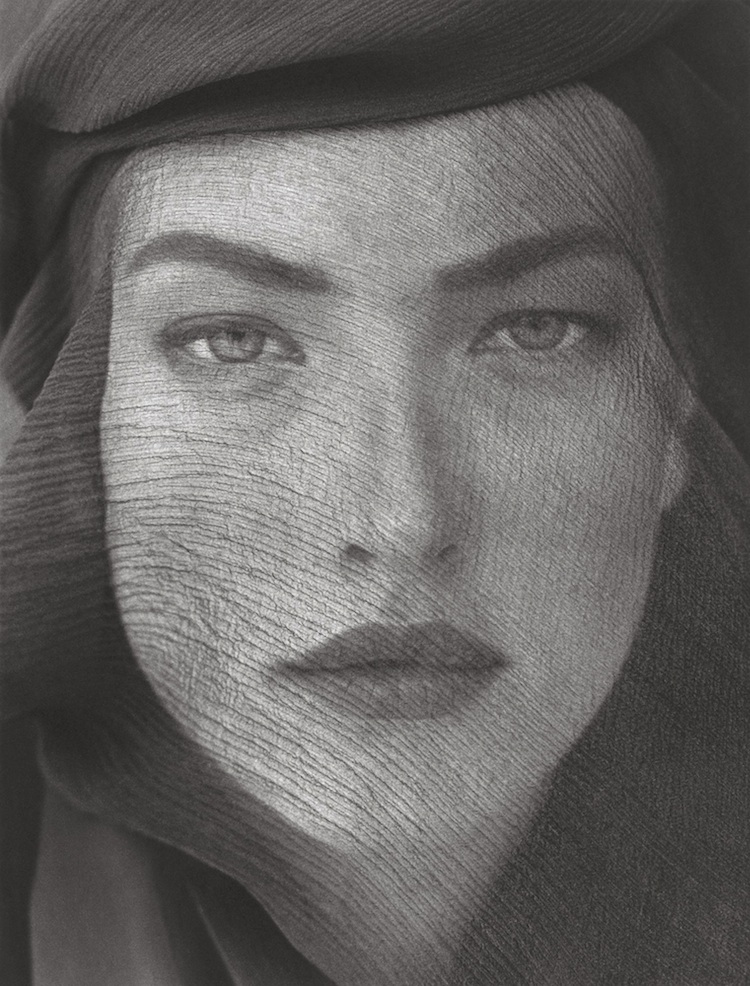 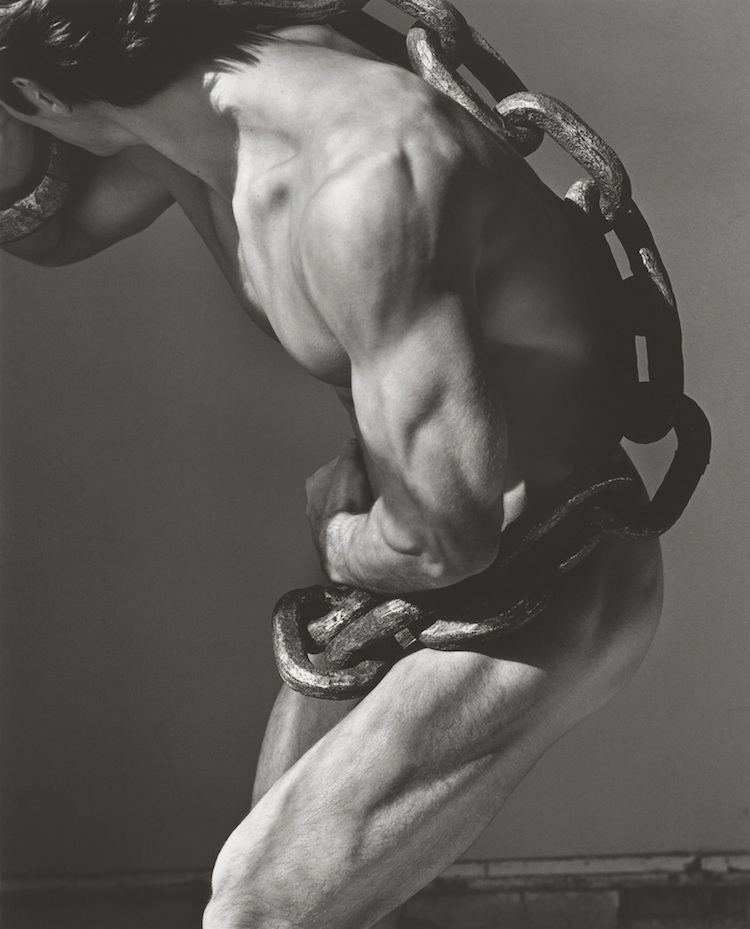 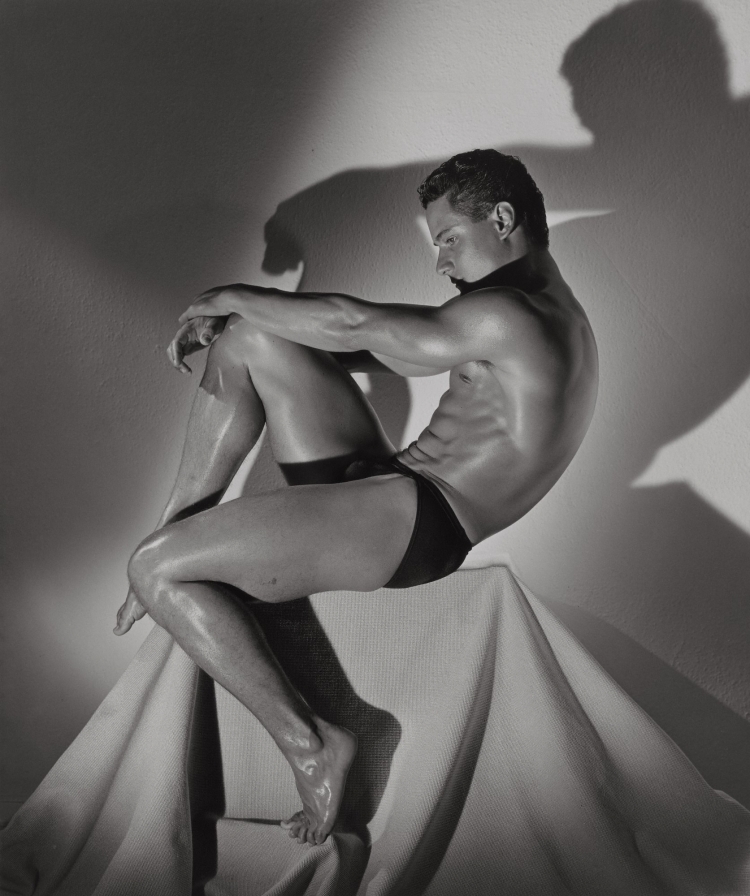 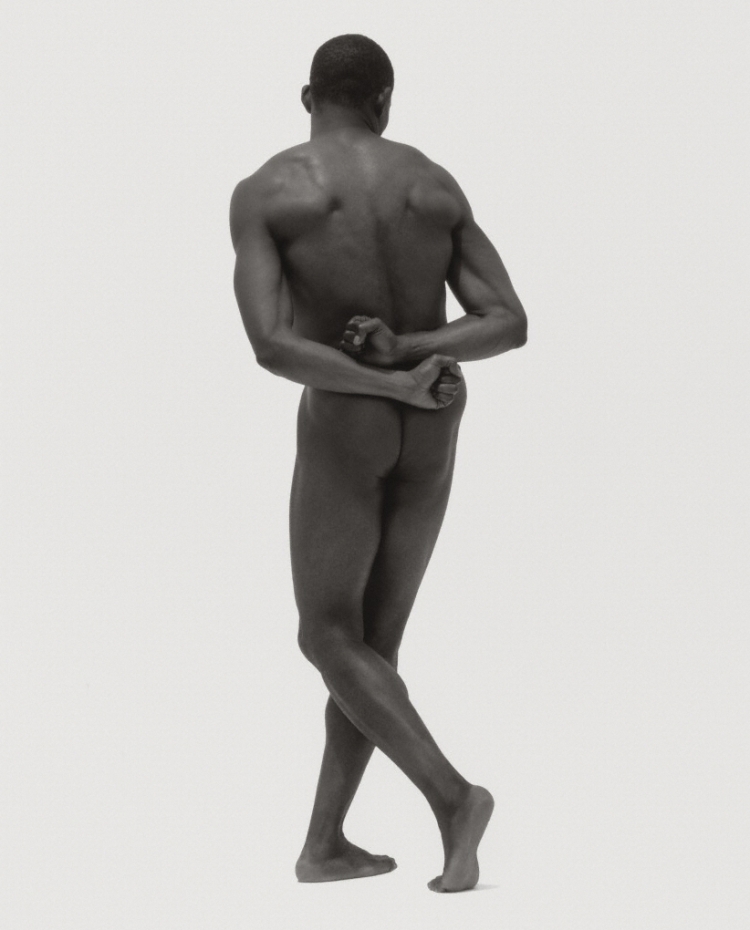 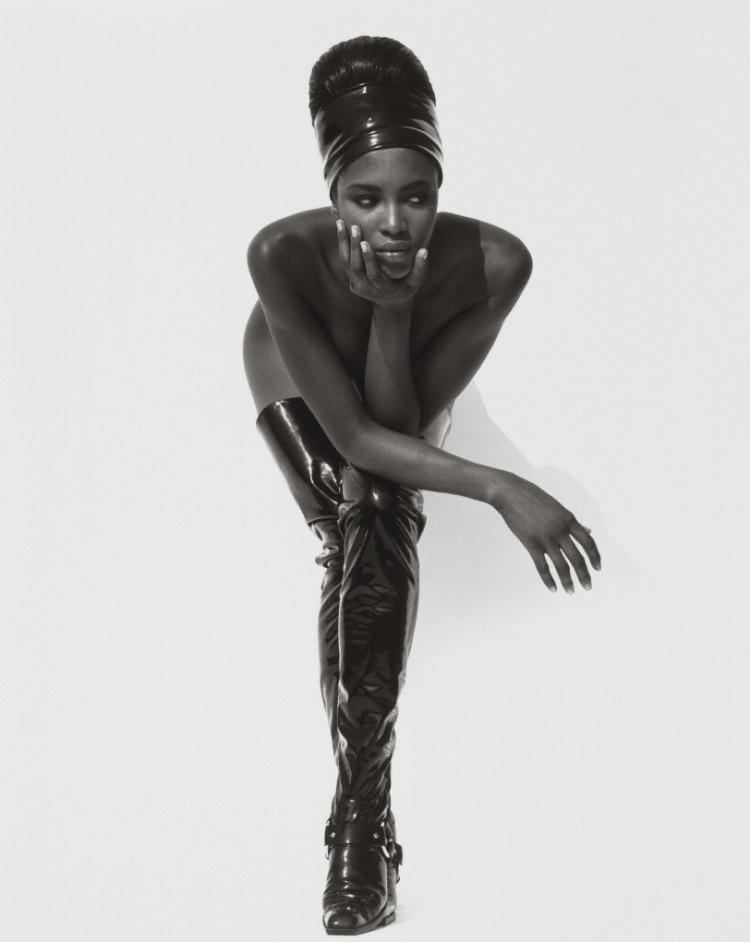 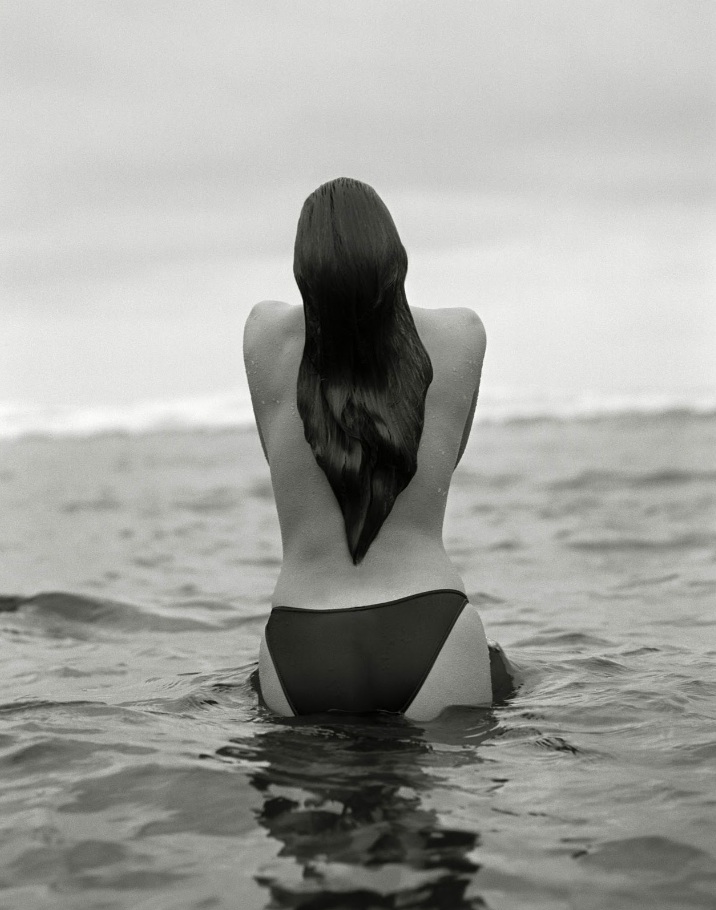 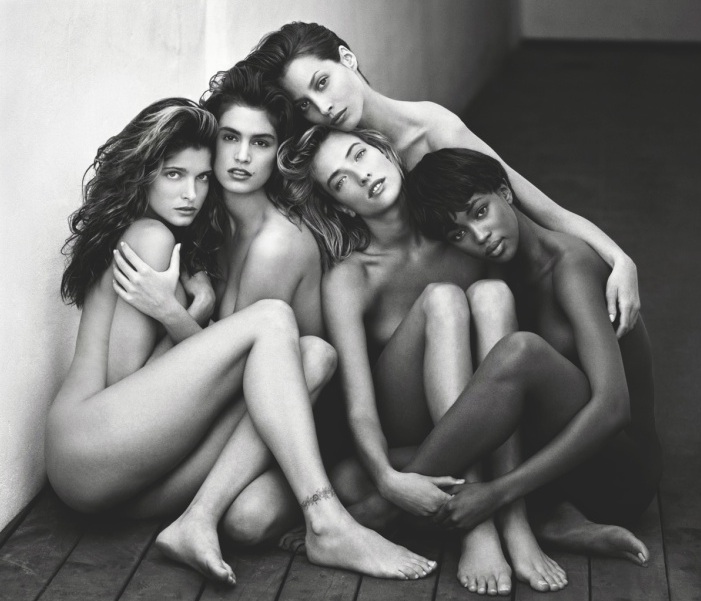