For centuries after the cataclysmic event, the towns of Herculaneum and Pompeii lay dormant under ash and forgotten by history. It wasn’t until 1738 that Herculaneum was properly excavated by a Spanish engineer under patronage of the King of the Two Sicilies. When Pompeii was discovered ten years later, however, excavation of Herculaneum ceased, as the site of Pompeii was much easier to uncover due to the thinner layers of debris—4 meters (13 feet) as opposed to Herculaneum’s 20 meters (65 feet). 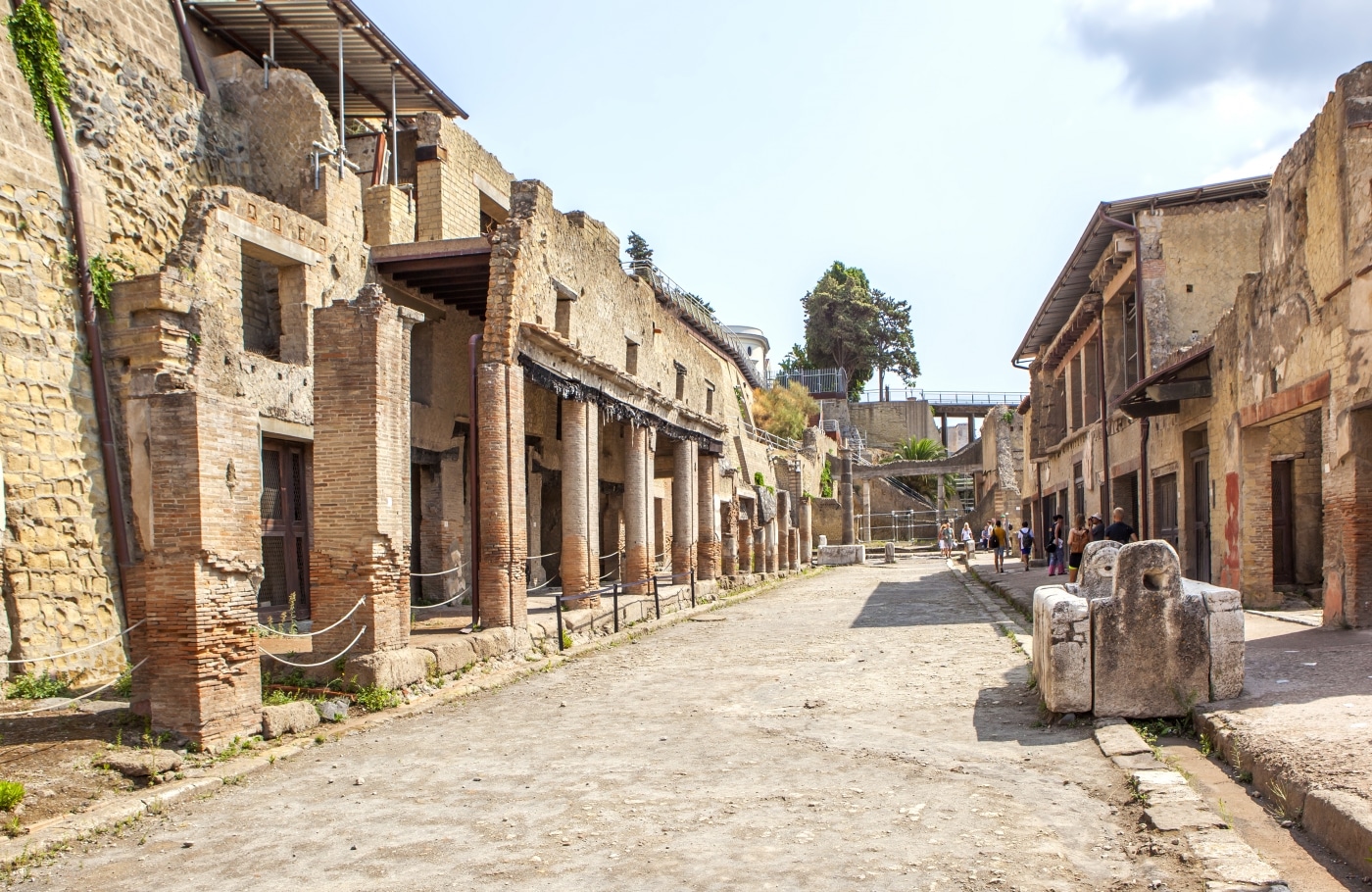 As time went on, both sites slowly became unearthed and archeologists realized the amazing extent to which these Roman towns were preserved. For the first time, people saw entire buildings, everyday objects, and frescoes from ancient Roman times. Not only that, in 1863, archeologist Giuseppe Fiorelle discovered human-shaped voids that had been formed in the ash of Pompeii.

Due to the nature of Herculaneum’s preservation, there were no resulting casts of victims—instead, excavators found skeletons of some 400 people who perished near the seawall.

Today, only 15% of Herculaneum is uncovered and available to see, but even in this small section, visitors can see lavish Roman villas (some complete with roofs) decorated in frescoes, mosaics, and colored marble cladding. The most famous and palatial of these is the “Villa of the Papyri,” which was named after its library of over 1,800 papyrus scrolls (papyri)—all carbonized by the heat of the eruption. 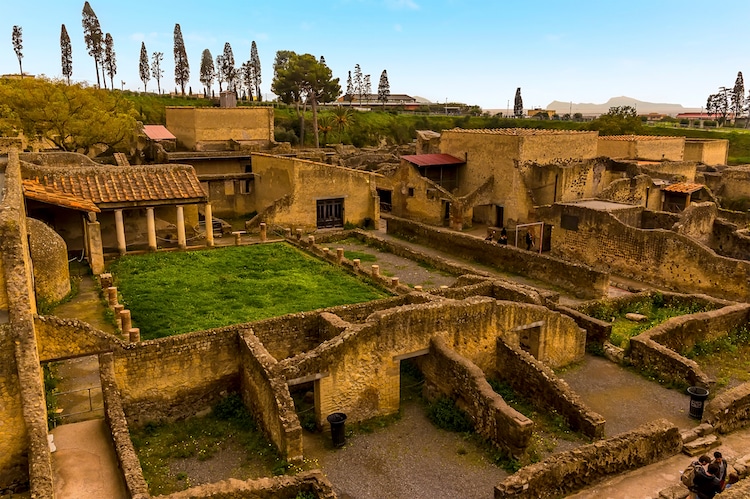 Each year, 2.5 million people visit the ruins of Pompeii, an UNESCO world heritage site, and walk the uncovered remains of the town.

Comparatively, the smaller, lesser known town of Herculaneum gets around 300,000 visitors a year, making it a hidden gem among Italy’s many tourist attractions. To see an ancient Roman town of superb preservation with minimal crowd and tranquil atmosphere, Herculaneum is well worth a trip. 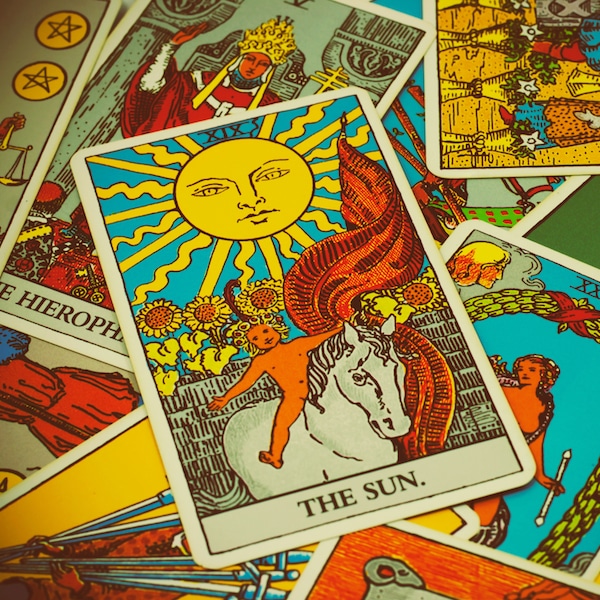 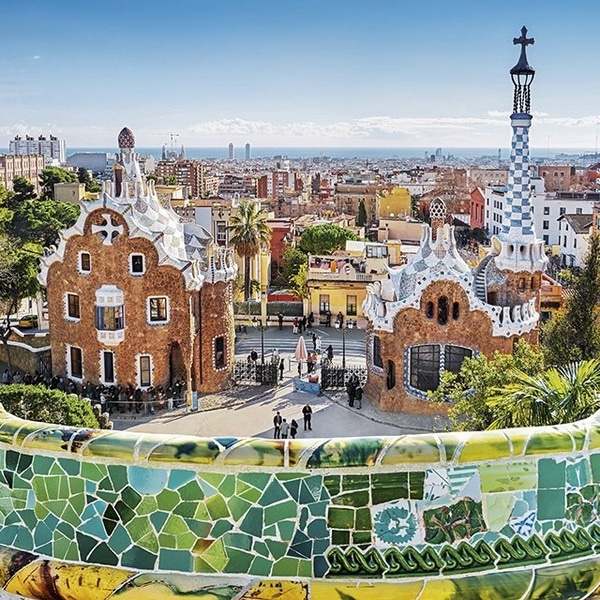 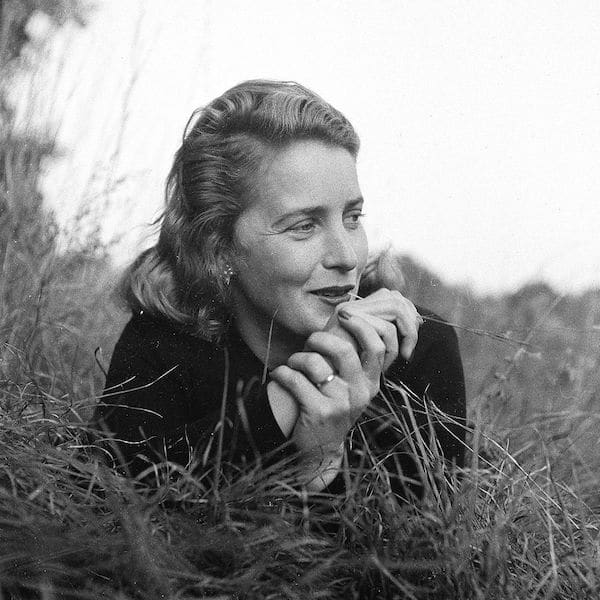