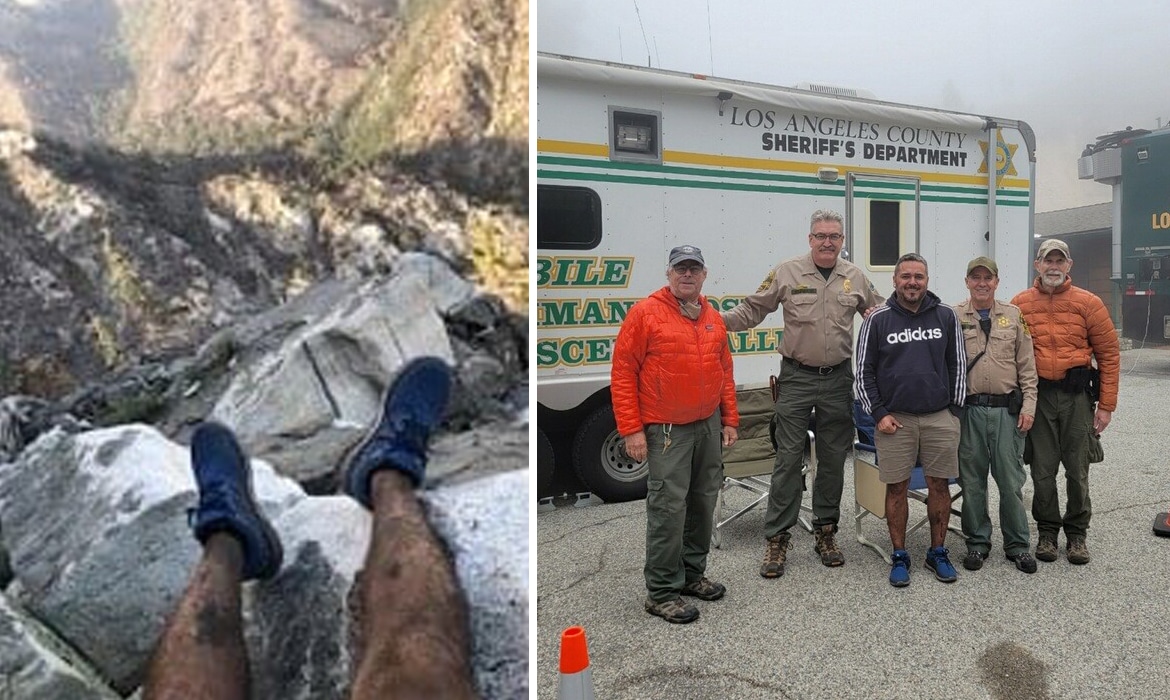 When Rene Compean found himself lost during a hiking trip in the San Gabriel Mountains, he took a picture of his feet. The photo showed his boots dangling over rocks near Mount Waterman, which is about 50 miles northeast of Los Angeles. Compean sent the image to a friend and said that he was lost. Not only that, but his cell phone was losing battery. What could’ve been a tragic and deadly situation, however, had a happy ending; a stranger on the internet was able to identify the lost hiker’s location, and search and rescue teams found him safe and unharmed.

Compean was reported missing around 6 p.m. on Monday, April 12, and the Los Angeles County Sheriff’s Department got to work trying to find the site where the photo was taken. Unfortunately, Compean didn’t have his location data turned on, so that meant that they couldn’t track his whereabouts via the image. That’s when the authorities appealed to the public via social media. They shared the photo and wrote that Compean’s car was found near the Buckhorn Campground/Trailhead—but that was it.

From the photo and location description, Twitter user AI6YR—identified as Benjamin Kuo—was able to pinpoint Compean’s position using satellite imagery to view the Mount Waterman area. In a Twitter thread, he included coordinates using Google Earth and then forwarded his predictions to the sheriff’s office. Compean was found on the afternoon of April 13 by search and rescue teams.

“First and foremost I want to thank God for getting me thru this safe and sound home,” Compean said of the incident. “Also to thank all those who played a role in the search and locating me. Thank you all for your prayers and the collaboration with each other.”

On April 12, hiker Rene Compean got lost while hiking near Mount Waterman, about 50 miles northeast of Los Angeles. The authorities appealed to the public for help.

Are You an Avid Hiker in the Mt. Waterman Area? #LASD SAR Teams need help locating a #missing hiker. He sent this picture to a friend. His car was found near Buckhorn Campground/Trailhead. Call us if you recognize the area pictured below 818-248-3464. https://t.co/Xi0VL6Mxfi pic.twitter.com/1lUMrgj4y9

It's all the SAR teams now reaching the lost hiker, but put the Sentinel-2 #satellite photo on 4/8/2021 side by side with the lost hiker's photo for vegetation matching, and appears to be exact. Sat view taken from here: https://t.co/XGaUhga4xZ pic.twitter.com/IgExcamWmQ

Thanks to Kuo, Compean was found safe and sound! 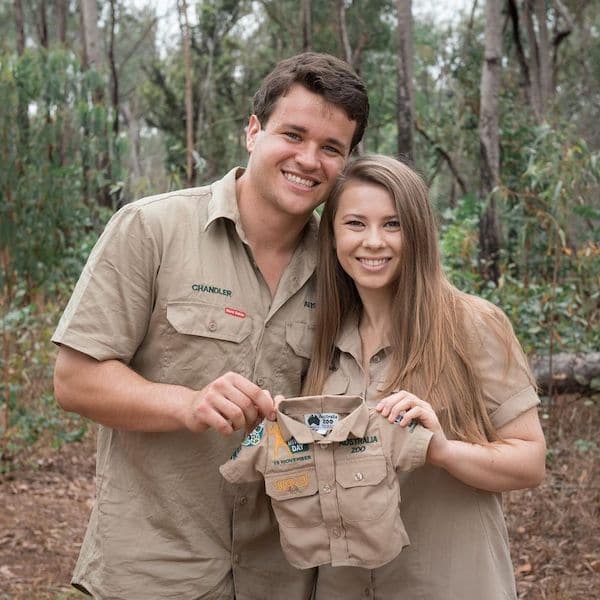 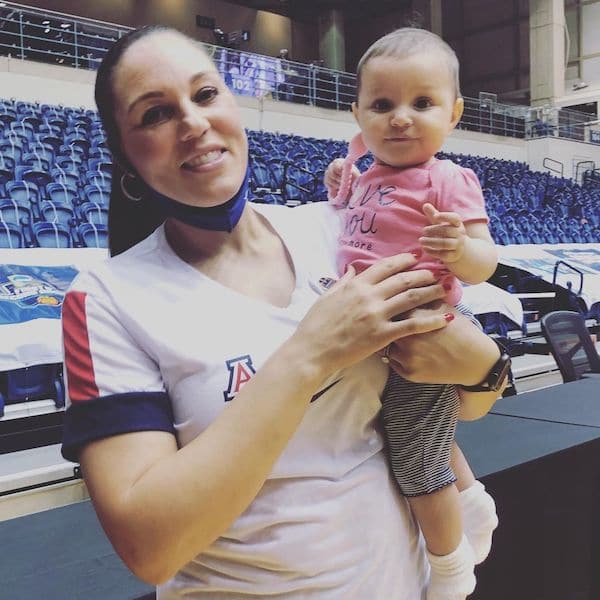 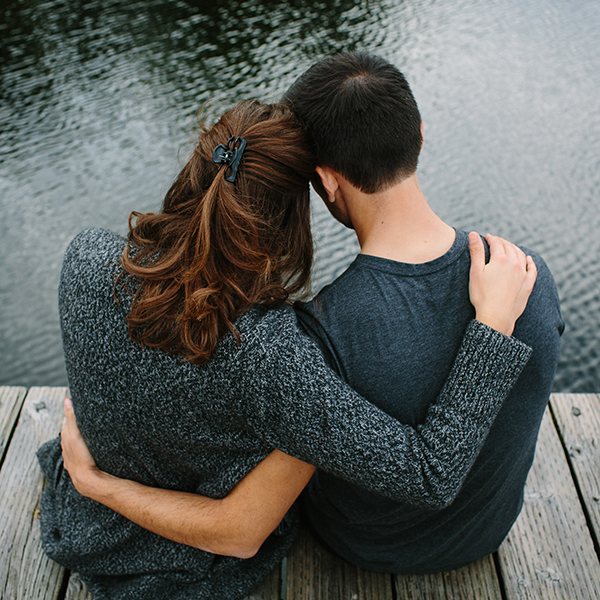 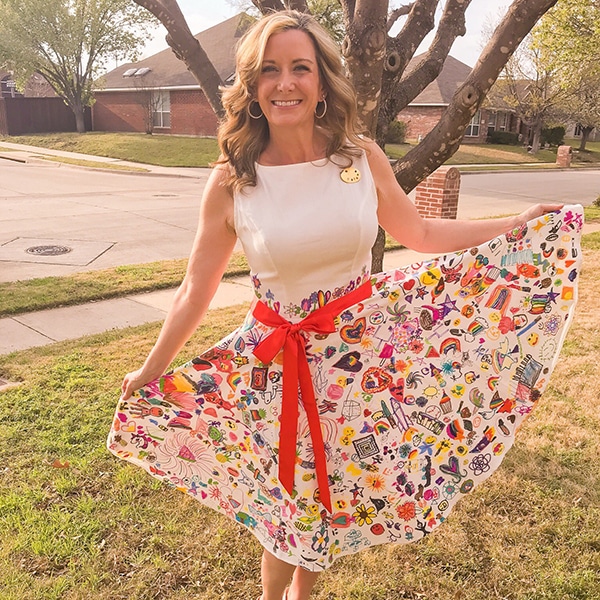 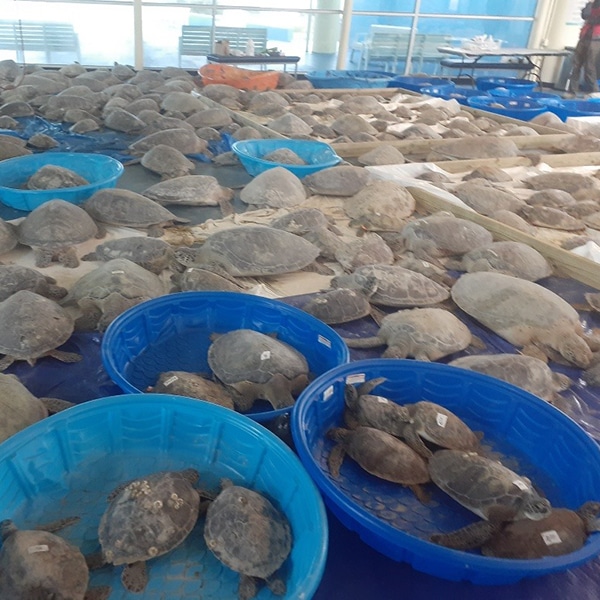