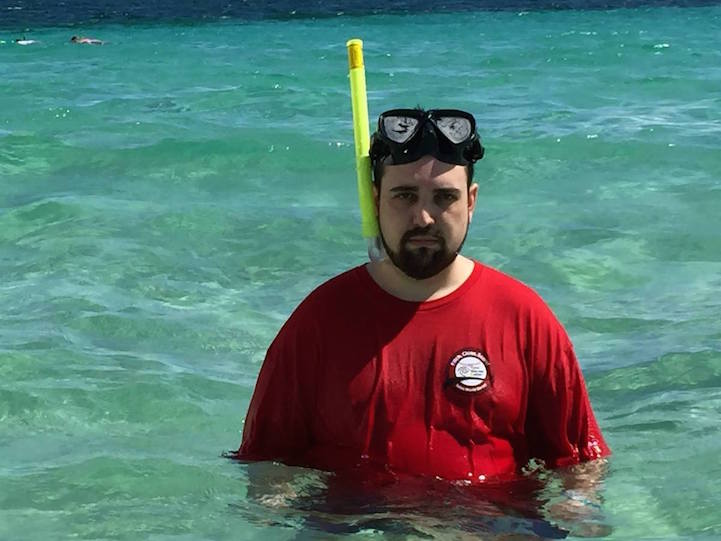 When quality assurance engineer Kevin Blandford won a trip to Puerto Rico for his outstanding work performance, he learned that he wouldn't be able to bring his family along. Seven months earlier, Blandford's wife gave birth to a beautiful baby girl and bringing her along on the trip would have been a liability, so the new mom decided to stay home with her. Not wanting to waste the trip, the engineer invited along a friend and former colleague named Alec.

At the airport, Alec took a picture of his traveling companion and when the pair reviewed it, they broke out laughing because he looked completely miserable in the snapshot. Inspired by this hilarious image, the two friends decided to continue with this theme and create a photo series entitled “Not a single second of fun in Puerto Rico” to show Blandford's wife that he was miserable without her and his daughter there.

Once the trip came to a close, the devoted husband decided to share the images online and then posted them on Reddit, which is where they gained a considerable amount of attention. “I'm just really happy that a lot of people found it funny,” stated Blandford to The Huffington Post.

The best part about the photo series going viral is that the Blandford family has been contacted by a Puerto Rican ad agency that wants to give the whole family a free dream trip back to the island. 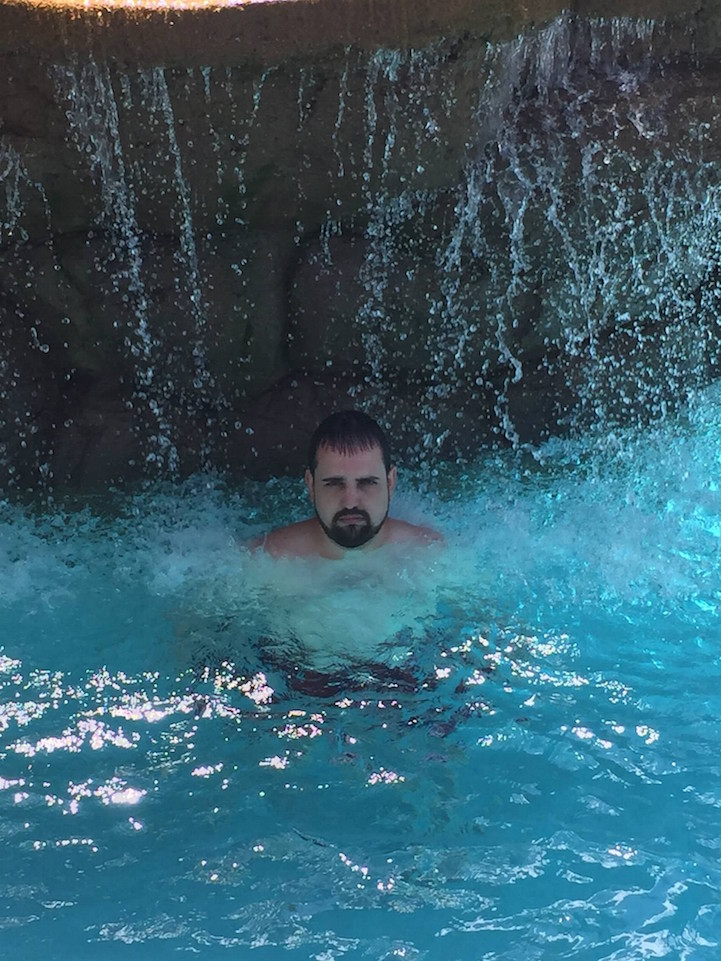 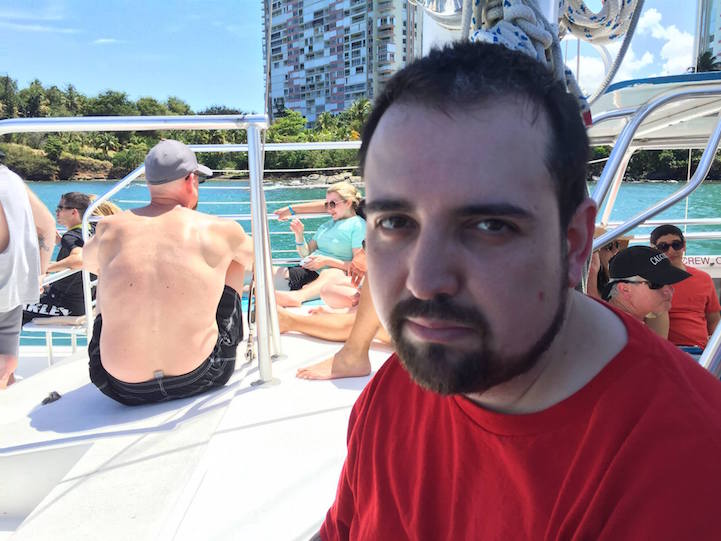 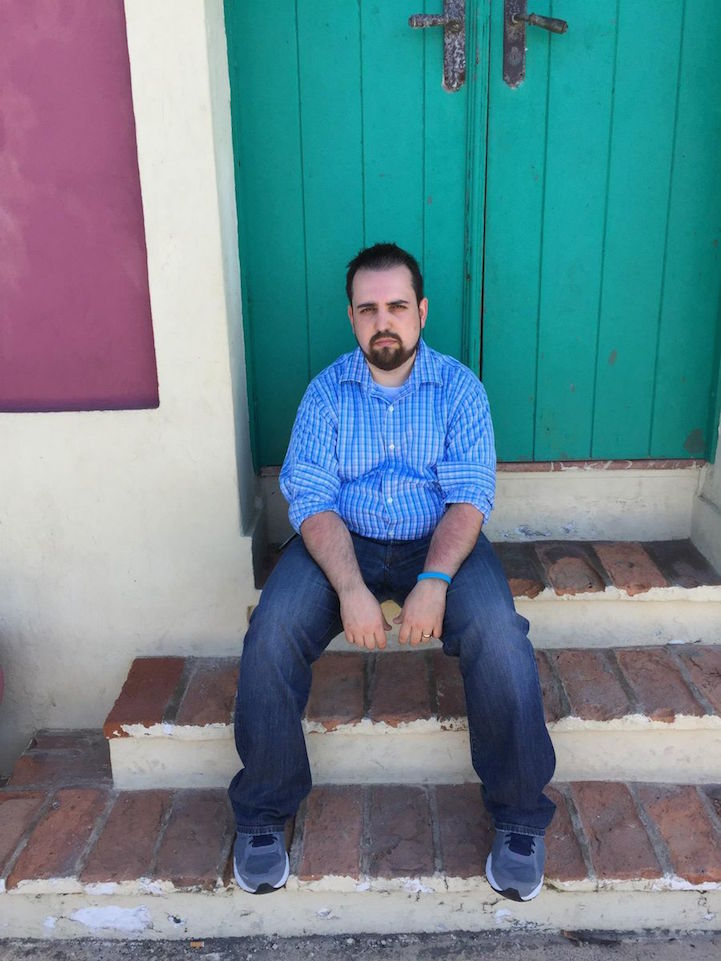 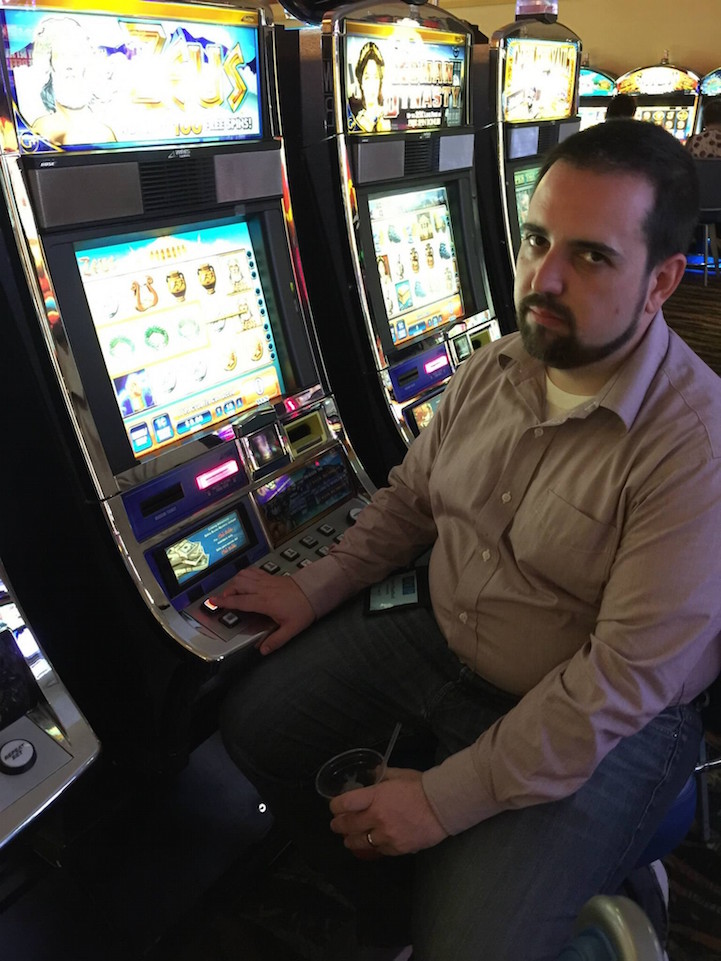 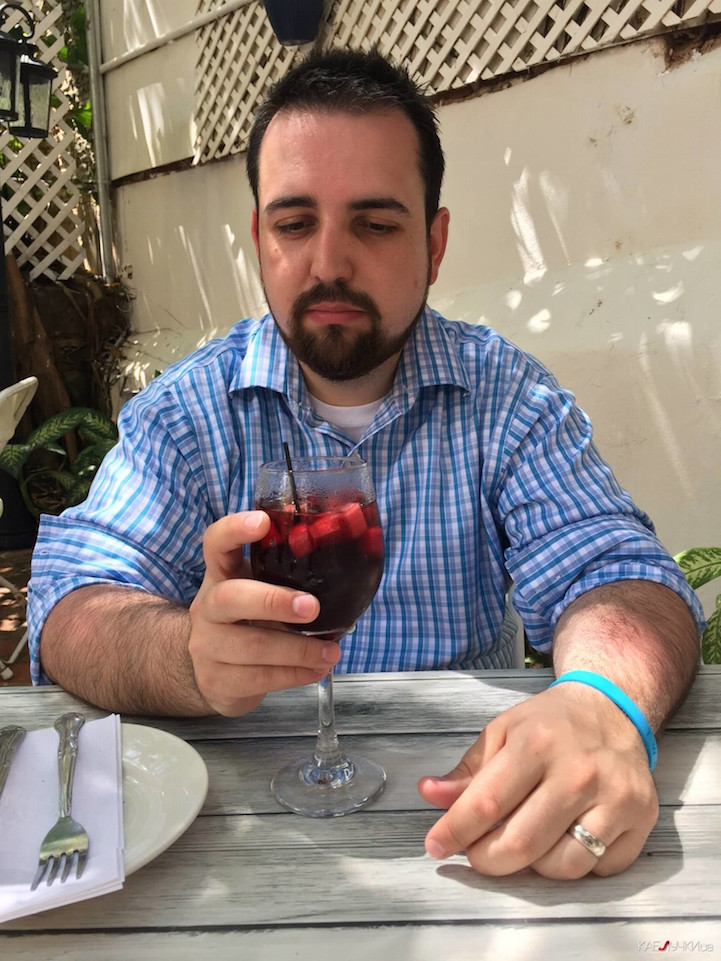 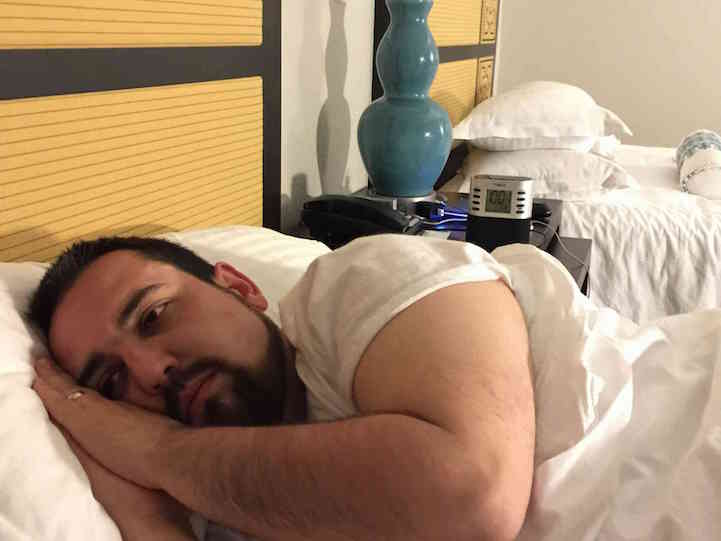 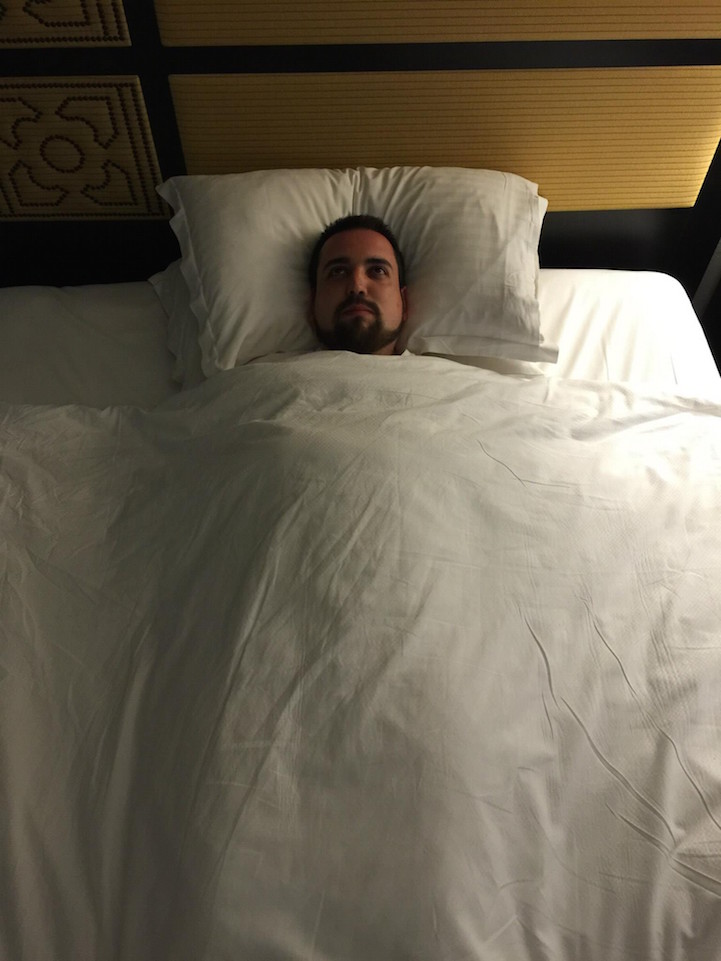 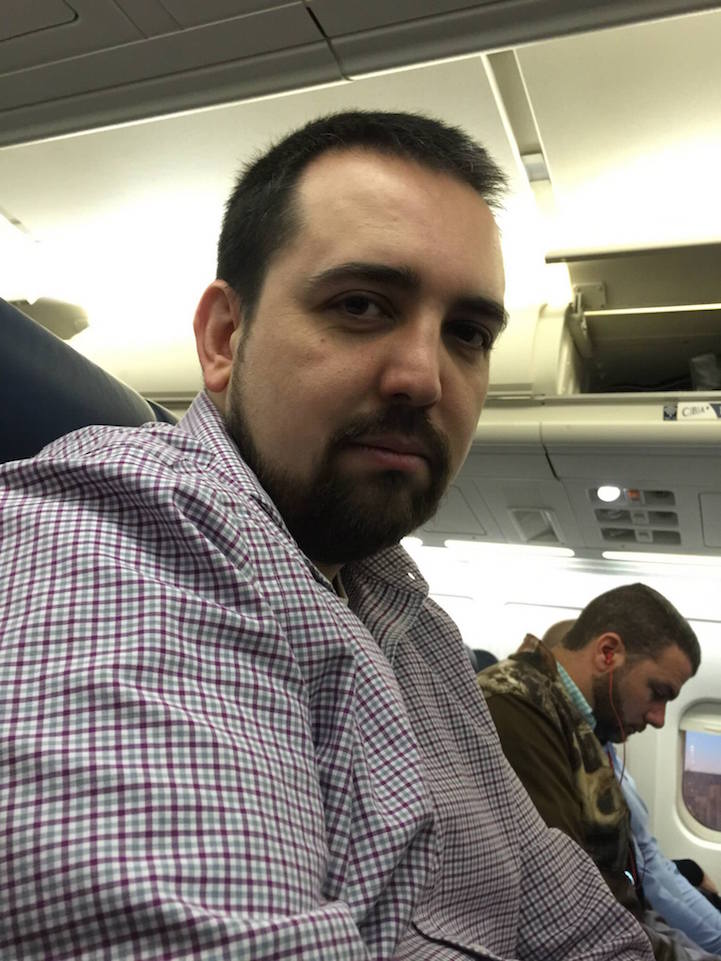