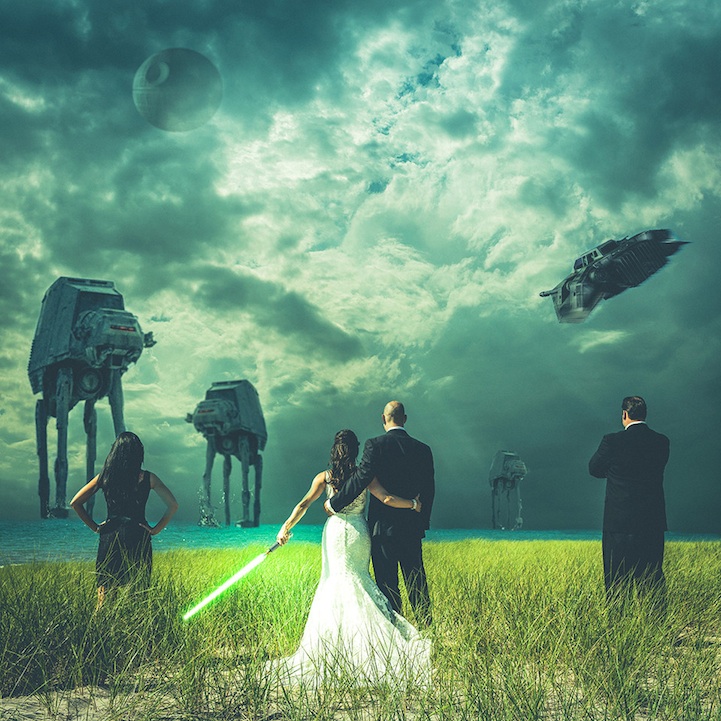 It's a trend that's sweeping the nation and one we just can't get enough of (yet!). Wedding party attack photos are the hottest new trend, thanks to photographer Quinn Miller who started it all with her fantastic T-Rex creation. Since then we've seen some terrific variations including the one above, featuring a Snowspeeder and AT-ATs coming to attack a light saber-holding bride and her groom, shown today on Reddit.

So what's next? Only time will tell. Till then, take a look at SLR Lounge's article that lists the five lessons we can all learn from this newest marketing craze. 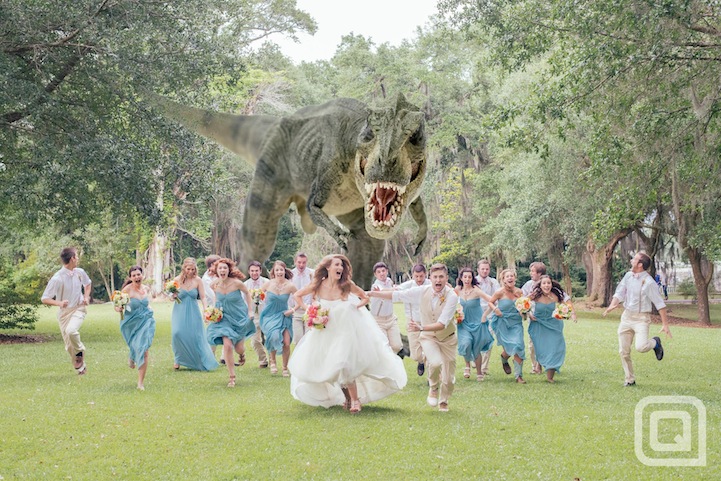 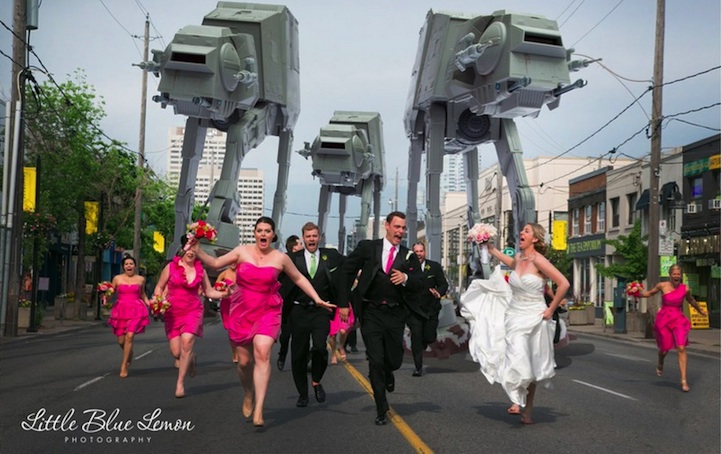 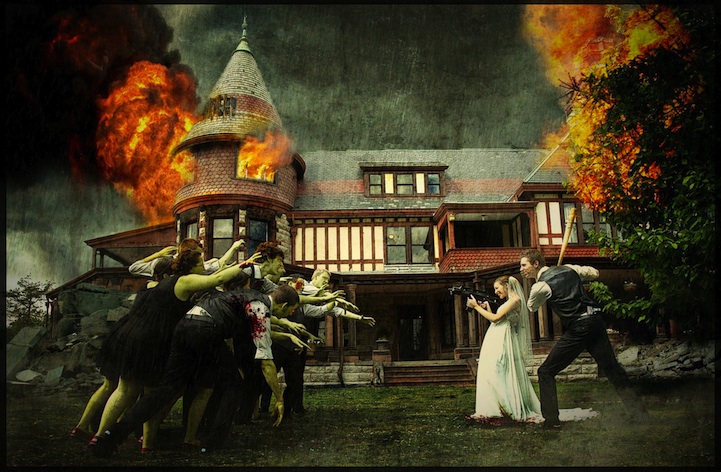 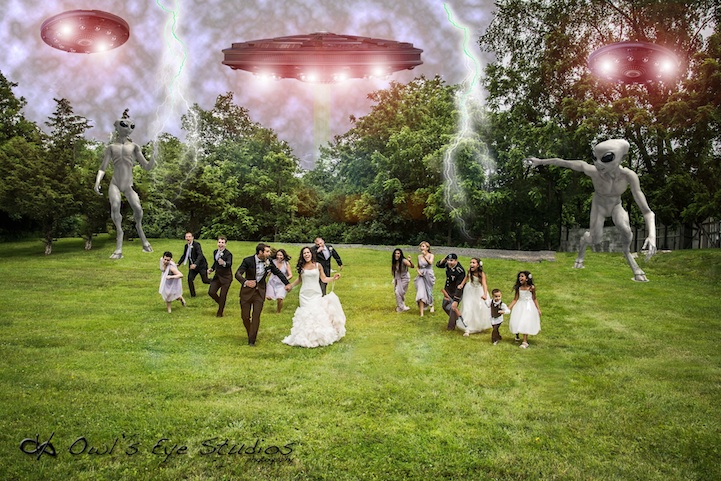 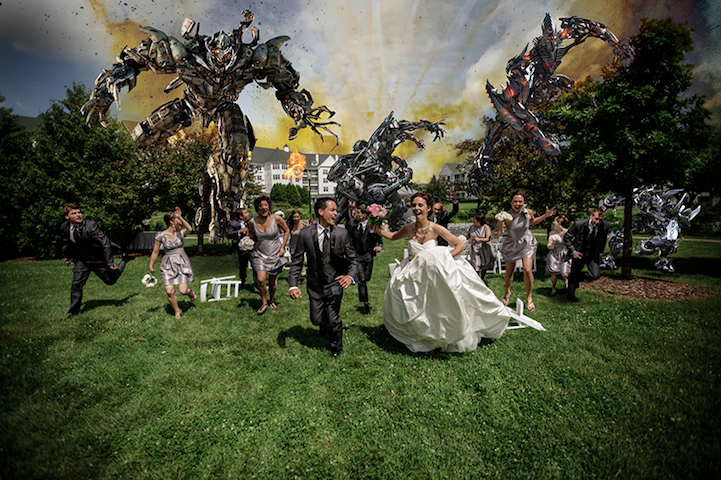 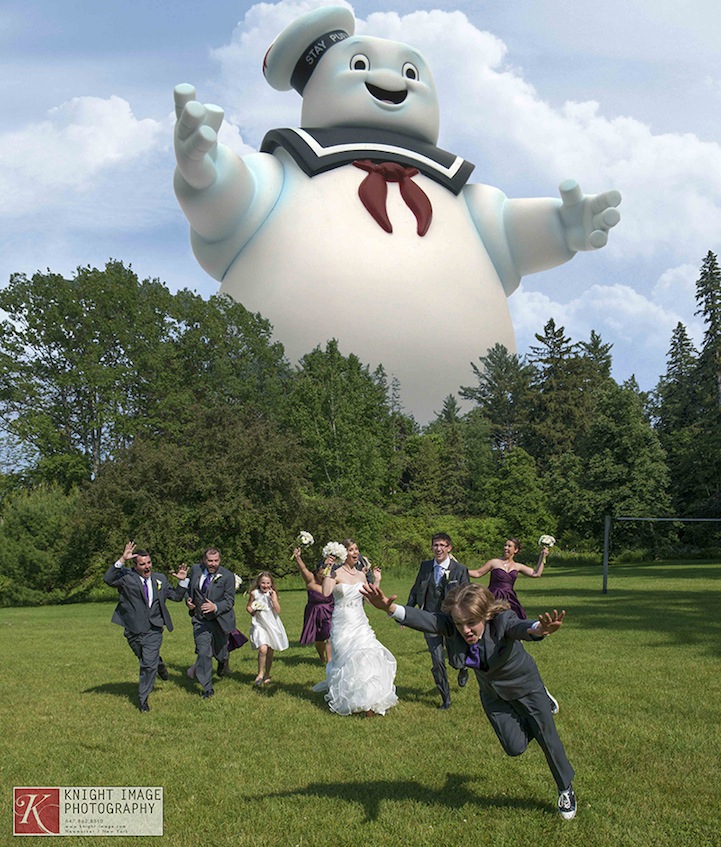