In Africa and Asia, 750 million people lack adequate access to safe drinking water. To retrieve water for their families, women and children are often required to trek an average of six kilometers with heavy 20-liter buckets balanced on their heads. This process is not only time-consuming and exhausting, but also hazardous to health, causing long-term musculoskeletal issues. The Hippo Water Roller is an innovative and amazingly simple solution: with an effective weight of just 10 kilograms, the water barrel on wheels allows people to transport 90 liters of water at once, which amounts to almost five times as much as the original buckets. This makes water collection faster and easier—not so much a grueling daily drudgery as a doable task to be performed a few times a week.

The barrel is made of one solid piece of thick plastic that can withstand rough ground, with a large utility cap to conveniently and hygienically draw water through a filter. There’s also an irrigation cap to facilitate drip irrigation on small farms. A custom-made steel frame converts the barrel into a wheel, fitted with a durable handle. Each Hippo Roller is designed to last about seven years, and once it’s worn out, it can be recycled as a storage bin, a flower pot, a feeding trough for animals, or a washing basin. 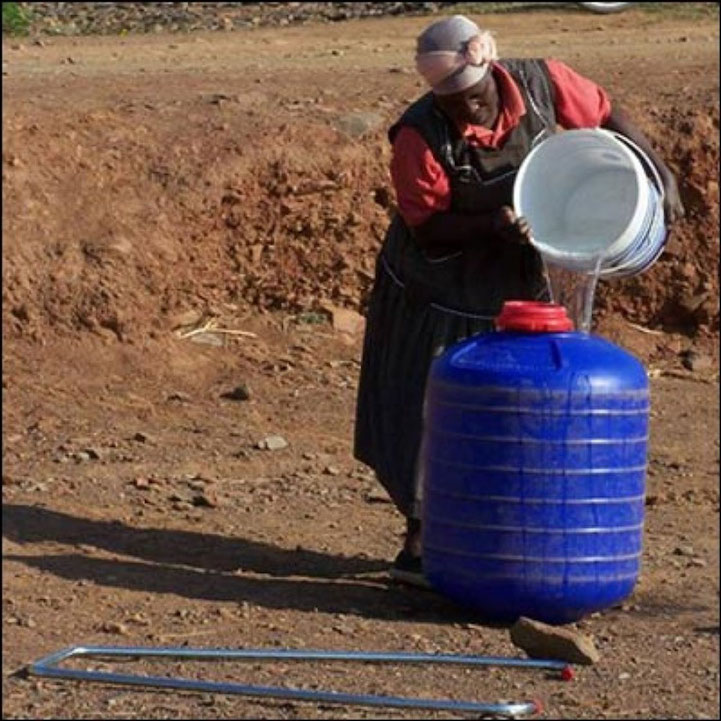 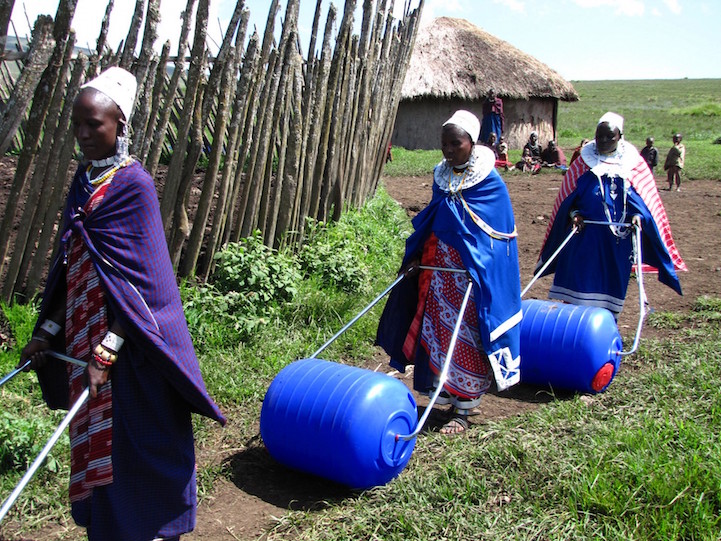 The contraption was originally designed in South Africa back in 1991 by engineers Pettie Petzer and Johan Jonker, who had grown up on farms and personally witnessed the impact of the water crisis on rural communities. Now, their invention is used in 20 countries across the continent, as well as parts of South America and India. 45,000 total rollers have been distributed to aid over 300,000 people, who have together rolled over 7 billion liters of water over time. The statistics are impressive, but it’s the human impact that truly counts: improved water access boosts health, hygiene, morale, and energy levels while also allowing more free time for education and work opportunities that alleviate poverty in the long run.

There’s still much more headway to be made when it comes to solving the global water crisis, but the Hippo Roller has certainly provided some powerful advances while also proving that truly life-changing tools don’t need to be technologically complicated. In this case, innovation really is about reinventing the wheel. 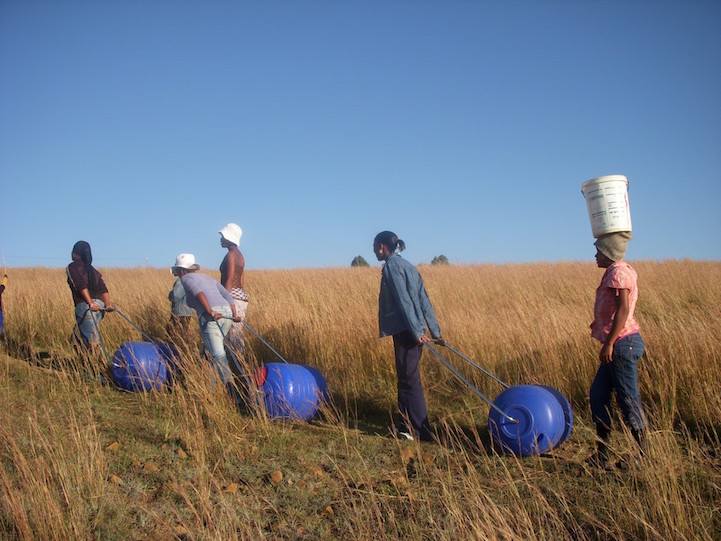 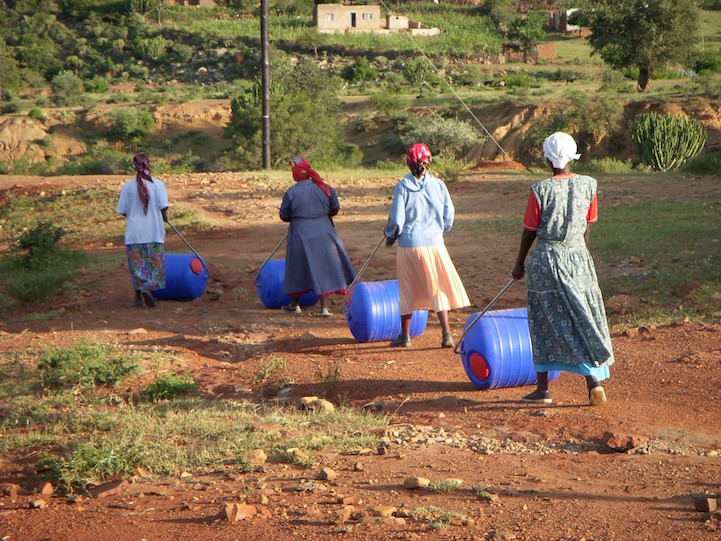 All images via Hippo Water Roller.