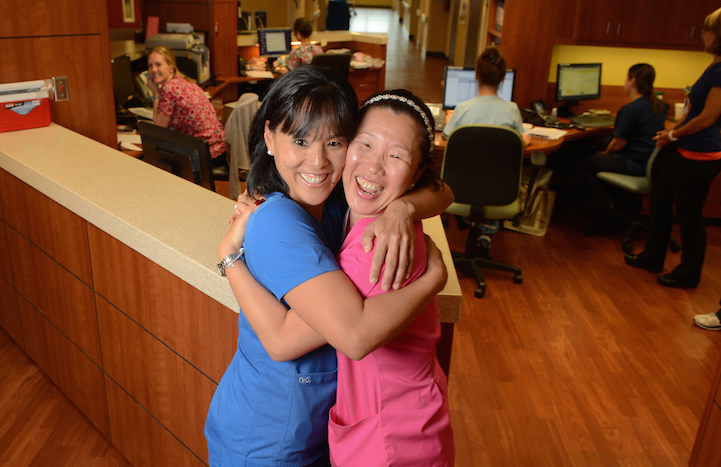 Holly Hoyle O'Brien and Meagan Hughes had no idea that fate was involved when they met at a Florida hospital in March. During the 1970s, O'Brien (who was then known as Pok-nam Shin) woke up in the middle of the night and witnessed her stepmother leave with her half-sister sister, who, at the time, was named Eun-sook. They never returned to the South Korea home and O'Brien was left in her alcoholic father's care. Unfortunately, when she was only 5 years old, the young girl had to identify her father's body after he was tragically hit by a train. O'Brien was later sent to an orphanage, where she was eventually adopted by an American family in 1978. Ironically, her long-lost sister had also been taken in by an American couple four years earlier.

When O'Brien was brought to Virginia, Hughes was living about 300 miles away in Kingston, New York. Shortly after assimilating into her new home, O'Brien recalls waking up crying, telling her parents, “My daddy died, I have a sister, we need to find her.” Unfortunately, the orphanage that Hughes was in had no record of the girl, making for a nearly impossible reunion. By a stroke of luck, however, O'Brien's wish to find her sister finally came to fruition many years later, when both women began working on the fourth floor of Sarasota's Doctors Hospital. After 40 years apart, the sisters were finally reunited.

“One of the patients told me there was another nurse, named Meagan, who was from Korea,” O'Brien told the Herald-Tribune. “She said you should talk to her, maybe you're from the same town.” O'Brien and Hughes met and began to realize that their life histories were quite similar. Once they became convinced they were related, both women took a DNA test and found out the truth: they are, in fact, sisters. Hughes says, “When I heard from Holly, my first reaction was like, ‘Oh my god.' I was in shock, I was numb. I have a sister.” 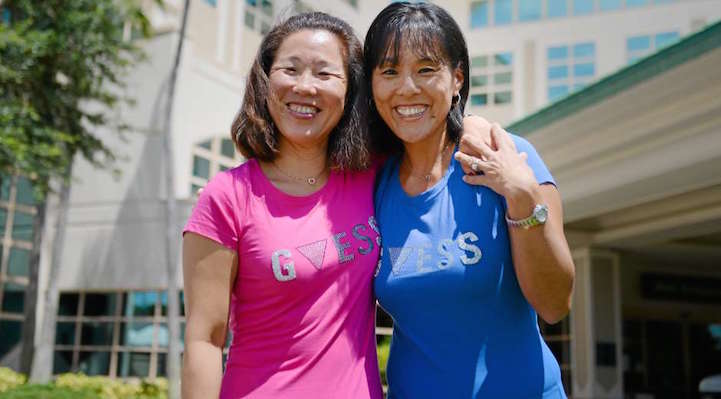 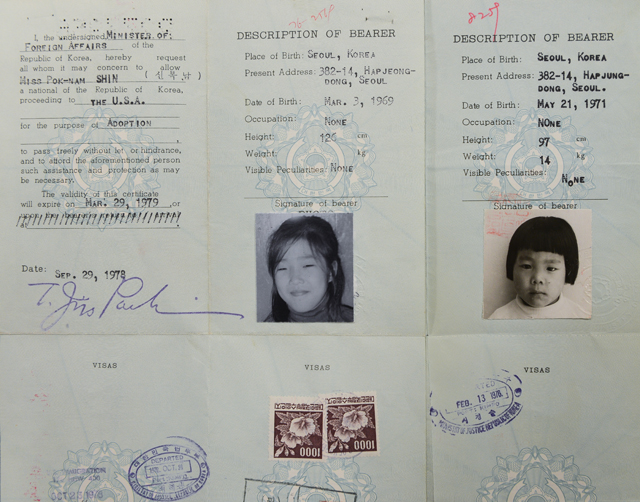