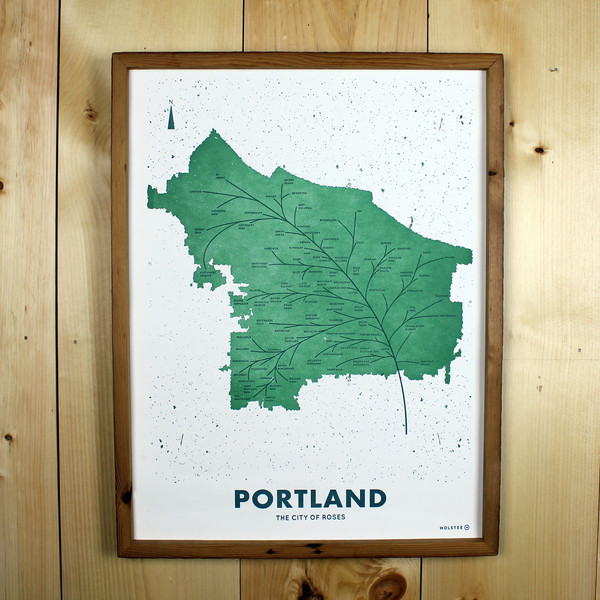 Brooklyn-based graphic designer Andrew Martis has created a beautiful set of city posters using imagery inspired by leaves. They're currently being sold on the Holstee website, where Martis acts as the lead graphic designer. How did the idea come about? “The initial idea was to map out the green spaces and parks in each city but that ended up being too abstract and didn't turn out quite as beautiful as we'd hoped,” he told My Modern Met. “From there, we took a step back and I noticed that the shapes of many cities are very organic and almost leaf-like which still lent itself well to the initial idea. So the shape of the cities would be the main structure of the leaf with the neighborhoods would become the veins, giving life to the whole piece. It became a fresh, new way to looking at each city and identifying each neighborhood while keeping the map-like idea intact.

Since the artist lives in Brooklyn, naturally, he loves the poster featuring that city the most. As he said, “Brooklyn has become ubiquitous with ‘cool' and it's taken shape as its own brand. People come specifically to Brooklyn to experience that and absorb as much as possible. Not to mention Brooklynites have a ton of pride and even the transplants, myself included, truly love it here.”

The posters are a great blend of nature and city. Showcase your pride for your city by putting up one of these posters in your office or workspace. 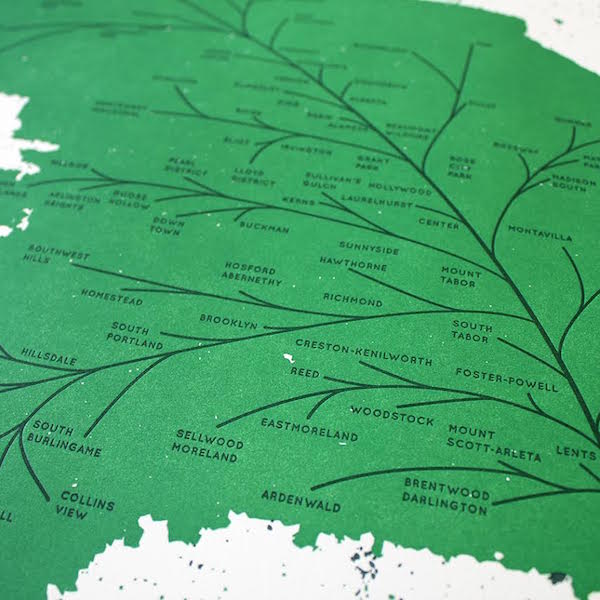 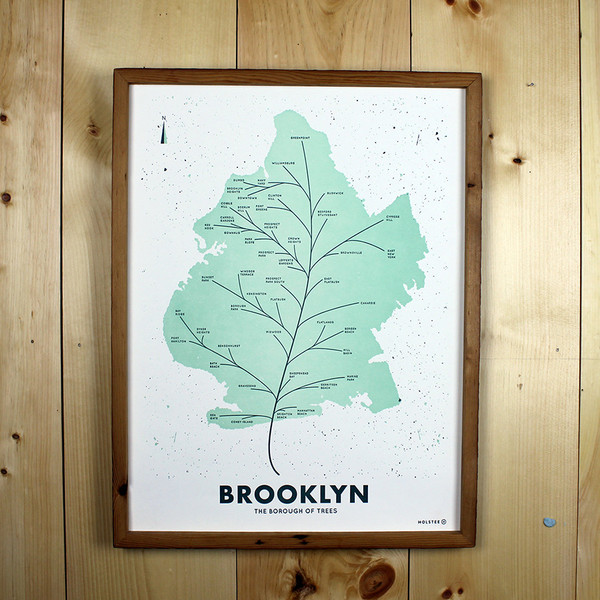 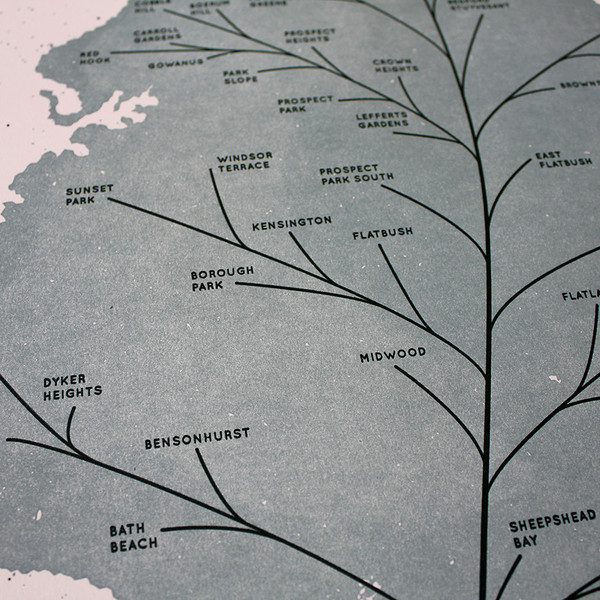 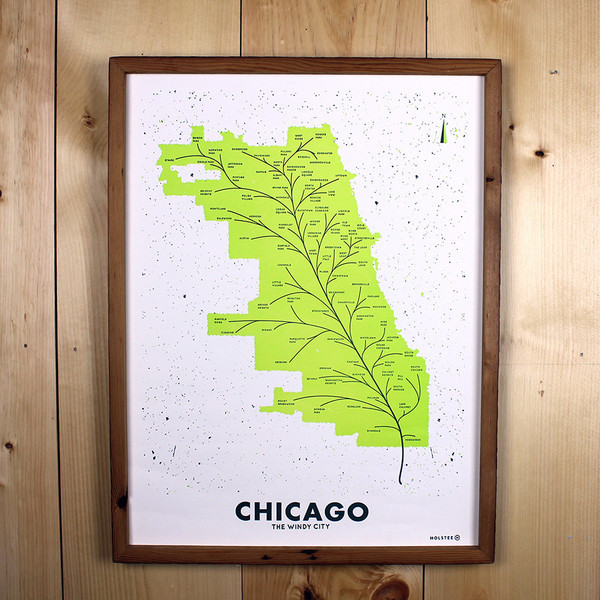 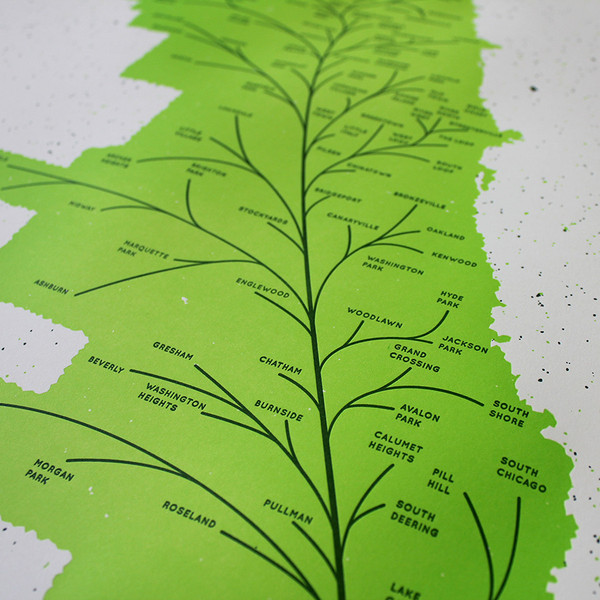 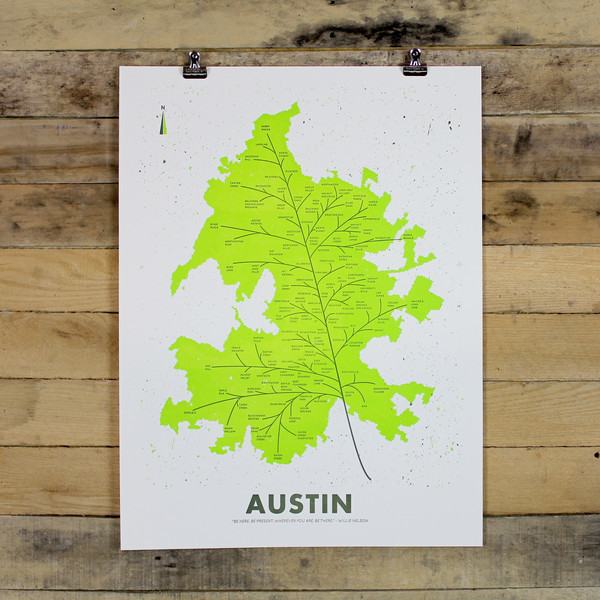 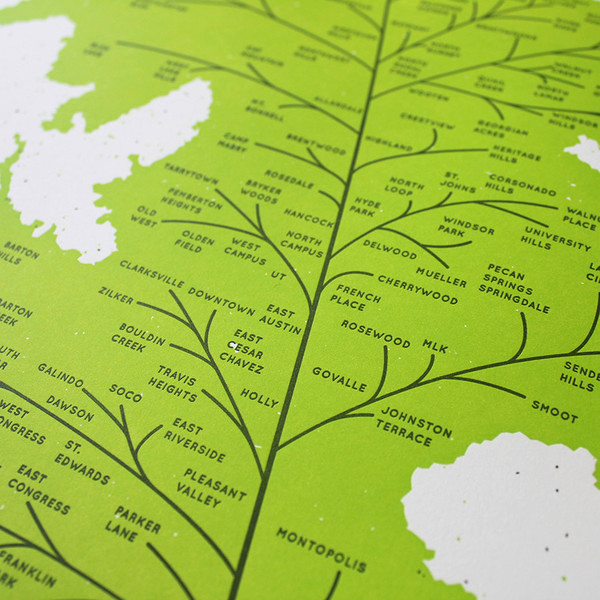 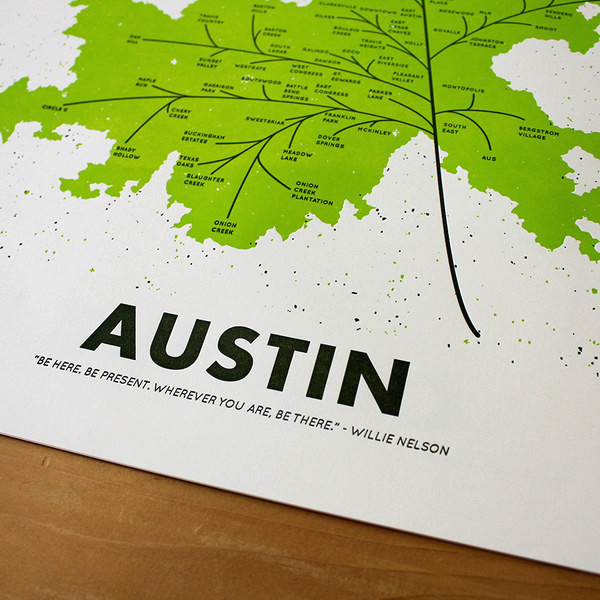