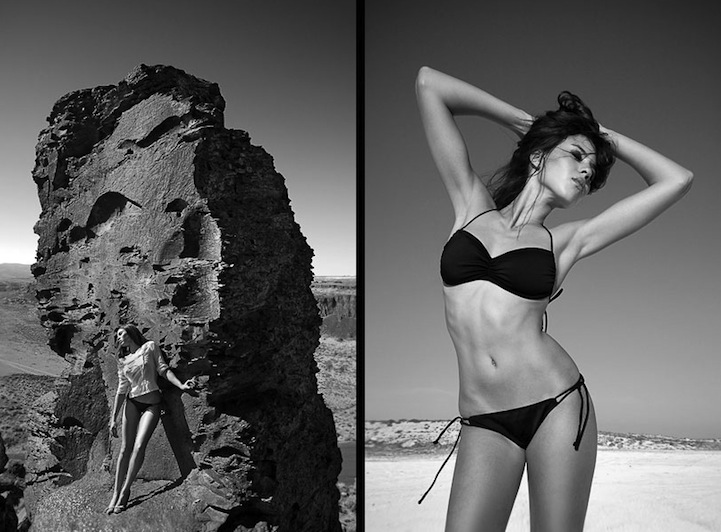 As an aspiring photographer, I hope to one day shoot as well as 28-year-old Alex Lim. Looking at his shots, it's apparent that he has a sharp eye, as he does a fantastic job balancing color, shadow, lighting, and clarity. Lim perfectly frames his shots, while finding some awesome backdrops. Based in Seattle and San Francisco, Lim got into photography shortly after leaving college in 2005. He is inspired by music, nature, love, self-made individuals, and believes passion is the lifeblood of success. As a half-Chinese/half-German, travel & world culture have played strong roles in Lim's development, thus he feels it is a necessity to incorporate ethnic minorities & cultural influences into his work whenever possible. Idealizing the “melting pot” concept, he strives to capture all forms of beauty and use photography as a “showcase for cultural evolution.” 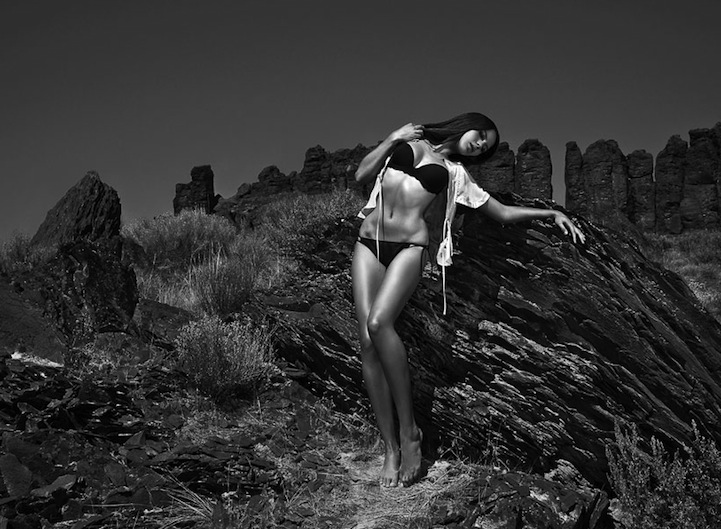 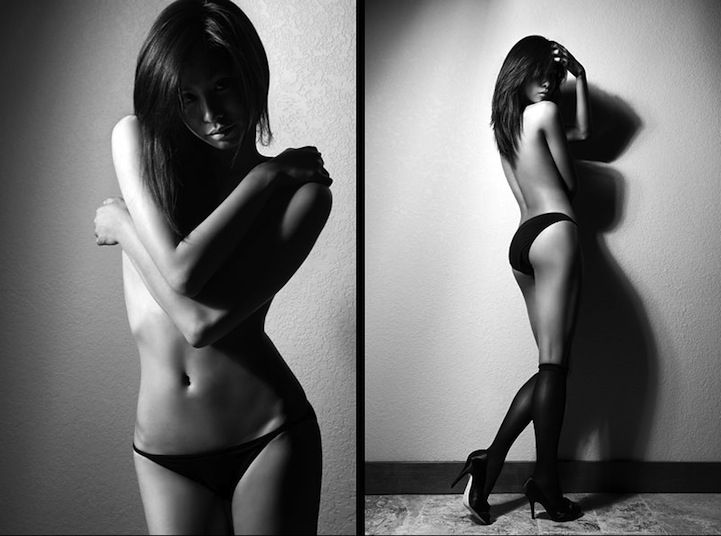 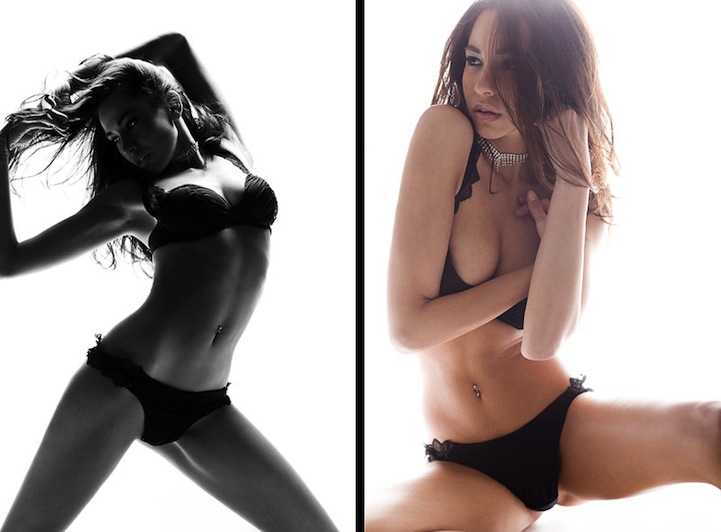 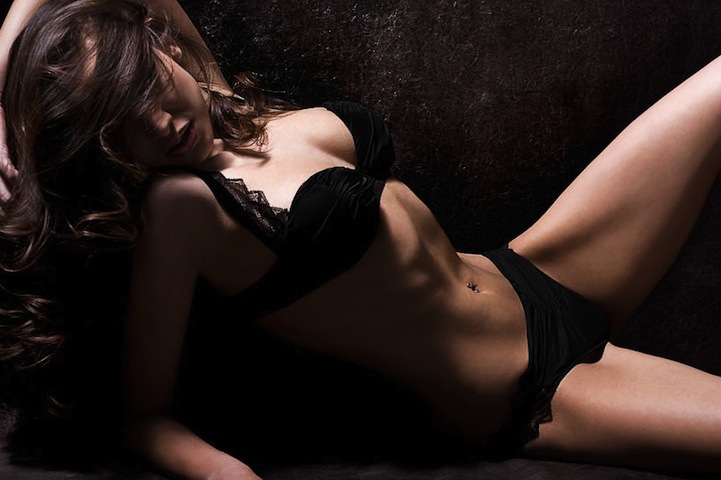 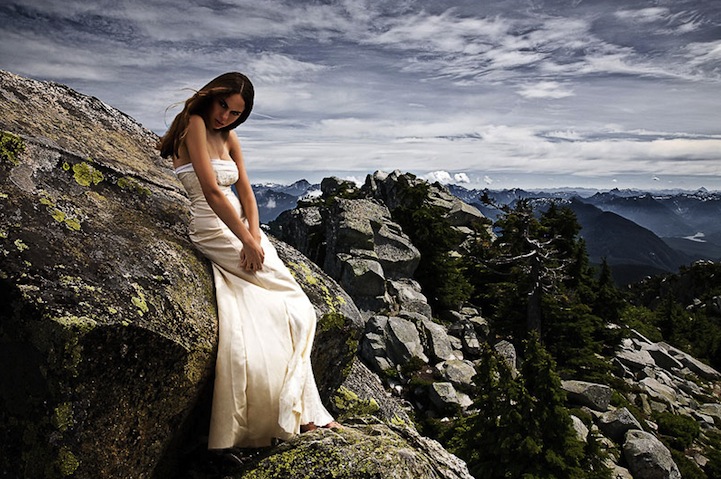 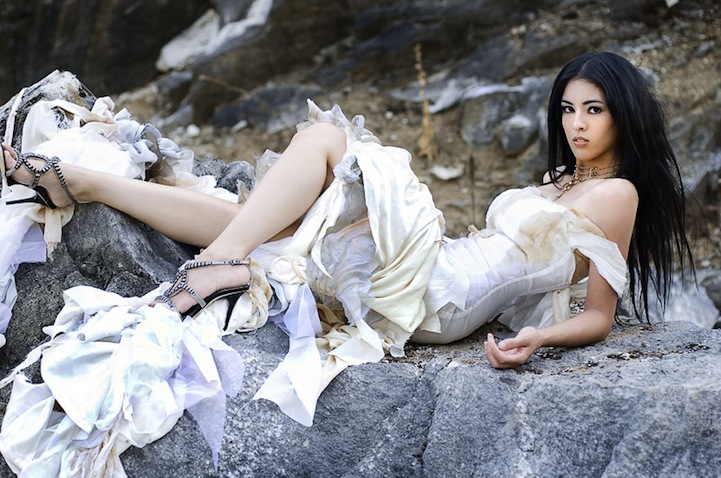 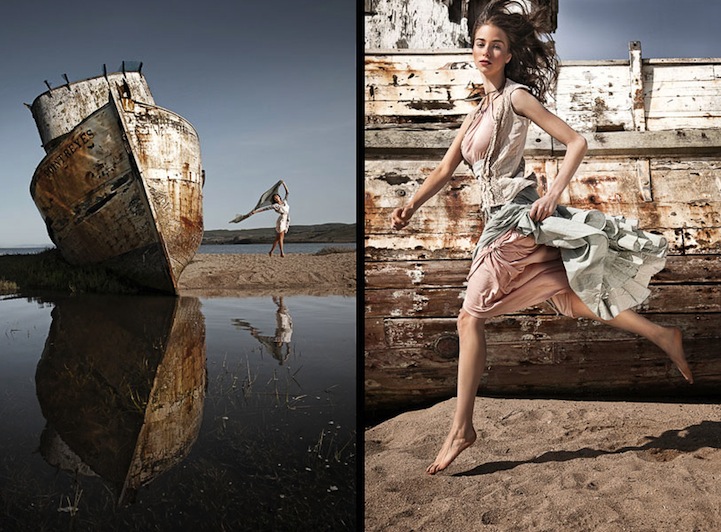 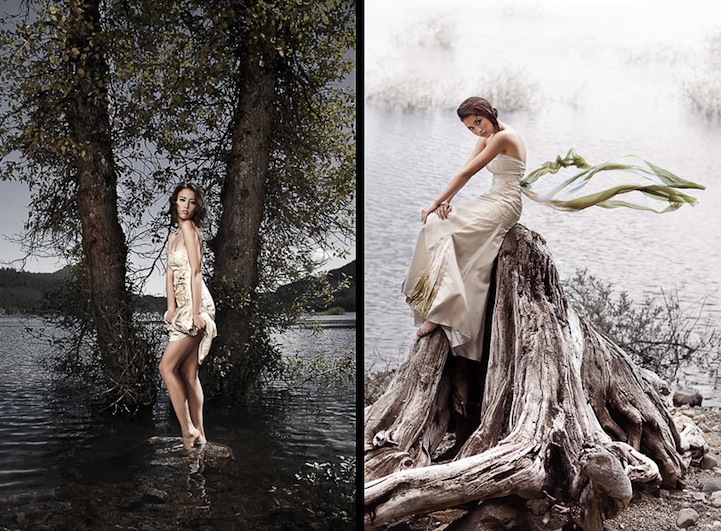 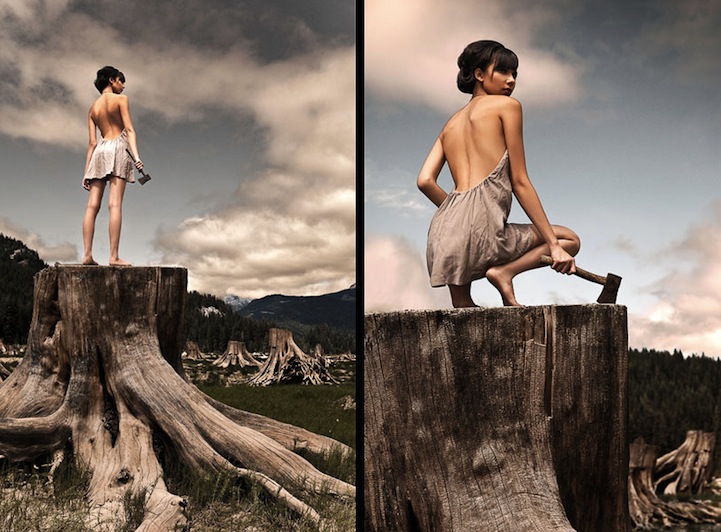