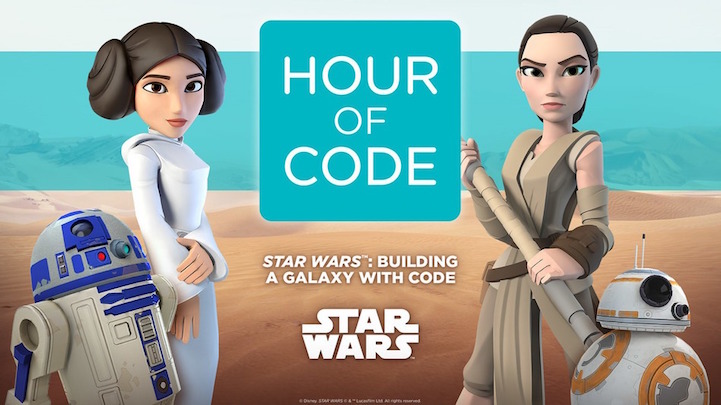 Nonprofit Code.org is teaming up with Lucasfilm to encourage everyone to learn how to code. During the 3rd annual Hour of Code–a quick and free online coding tutorial–students can explore the art of coding with help from popular Star Wars characters like Princess Leia, C-3PO, and R2-D2. “Millions of us have been transported to a galaxy far, far away thanks to the creativity of the team behind Star Wars,” Code.org's CEO Hadi Partovi stated in a press release. “Every one of us, especially young boys and girls, should also have the chance to learn how to power our own creativity with computer science.” As for Lucasfilm president Kathleen Kennedy, she hopes that this collaboration will get young women and minorities excited about STEM-related subjects.

On December 7th, the final version of the tutorial will be available in 40 different languages. This seminar is divided into two sections. The first part helps students learn about computer science basics through games and challenges. Afterward, participants can build and customize their very own game. A preview of the tutorial is now available on Code Studio. 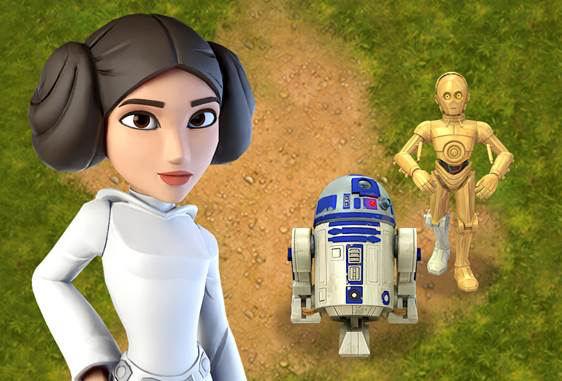 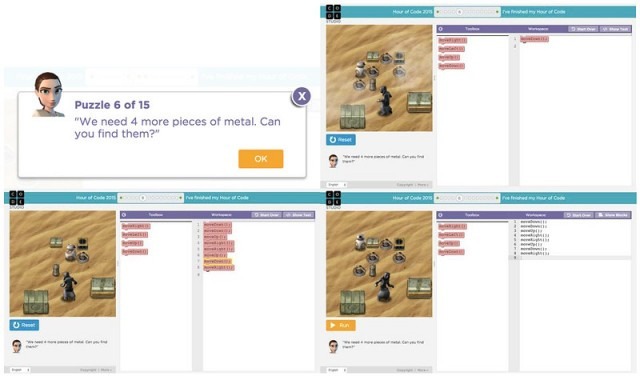