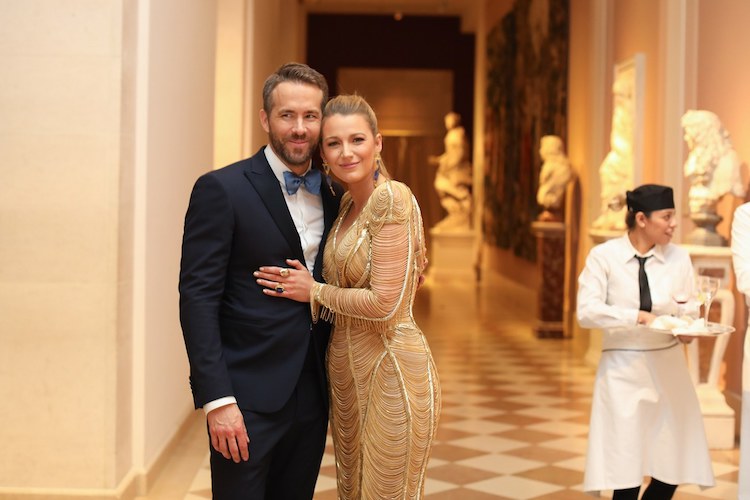 To call the annual Met Gala a star-studded event is an understatement. The soiree, which is often referred to as the Oscars of the East Coast, is a who’s who of fashion, entertainment, and media. Guests range from A-list celebrities like Kim Kardashian West and Katy Perry to fashion icons like Diane von Furstenberg to visionaries like Instagram co-founder Kevin Systrom. This makes Humans of New York (HONY) founder and photographer Brandon Stanton an unconventional pick to attend the Met Gala; his subjects are more grounded, and he's known for documenting the lives—including triumphs and struggles—of everyday people in both New York and abroad. But, as in previous years, he’s covered the event on behalf of Vogue. The results are Humans of New York stories with a 2017 Met Gala twist.

The 11 intimate portraits are in the same style as other HONY pieces. To begin, Stanton quietly approached each of the subjects and, for about 10 minutes, they talked about life. Although the people attending this event live drastically different lives than those that Stanton usually covers, the sentiments expressed are unequivocally human—regardless of your station in life.

Although it’s impossible to not recognize some of these faces—like Matt Damon and Blake Lively—Stanton keeps the subjects of these photos anonymous. Divorced from famous names, we’re left to appreciate the humanity of it all. 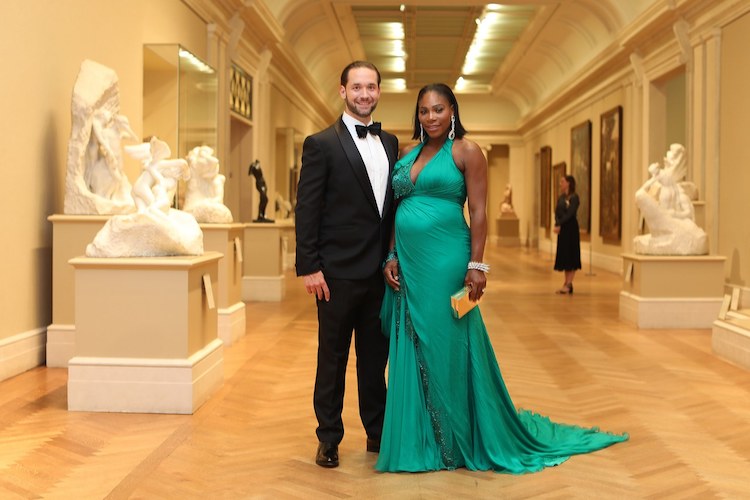 “She has the biggest heart. Everyone sees her success as an athlete, but all of that is layered on the size of her heart. She gives 100 percent of herself to everything she does: as a friend, as a lover, and soon, as a mother.” 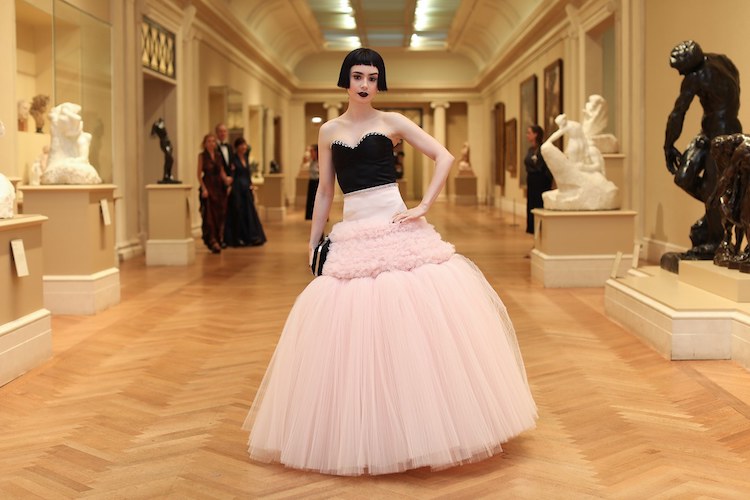 “My biggest remaining goal is to be a mother.” 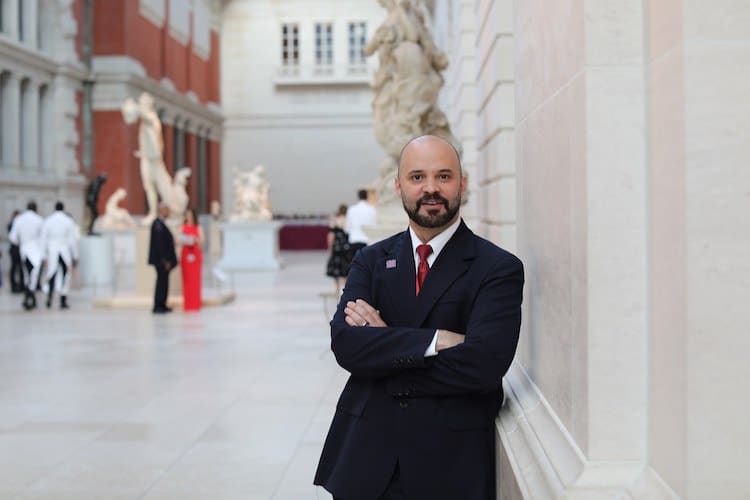 “I was in a Latin rock band for 10 years. We almost made it. We had two videos on MTV Español. One night I was eating at a Denny’s in Miami, and I heard one of our songs on the radio. But everything fell apart. The drummer had kids. The guitarist didn’t want to leave his day job as a police officer. I got a solo gig at the Hard Rock Hotel, which caused some resentment. So it all came crashing down and a bunch of my gear got thrown down some stairs. I’m trying to rebuild from scratch now. I’m in a Pink Floyd tribute band with a Venezuelan, two Ecuadorians, and a Colombian. We met on Craigslist. I’m the same age as the guitarist’s dad, which is a little awkward. But I think we’ve got a lot of potential.” 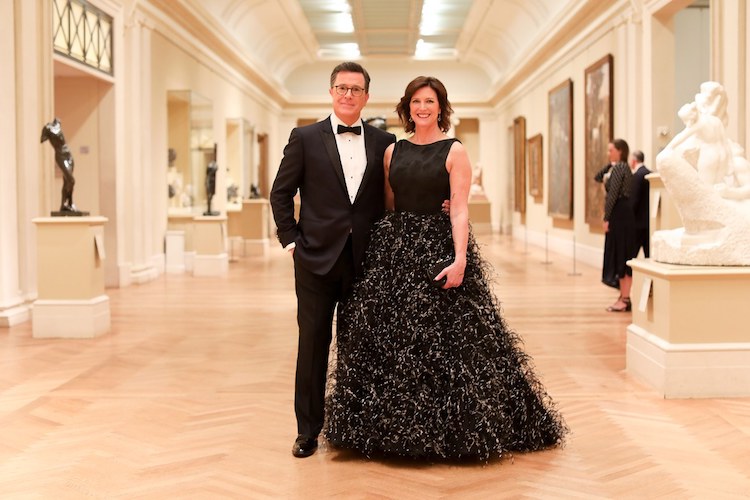 “He’s so sexy. And he taught me the importance of being silly.”
“Being silly is so important. Silly is the opposite of grief. It’s throwing yourself into a moment without care. You can’t always maintain your status as a dignified person. It gives you blinders. When you always expect the world to fulfill your expectations, it wears you down. It closes you off.”
“So sexy.” 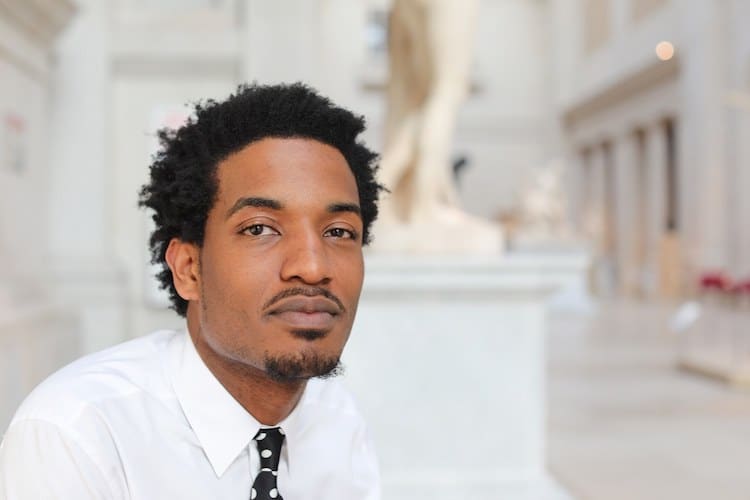 “I grew up outside of Miami. It wasn’t easy to be young, black, and gay in my neighborhood. It was a very masculine space. All the guys played basketball or football. They wore oversize clothes. There was a clearly defined idea of what it meant to be a man. And I spent a lot of energy trying to meet that standard. I didn’t like sports but I played anyway. If I ever got bullied for acting feminine, or hanging out with girls, I’d take it to the extreme and insist on fighting. The black man is expected to be a rock. I think it comes from our history. We were abused for so long, I think there’s a resistance to ever being vulnerable again.” 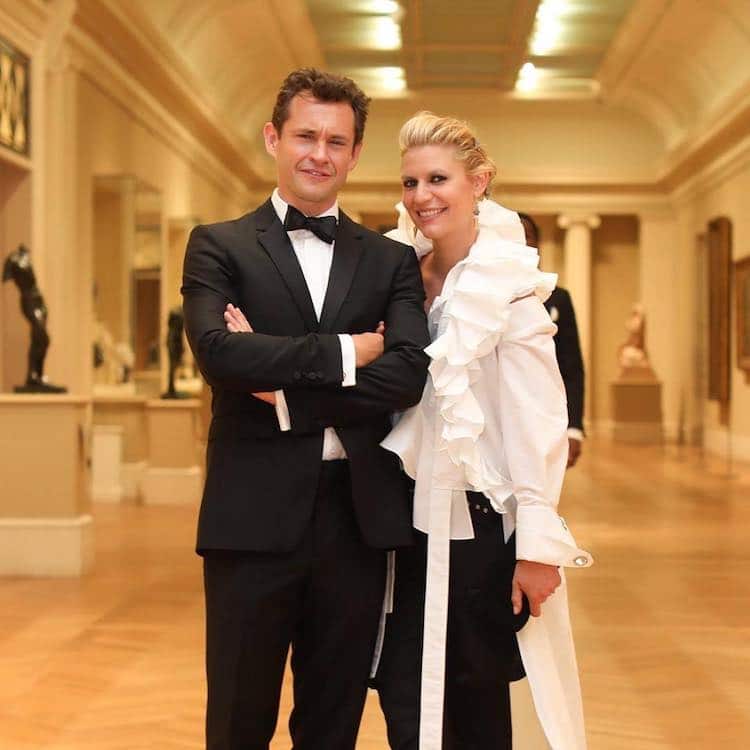 “It’s the best thing that ever happened to us. But having a child is constant company with terrible conversation.” 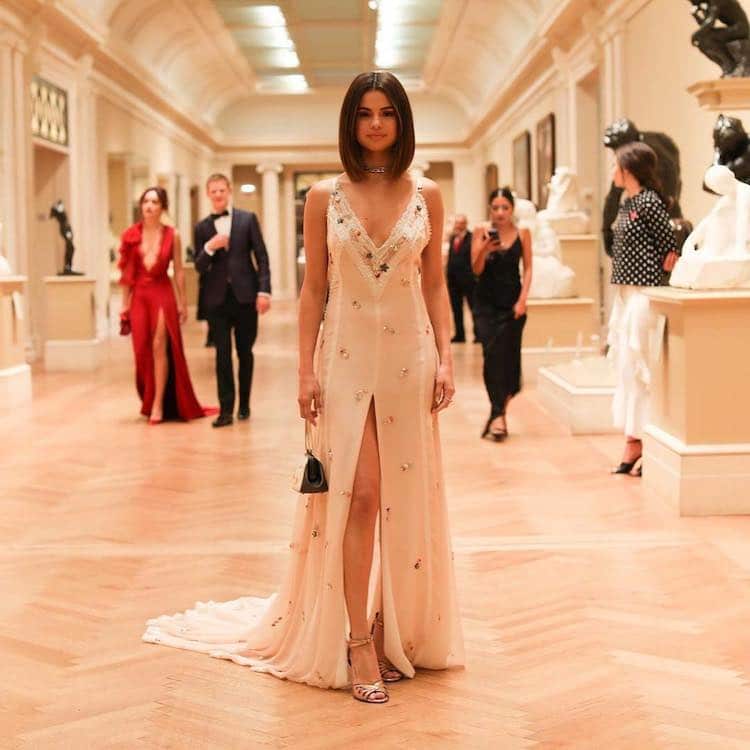 “I feel like I’m just starting, but I think I’d be fine if it all went away. I get that from my mother. From the moment I started singing, she always reminded me that all of this was a privilege, and could be taken at any moment. So it’s not how I define myself. I try to keep my identity rooted in my friendships and my faith.” 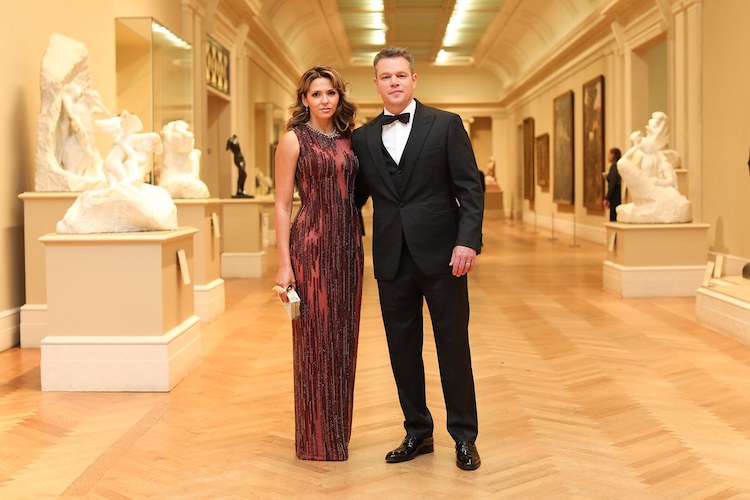 “At some point in every relationship, it’s hard to not feel like your partner saved your life.” 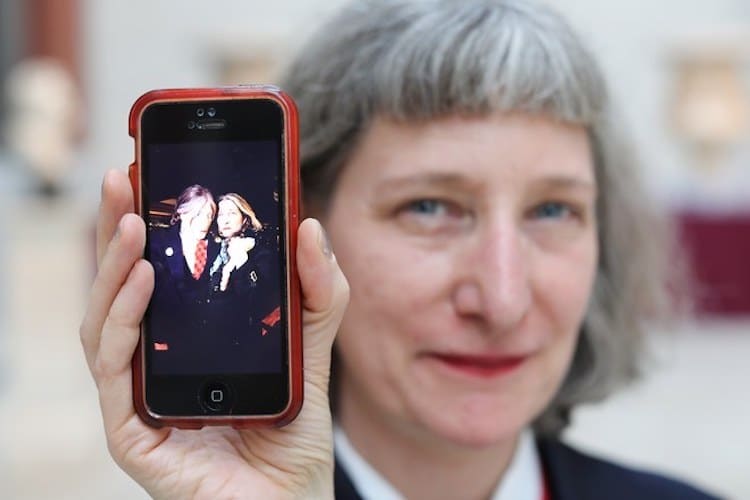 “I made a life-size doll of myself. It was the greatest art project that I’ve ever done. We never talked to each other but I’m convinced that she had her own spirit. We went on a lot of adventures. We took a lot of pictures. We even self-published a book. She lived for five years. Then on my 50th birthday, I burned her on a beach so that she would be free.” 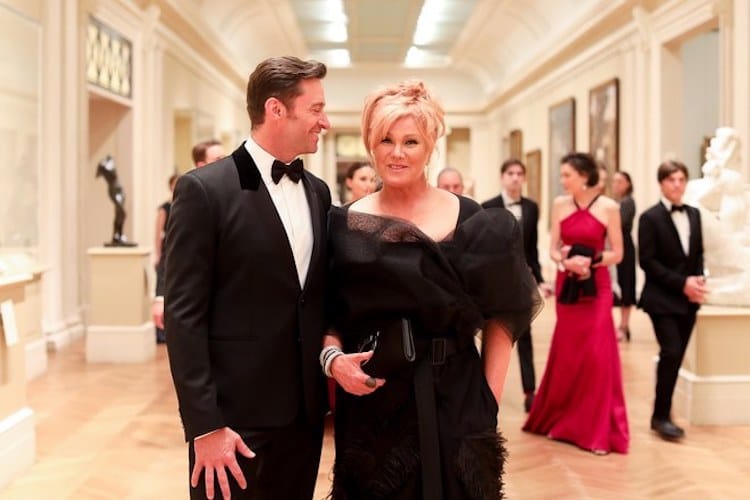 “She has so much courage. Every f*cking day. No matter what she’s facing, she will never burden anyone else with it.”

Since starting the project in 2010, Stanton has authored three books about Humans of New York. They are all available on Amazon.

All images via Brandon Stanton.

Touched by these stories? Share
Like My Modern Met on Facebook
Get Our Weekly Newsletter
Become a
My Modern Met Member
As a member, you'll join us in our effort to support the arts.
Become a Member
Explore member benefits

Touched by these stories?