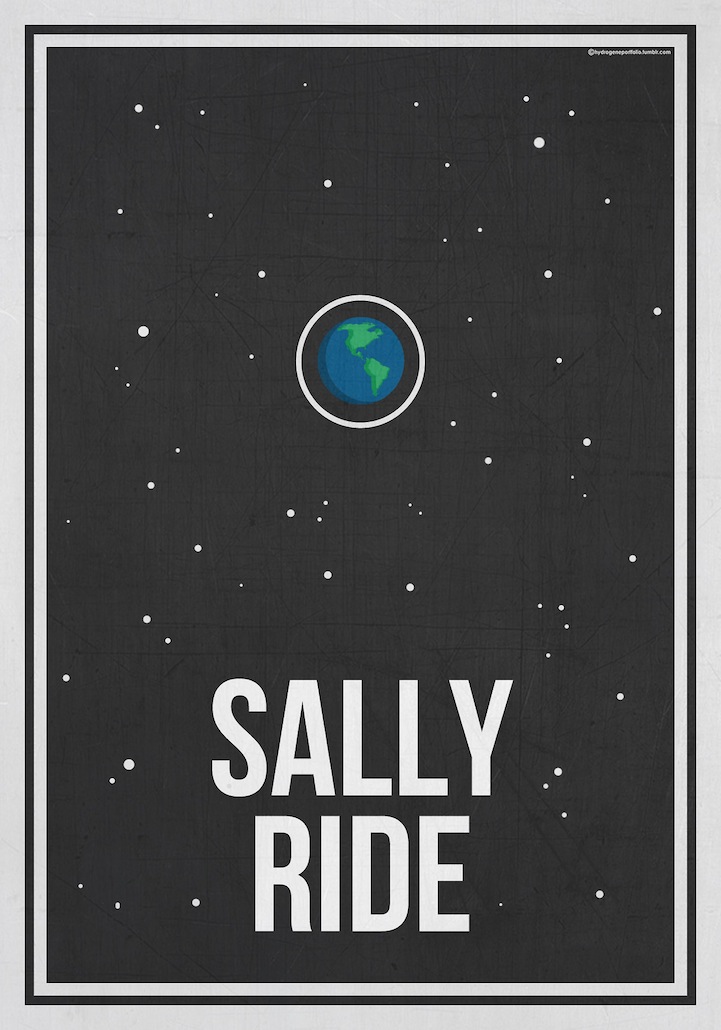 You've probably heard of women scientists like Marie Curie and Sally Ride, but do you know what they're famous for? Maybe not. Designer Hydrogene came up with this fantastic series that honors six pioneering women in science. Each minimalist-style poster uses limited color and includes an image that symbolizes the scientists' field of study.

Hydrogene designs across science disciplines to include Curie, a radioactivity researcher (and first woman to win a Nobel prize), and Jane Goodall, a primatologist who is the world's foremost expert on chimpanzees. Hydrogene also represents computer science, marine biology, physics, and biophysics in the series.

Just as the the television show Cosmos inspires curiosity about space, Hydrogene's work piques our interest about the advancements and sacrifices made by these women. The aesthetically-pleasing posters implore us to learn more regarding the accomplishments of these amazing scientists. 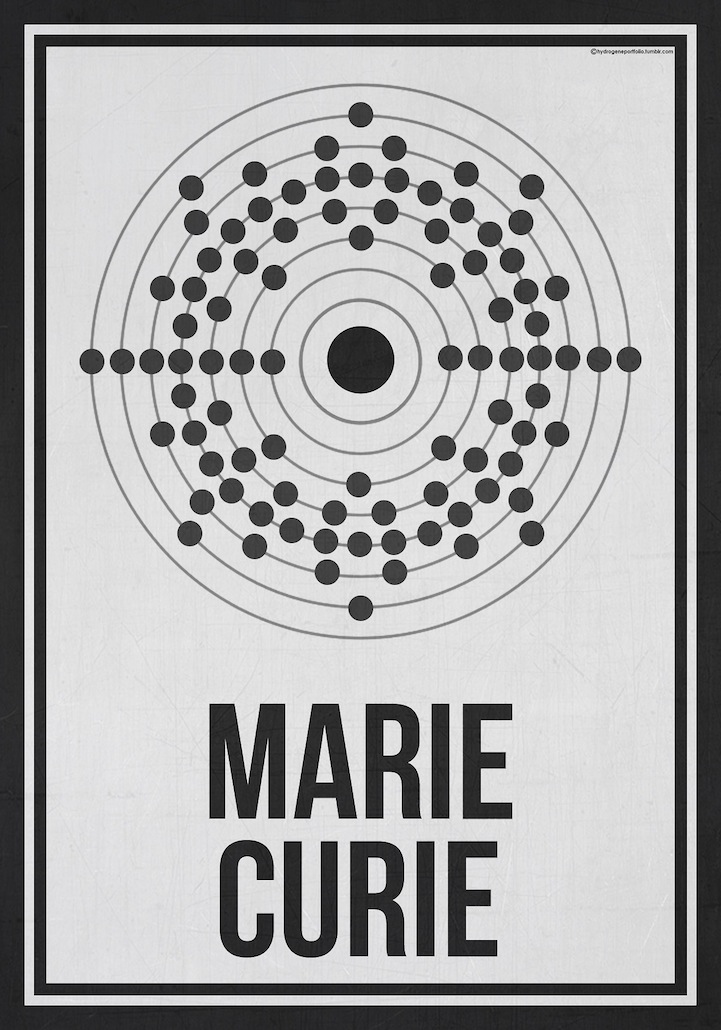 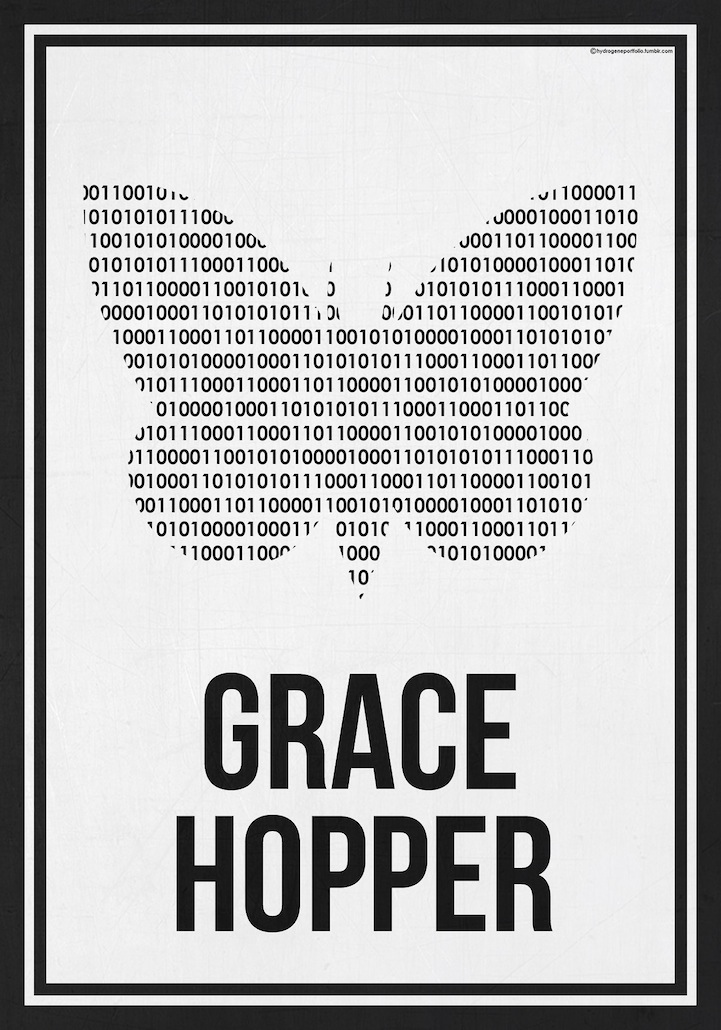 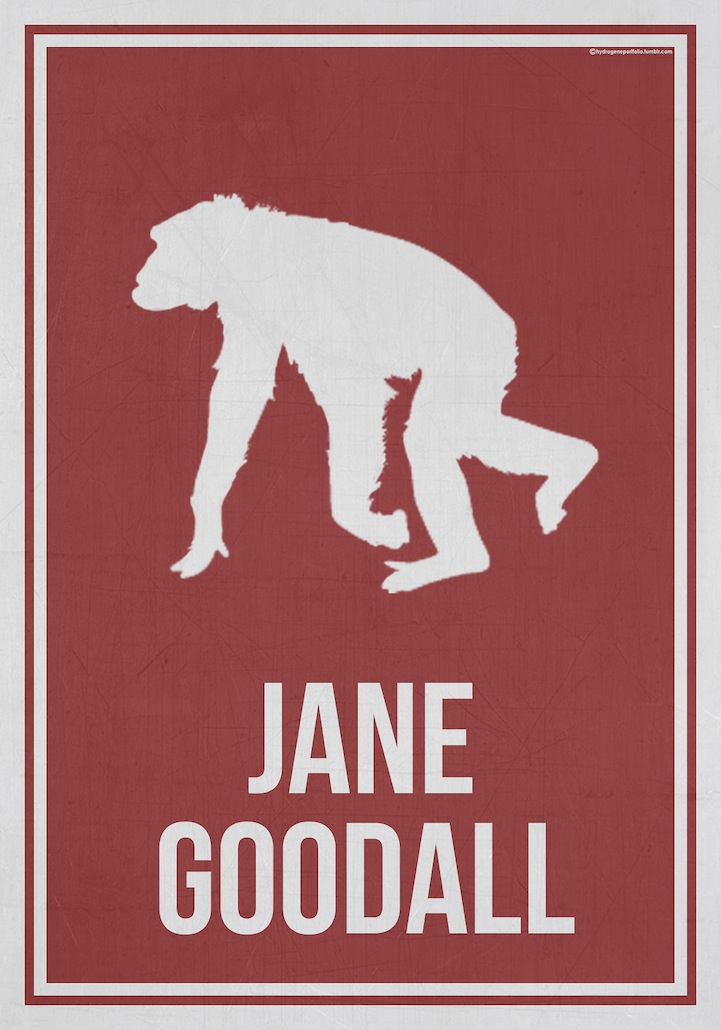 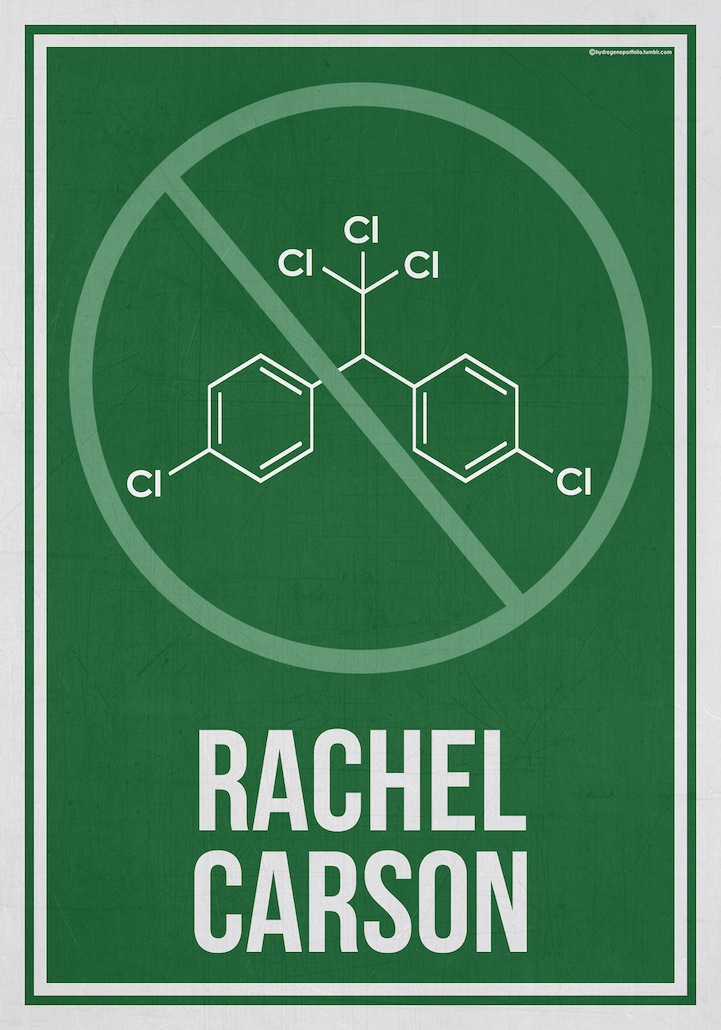 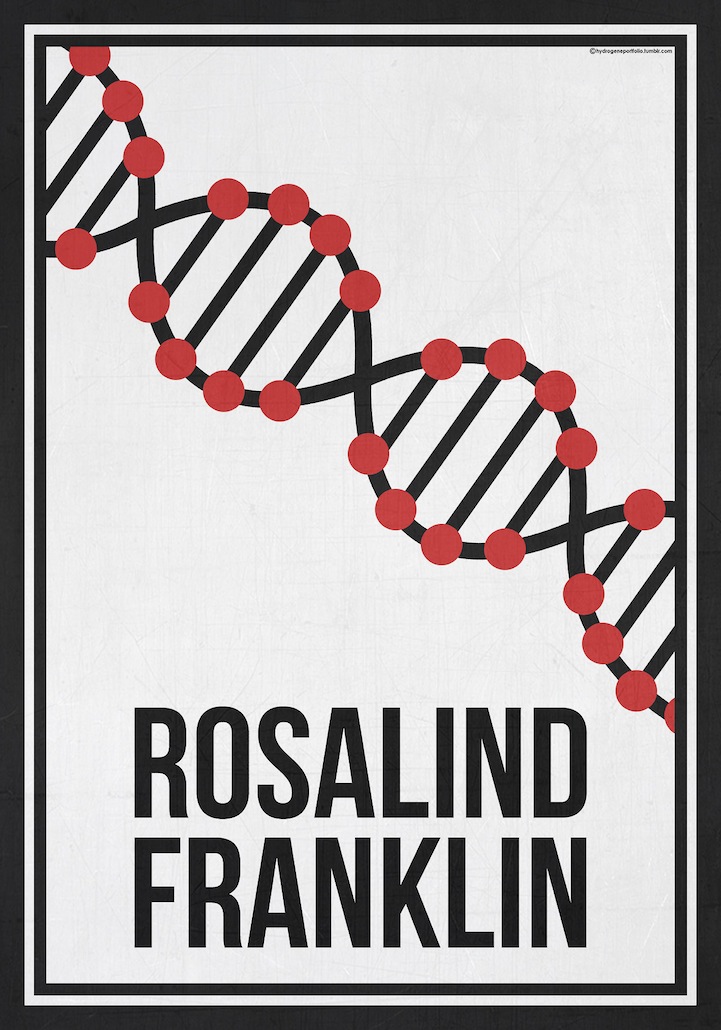