Hyperloop Carries Passengers at Near Speed of Sound 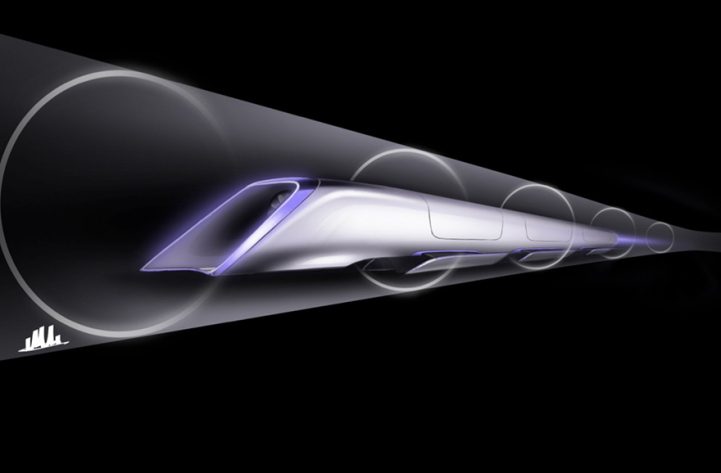 When California announced their plan for a high-speed railway that would connect San Francisco and Los Angeles, after the proposal, there were murmurs of disappointment. One person who disagreed with the alleged concept was billionaire and Paypal founder Elon Musk. Instead of just stating his dissatisfaction with the concept, Musk set out to design a better transportation system.

The Hyperloop almost resembles something you'd see in an episode of The Jetsons or Futurama, but this futuristic high-speed travel option may be available in the very near future. It works by having passengers enter pod-style carriers. The tubes they travel in are slightly pressurized and electromagnets are used to propel the shuttles up to 760mph! At that speed one can travel from LA to San Francisco in roughly 30 minutes.

Another huge benefit Musk's proposal has over the high-speed rail is that the Hyperloop would be easier to construct and less damaging to the land it would be on since the system is raised off the ground. It will also use solar energy panels mounted along the track as a constant and environmentally friendly power source. Nearly all of Hyperloop's technology already exists and, so far, the overall cost of construction is between $6 to $10 billion, which is a fraction of California's $70 billion dollar proposal. 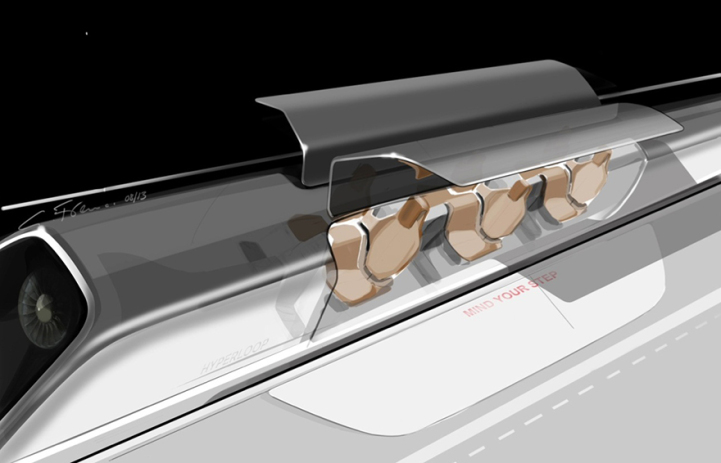 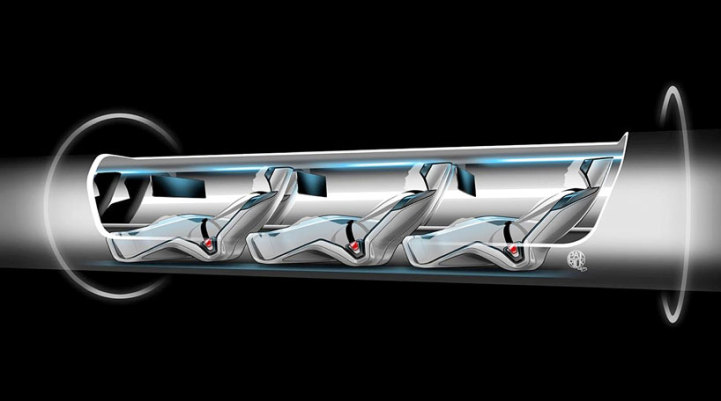 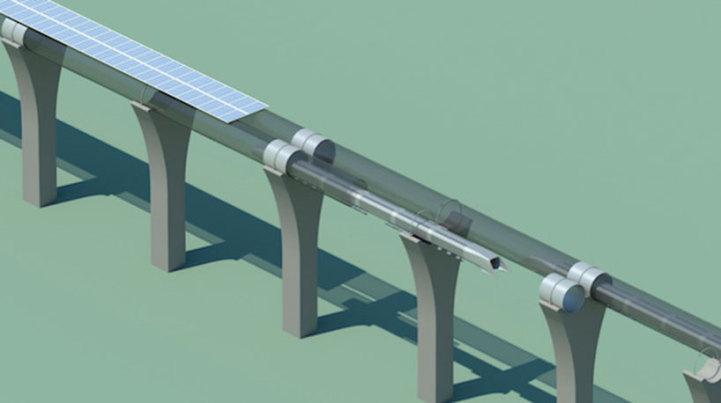 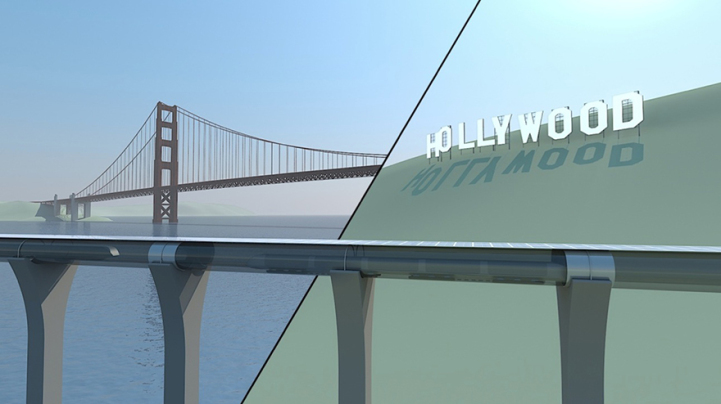