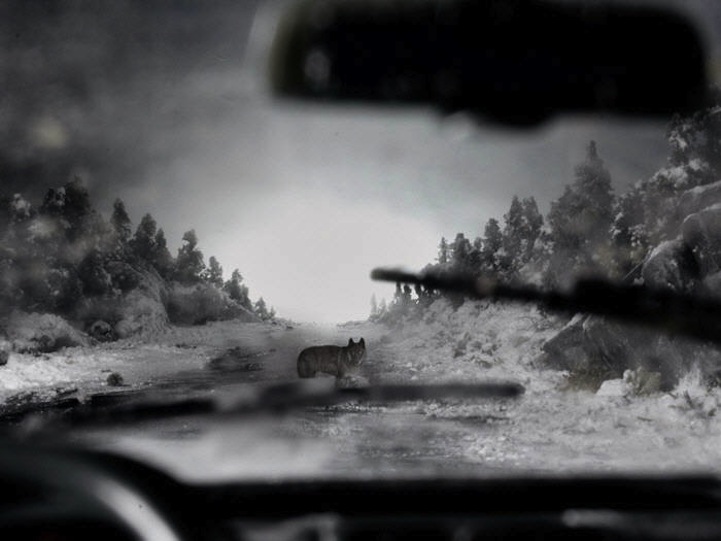 Growing up in a small, rural northern Ontario mining town called Atikokan, Adam Makarenko wasn't your typical city boy. In fact, he was far from it. “I grew up in the wilderness, so nature is deeply rooted inside of me,” he says. Take a look at his miniature dioramas and you'll notice how his past influences his present work. Makarenko meticulously constructs nature scenes by sculpting each element by hand and then photographing the hyper-realistic set.

His incredibly realistic scenes show us how humanity is destroying or diminishing the natural world, which he finds “deeply disturbing.” This work is his attempt to reflect on some of the issues surrounding the world, “involving nature as an anchor point.”

With each new series Makarenko learns new lessons and he broods over each piece more fastidiously than the last. “I spend more time on each piece, and I am far more critical then I was previously,” he says when asked how he sees his series progressing.

Of course, the most challenging part of his job is making sure each scene looks complete. “In an ideal world, I initially start with an image that just pops into my head,” he tells us. “Then, I usually sketch that image out into a notebook. From that reference image I am able to create a picture. These pictures usually stem from a clear vision. Other times I have less of a clear image in my mind, and I have to find the picture within the frame.

“There are many layers and elements to the images I want to create. The entire process isn't always clear, sometimes it's fragmented and I need to piece it together.” 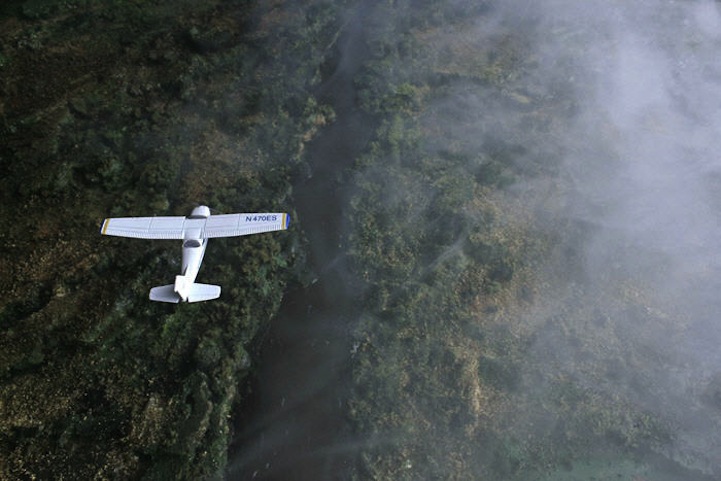 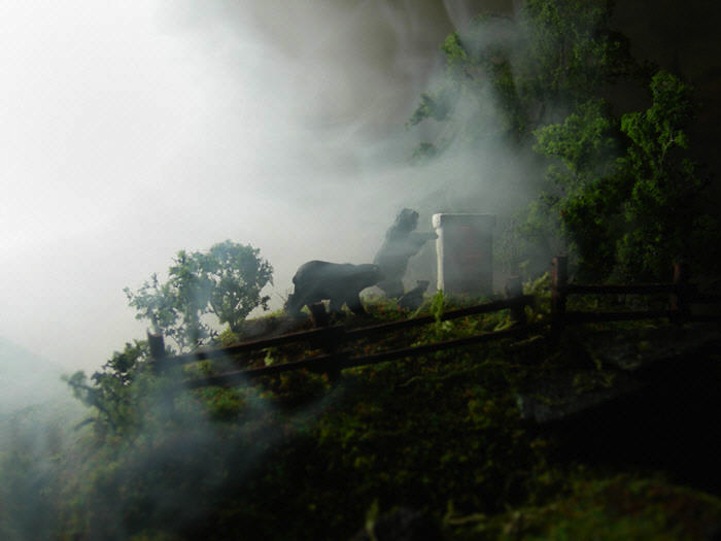 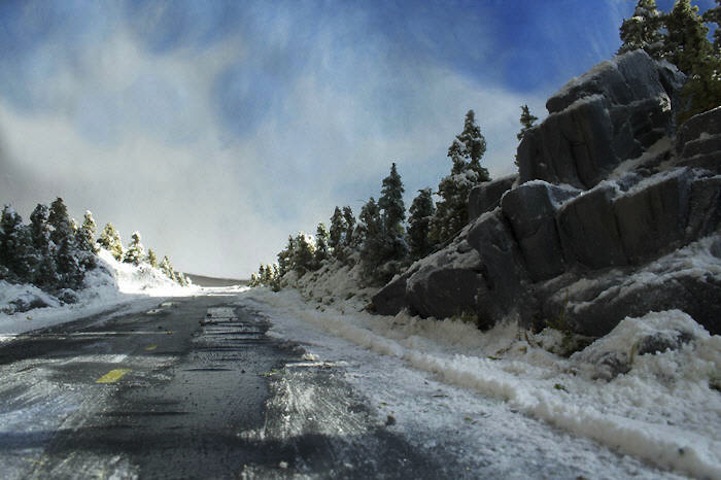 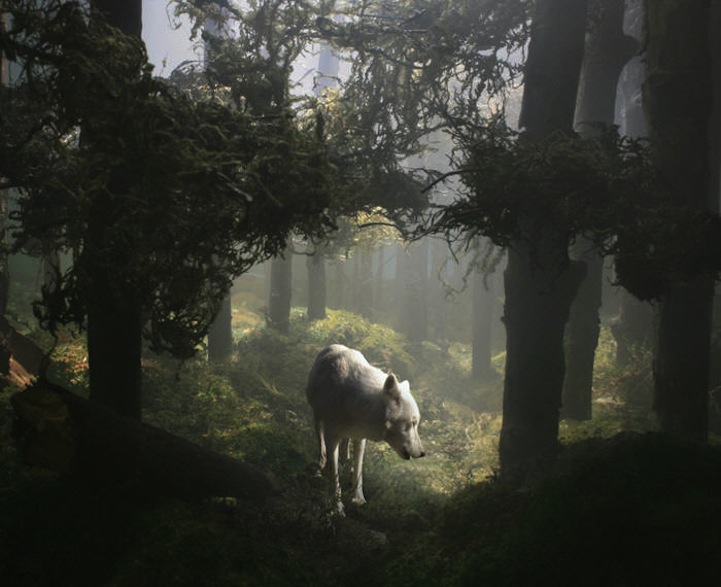 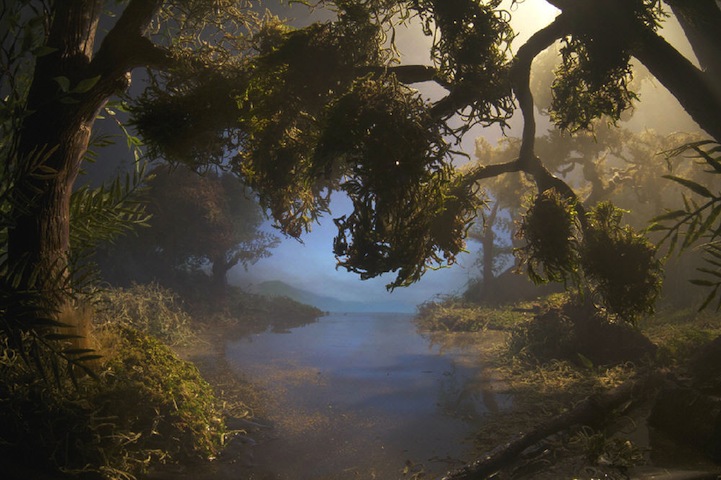 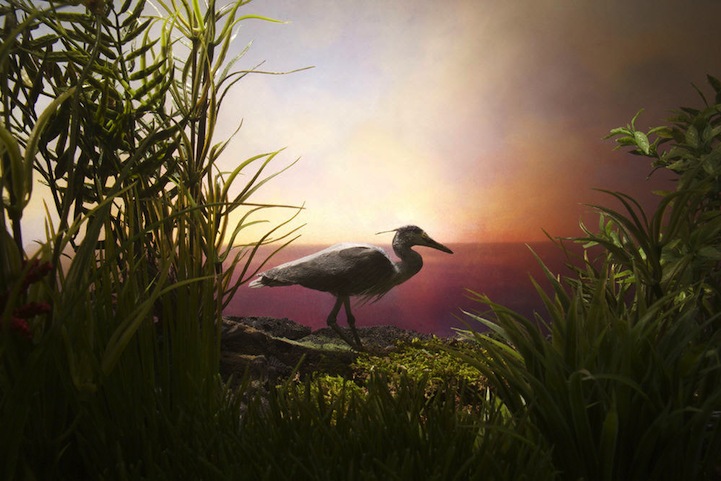 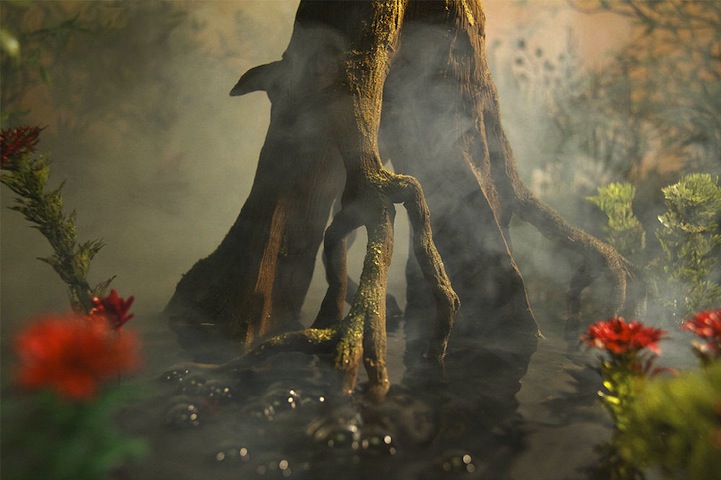 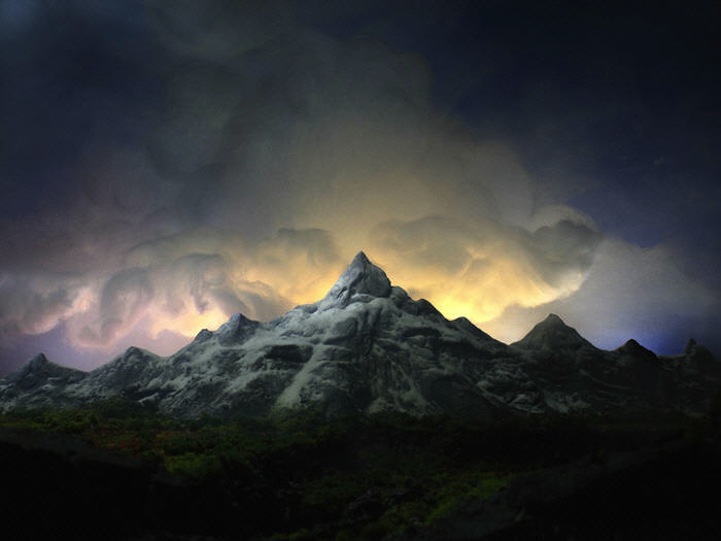 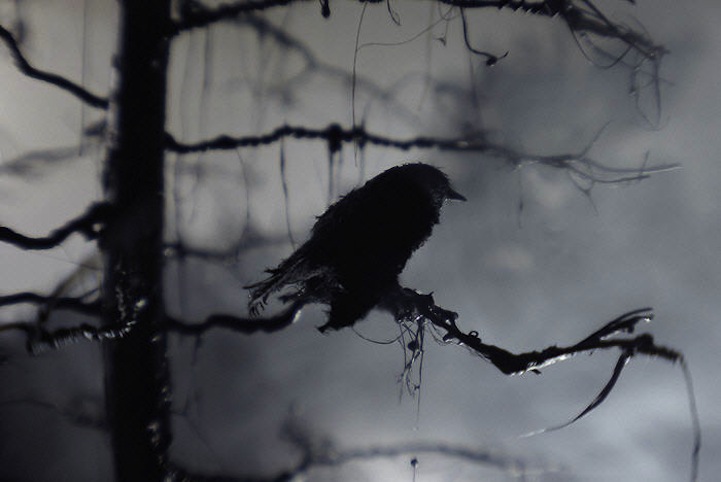