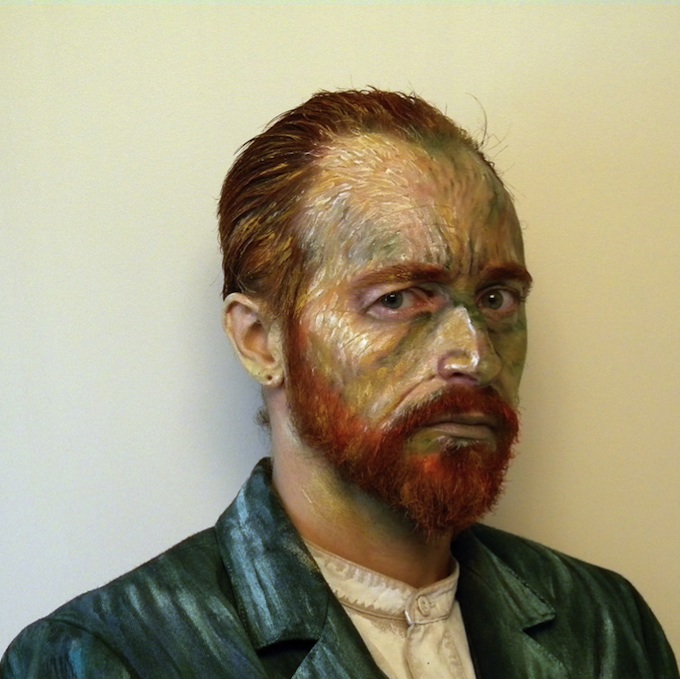 Has Vincent van Gogh risen from the dead? Not quite.

James Birkbeck is one of those people who loves to transform himself. Using theatrical make-up, he decided to finally take on the one historical figure he felt like he always resembled the most, Dutch post-Impressionist painter Vincent van Gogh.

Why? “From what I have read about Van Gogh, his personality was similar to mine (except I'm trying to make myself into more of a positive person these days),” he tells us. “So I decided it would be interesting to make myself look even more like him by making myself look like one of his paintings. I actually look more like Vincent's brother Theo, oddly enough.” 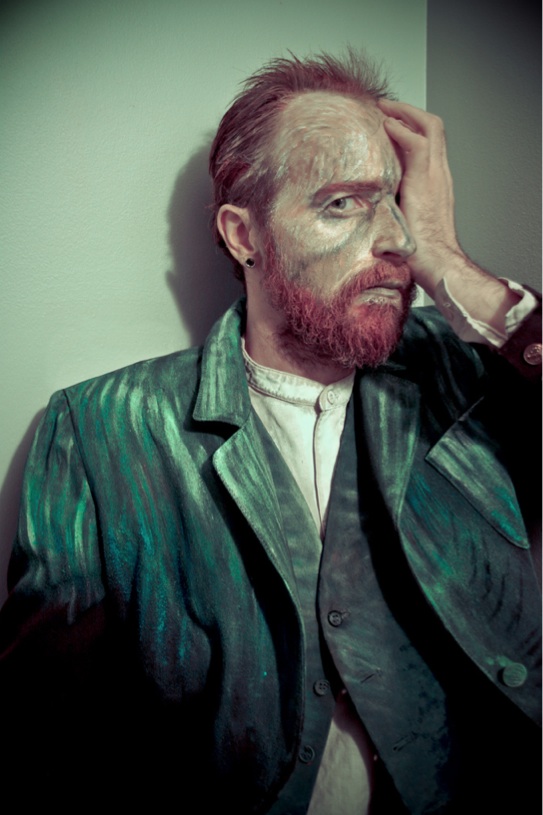 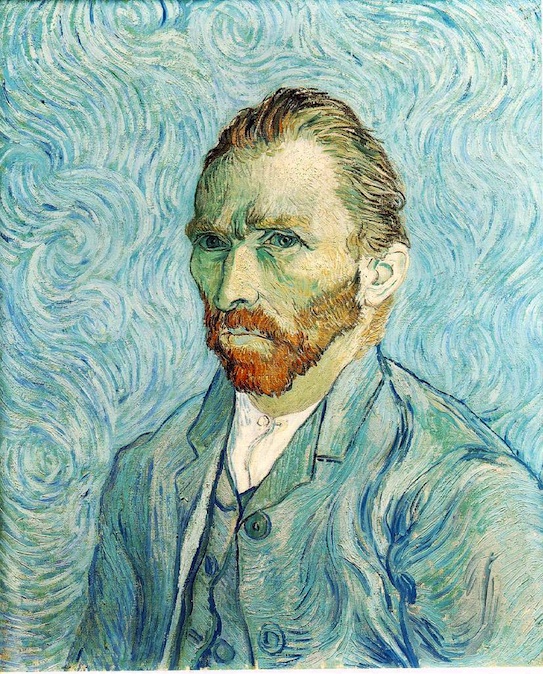 Uncanny and a bit eerie, isn't it? Reminds me of Alexa Meade's acrylic body paintings.