Dreaming of a World of Couture 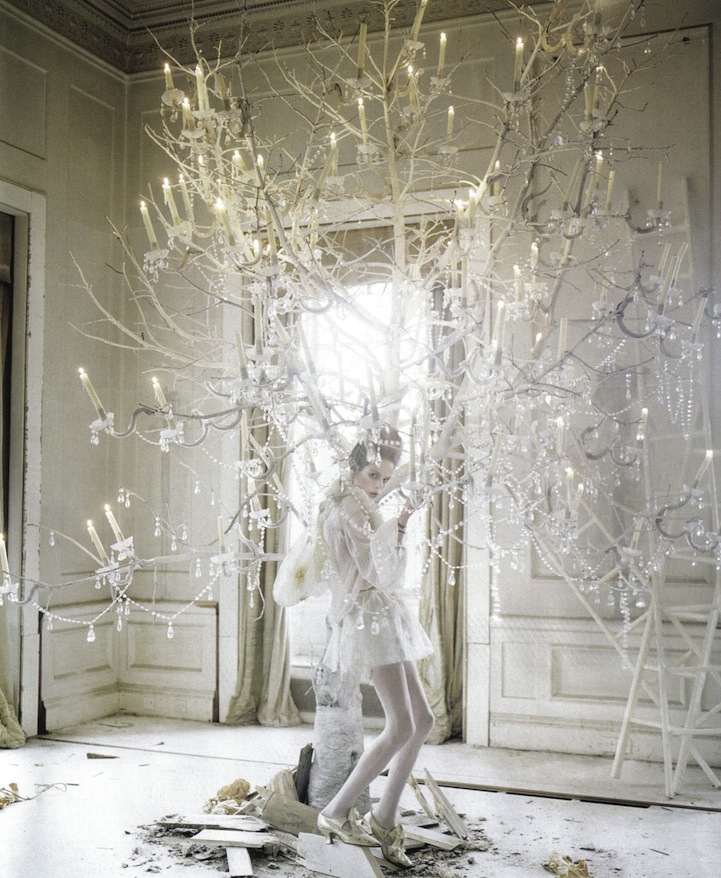 I Dream of a World of Couture is a high fashion Tumblr blog with an ethereal aesthetic. Featuring fashion both on and off the runway, in print and behind the scenes, the blog presents a look at a world of carefully calculated elegance. Each image, following no sequential timeline or focusing on any specific era, exudes a gracefully delicate quality filled with a light and airy style. Inspired by the decadent works of the late great Alexander McQueen and yearning for more of his surreally elegant designs, the blog features much of his work.

The fashionable collections featured are also visually and thematically similar in their color palette and emanated ambience to the fashion cult favorite film The Virgin Suicides. I Dream of a World of Couture often shares images of young women in white embroidered gowns with floral patterns looking on longingly, pensively, and even sullenly. There is a somber tone that reads through the muted, pale colors. The innocence of pure white and whisper of soft tones inexplicably go hand in hand with this sort of refined elegance wrapped in despair. 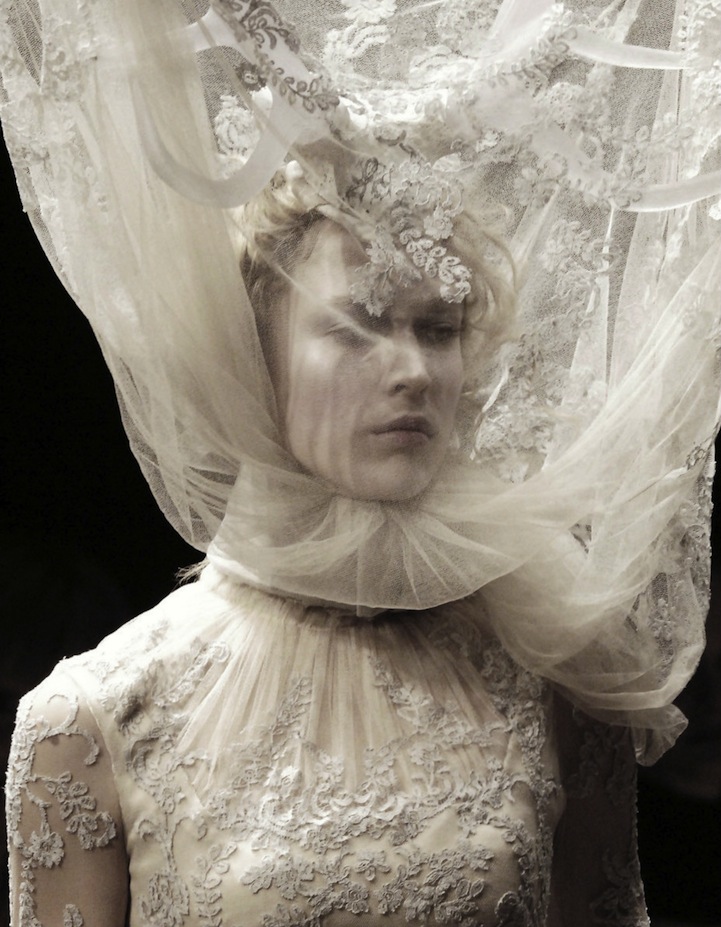 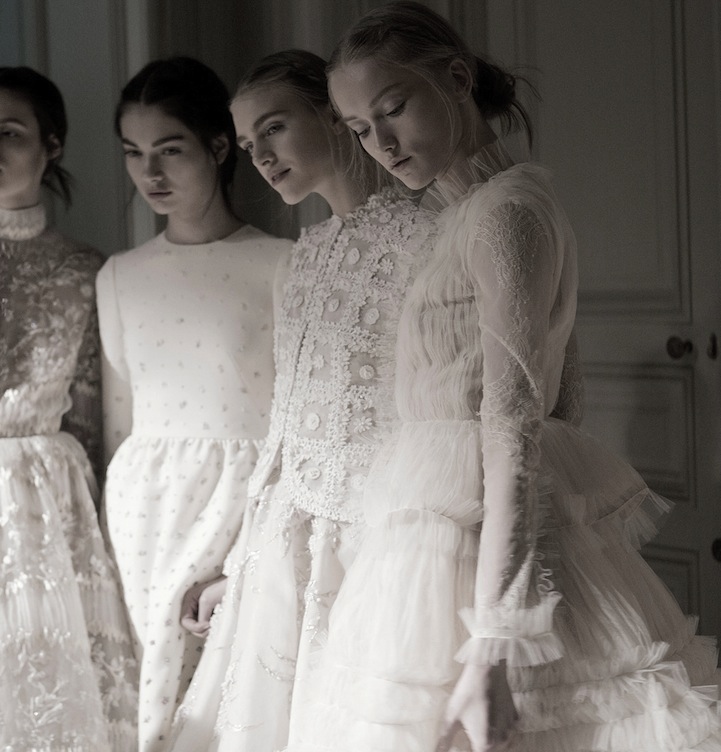 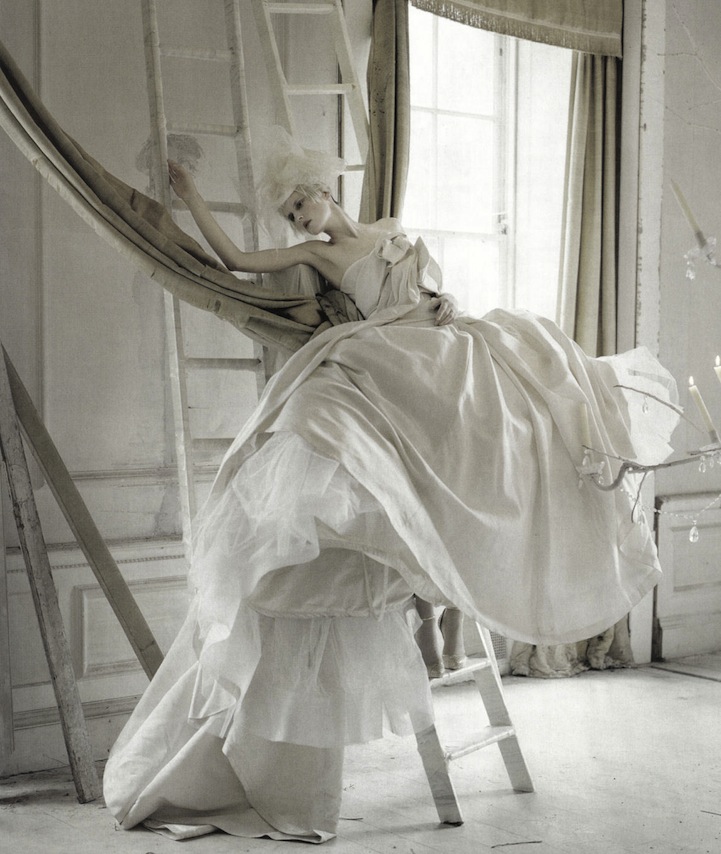 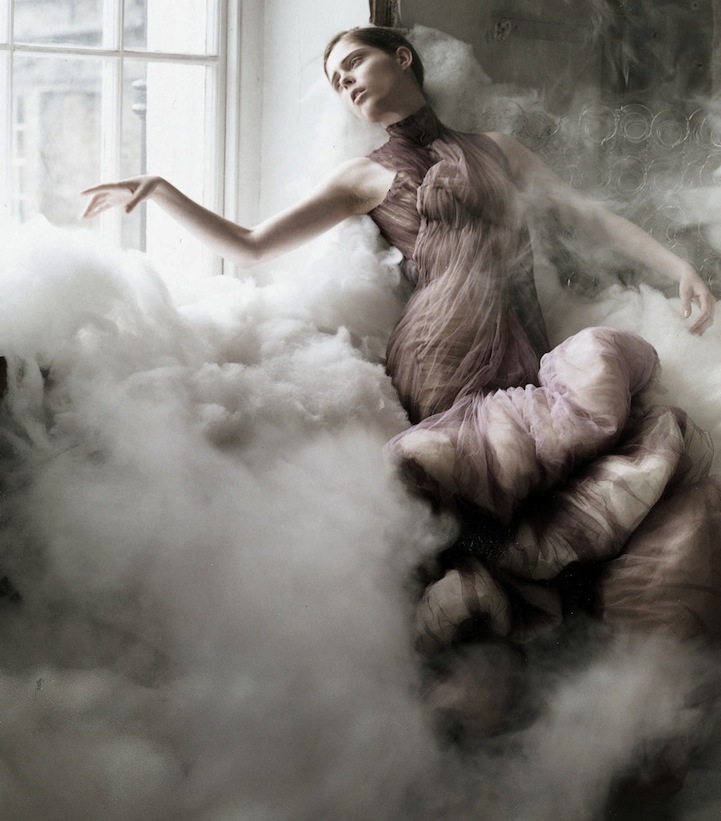 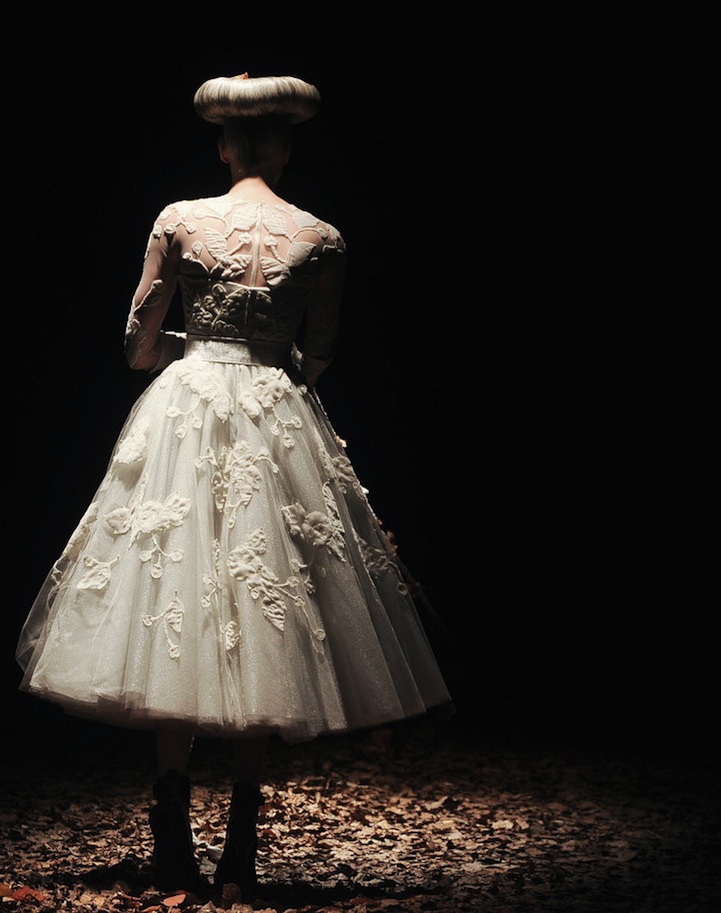 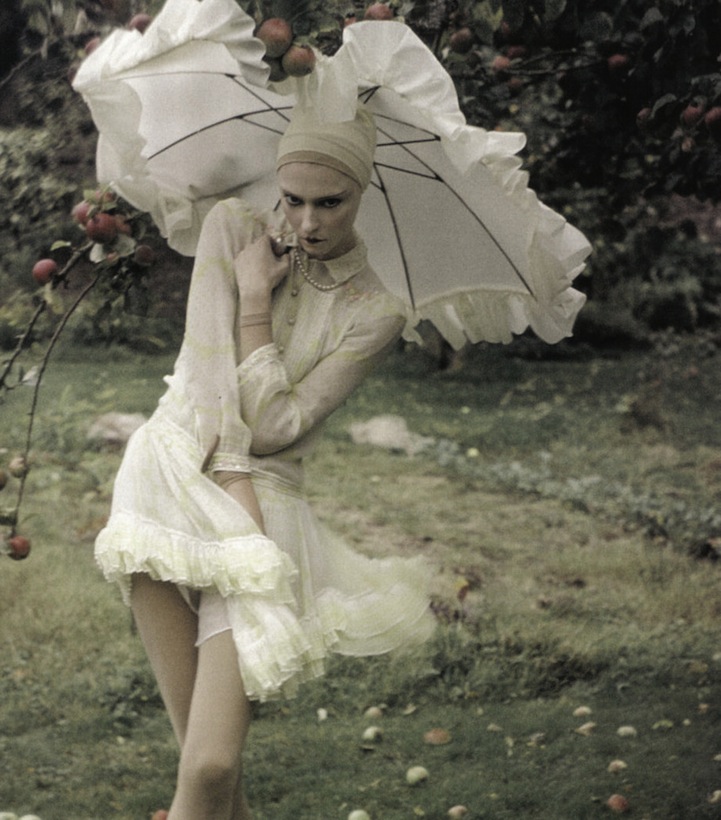 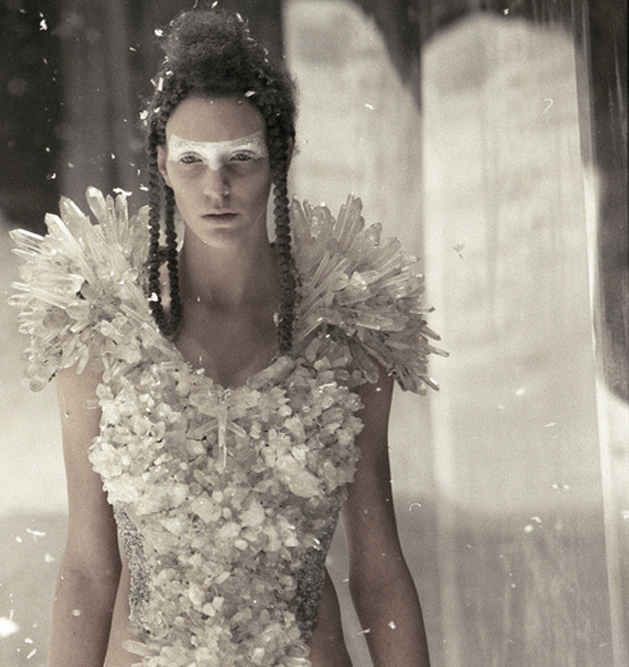 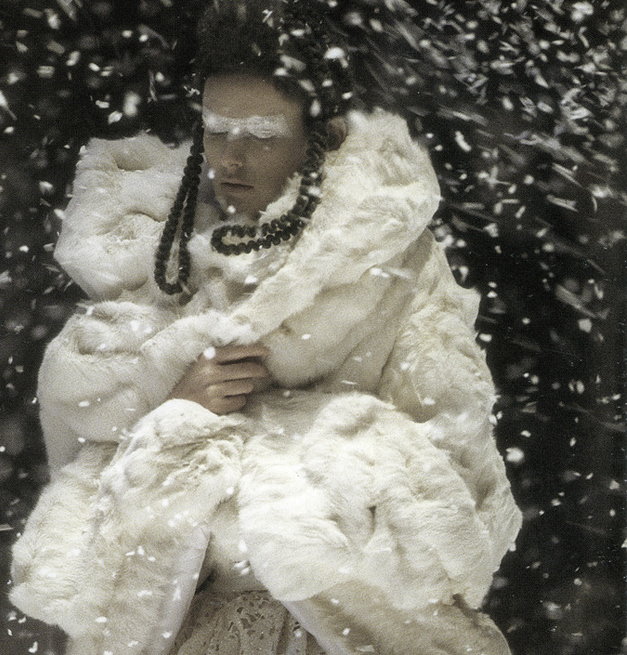