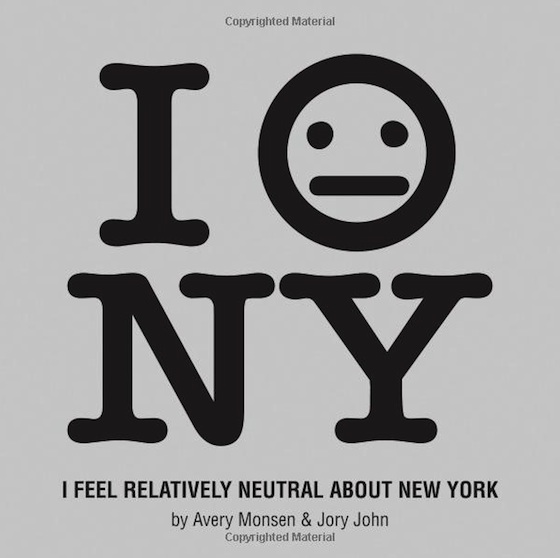 How do you really feel about New York? Well, we all know how we're supposed to feel. After Milton Glaser created that iconic “I heart NY” logo in the '70s, we felt (almost) obligated to show the Big Apple some love. Sure, it's one of the best cities in the world and we would be a fool to not give her the respect she deserves (we are called My Modern Metropolis, right?) but don't we all just want to be told the whole story?

That's where I Feel Relatively Neutral About New York, a new book by Avery Monsen and Jory John, comes in. The authors of the national bestseller, All My Friends Are Dead, created this light-hearted book that sets the record straight with “semi-informed opinions, questionable charts, and some slapdash Photoshop work.”

Why did the two decide to create a book? “We've always been a little skeptical when people say they love something unconditionally,” Monsen tells us. “Call us jaded, but we have a hard time believing that anything's perfect. Even our families, who we'd take a bullet for, drive us bananas sometimes. So when we heard people going on and on about how New York is the greatest city in the world, how it's the center of culture, fashion, art, and food, we were a little incredulous. “We're not saying there's no neat stuff in New York. There obviously is. Our point, though, is that maybe it's not all great. And maybe you can appreciate the good stuff a little more if you don't just say you heart it all. Maybe your love for New York will be stronger if you can admit that some parts of it are a total hassle. Good point, right? We thought so. There are tons of awesome cities out there! Do you think Chicago likes being called Second City all the time? Probably not. Give Chicago some love, people!”
Now here are a few funny pages from the book. 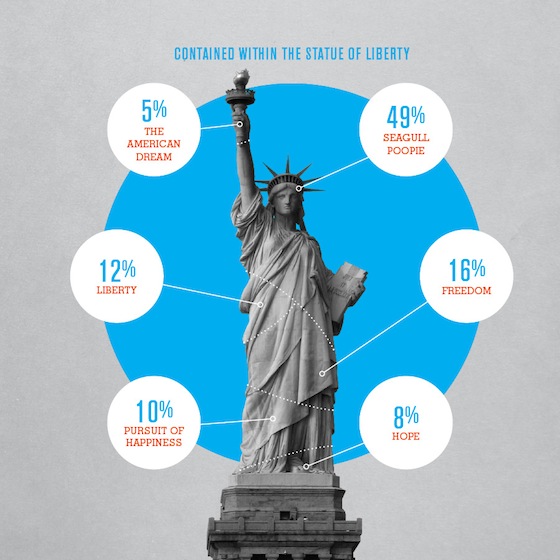 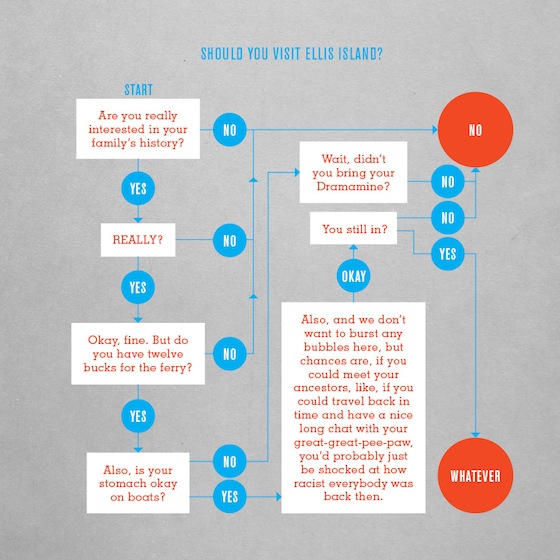 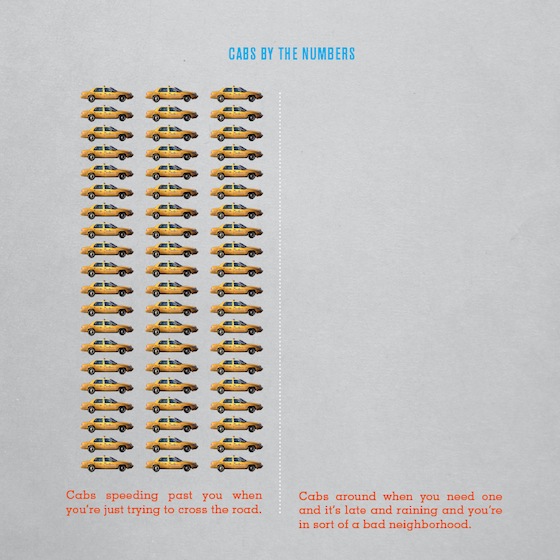 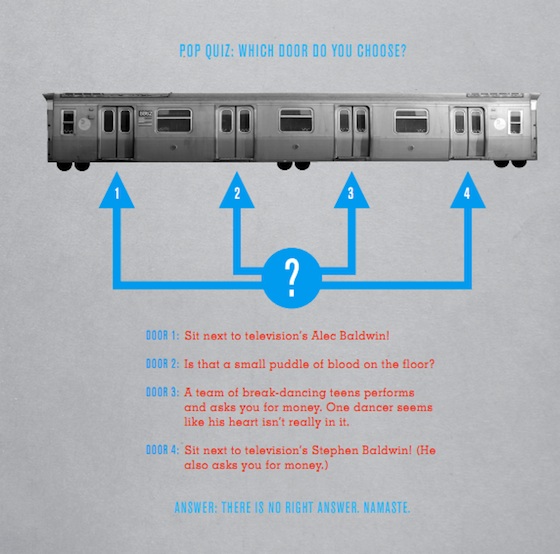 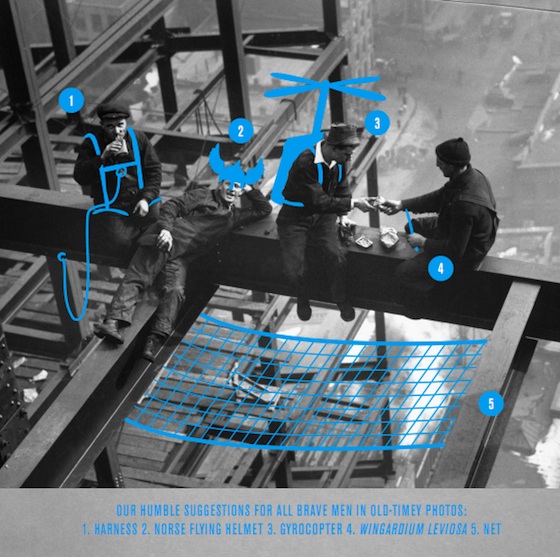 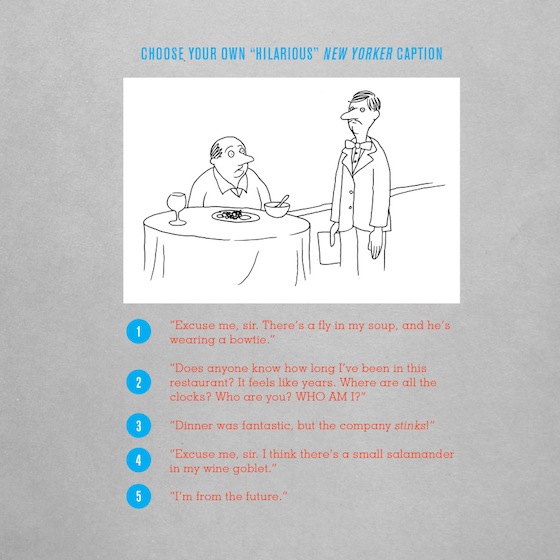 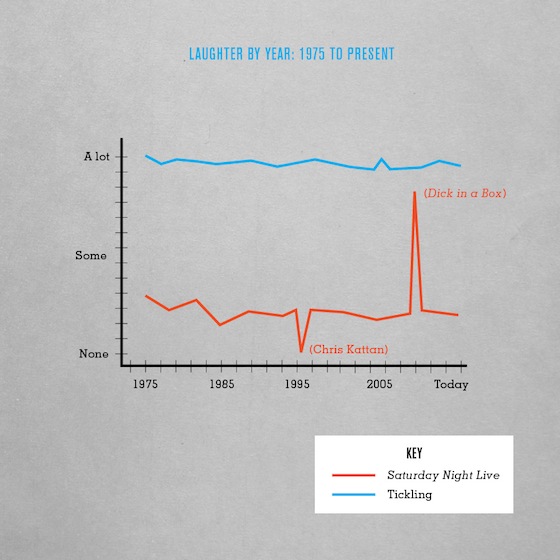 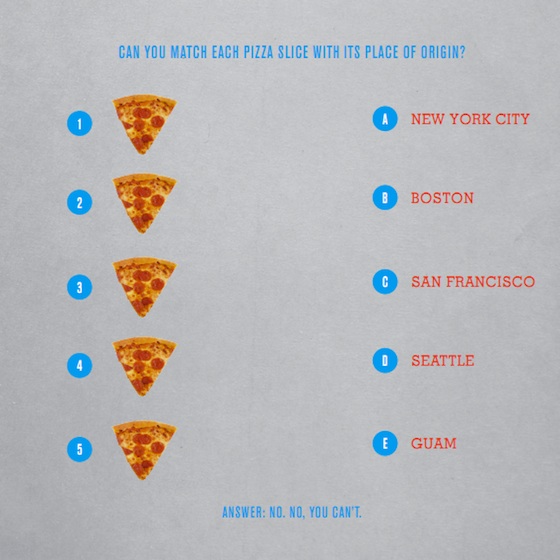 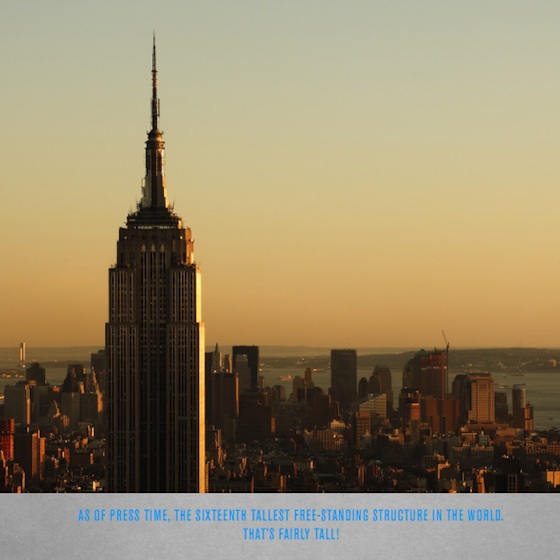 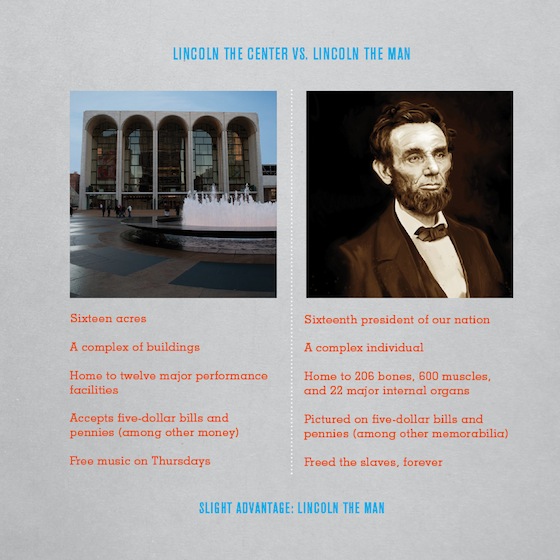 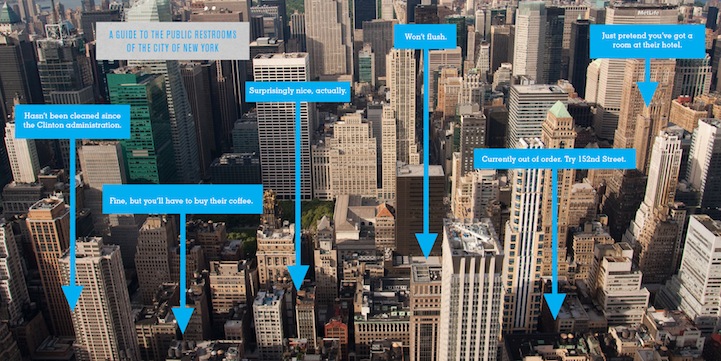 Ultimately, what do the two hope others get out of it? “We mostly hope New Yorkers don't get too mad at us,” Monsen says. “To anyone that takes offense, we'd like to say, ‘Ha ha! Just kidding, guys! We love your city! Stop waving that bagel at us so menacingly!' “Actually, the surprising thing we found when writing this book is that there are a lot of people–especially New Yorkers–who totally agreed with the sentiment of the book, but were afraid to say so. Since the ‘I heart NY' campaign became so popular, it felt almost traitorous to question anything about the Big Apple. For far too long, we've all been bullied into thinking that everybody hearts New York, when all the while there's been a quiet but ever-growing league of citizens who don't believe the hype. We hope to give a voice to these voiceless few. “Or, at the very least, we'd love for some folks to get a few laughs at the expense of Empire City and then buy 10 copies for their friends and families and lovers and enemies. Is that too much to ask?” I Feel Relatively Neutral About New York website, Facebook page, and on Amazon
via [Cup of Jo]