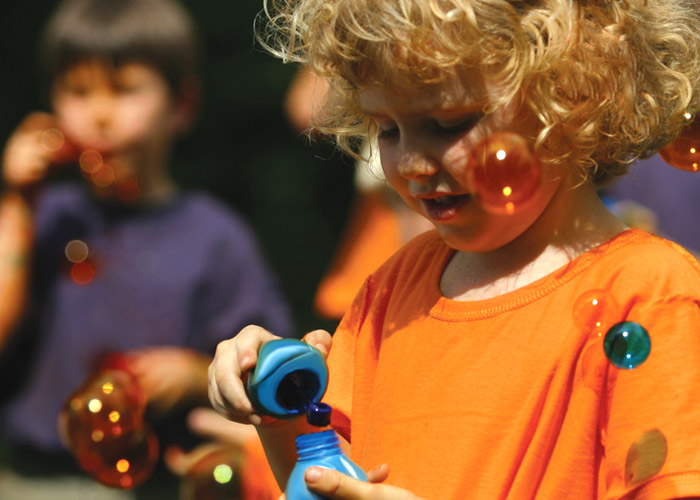 Ok, so it's not an invention that can cure cancer but where the heck were these when I was a kid? Zubbles are soap bubbles with magically vanishing color that promises to not leave any stains. Tim Kehoe, a toy inventor, spent 10+ years trying to figure out how to make these. On one of his attempts he even blew up the kitchen and permanently colored his dog! On another, he showed his early version to toy-company executives, who called it a “holy grail.” And then it broke, as bubbles always do. And when it did, the dye inside escaped onto clothes and carpets and walls and skin, staining everything it touched. The execs told him to come back with a bubble they could wash off their boardroom table. Fantastic stories.

Now, we can all buy Zubbles on his website or through an iPhone app. Touted as the world's first colored bubbles, Zubbles are sure to delight young and old alike. Popular Science awarded Zubbles the Grand Prize in Innovation in 2005 and even called it the “toy of the decade.” 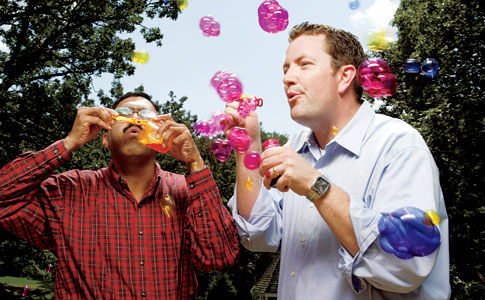 Apparently, bubbles haven't been improved much in 60 years, the only significant exception being in 2002, when SpinMaster in Toronto introduced Catch-A-Bubble, clear bubbles that lasted as long as five minutes. Time magazine called it one of the year's top inventions, and seven million bottles sold the first year.

Here are some of the colors: 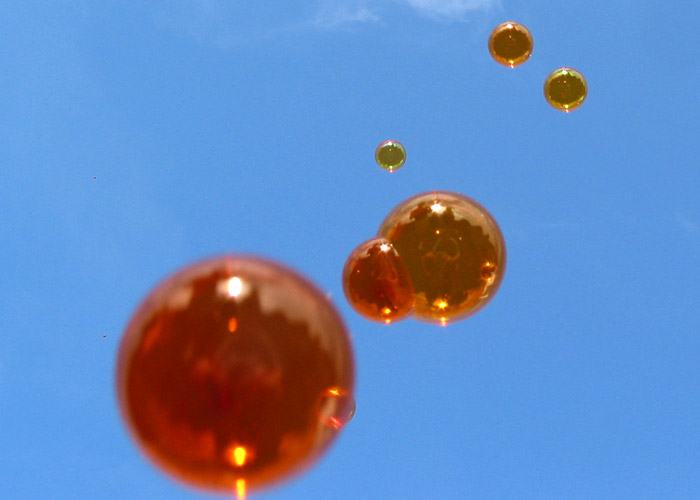 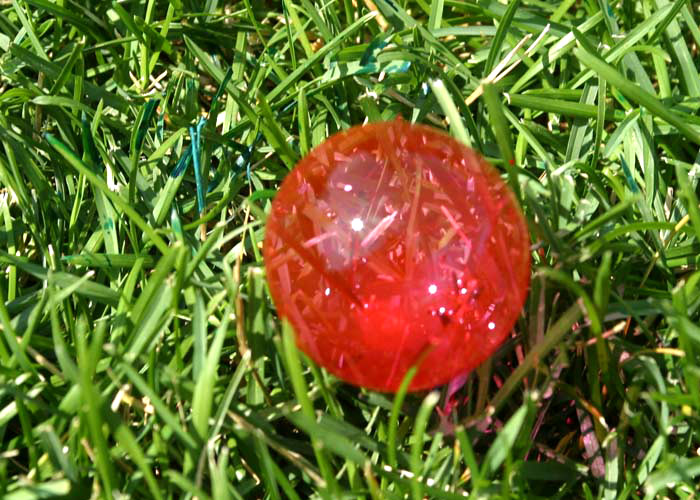 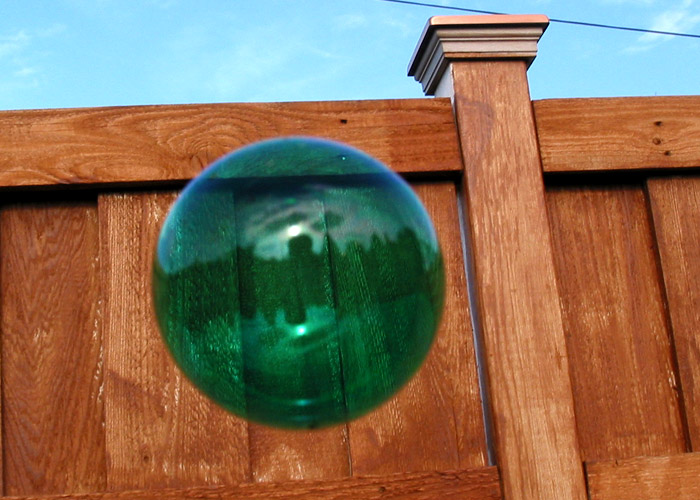 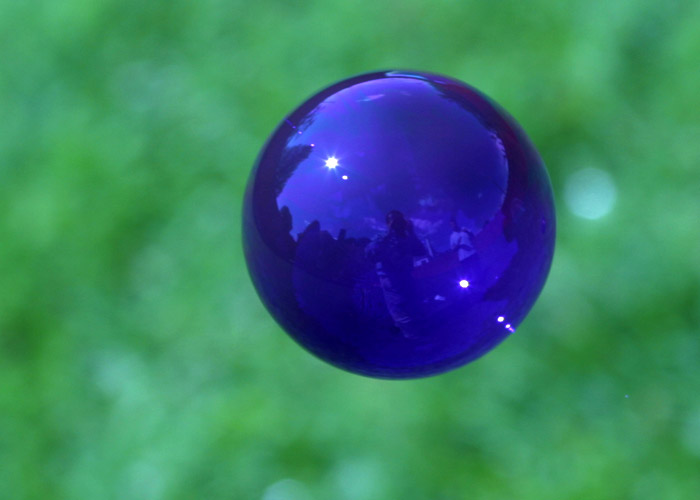 Zubbles are currently available in two colors: Presto Pink and Blazing Blue. (The Zubbles 2-Packs are temporarily sold-out, but they are still accepting orders and all backorders will be shipped within the next two weeks.)
Zubbles