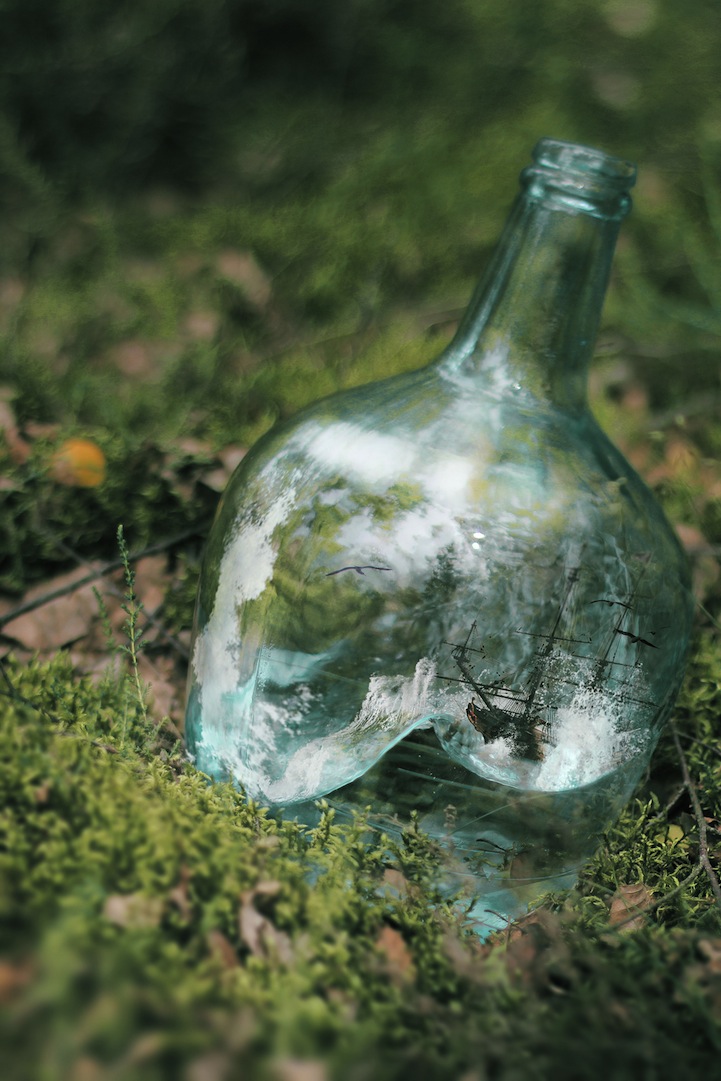 Belgium-based photographer Ian Komac captures and creates surreal scenes both in nature and indoors. The 17-year-old photo enthusiast has been honing his craft from a young age, continually growing his skill set in photography and photo manipulation. Following the completion of his final school exams this year, the young photographer has just embarked on a 60 Days of Summer project.

Just shy of 20 days into his creative photo project, Komac has diligently been shooting and uploading images to both his Flickr and Facebook accounts. His most ambitious additions have made great use of props. The photos invite viewers to get lost in his magical land where hot water dances out of a tea kettle and lands perfectly into a cup and a giant rotary phone leisurely sits in a forest. 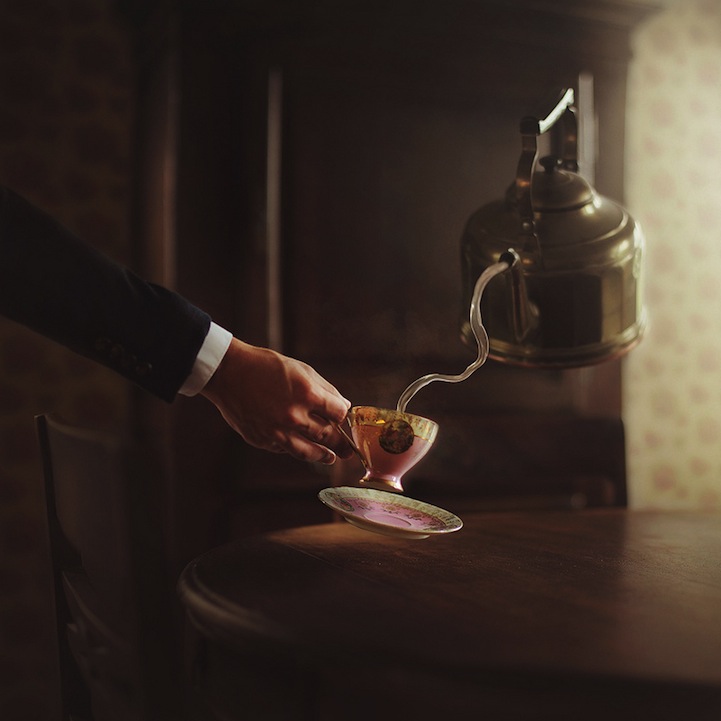 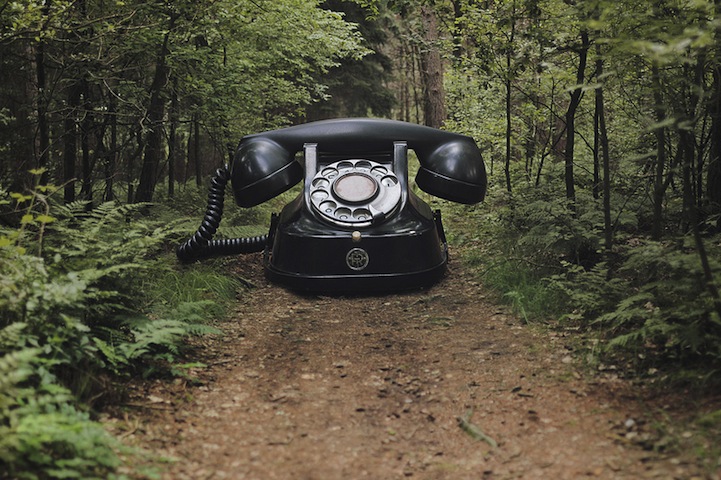 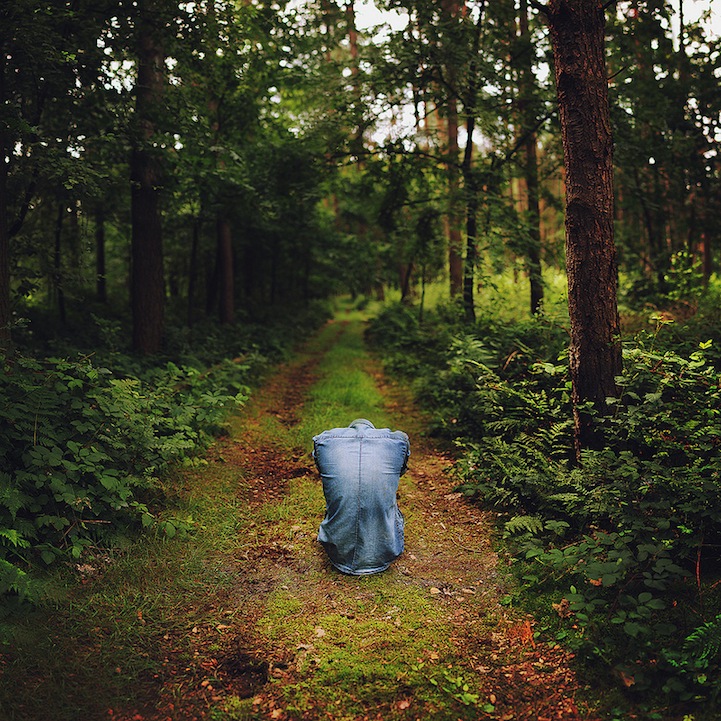 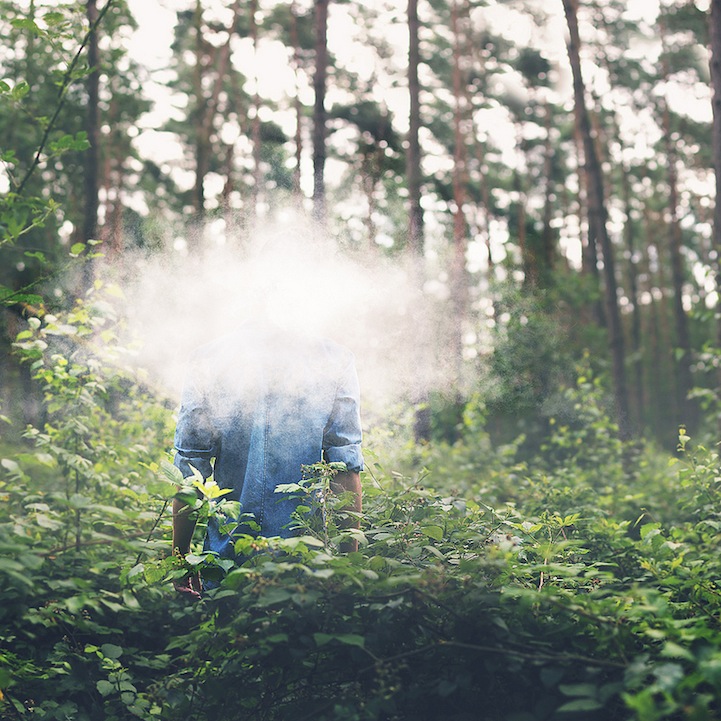 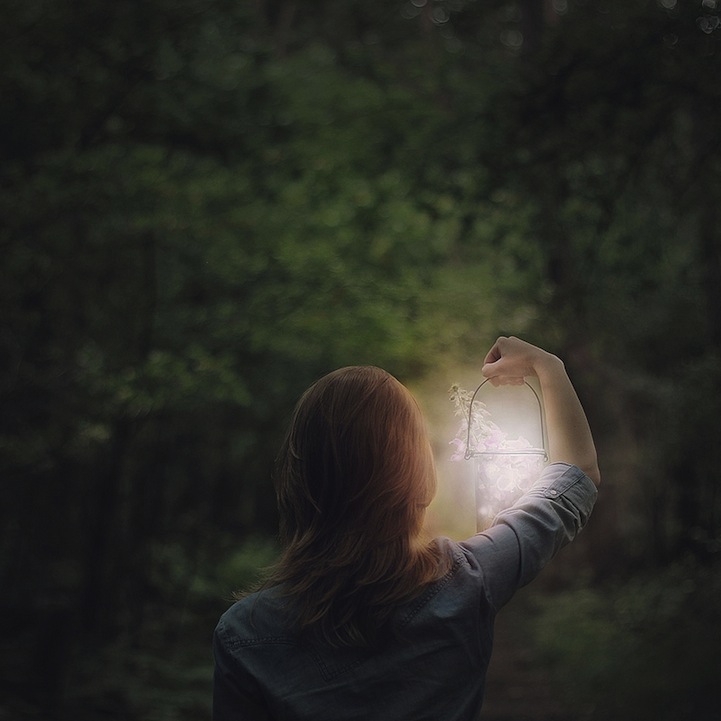 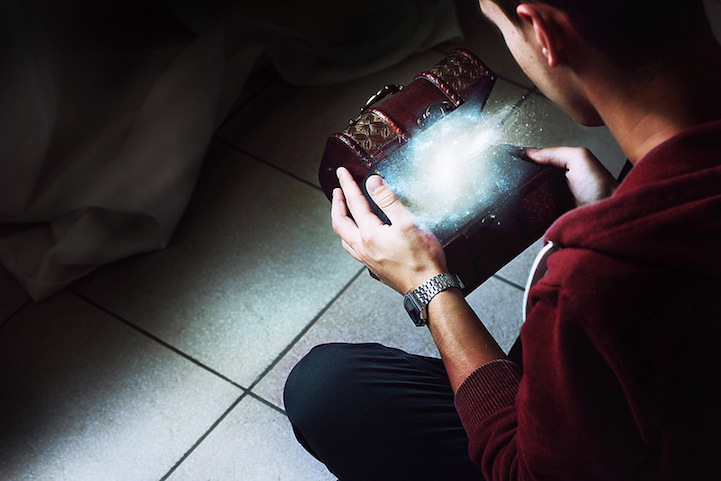 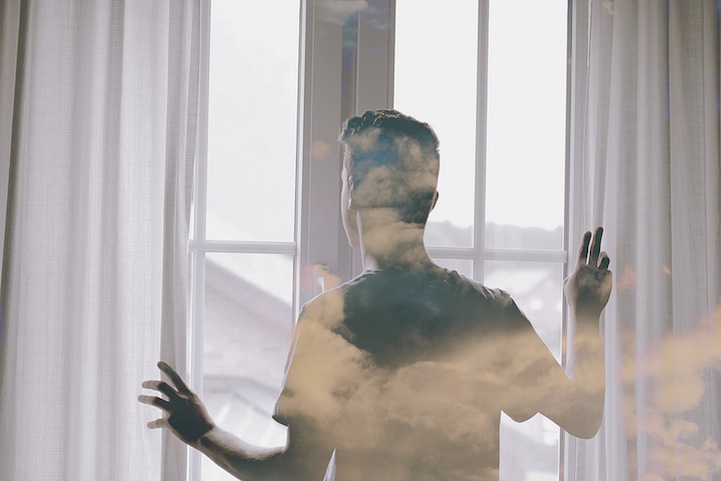 Ian Komac on Flickr
via [ghost in the machine]