If 5 Superheroes Had Fought in War – Agan Harahap 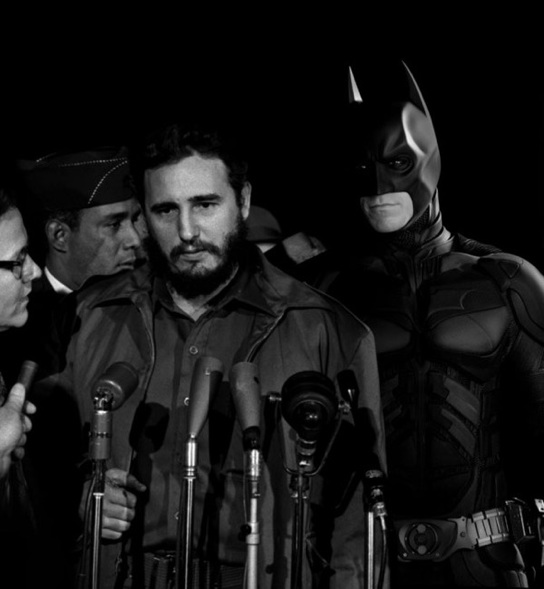 What would it have been like if our superheroes had fought during wartime? Would our wars have been cut short? Would innocent civilian lives have been saved? Step into the world of Agan Harahap and you might just find out. Using some clever photoshopping techniques he places our superheroes in interesting scenarios. 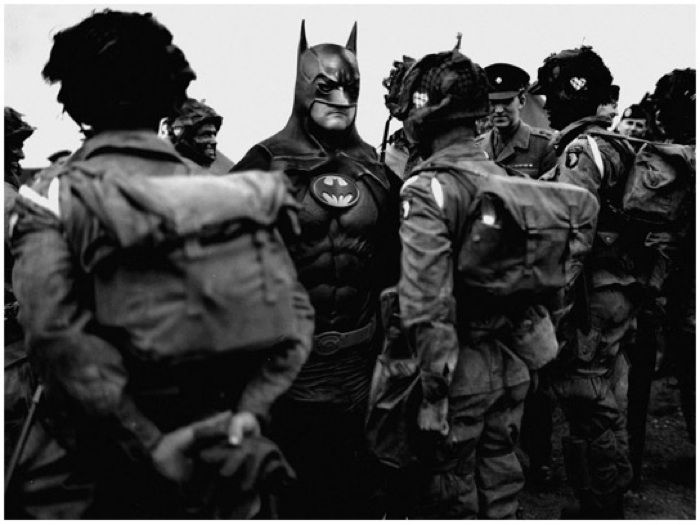 Scenario: Greenham Airfield, June 5, 1944
He gives the order of the Day : ‘Full victory-nothing else !' to paratroopers in England, just before they board their airplanes to participate in the first assault in the invasion of the continent of Europe. 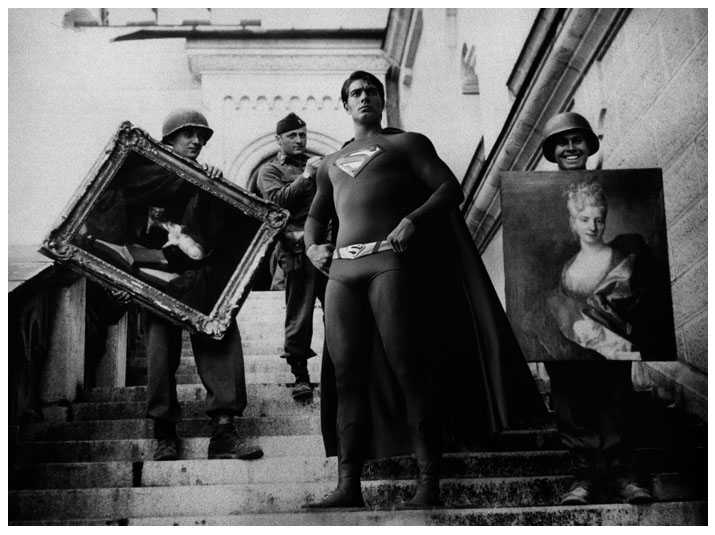 Scenario: Stolen Art at Neuschwanstein Castle, 1945
Soldiers from the 7th US Army carry the priceless artworks down the steps of Meunschwanstein Castle where hoards of European art treasures, stolen by the Nazis, were hidden during World War II. 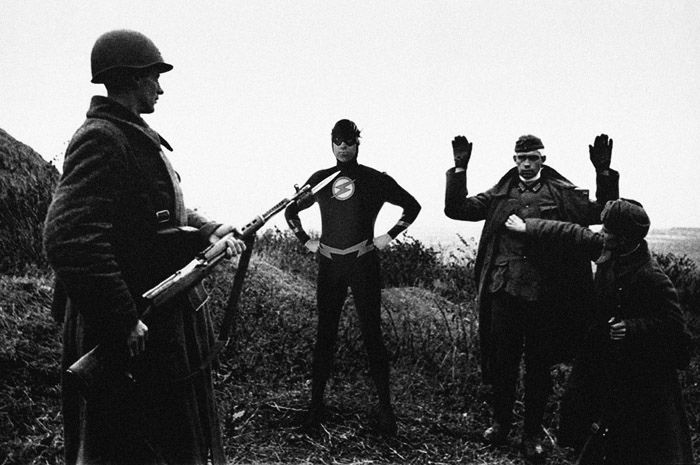 Scenario: Unknown location, 1945
Following the unconditional surrender of the Wehrmacht which went into effect on 8 May 1945, some Wehrmacht units remained active, either independently (e.g. in Norway), or under Allied command as police forces. By the end of August 1945, these units had been dissolved, and a year later on 20 August 1946, the Allied Control Council declared the Wehrmacht as officially abolished. 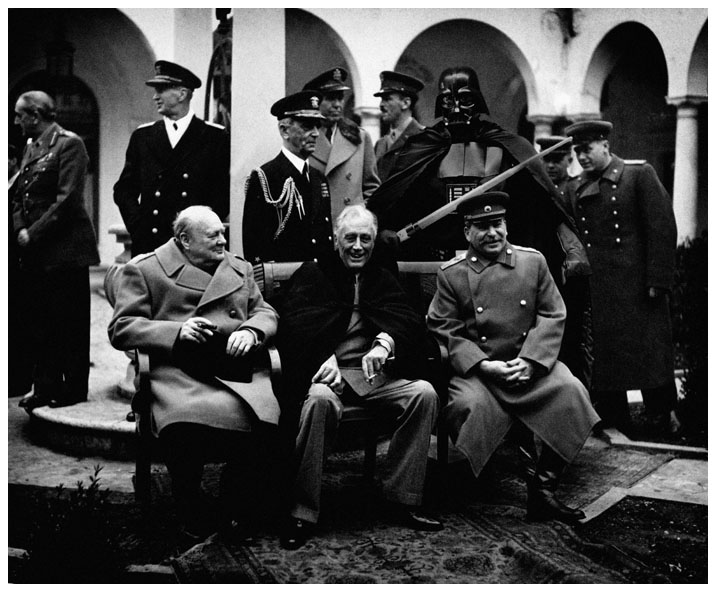 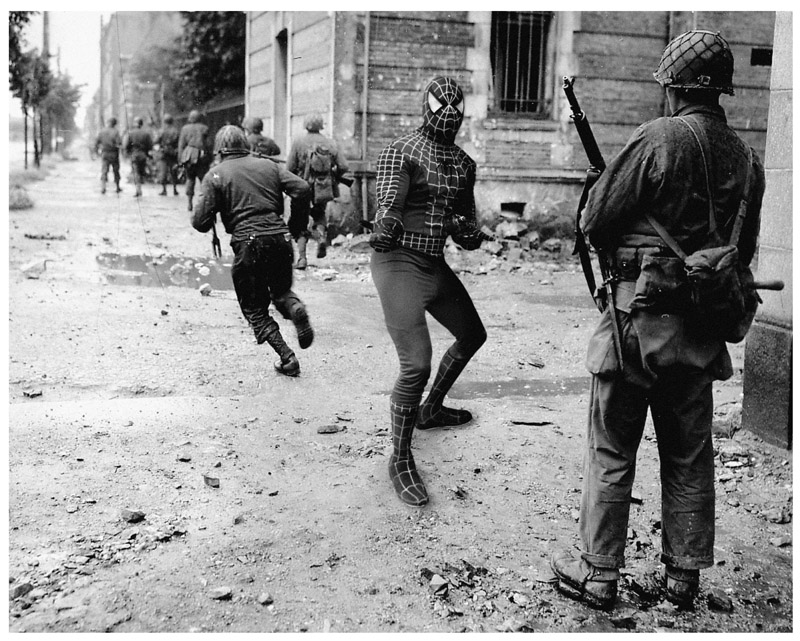 Scenario: Cherbourg 1944
Unclear how Spiderman was involved here but if everyone is running away, that is a good thing.