If Logos were Honest 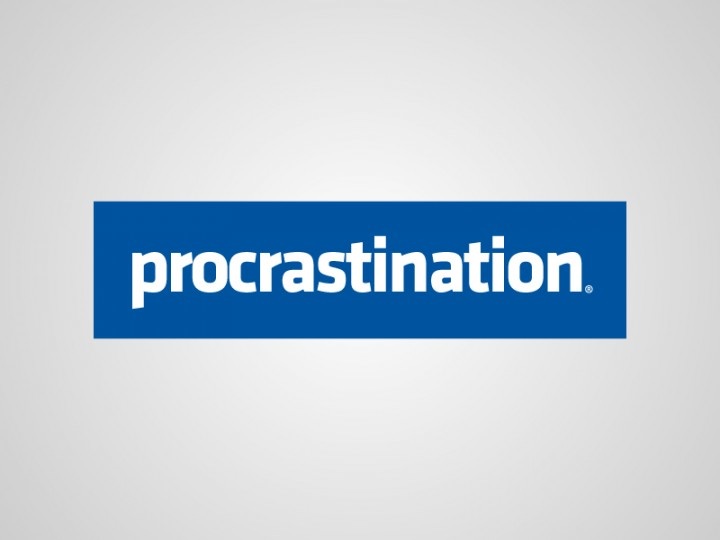 Viktor Hertz is on a roll! After his clever Pictogram Movie Posters went viral, you would have thought that he'd sit back and relax. Instead, Hertz pumped out this hilarious set called Honest Logos which he describes as “revealing the actual content of the company” or “what they really should be called.”

Update: We got in touch with Viktor to ask him both about his hugely popular Pictogram project and now this one. Read that interview below. 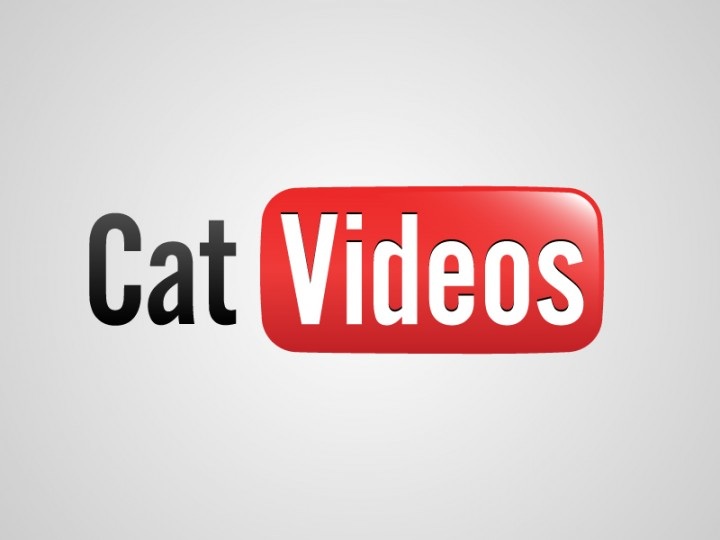 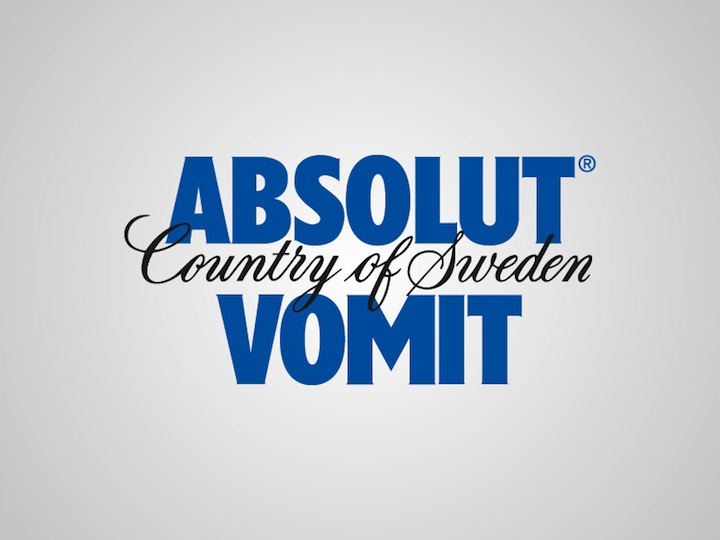 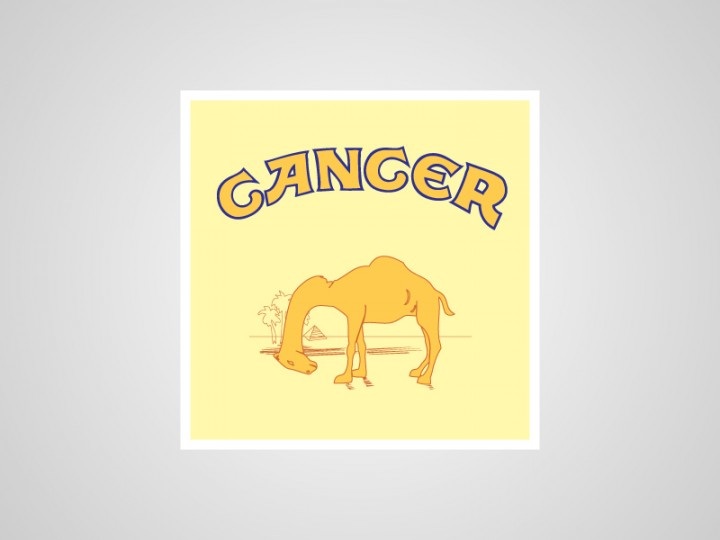 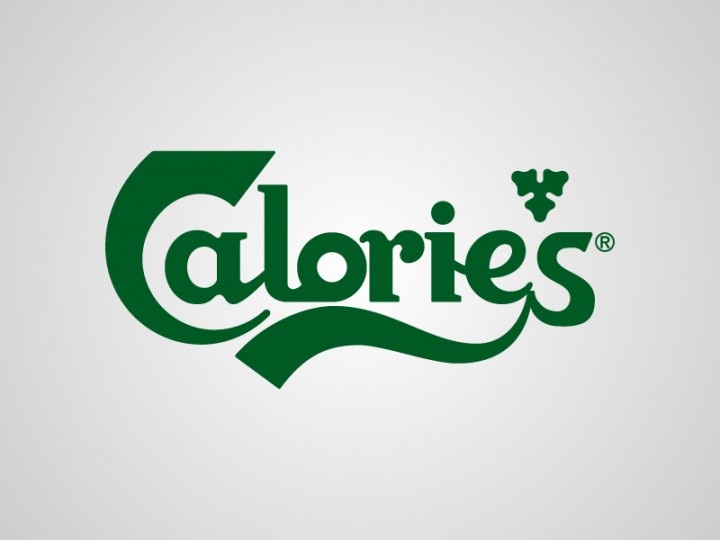 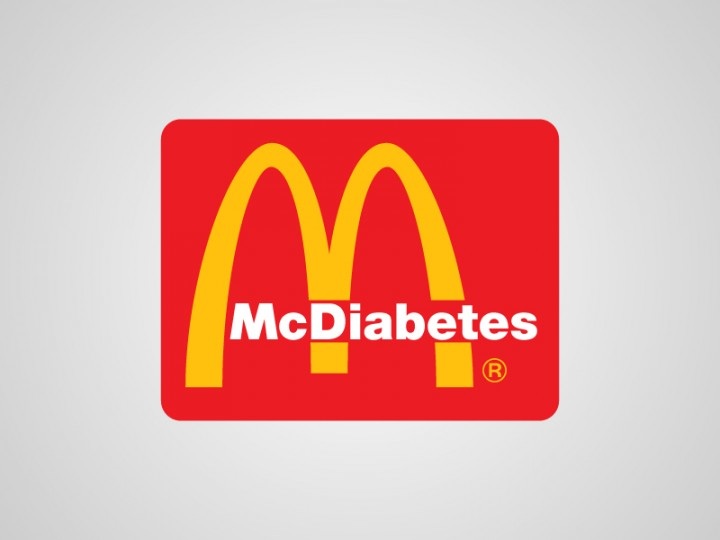 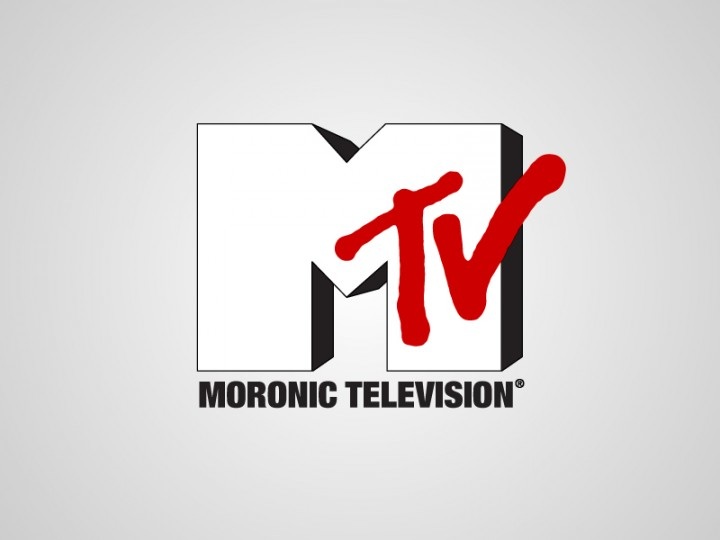 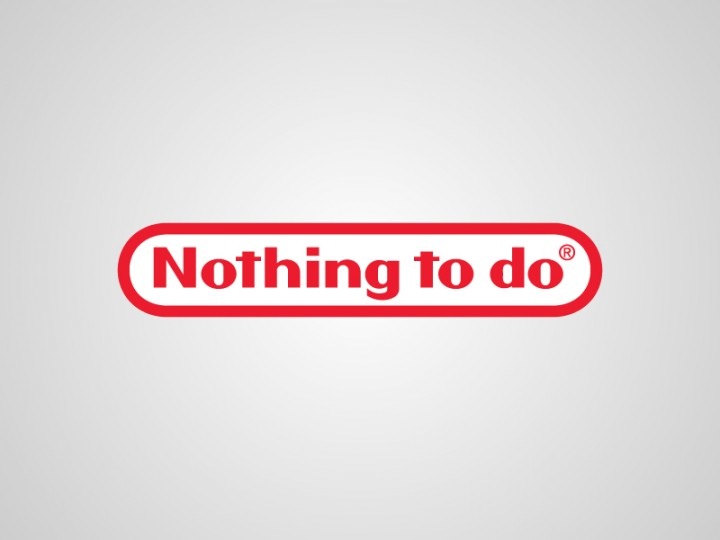 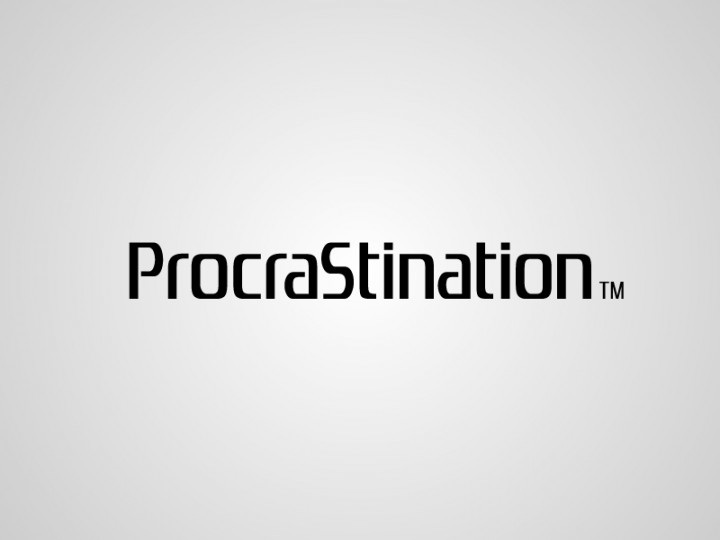 Did anything come of your Pictogram movie posters going viral?
Yes! I'm still in awe from this, it's just amazing how they have been spread on the internet. I'm really grateful and a bit surprised. I've sold some posters, but the greatest thing is all the people writing to me, wanting to ask me questions or just tell me they like what I'm doing. Such an ego boost and also a great motivator for me to keep doing what I do. I also got a few jobs, people wanting help with logos and stuff, so it has really paid off. Thank you MMM!

Why did you start this new series?
Adbusting logos was actually the very first thing I started to do in graphic design, so this is like going back to my original ideas and style. I've always been a fan of satire and adbusting, and I always look at things and try to figure out a way to remix them and give them a new meaning. I guess it's easy to amuse people, when the image is built on something you recognise. It's just meant to be a silly little project, I didn't think they would get this much attention. So I wish I had worked harder on some of them… : )

Are these all side projects?
Yes, these are just images I get ideas for, so there will be more of them every now and then. I will try to sharpen my ideas a bit, and be more on the spot. As I said in the info for this project, some of them are quite cheap, but I do try to bring something true and honest to it.

What do you hope others get out of Honest Logos?
I have no idea! I'm just glad if people find them amusing. And I hope that I won't get sued by the companies or something, they are meant to be fun and silly. I don't hate Facebook or YouTube or video games, that some people apparently think I do. They are made with love (cue cheesy orchestral music, fade out).