I’m Going to Be a Dad 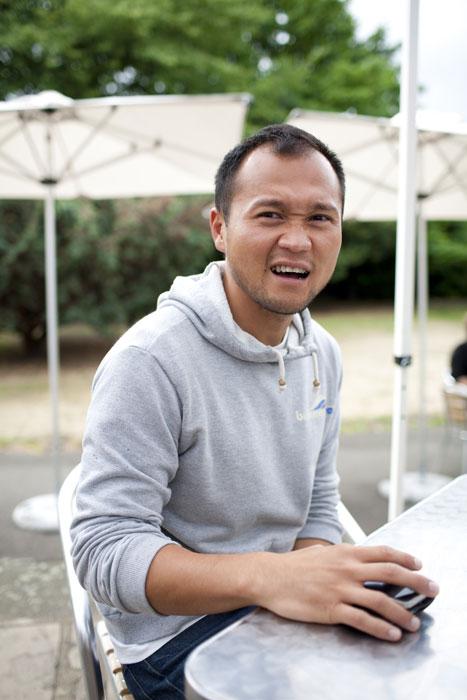 When English photographer Tom Robinson found out that he was going to have his very first child with his wife Verity, he knew it was going to be a life changing experience. Sharing the exciting news with their family and friends was a moment he wanted to treasure forever.

So what did he do?

“I decided to photograph the reactions of my friends and family when I told them my good news, ‘I'm going to be a dad!,'” said Robinson.

In this sweet and, often times, funny series, he snapped candid shots of everyone from his parents and sister to his old friends. Notice all the different reactions.

We caught up with Robinson to ask him a few questions about this series. Read that interview, below, after enjoying these priceless shots. 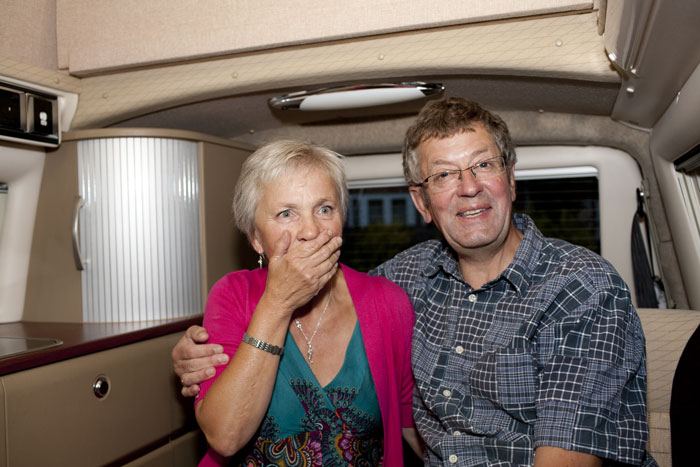 My parents in their new campervan. 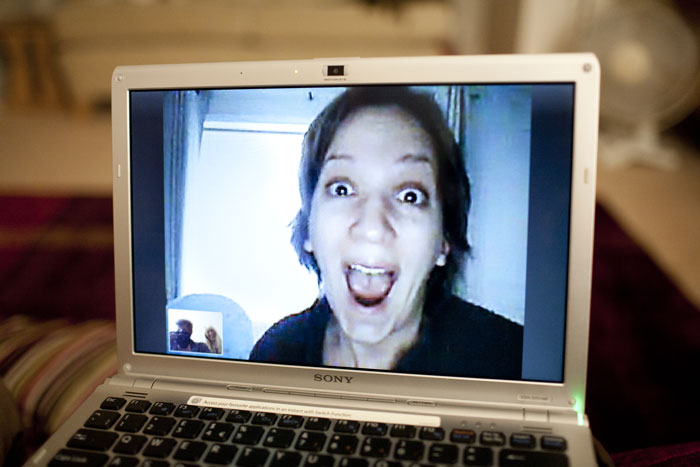 Telling my sister via Skype (she lives in Australia). 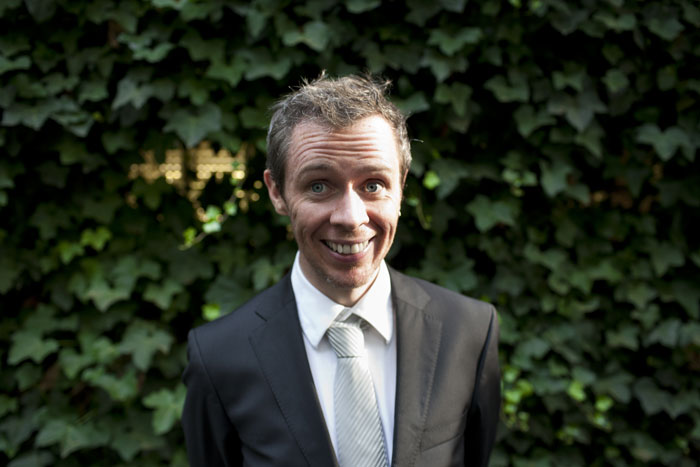 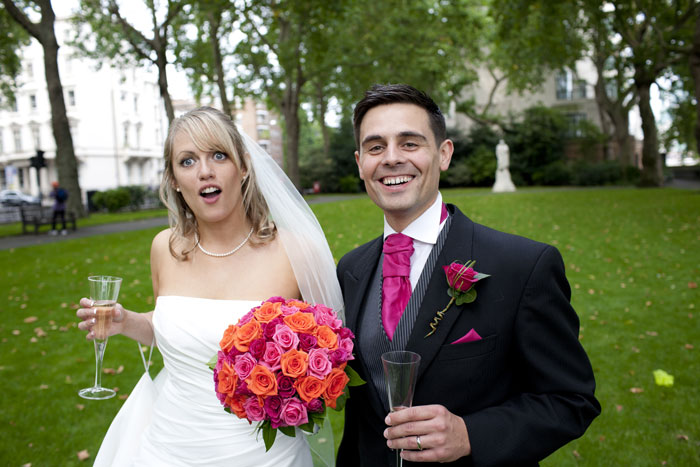 Gav and Katherine at their wedding. 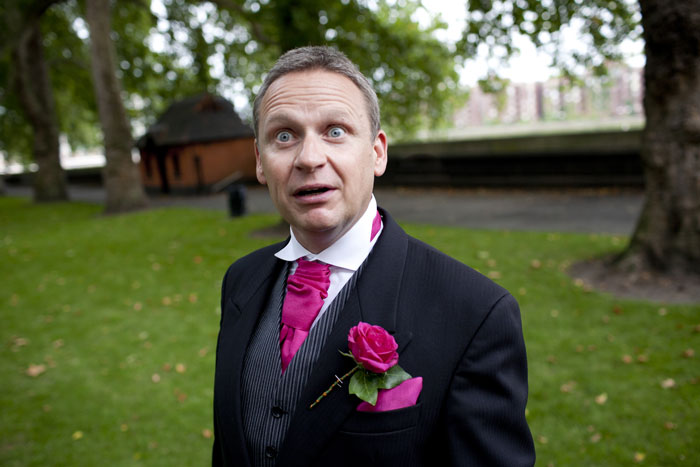 Max (the Usher at the Gav's wedding). 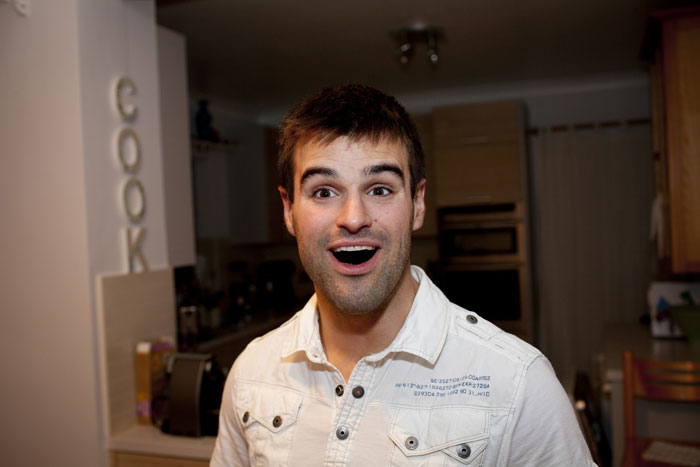 Martin my old school friend (he's already a dad so was very happy for me). 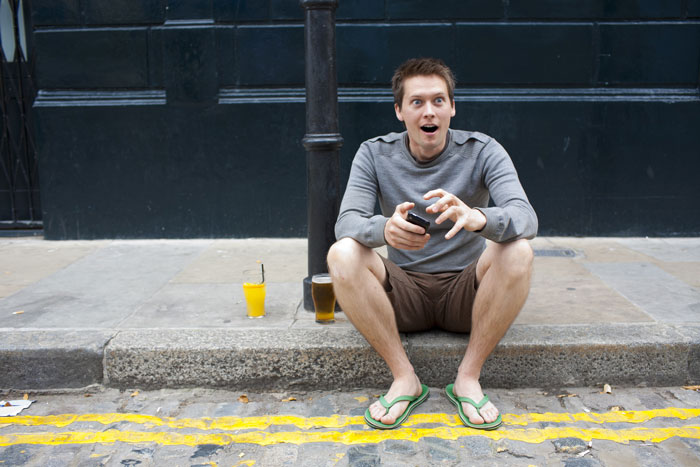 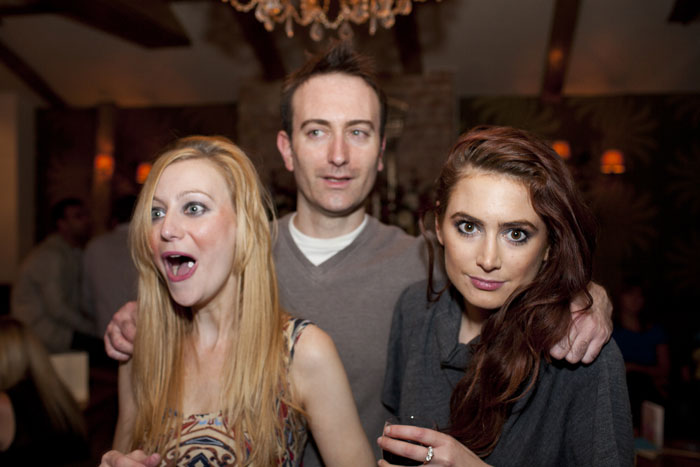 Brothers and sisters Ann, Neil and Lou (Lou didn't hear what I said). 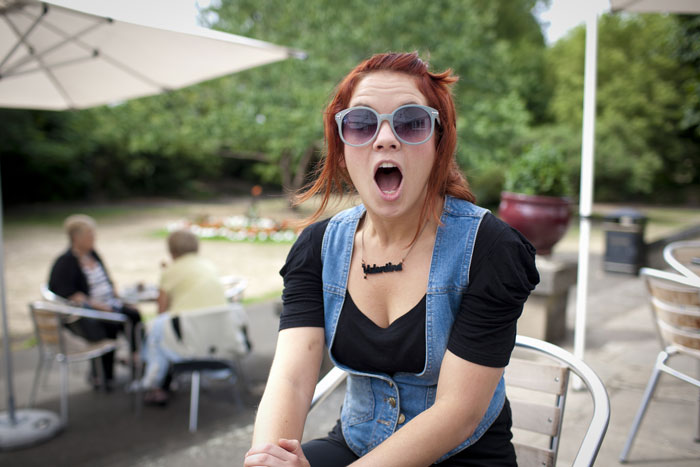 My friend Aimee who responded with a loud FU**!. 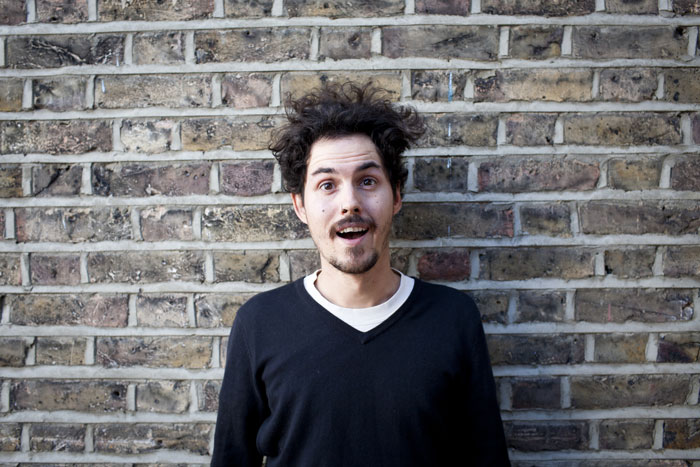 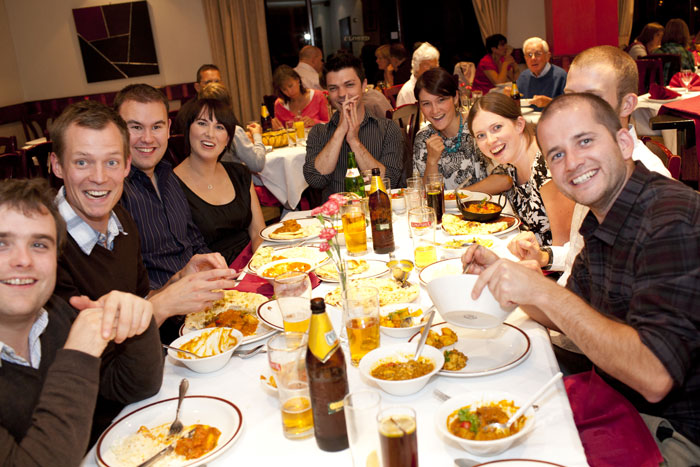 Telling our friends at the curry. 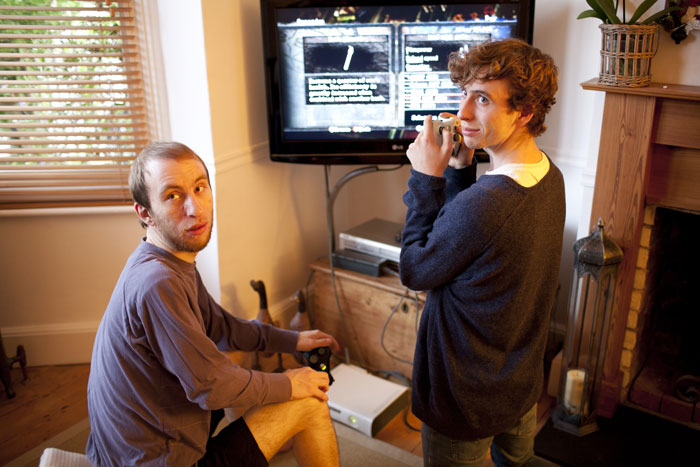 Telling Verity's brothers (who soon went back to their computer game).

What made you want to capture all of your friends' and family's reaction to the news?
It's generally considered a good idea to wait until the three month scan before telling people you're going to have a baby, just to make sure everything is ok. I'm terrible at keeping secrets, so after only a few weeks I told my boss at work that I was going to be a dad and his reaction was so priceless that I instantly knew I had to capture the reactions of my friends and family. We hadn't been trying for a baby and I was 29, which for London is fairly young to have a child, so I knew I'd get some good reactions.

Which expression was the most priceless to you?
Probably my parents. They already have four grandchildren, but all live in Australia so they very rarely get to see them. I knew that when I had a child it'd mean a lot to them as we live relatively close to each other. About a month before I told them, we'd had this huge family party and my mum and auntie kept asking, “When are you going to have a baby?” Verity and I kept nudging each other while replying with a nonchalant, “Oh, not at least for another couple of years.”

Are any of the reactions staged?
Hand on heart, absolutely none of the reactions are staged. My friends and family are used to me having a camera hanging on my shoulder, so it wasn't out of character when I said, “Hey, can I take a photo of you?” I'd snap a few frames, then while continuing to hold the camera up, I'd move my head to one side and say, “Guess what [pause], I'm going to be a dad.” Snap, snap, snap.

How has the series been received online?
I always go through my Analytics and click through to sites that are linking to the page. There's some really nice comments out there, most people favorite shot seem to be Verity's brothers reactions while they were playing their video game. Oh and the comments on Reddit about how hot my friend Aimee is made me laugh.

Any funny stories you could share about creating the series?
The whole series was just a lot of fun and a really enjoyable thing to do. When Verity was about four months pregnant, she commented on how my drink intake had sharply risen. The series was a very good excuse to meet up with close friends (some of which I hadn't seen for a while) for a beer or five and share my good news with them.

Thanks for the interview, Tom, and for sharing this important moment with us.

I'm Going to Be a Dad