Like Renoir, Edgar Degas primarily painted female figures. While Renoir enjoyed illustrating scenes set outside, however, Degas preferred to capture intimate indoor depictions (seen “as if you looked through a key-hole”). This interest is evident in his collection of ballet paintings—set both in studios and on stage—as well as his voyeuristic pastel series of women at la toilette. 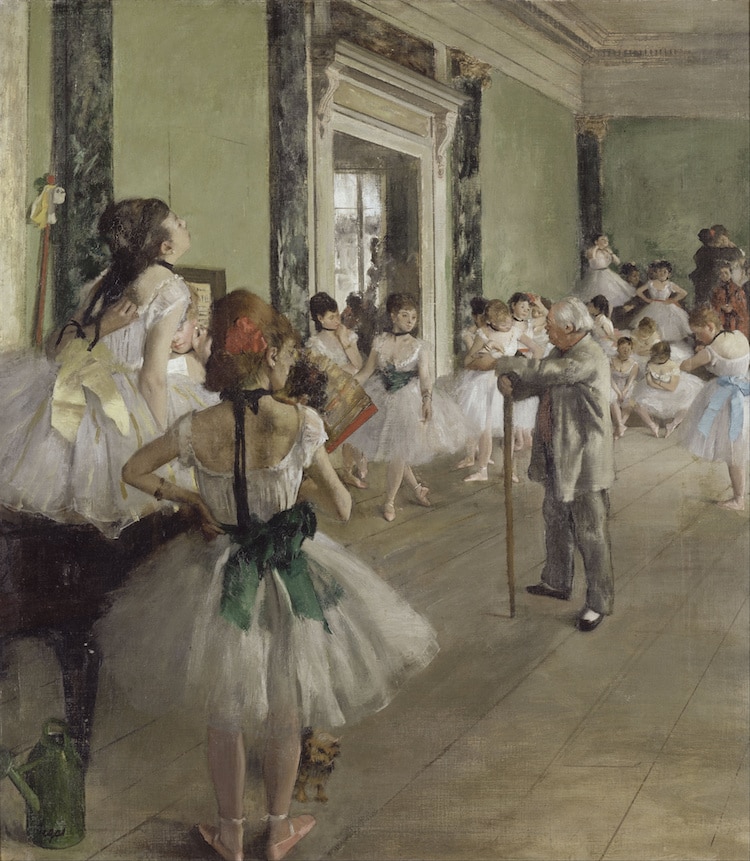 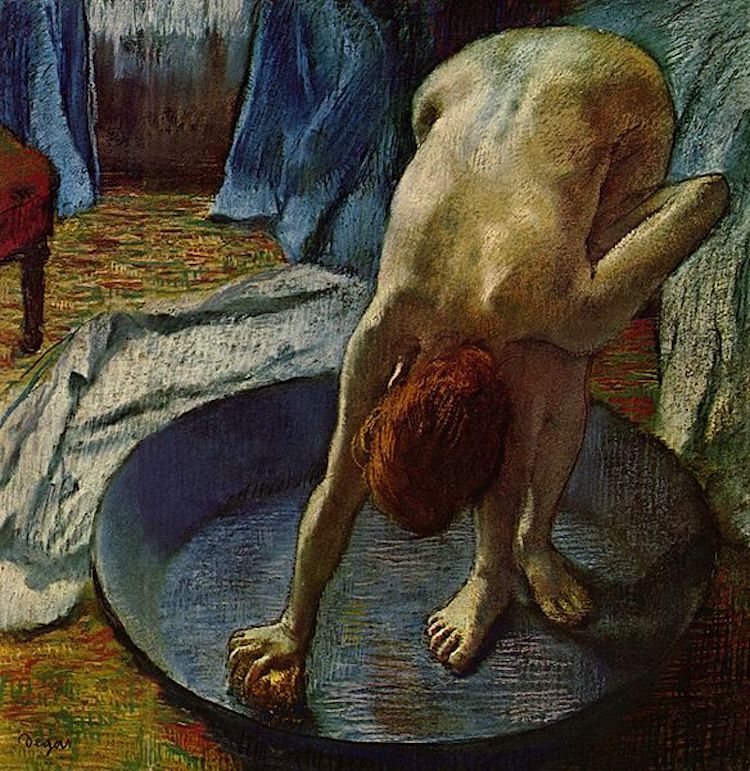 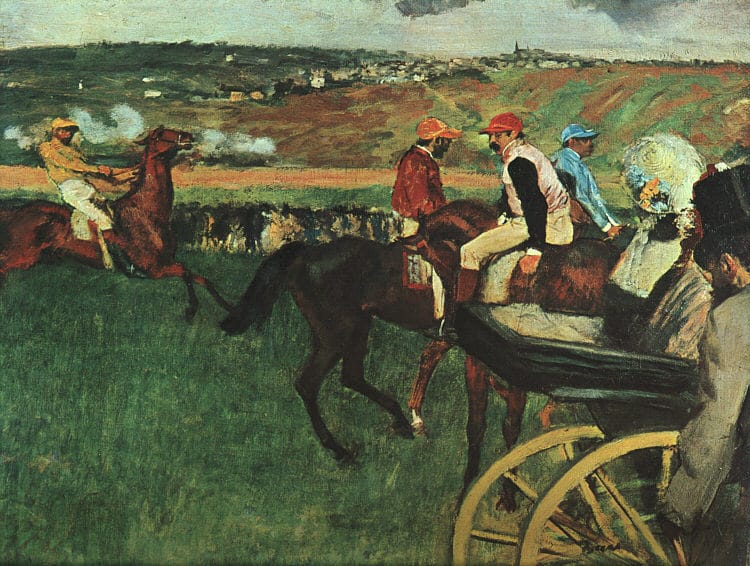 Initially introduced to Paris' premier artists by Edgar Degas, Mary Cassatt—an American woman—would become a key figure in the French, male-dominated movement. Cassatt is known for her interest in representing women and girls in her art, which mostly manifested as quiet, mother-daughter depictions. 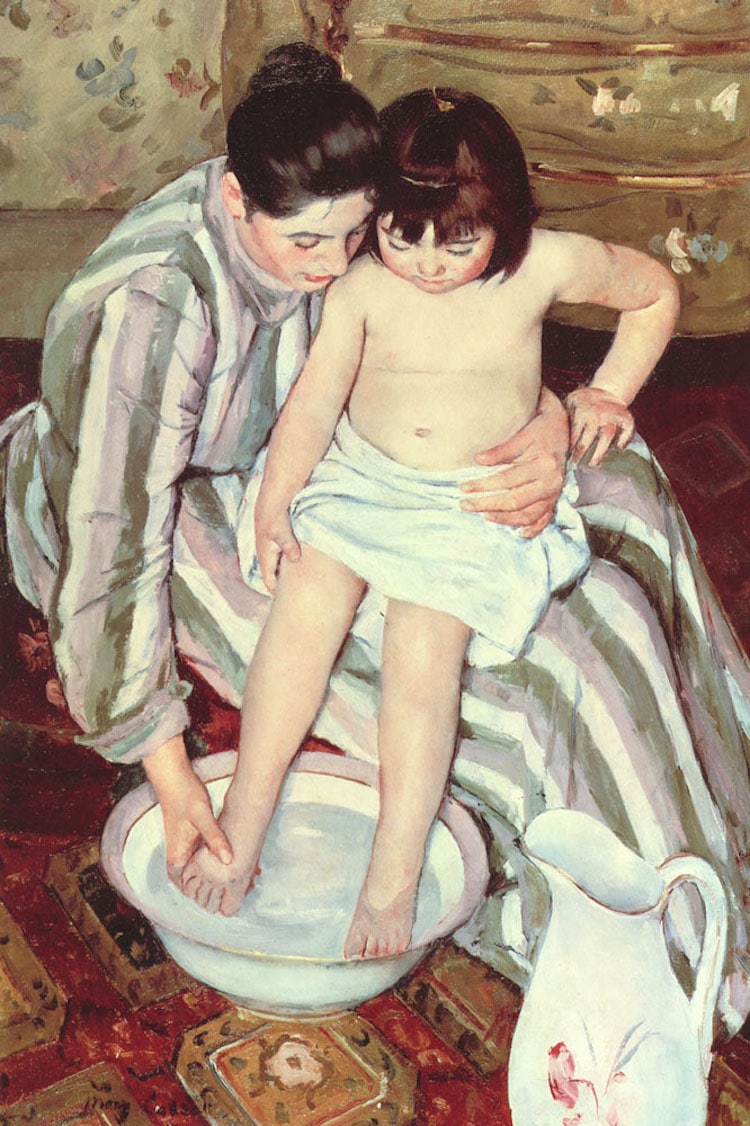 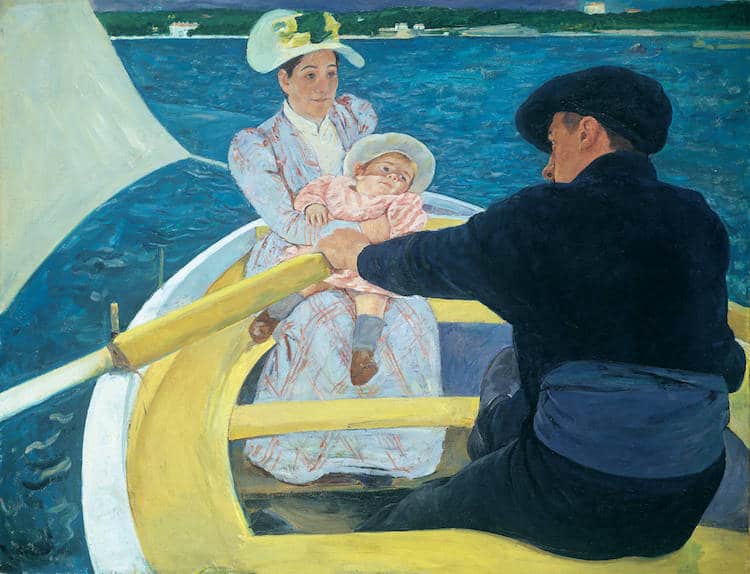 However, some of her pieces, like her celebrated Little Girl in a Blue Armchair, depict women and girls in a state of solitary reflection. 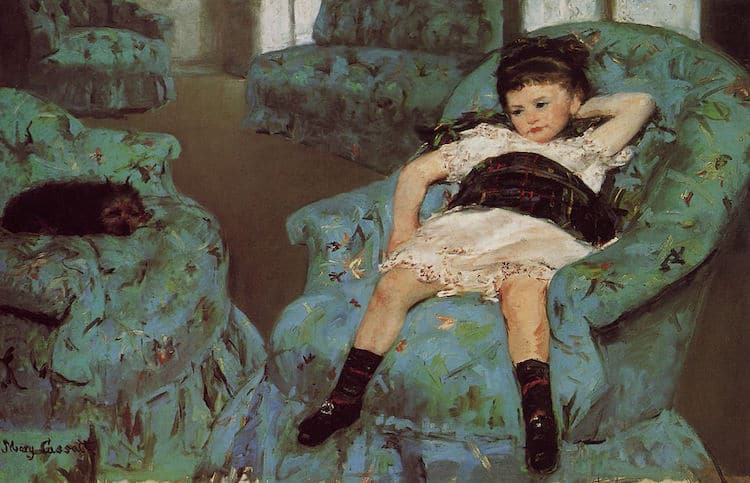 Like Cassatt, Berthe Morisot made a name for herself in the heavily male art world as an Impressionist painter. She produced small-scale oil paintings and pastels on unprimed canvas, giving her pieces a distinctive, almost unfinished appearance. Additionally, she favored planes of white pigment, which boldly stand out against her distinctively bold black accents.

Because of this unique approach to color, she is often regarded as Impressionism's “virtuoso colorist.” 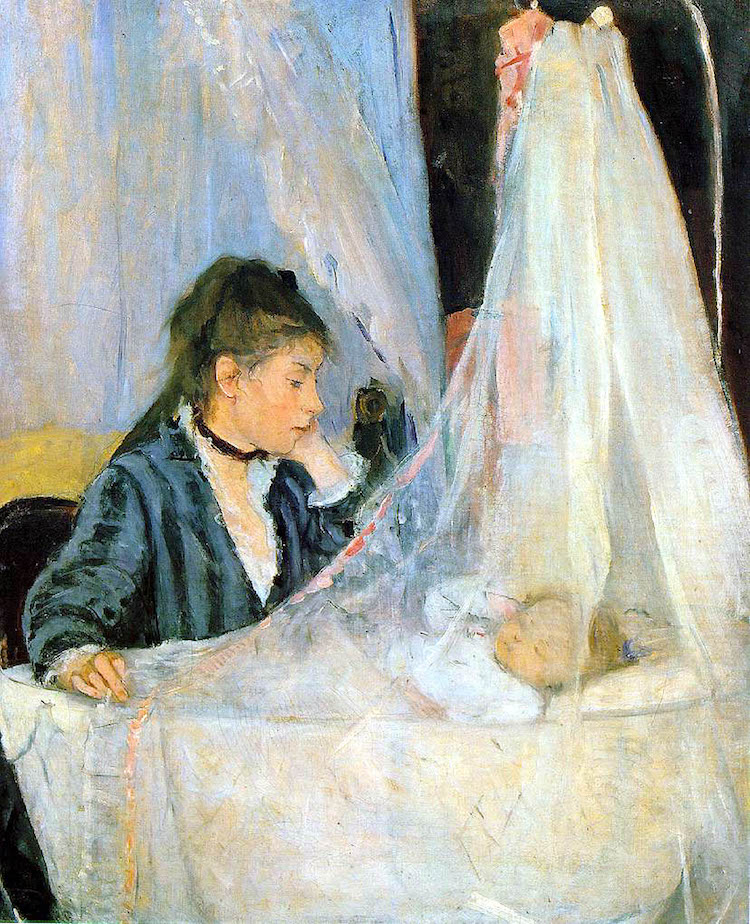 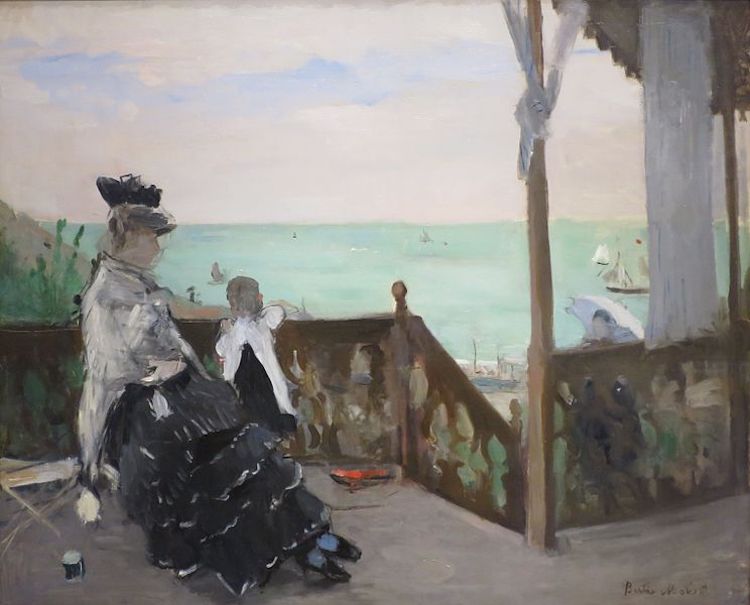 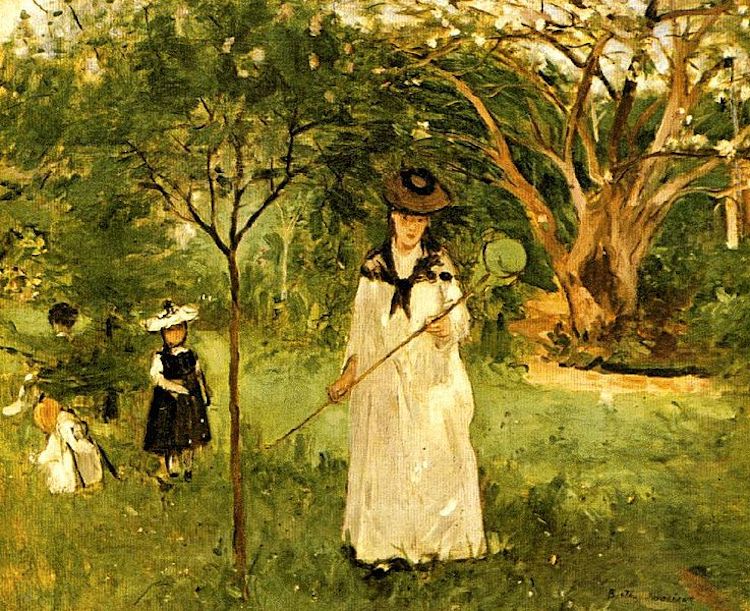 Together, these artists helped pioneer and popularize Impressionism, and therefore, started the modern art movement. Their work would go on to influence ensuing movements, like Post-Impressionism, and many contemporary artists continue to adopt and adapt the recognizable Impressionist approach—one brushstroke at a time.

2/2
Inspired by these Impressionists? Share
Like My Modern Met on Facebook
Get Our Weekly Newsletter
Become a
My Modern Met Member
As a member, you'll join us in our effort to support the arts.
Become a Member
Explore member benefits

Inspired by these Impressionists?