In Moscow: A Contemporary Art Collection That Will Blow Your Mind 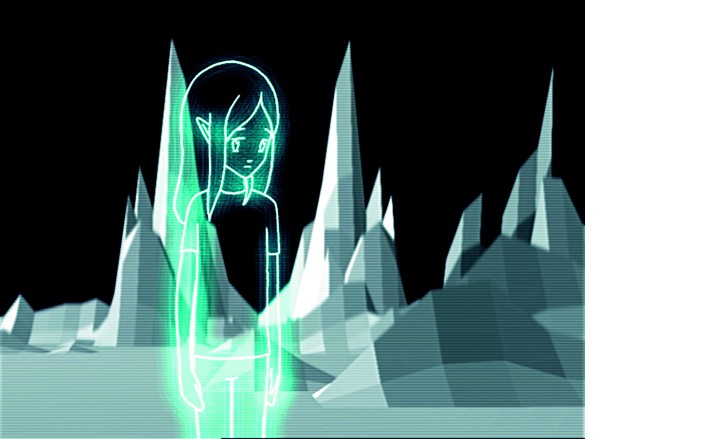 What happens when you take the the artworld's most powerful figure (by ArtReview) and have him display his art for the world? You get a rare chance to see Franois Pinault's collection. Called the most important show of contemporary art ever seen, it is currently being held in Moscow at the Garage Center for Contemporary Culture. Billionaire Pinault showcases 53 of his 2,0000 treasure chest of goodies which represent 32 artist including Jeff Koons, Bill Viola, Dan Flavin, Maurizio Cattelan, Cindy Sherman, Tim Noble and Sue Webster, Subodh Gupta, Philippe Parreno, Takashi Murakami, and Peter Fischli and David Weiss. On display at Garage are five works by Koons, including the famous chromium stainless steel “Hanging Heart. Sotheby's sold a version for $23.6 million in November 2007, at the time a record for the most expensive work by a living artist. It's where money, power and art will come together to bring us the most influential artwork from the past decade. “The exhibition is a milestone in Moscow's cultural development because international contemporary art of such caliber has not yet been seen here,” said Dasha Zhukova, the founder of the GCCC, in an interview in Moscow. The exhibition's curator Caroline Bourgeois said: “The exhibition attempts to question the state of the world. The idea of the show is to play with the scale of the Melnikov Garage by selecting some of the large-scale works in the Collection in order to experiment with both the scale of the works and the size of building. The first two parts of the exhibition explore themes about war and humanity and aspects of spectacle and the leisure society. The third part is about our global world and features artists from different continents including America and Europe but also territories new to the art world, Asia, India and the Arab world. This last section speaks about the end of Utopia and throughout the show artists raise questions about the challenges of the new century.” The show is on now and will go until June 14. Here are a few pieces we'd love to see. 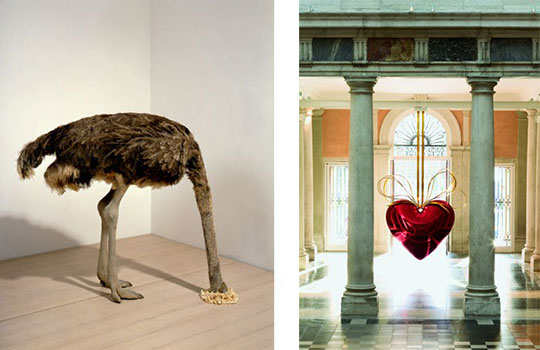 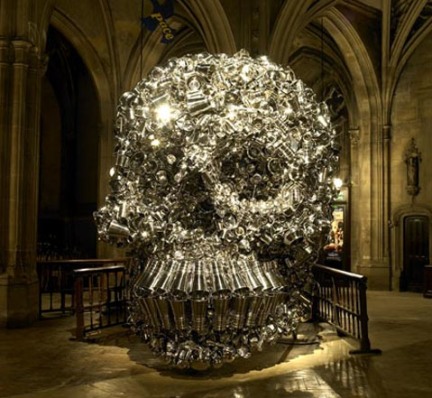 Subodh Gupta, Very Hungry God Anyone want to hop on a plane to Moscow? For more information: http://www.garageccc.ru. Sources: Wallpaper and Bloomberg