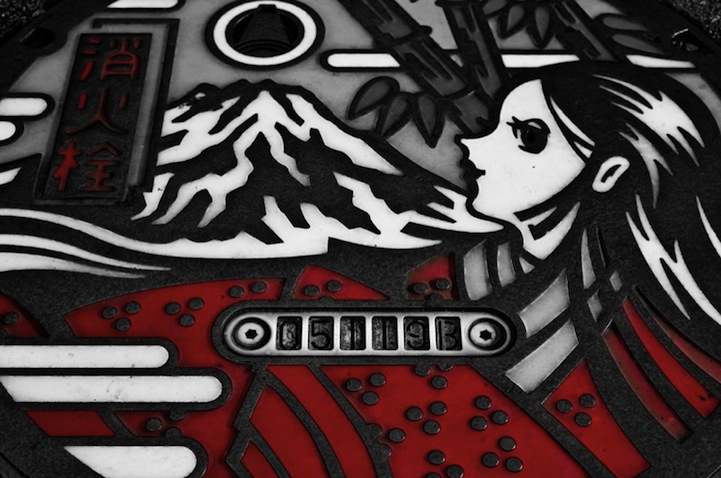 Leave it to the Japanese to turn something we usually consider an eyesore, into an incredibly beautiful work of art. Painted with tree resin, these awesome manhole covers are part of a 20-year beautification program commissioned by local cities, and depict everything from fairy tales, local fauna, to Japanese manga characters. Born in England, Remo Camerota moved to Japan in pursuit of “anything Japanese that has not been spotted in the west.” According to Camerota, who documented the manhole art movement in a new book entitled “Drainspotting,” 95 percent of the 1,780 municipalities in the country have created original manhole covers to portray their individualized cultures or trades. 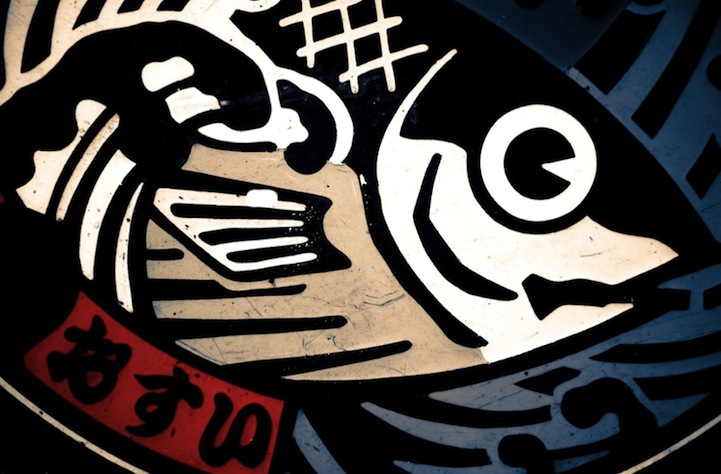 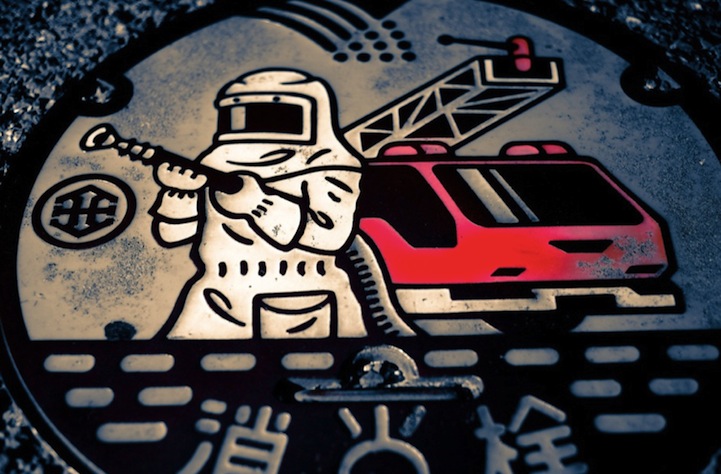 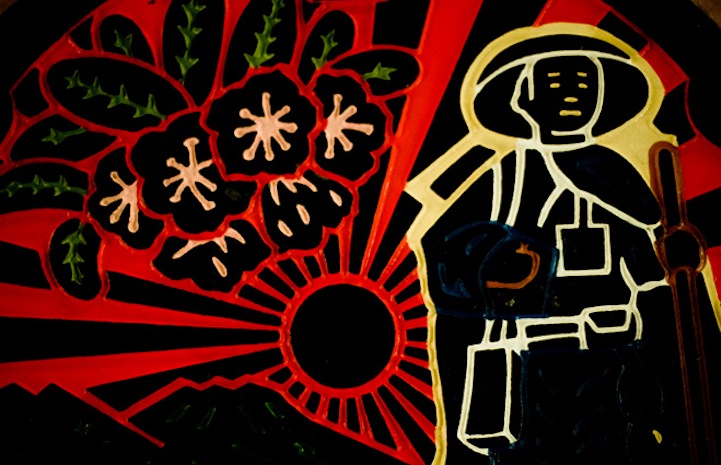 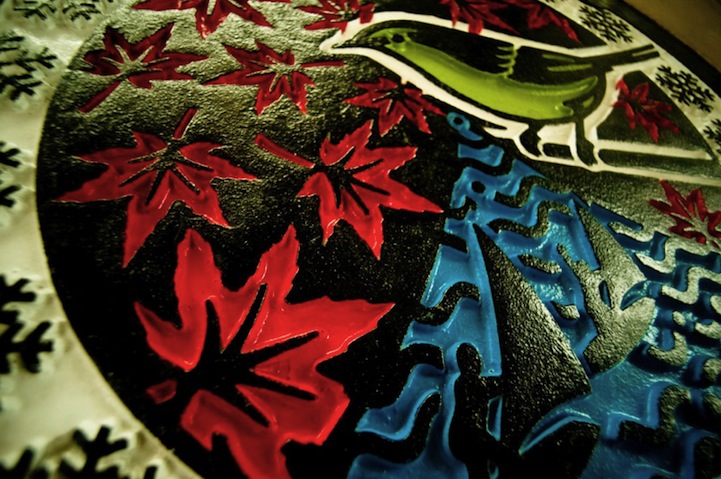 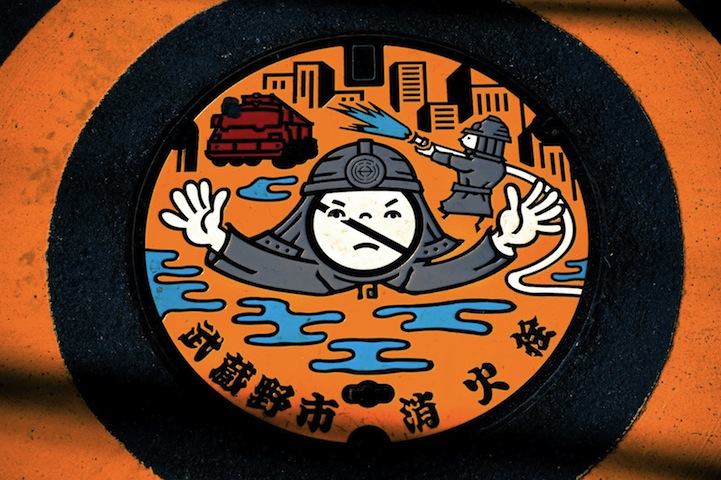 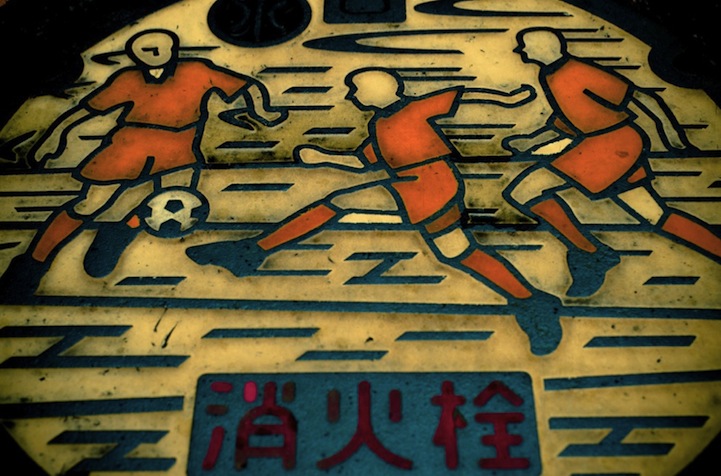 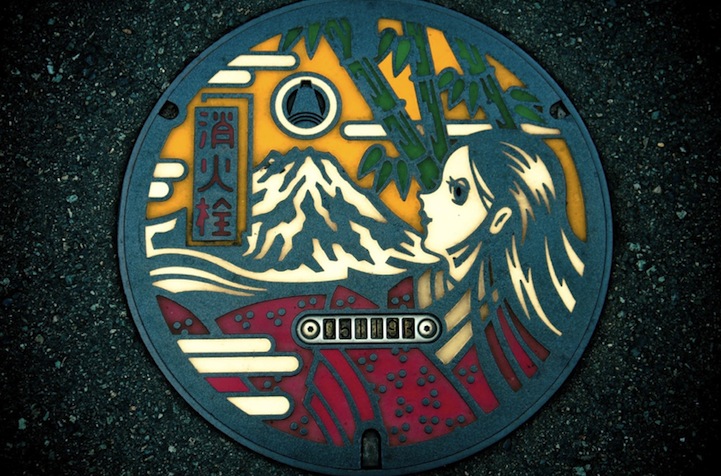 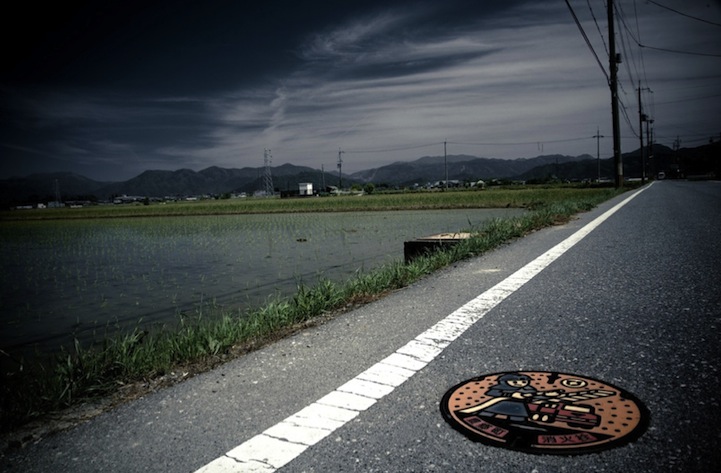 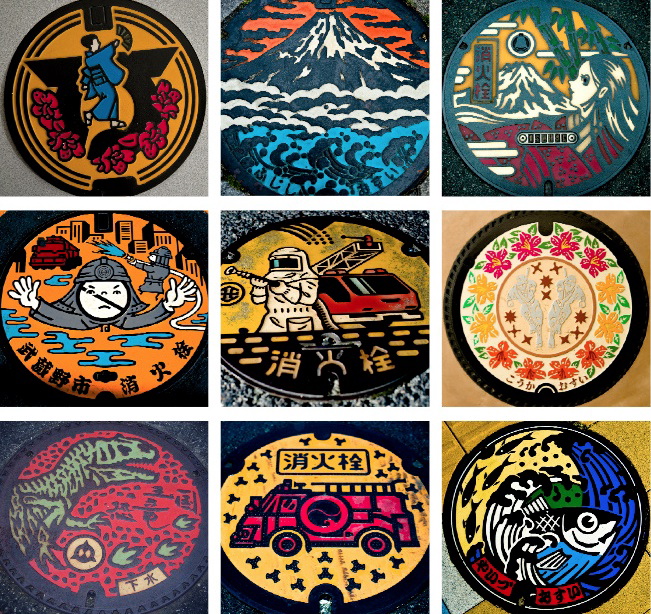