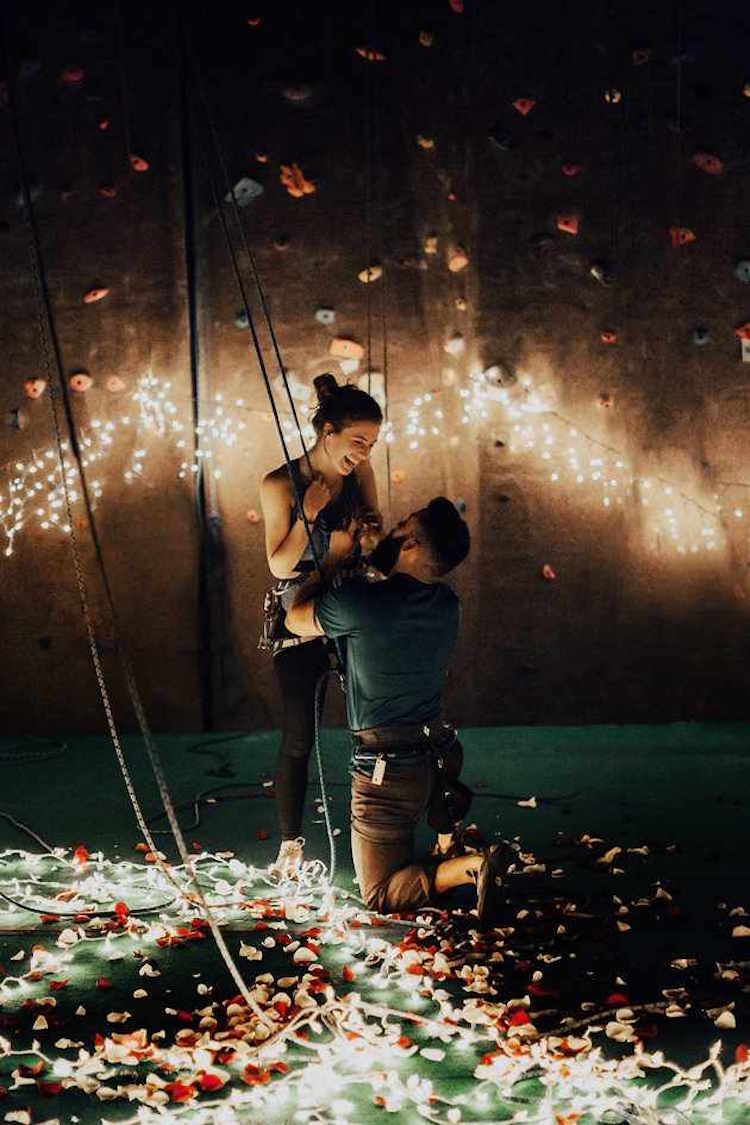 When rock climbing couple Luis Cardona and Maddy Thorpe got engaged, photographer India Earl was there to capture it. Unlike her usual shoots set on scenic beaches or in the mountains, however, this sentimental session took place somewhere a bit different: the Elevation Rock Gym in Logan, Utah.

As avid climbers, Cardona and Thorpe often scale the gym’s rock walls together, enjoying each other’s company and bonding over their love of the sport. “Climbing is a huge part of me and Maddy’s lives,” Cardona told The Huffington Post. “When we first met that’s basically all we did and we love climbing together whenever we get the chance.” Thus, when brainstorming possible proposal locations, he realized that Elevation would be the perfect place to pop the question.

During one very special climbing session, Cardona and Earl turned off the lights when Thorpe was at the top of a climb. While the area was dark, Cardona and Earl quickly scattered rose petals and set up strings of lights to set the mood. “At first Maddy was a little frightened because she was hanging up there in the air in the pitch black!” Luis admitted. “After she realized what was going on she started to cry.” As Thorpe descended, Cardona asked her to marry him, and their song (“First Day of My Life” by Bright Eyes) softly began to play.

Clearly, a love of climbing is the only rocky thing about this relationship. 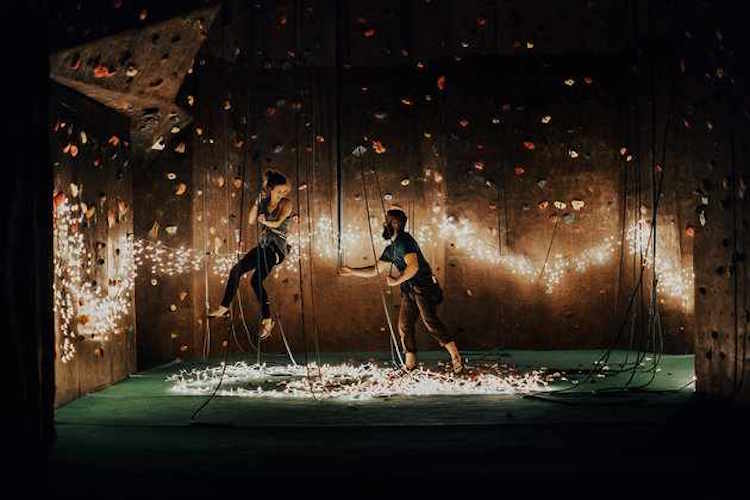 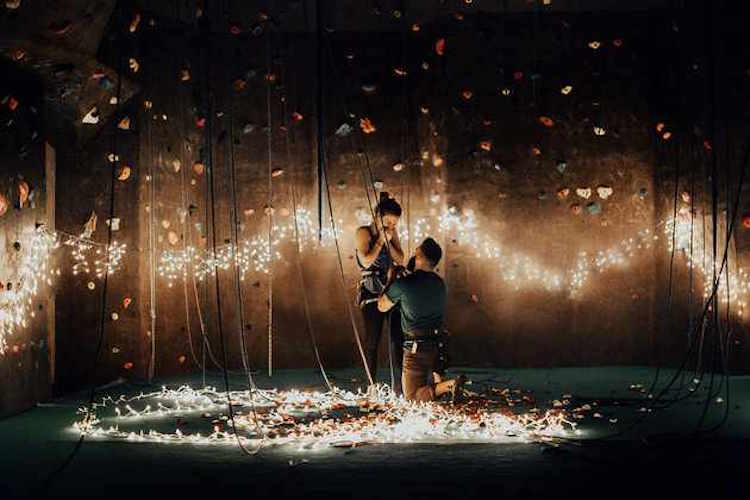 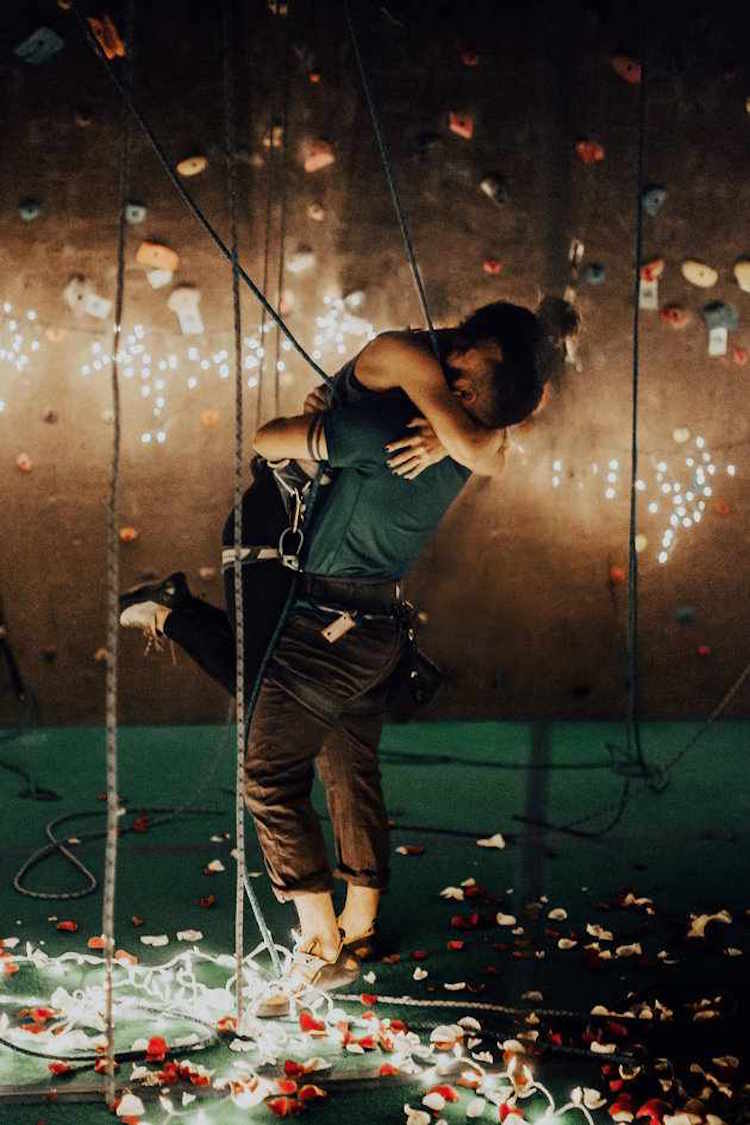 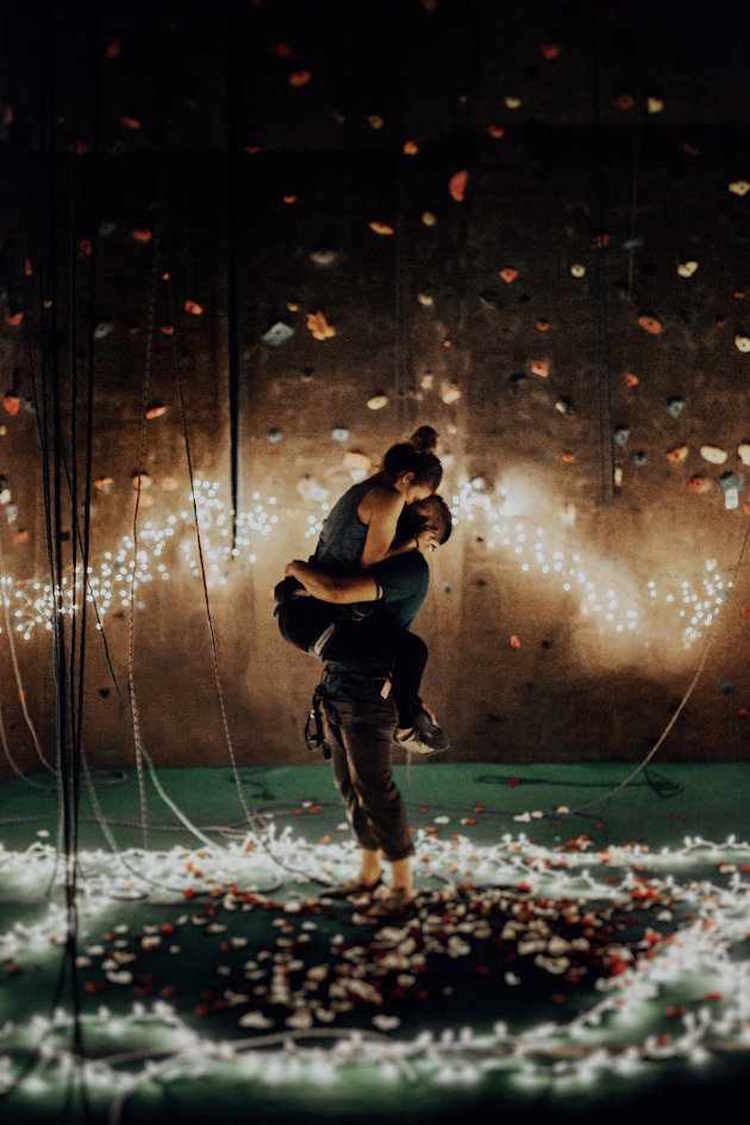 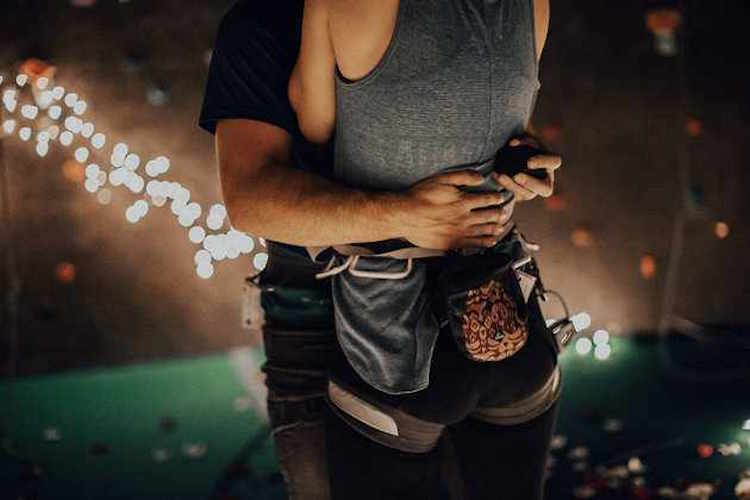 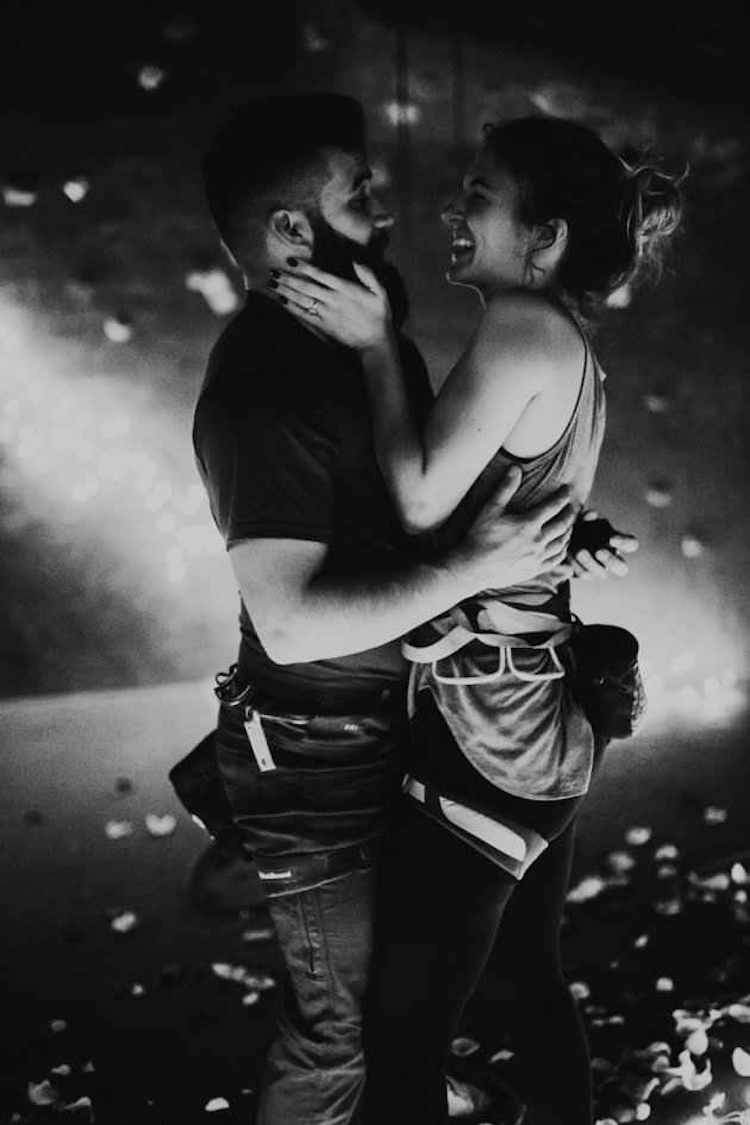 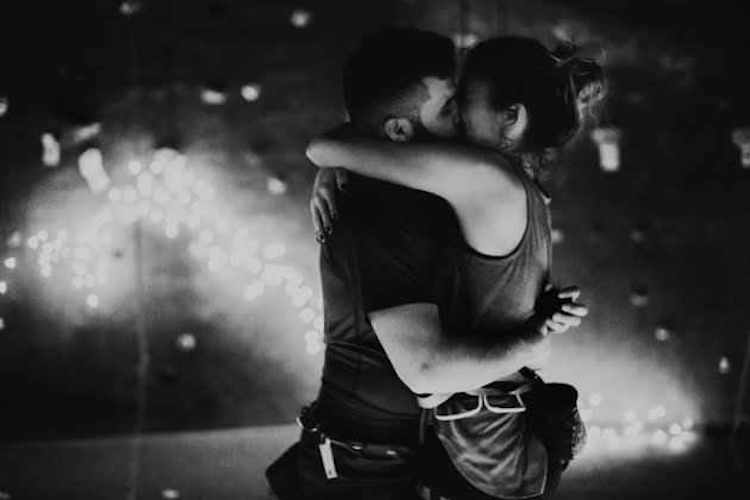 Here's a video that caught the proposal in action:

All images via India Earl Photography.