Artist Digitally Merges Portraits of Relatives Into One Single Face 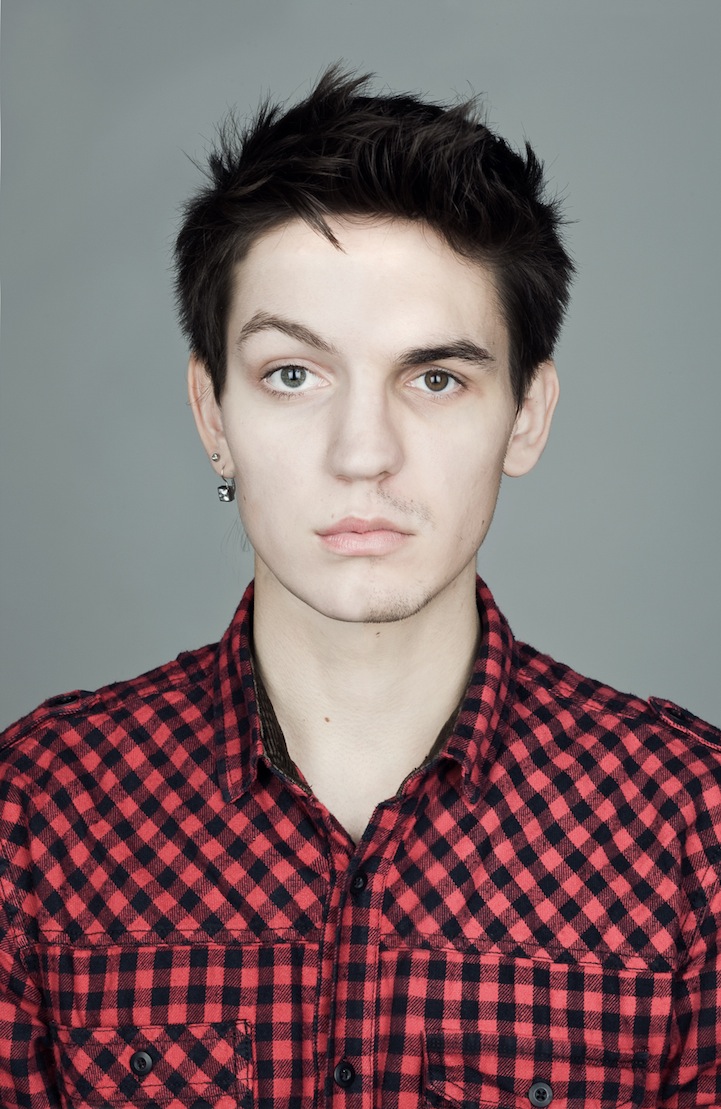 This slightly unsettling collection of portraits is an intriguing digital project created by Croatian artist Ino Zeljak. In the series, Metamorfoza, the artist used Photoshop to explore the physical similarities and differences that exist between people who are connected either genetically or through close relationships. Zeljak merged the halves of two images into one combined portrait based on photos of brothers and sisters, mothers and daughters, and best friends.

At first glance, many of the faces appear to be part of a simple portrait project. However, upon closer inspection, the subtle differences and distortions reveal themselves as details like aged skin, differently colored eyes, facial hair, nose shape, and lip color. The confusing blend of extremely similar features into a single face is a bit baffling because it is often difficult to determine where one face ends and the other one begins. 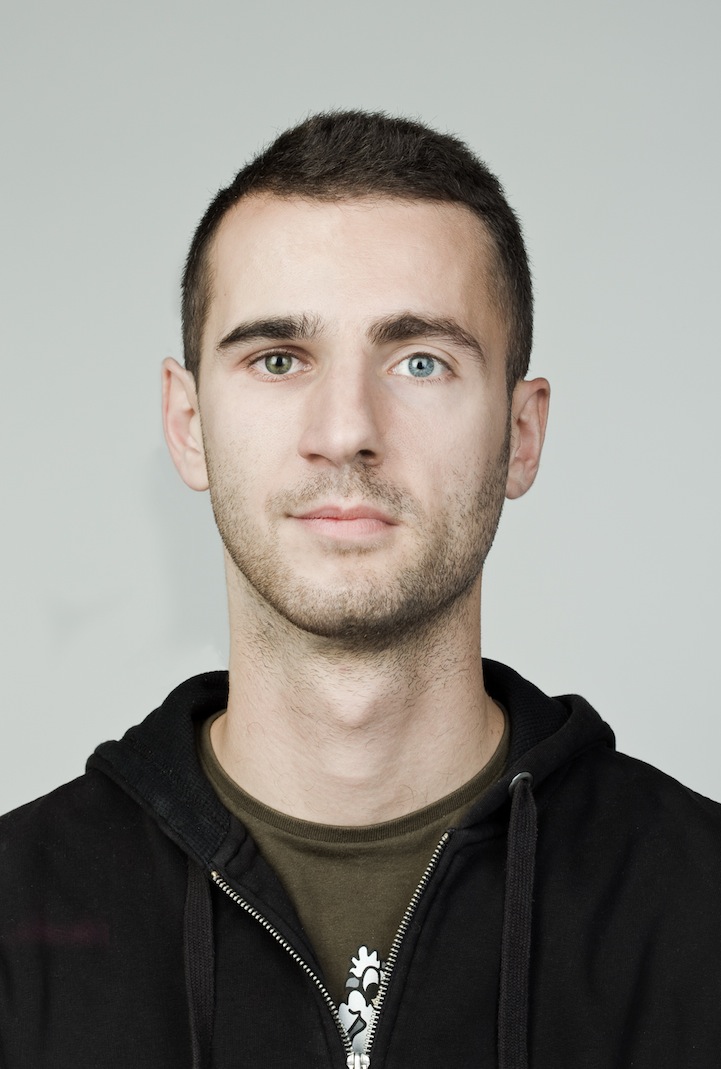 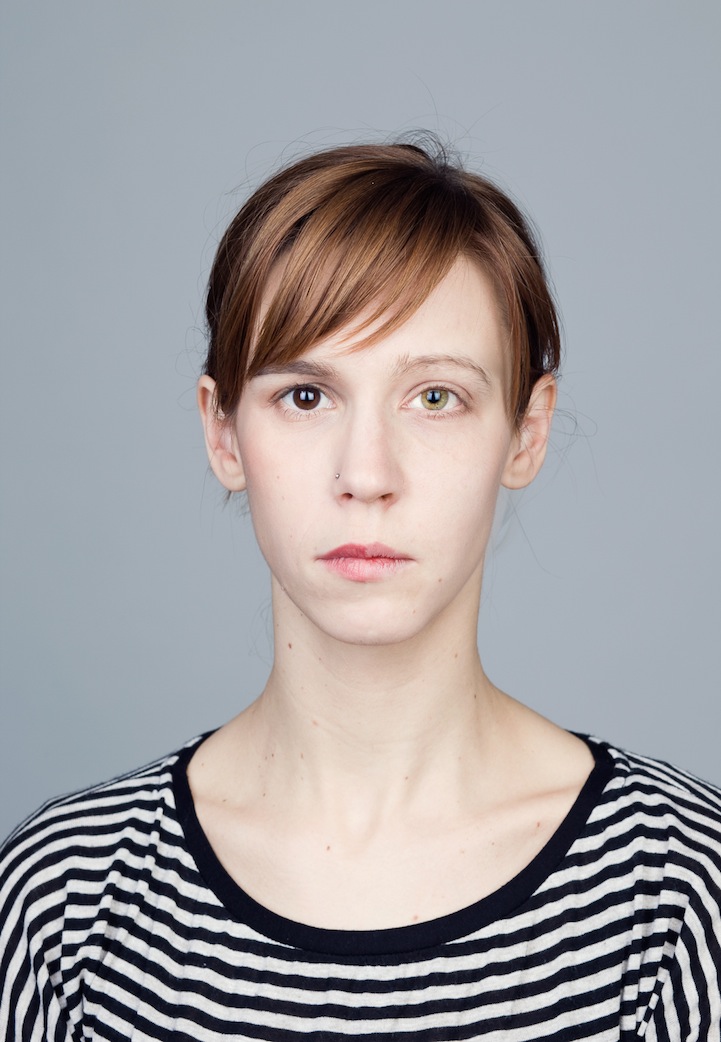 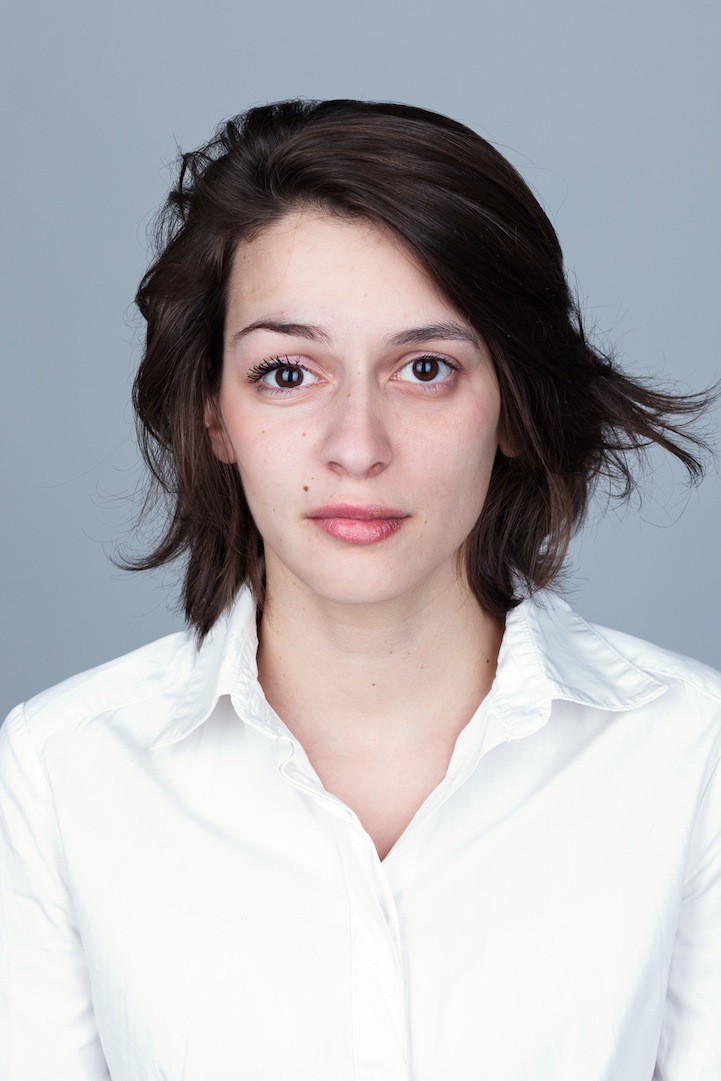 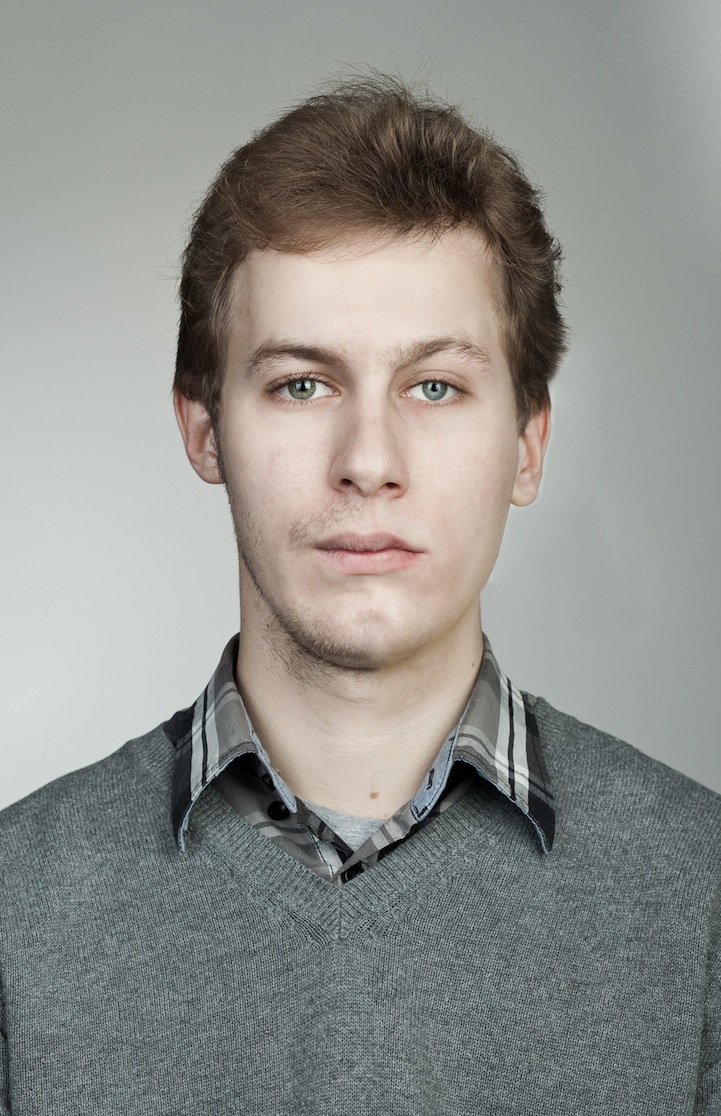 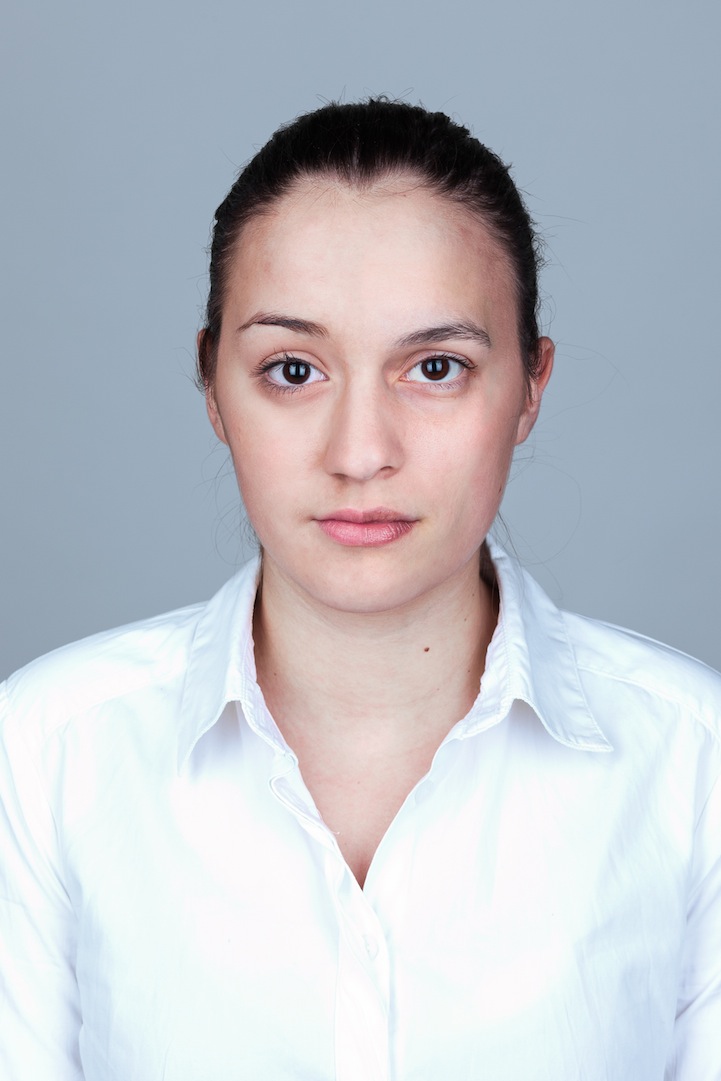 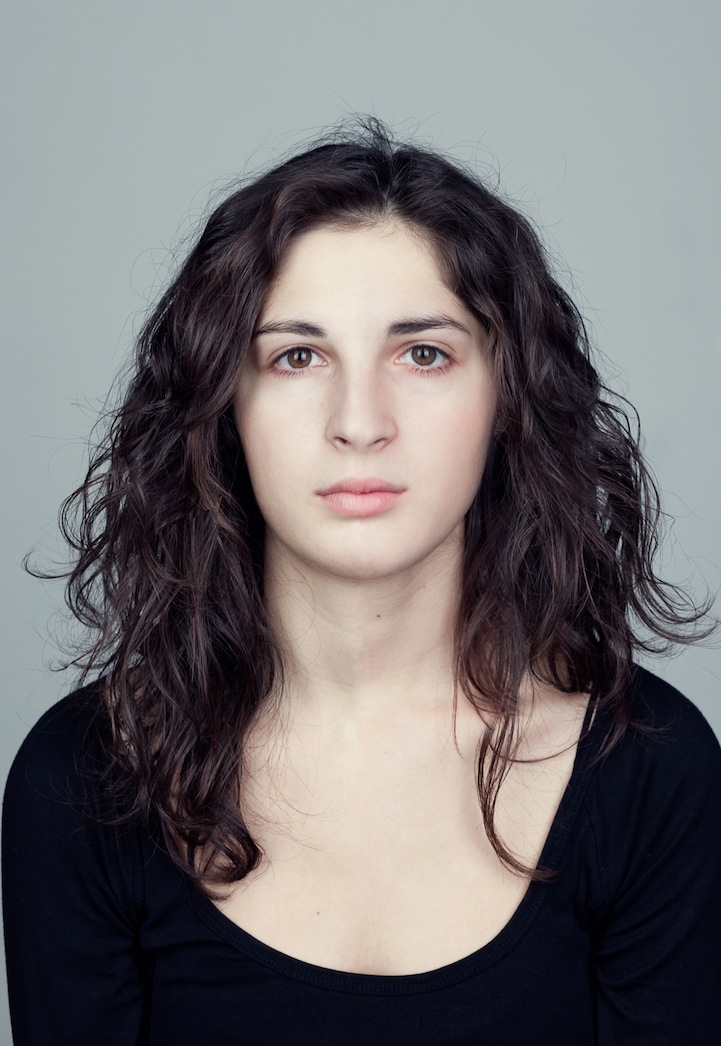 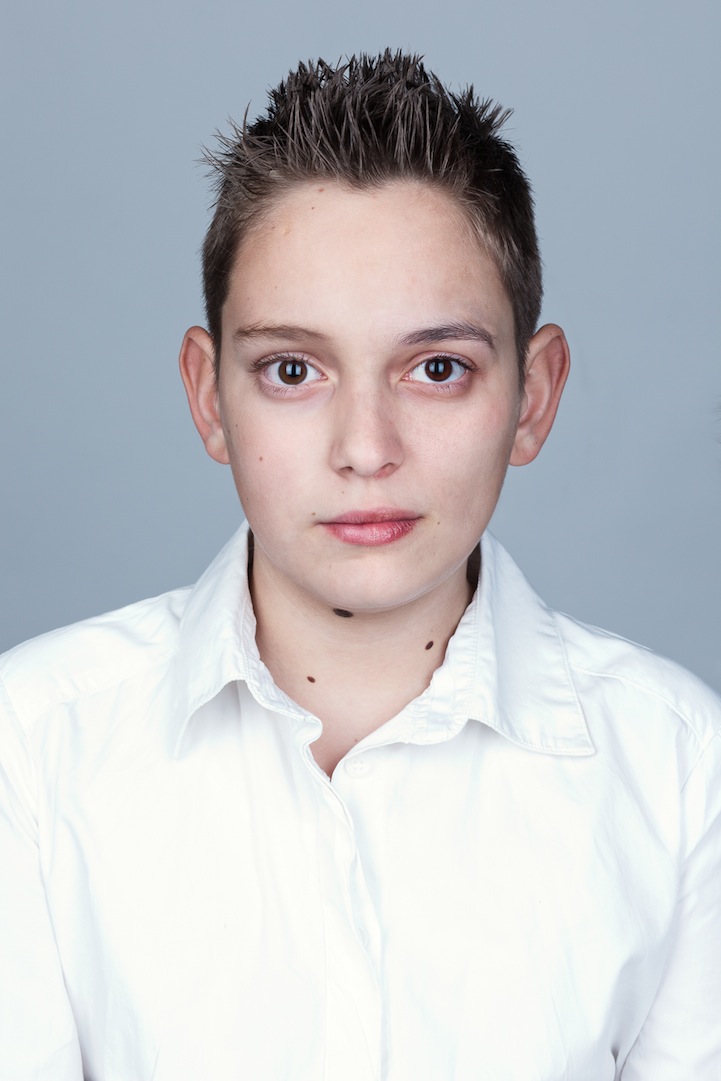 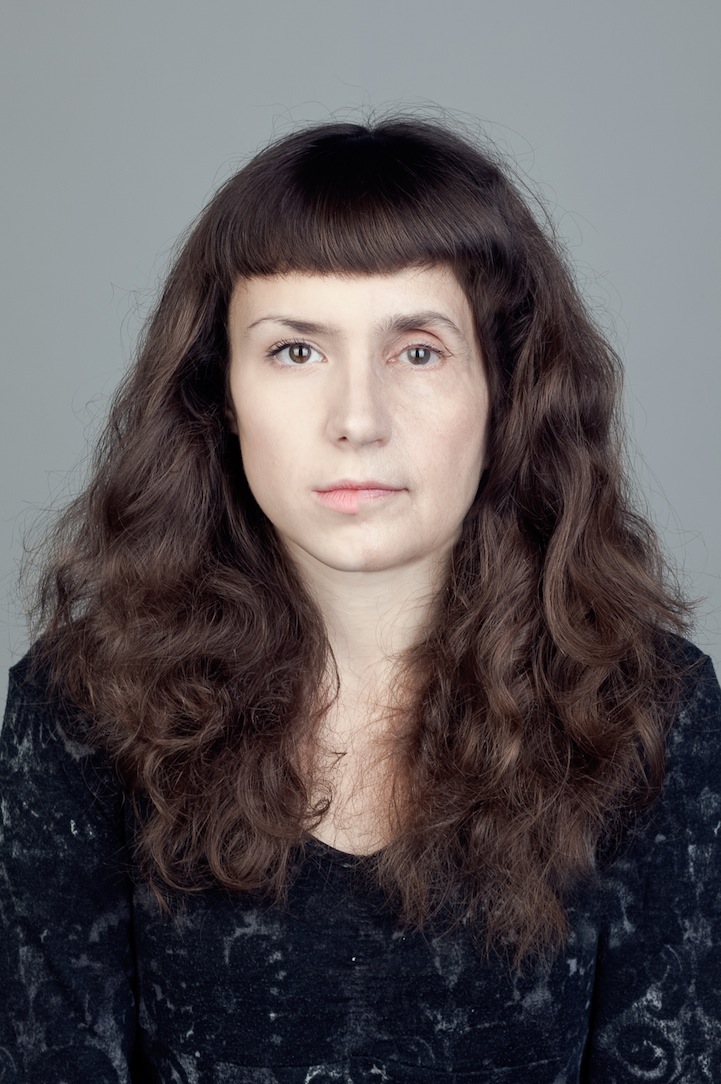 Ino Zeljak on Behance
via [Lost at E Minor]